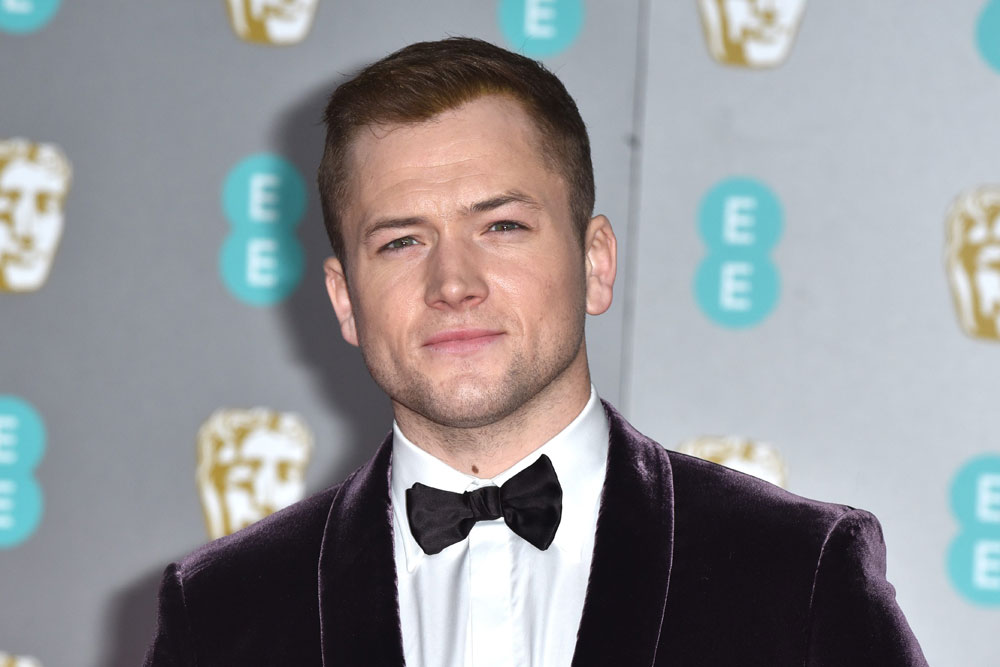 If you enjoyed Taron Egerton’s performance in Rocketman and want to hear him sing more on the big screen, you’re in luck. Fresh off his Golden Globe win for the Elton John biopic, it’s been announced that Taron is going to play Seymour Krelborn in a remake of Little Shop of Horrors. Here’s more and unfortunately Scarlett Johansson might be in it too:

Comicbook.com reports that Taron Egerton and Scarlett Johansson have been offered roles in the upcoming “Little Shop of Horrors” film remake. Egerton is in talks to play Seymour Krelborn, with Johansson offered the role of Audrey.

No casting decisions have been made official as of tonight.

Greg Berlanti will direct the feature film, with a script by Matthew Robinson. The remake was announced in 2016.

“Little Shop of Horrors” is a 1982 Off-Broadway musical by Alan Menken and Robert Ashman. It is based on Roger Corman’s 1960 pulp horror film of the same name. The musical finally hit Broadway in 2003, with a cast led by Hunter Foster and Kerry Butler.

[From Broadway World via Dlisted]

Dlisted also mentioned that Billy Porter is in talks to bring Audrey II to life, and I think that that may just be the most perfect casting ever. (Did you see that Billy’s going to be on an upcoming episode of Sesame Street, and he brought along his Oscars gown? Predictably, there are some people who aren’t happy at all about this. Too bad, haters.)

I don’t quite get the same well-meaning-but-hapless vibe from Taron that I got from Rick Moranis. In fairness, though, I haven’t seen Little Shop of Horrors in eons. I’m also underwhelmed by the potential casting of Scarlett Johansson. The whole story is over-the-top, of course, but I’m picturing ScarJo imitating Ellen Greene-as-Audrey, and am cringing. I’m open to being pleasantly surprised, though. 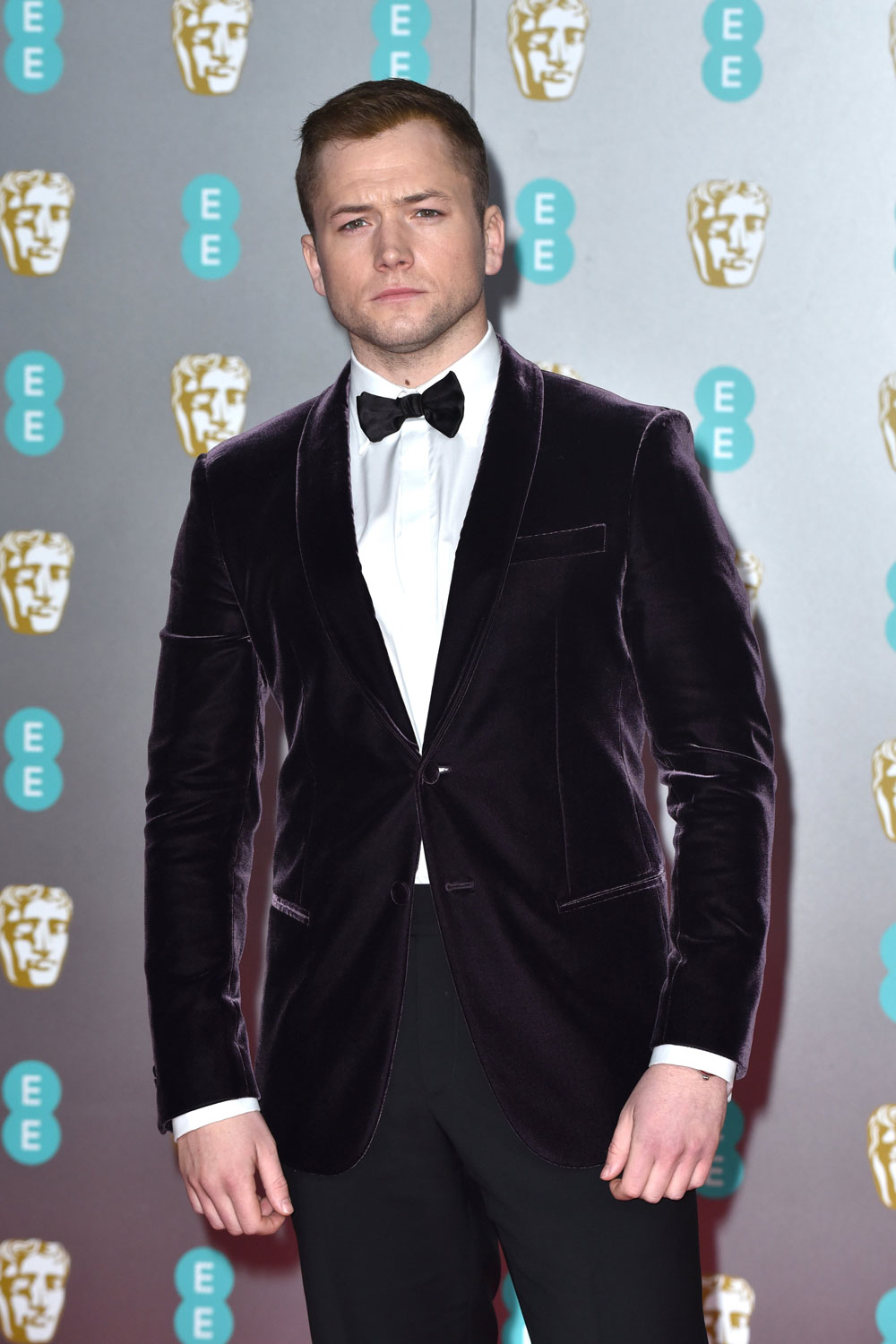 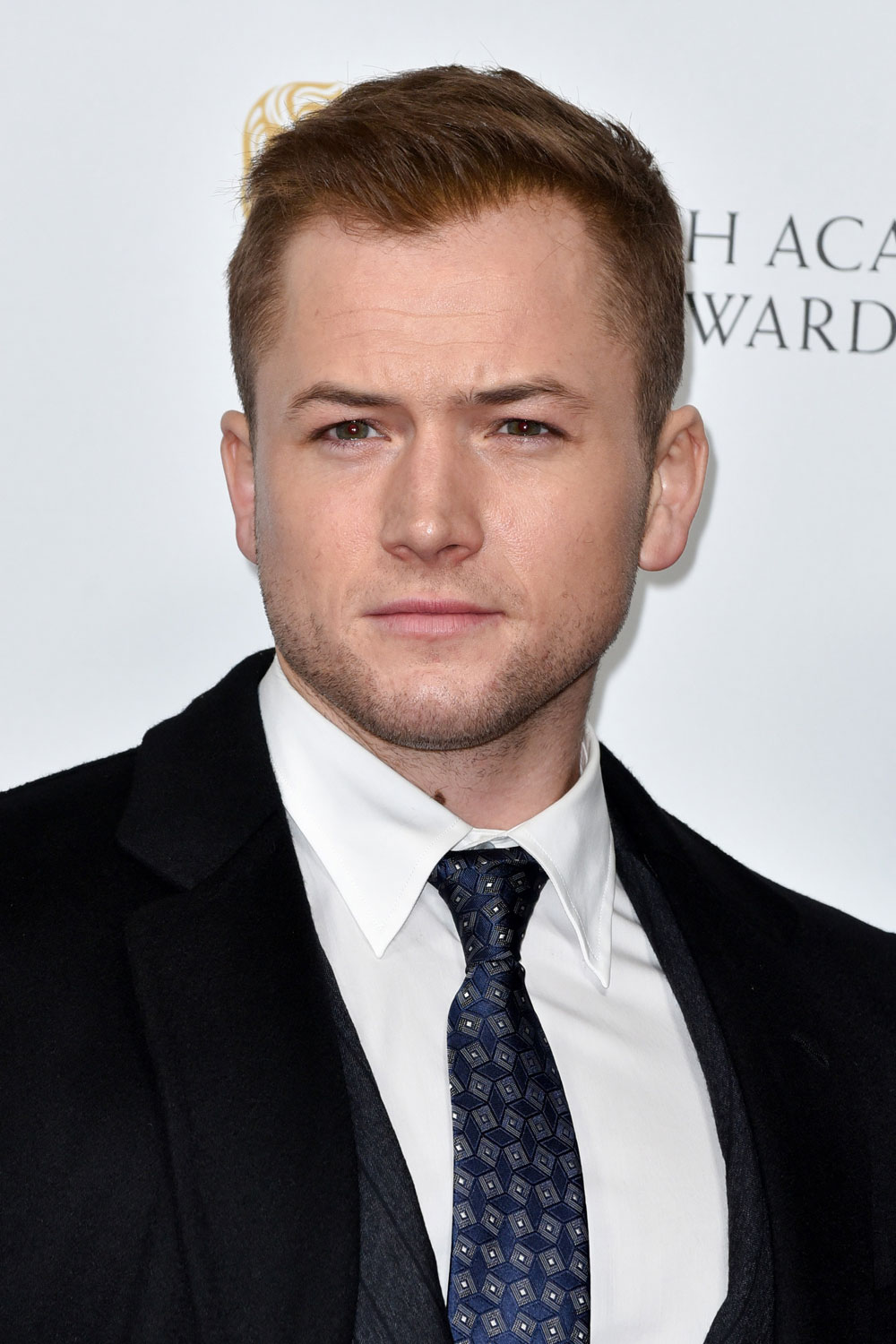