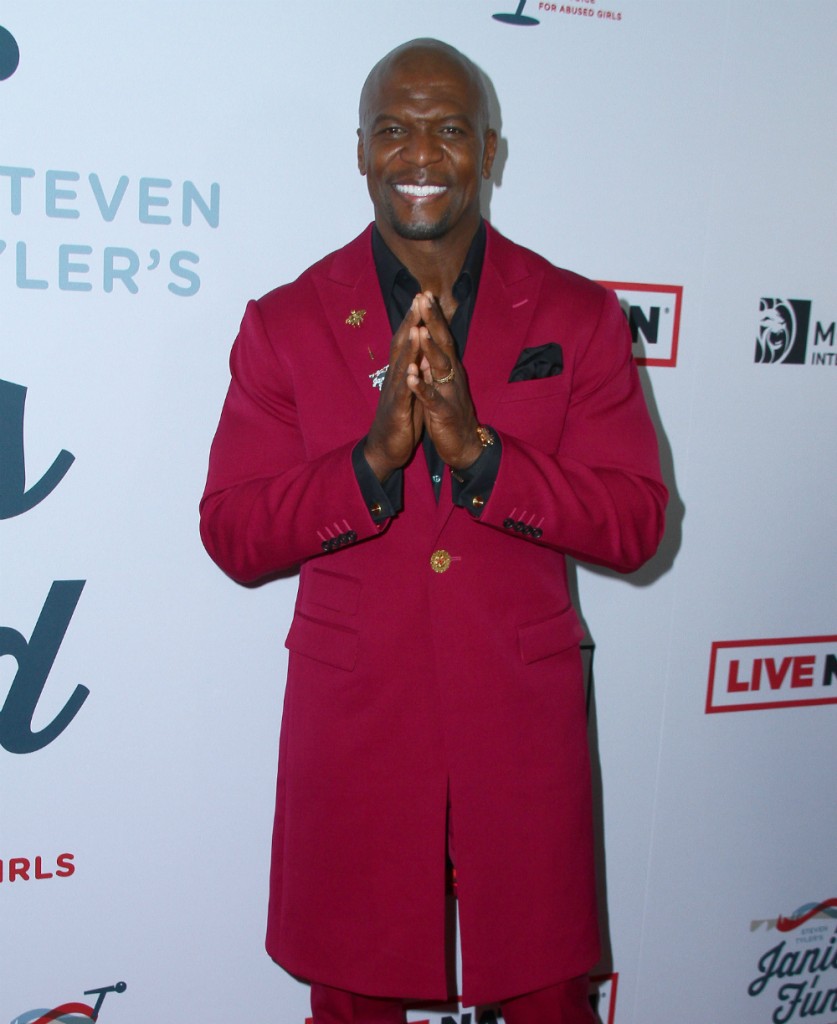 Last week we discussed Terry Crews dismissal of Gabrielle Union’s experience on America’s Got Talent. Terry tried to come off as neutral by stating that Gabrielle claims were not what he’d experienced. Terry added that AGT was one of the most diverse places he’d ever worked. Not only was he plunging the knife further into Gabrielle’s back, it missed her point since she was speaking out about racist behavior, not diversity numbers. And all of that was made even worse by his response when people pointed out how unsupportive he was being to Gabrielle, who’d supported him throughout his sexual assault claims.

On Friday, Crews had seen some kind of light because he sent out a series of tweets, explaining where he’d gone wrong and apologizing to Gabrielle:

I told @KevinHart4real a while ago, he needed 2 “acknowledge the pain of other people.” Right now I have to do the same thing. I want to apologize for the comments I made. I realize there are a lot of Black women hurt and let down by what I said and also by what I didn’t say.

I allowed disrespectful comments directed at me and my family to cause me to react angrily instead of responding thoughtfully. This certainly caused more harm, and it is my hope that I can amend any pain I have caused to those who were hurt by my words.

@itsgabrielleu You are a role model to the entire black community and In my desire to be professionally neutral as your co-worker, I should have at the very least understood you just needed my support.

As far as an apology goes, reading this initially, I felt Terry’s spoke to most of the ways he had mishandled the situation. However, in an effort to educate myself further, I read many of the replies and subtweets on his apology. I understand that Terry’s apology, no matter how thorough, does not do anything to address the fact that he threw Gabrielle under the bus the first time he opened his mouth on the subject, and that directly contrasts with Gabrielle’s first reaction to his circumstances, which was full support. I understand more clearly that this is a problem black women experience from everyone – all sexes and all races. In addition, an apology that comes after several days of backlash rings of damage control, not contrition. Which brings us to the question of whether Terry reached out to Gabrielle directly to listen to her first, and honestly apologize. If he did not, which I suspect he didn’t, then yes, his Twitter apology is merely performative.

As has been widely reported, Gabrielle has not publicly responded to Terry’s apology. But her husband Dwyane Wade did, and I think it safe to say he’s speaking for both of them. About six hours after Terry issued his Twitter apology, Dwyane posted this:

P.S. Gabrielle probably hasn’t had time to respond because she’s too busy getting ready for the Oscars, for which she nominated as a producer for the animated short, Hair Love, and doing amazing things like this. 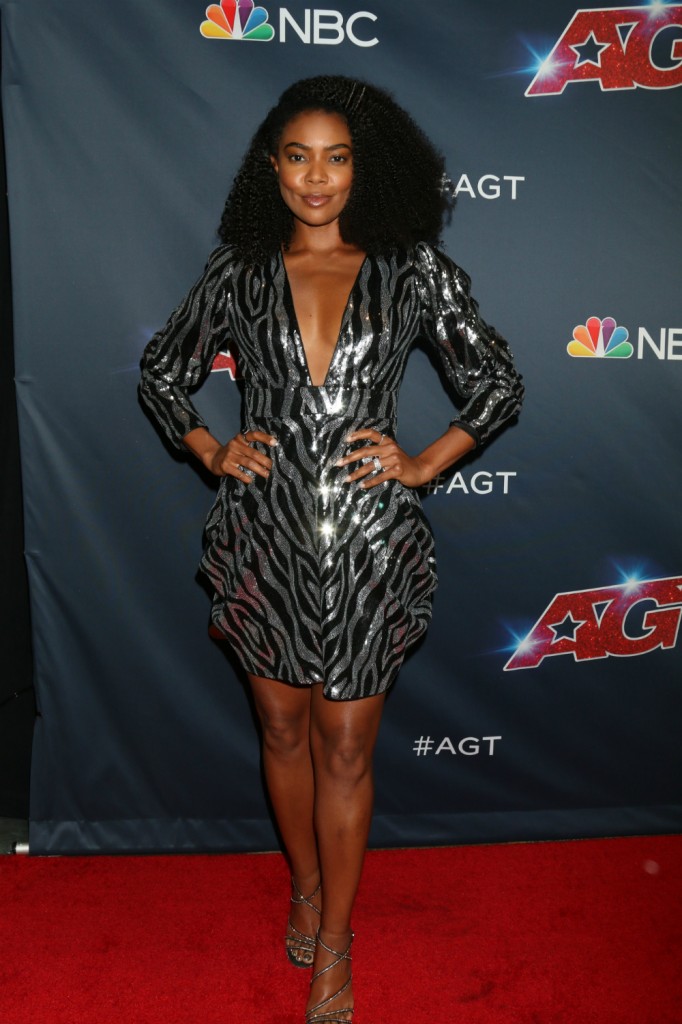 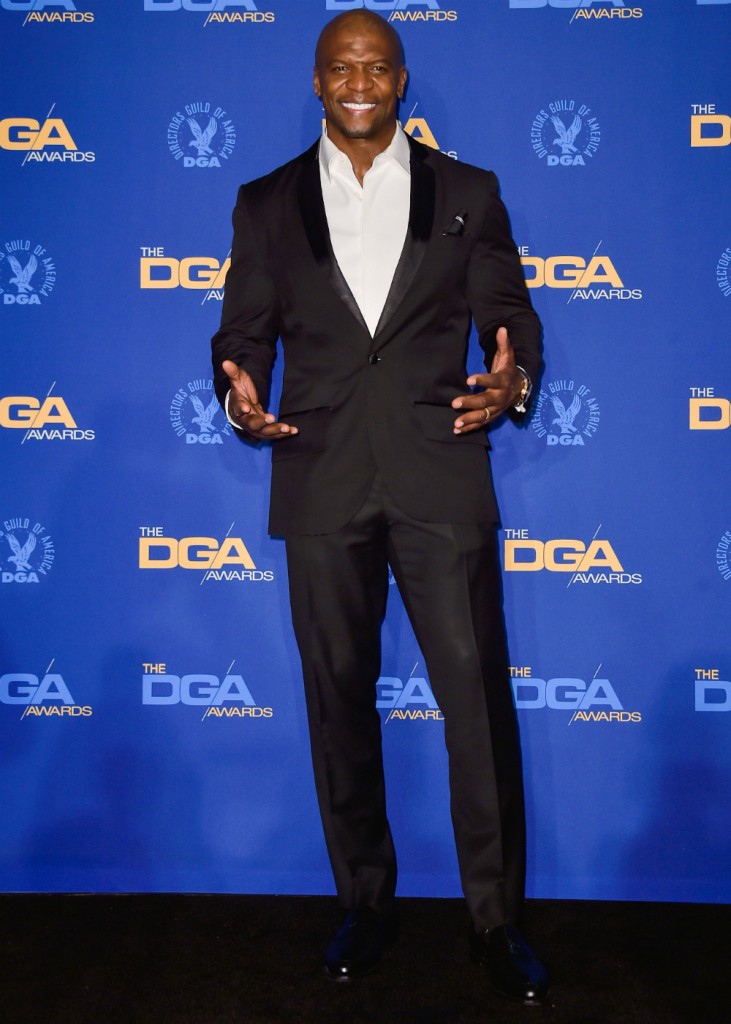 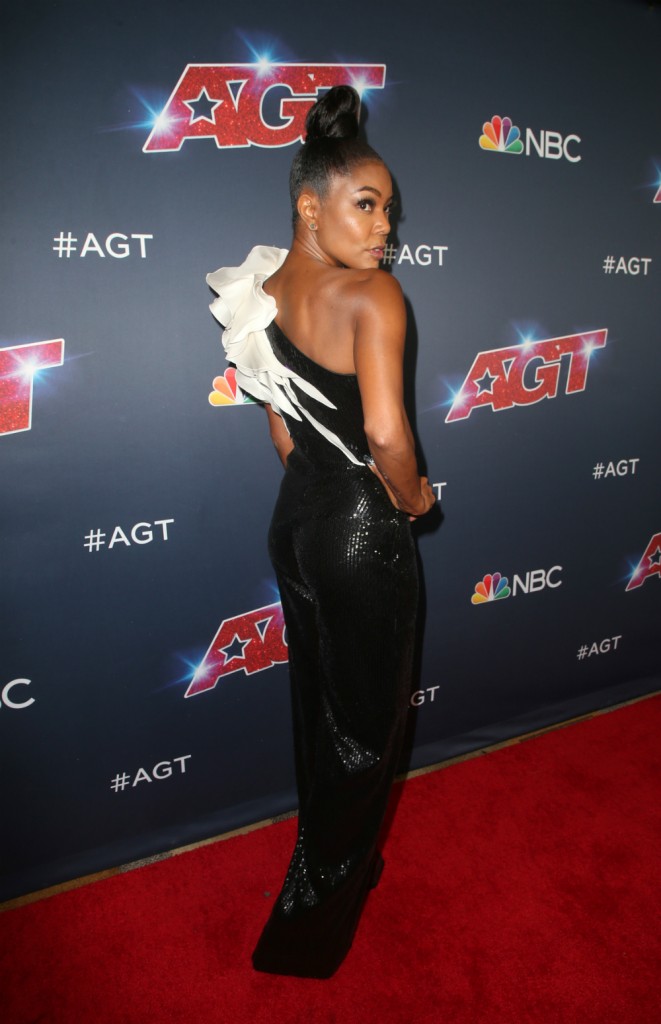