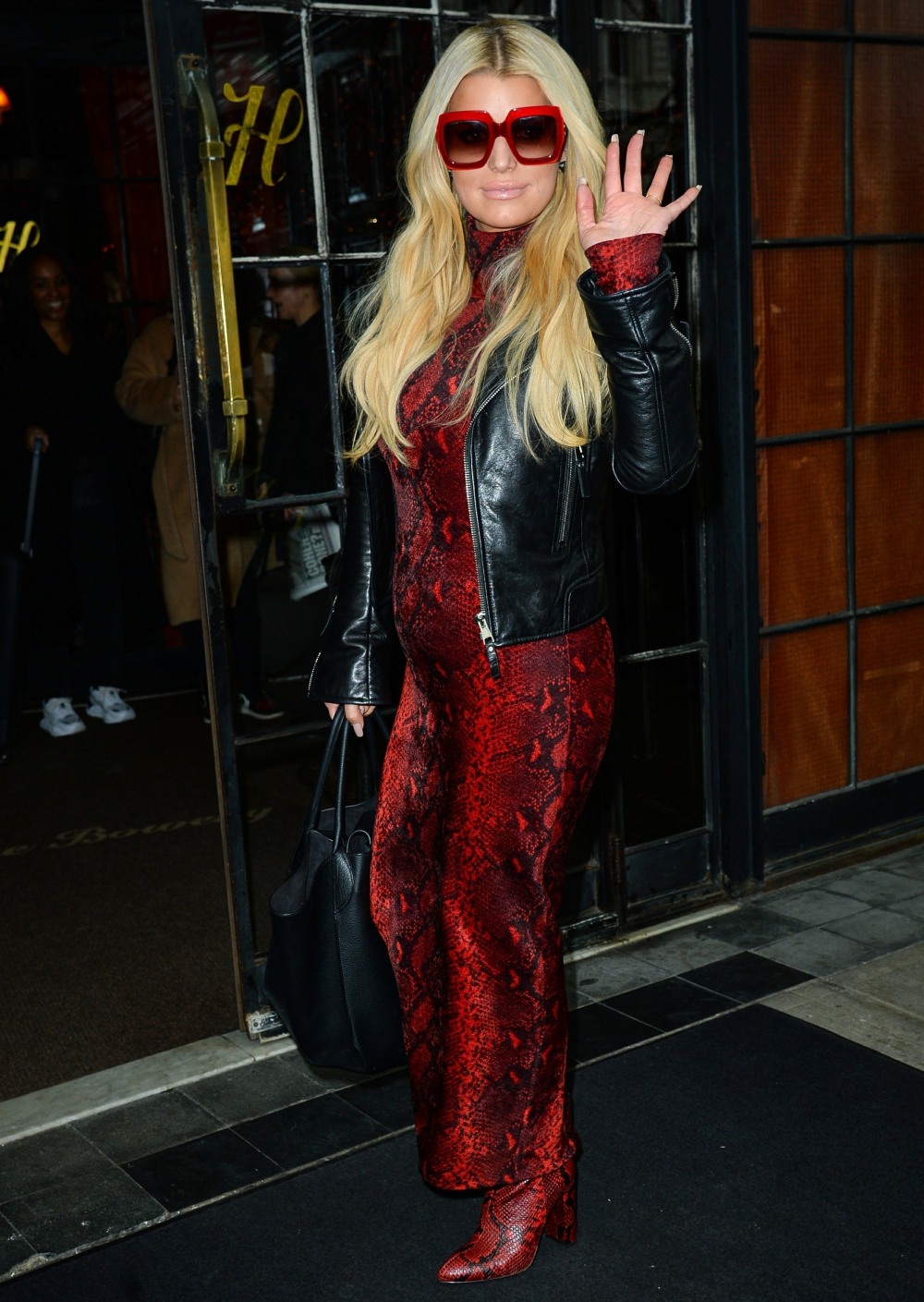 Here are some photos of Jessica Simpson this week, promoting her memoir all over New York. I respect the fact that she’s really hustling for promotion, I guess? Jessica’s rich, she doesn’t need book sales, but I imagine that she was ready to tell her story and spill some vintage tea and as I keep saying, I’m here for it. I’ve been enjoying the book excerpts and the interviews. I have to say, I do think Jessica is looking good these days. Turns out that in between her second and third pregnancies, Jessica had a full tummy tuck though. Lord, why.

Jessica Simpson gets candid about the severe complications she faced after getting a tummy tuck in her new memoir, Open Book. The “A Little Bit” songstress reveals that she decided to go under the knife to get rid of the stretch marks and loose skin that she had, following her back-to-back pregnancies. Simpson says she booked the appointment for a partial tummy tuck as a treat for herself for her 35th birthday, noting how she really wanted to boost her confidence with the procedure. “I was so ashamed of my body at this point,” she writes in her new book obtained by RadarOnline.com ahead of its release date.

The performer, now 39, also reveals that she previously wouldn’t even let her husband, Eric Johnson, see her without a white T-shirt on. “I had sex with it on and even showered with it on. I couldn’t bear to look at myself,” she shares.

The singer was on a fun-filled vacation with her mother and friends when she received a call from her doctor, who expressed his concerns about her liver levels before her scheduled surgery date. “He was direct. My plastic surgeon may have approved me for the surgery in two weeks, but he would not,” she explains, adding how he warned her that it could have fatal consequences.

Simpson decided to “cut down” on drinking booze and any other problematic habits, per his request. The mother of three ultimately went through with the procedure, but wasn’t pleased with her results because she still “had loose skin” that hung over her pants. Two months later, she opted to get a “full” tummy tuck, but she had a feeling something may go awry.

“This surgery was more involved,” she shares, revealing that it took two hours longer than expected. “It did not go well. I got an infection — colitis — and was vomiting so much I thought I was going to bust my sutures.” Due to the severe complications she was facing, Simpson had to secretly stay in the hospital for over a week so they could make sure she was recovering.

“Doctors talked seriously about me needing a blood transfusion,” she writes. On the bright side, Simpson healed just fine and the blonde beauty mentions how grateful she was to finally feel like herself again. In hindsight, she says that plastic surgery did “not cure” the insecurities she felt inside. “Really, it’s about how you feel emotionally, and I was still just as hard on myself once those stitches were out. I still had work to do.”

I’ve always said that Jessica’s appeal is that she’s one of the most relatable celebrities ever, and here’s another example: she’s makes incredibly dumb decisions about her body. I’m not saying she’s dumb for having low confidence after back-to-back pregnancies. She is not, and I feel for her there. But… she knew she was struggling with her weight, and that’s why she took the Weight Watchers contract and then she had one plastic surgery procedure (against doctor’s orders) and then a second procedure which could have killed her. And then after all that, SHE GOT PREGNANT AGAIN. That’s the timeline! She had her tummy tuck a few years after she gave birth to Ace. She didn’t give birth to Birdie until March 2019. Jessica was 38. Why would you do all of that to your body?!?!!? Yikes. 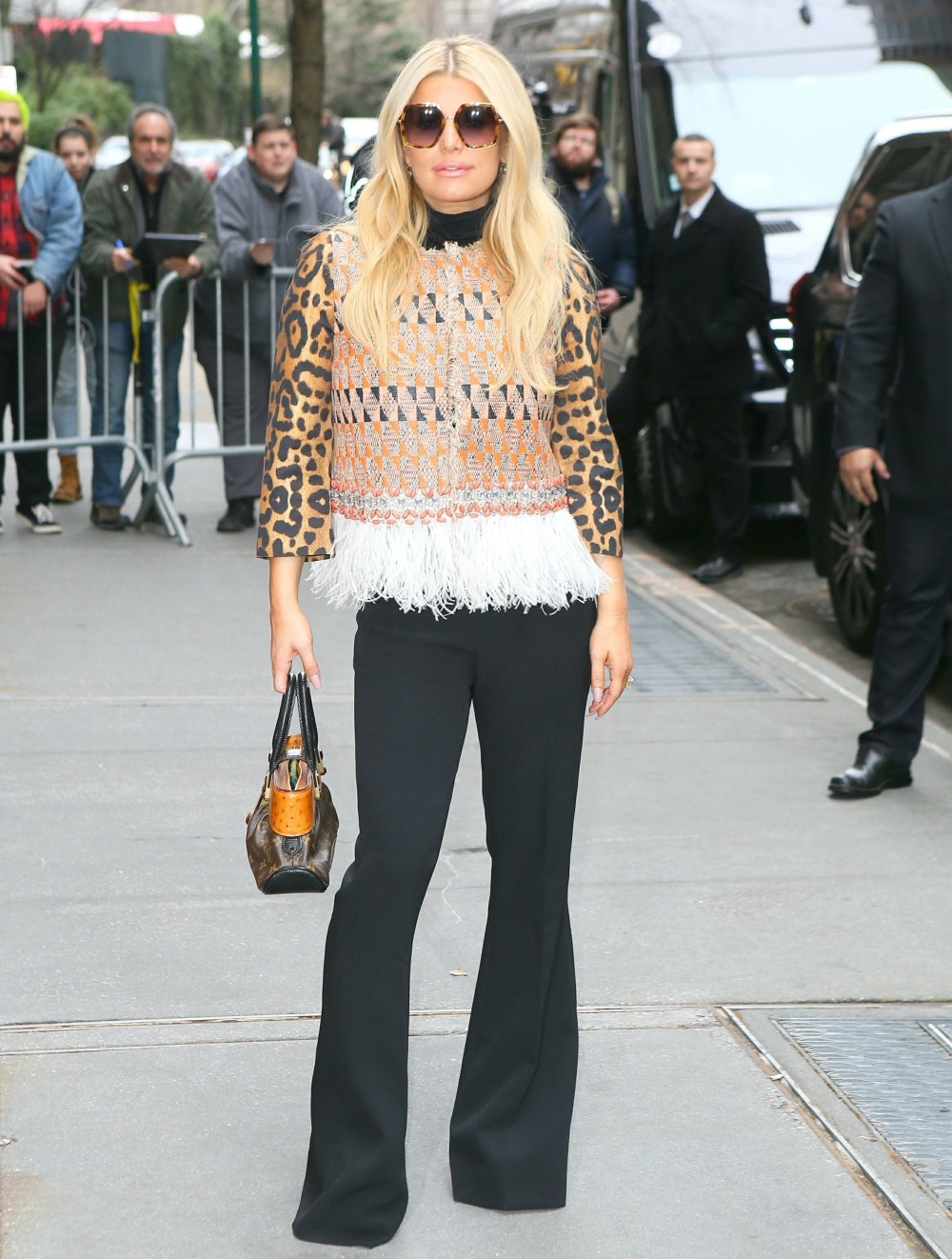 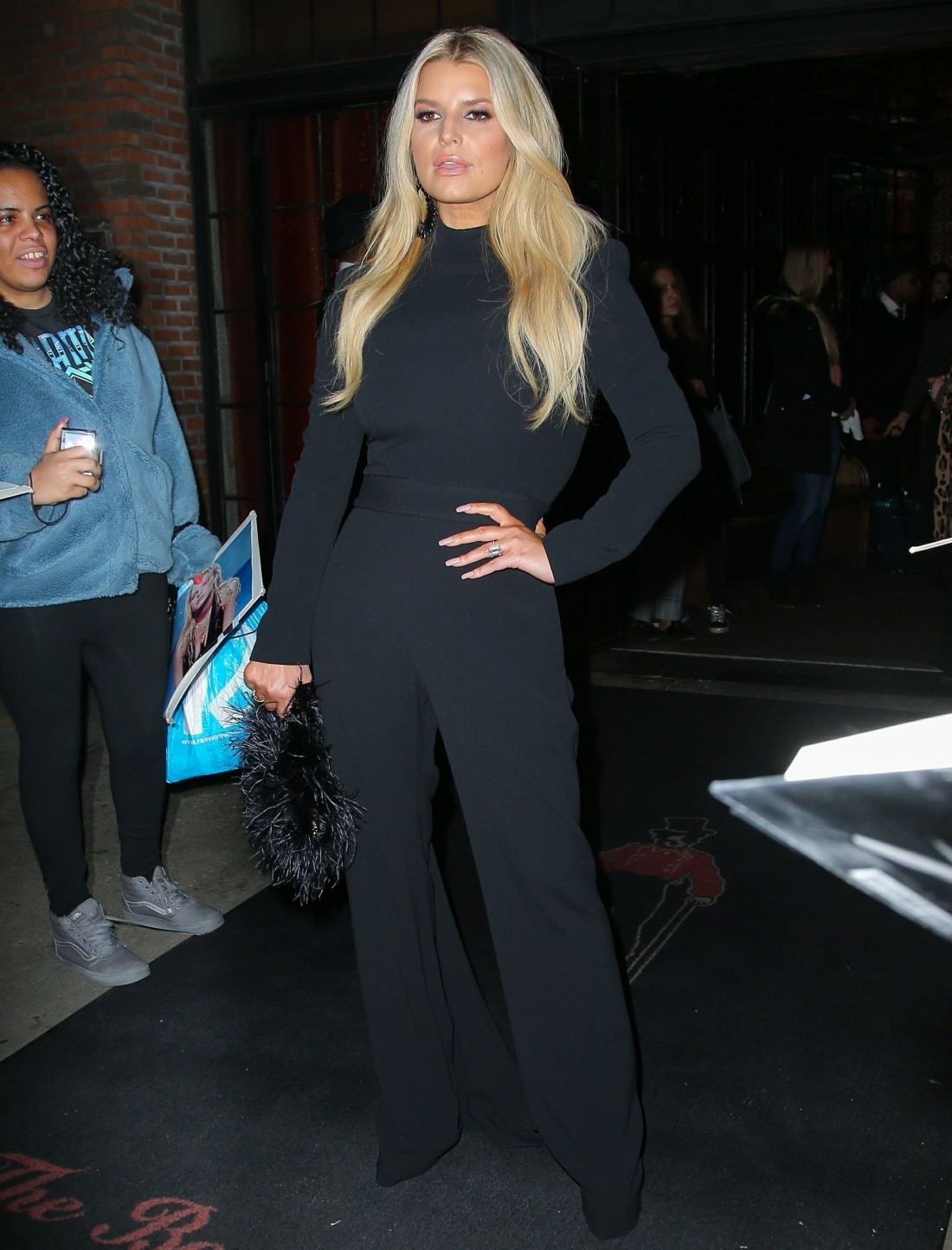 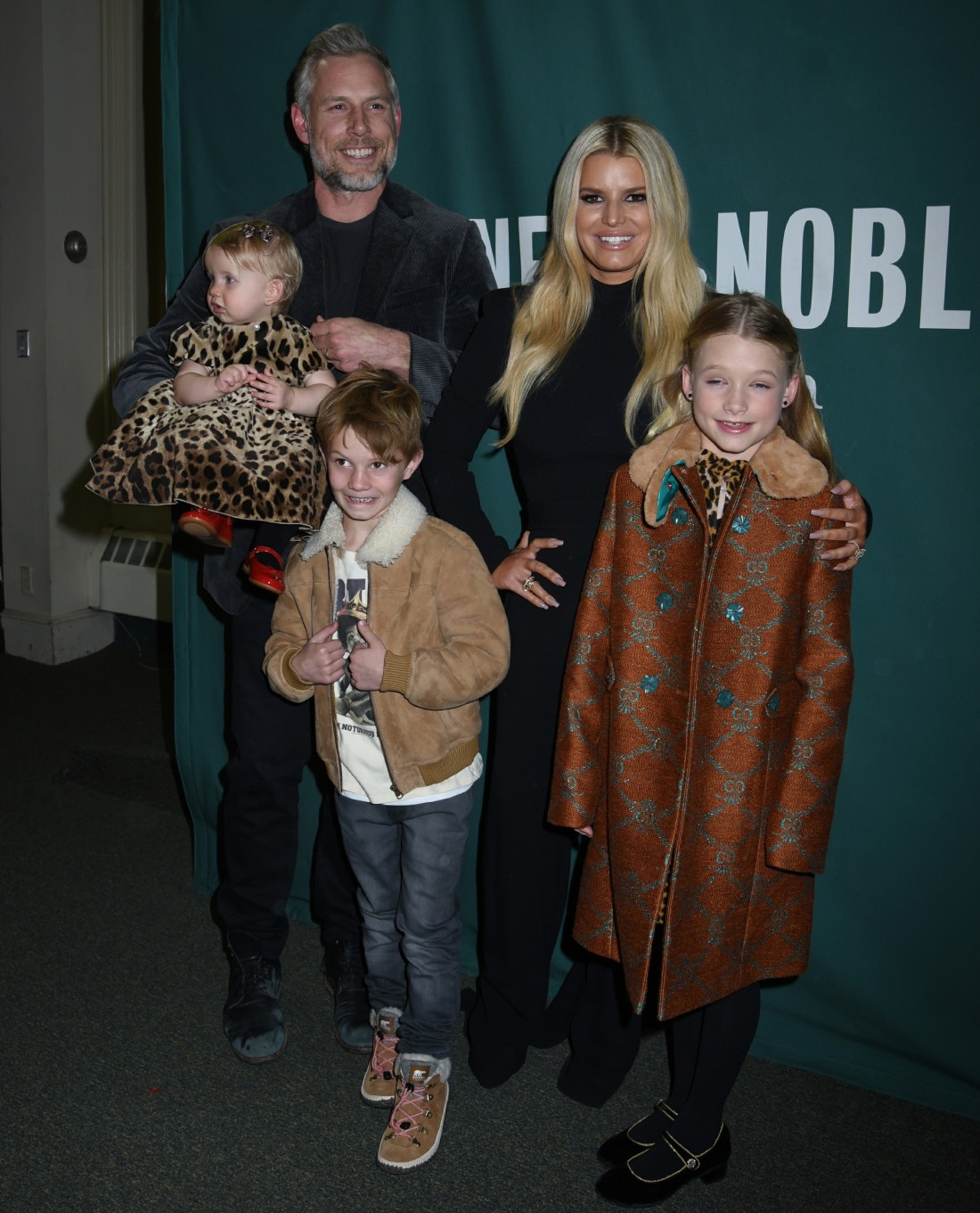