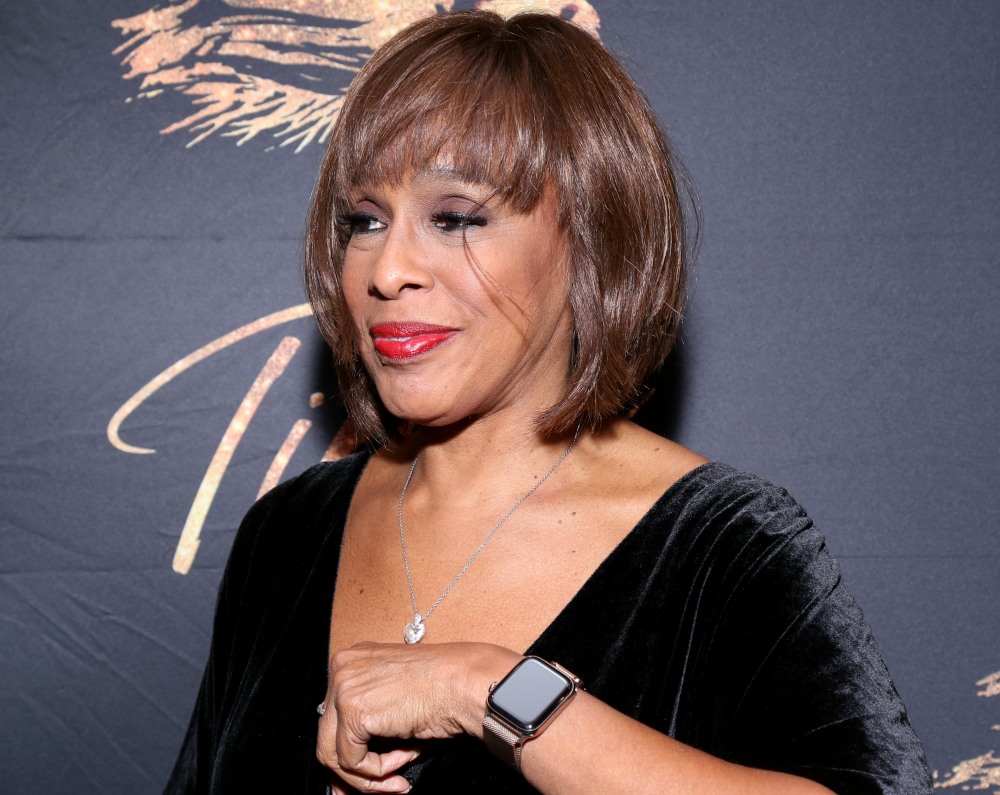 While I saw that “Gayle King” was trending on Twitter for this interview, I didn’t stop and watch more than one or two tweets about it. I went into this interview clip cold, and I hope that’s what other people do (although I know many will not). Just take it as a short clip of Gayle King interviewing WNBA player Lisa Leslie, and the two women talking about Lisa’s friend Kobe Bryant:

.@WNBA legend @LisaLeslie told @GayleKing that Kobe Bryant's legacy is "not complicated" for her despite his 2003 rape accusation.

"I don't think it's something that we should keep hanging over his legacy." https://t.co/qj6MVvOaqX pic.twitter.com/9qtVORobLO

From my perspective, Gayle was 100% doing her job as a journalist. To me, Lisa did not seem uncomfortable, and Lisa seemed open to answering questions about Kobe’s legacy and whether it’s appropriate to discuss the rape case following his death. Lisa even makes a very good point: the right time for journalists to actually give a sh-t about the case and the victim was when Kobe was alive. Instead, sports journalists largely whitewashed his image and treated the rape case like a minor incident that was dealt with and no one should say anything about it again.

Of course, Gayle and even Lisa were criticized for a million different reasons. The most awful argument, I think, is that Gayle can’t ask those questions because she’s a black woman and something something, she’s hurting black men. Like, do people understand what journalists do? And even if Lisa had been uncomfortable (which I don’t think she was), that too is real journalism: asking questions which might make the subject uncomfortable or defensive or sad. This is basic stuff. It would have been appalling if Gayle had ignored the subject, honestly.

Gayle heard the comments and criticism and so she posted this explanation on her Instagram. She basically says that this clip is “taken out of context” and that CBS put the clip out without her knowledge. Personally, I wish Gayle hadn’t explained it this way – the clip speaks for itself and is IS legitimately part of his legacy.