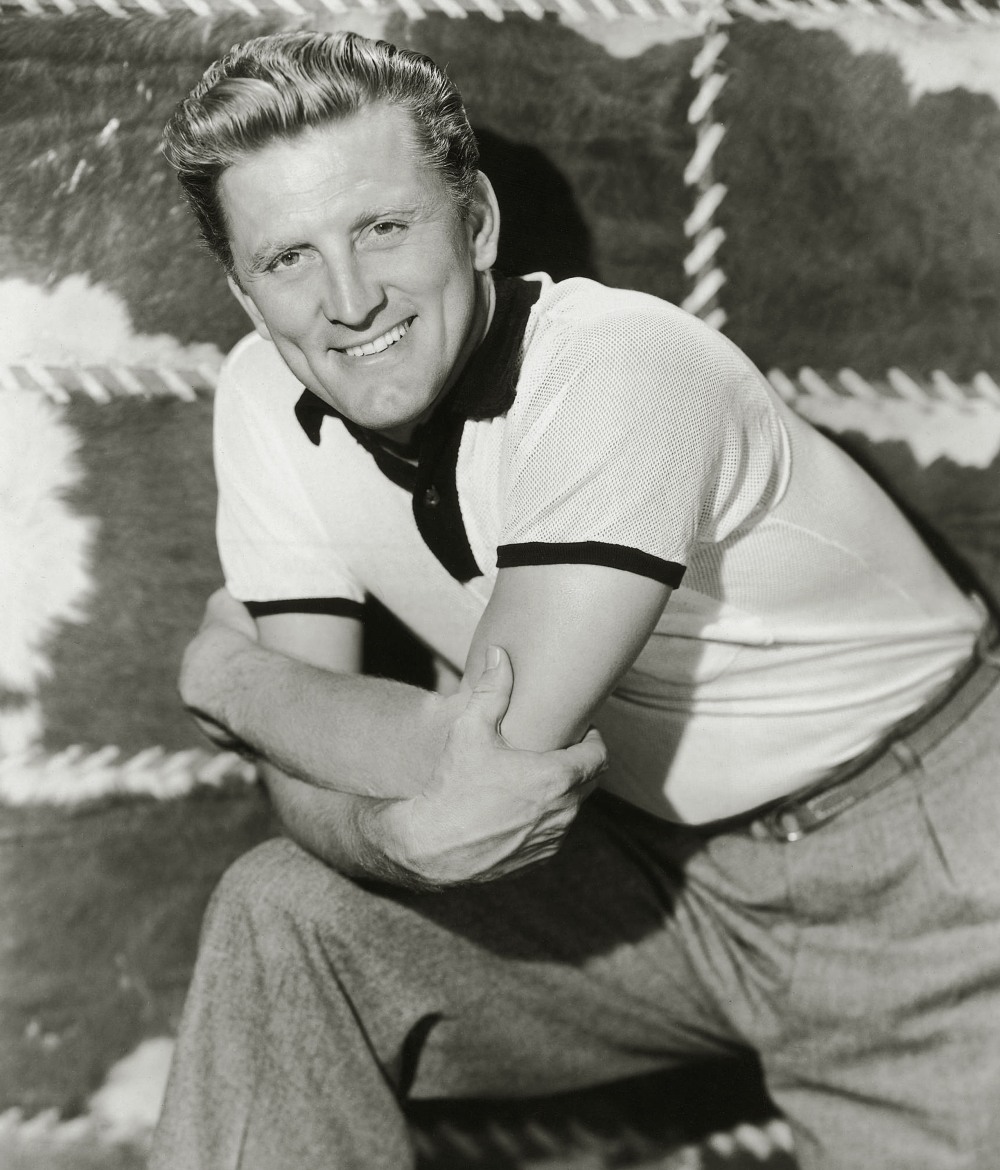 Kirk Douglas has passed away at the age of 103. He passed away in his home in Los Angeles, surrounded by family. While I am old, I’m not old enough to be part of the generation that grew up on Kirk Douglas’s movies. My dad was a big fan, and he had vivid memories of growing up in India and watching all of Kirk Douglas’s sword-and-sand epics, so that was basically my only association. Then, a few years ago, I watched Trumbo, about the Hollywood Blacklist, and how the Red Scare and McCarthyism sent an icy chill through Hollywood and how many writers, actors, directors, etc were blacklisted from working. An actor played a young Kirk Douglas in the film, and they showed how Douglas was the first major actor to break the blacklist by hiring Dalton Trumbo to work on the Spartacus script. It was a huge deal at the time and it made me rethink Kirk Douglas’s legacy in Hollywood. I’m sure tons of people already knew that history, but seeing it dramatized in Trumbo was educational for me (plus, that’s just a good movie).

Throughout his career, Douglas was nominated for three Oscars but he never “won” one. Then, in 1996, he received an honorary Oscar soon after he had a debilitating stroke. He also received an array of lifetime achievement awards (the Cecil B. DeMille, the AFI Lifetime, etc) and tons more. He is survived by his wife of 66 years, Anne, and his four sons, Michael, Eric, Joel and Peter. Plus God knows how many grandkids.

As I’m sure many have seen on Twitter, almost as soon as the news about Kirk Douglas’s passing was made public, “Natalie Wood” began trending on Twitter. It’s a story that has been around for years, unverified by either family – you can read the allegation here. I do not know if it’s true, but the story has become part of the gossip zeitgeist.

It is with tremendous sadness that my brothers and I announce that Kirk Douglas left us today at the age of 103. To the world he was a legend, an actor from the golden age of movies who lived well into his golden years, a humanitarian whose commitment to justice and the causes he believed in set a standard for all of us to aspire to. But to me and my brothers Joel and Peter he was simply Dad, to Catherine, a wonderful father-in-law, to his grandchildren and great grandchild their loving grandfather, and to his wife Anne, a wonderful husband. Kirk's life was well lived, and he leaves a legacy in film that will endure for generations to come, and a history as a renowned philanthropist who worked to aid the public and bring peace to the planet. Let me end with the words I told him on his last birthday and which will always remain true. Dad- I love you so much and I am so proud to be your son. #KirkDouglas 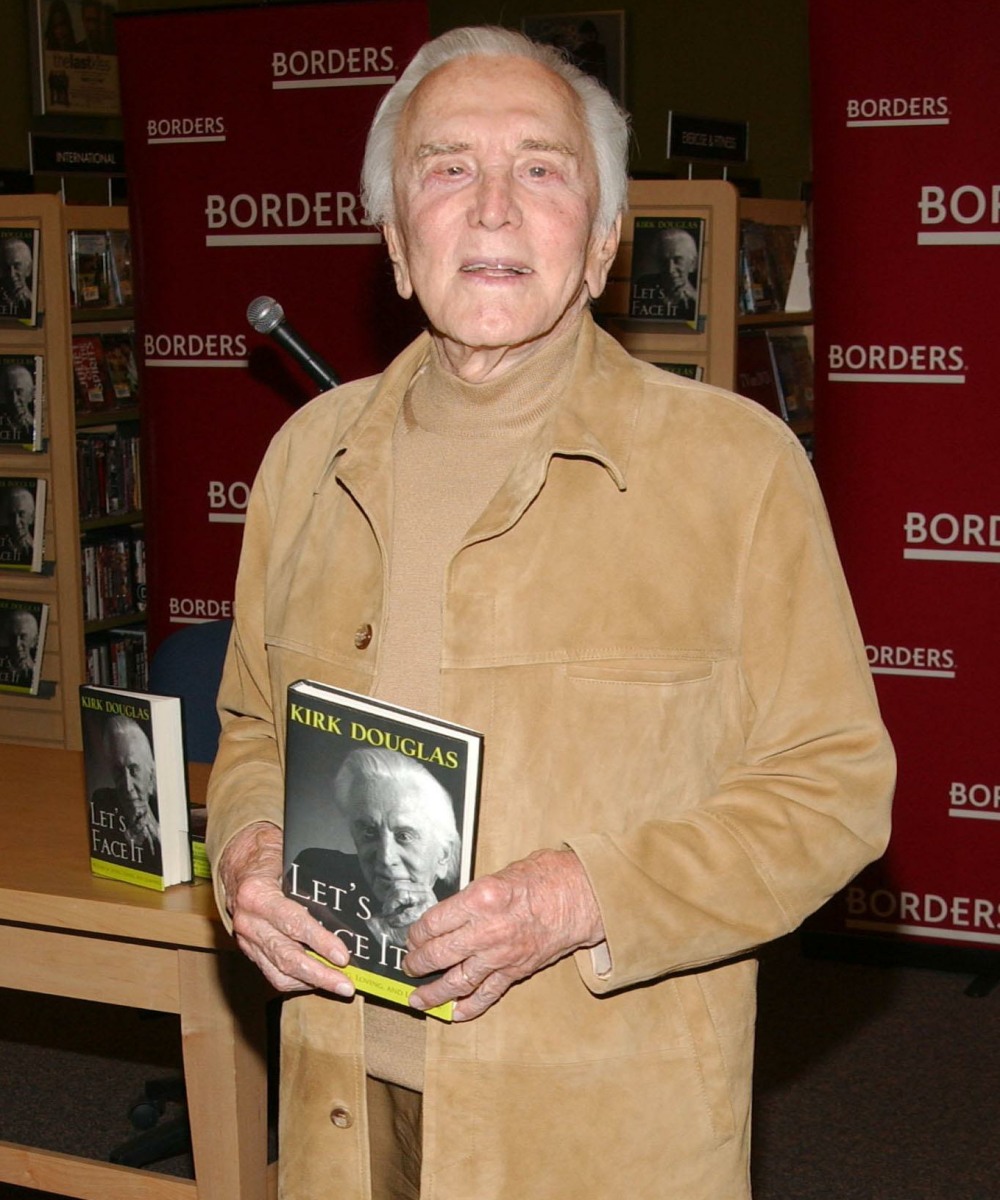