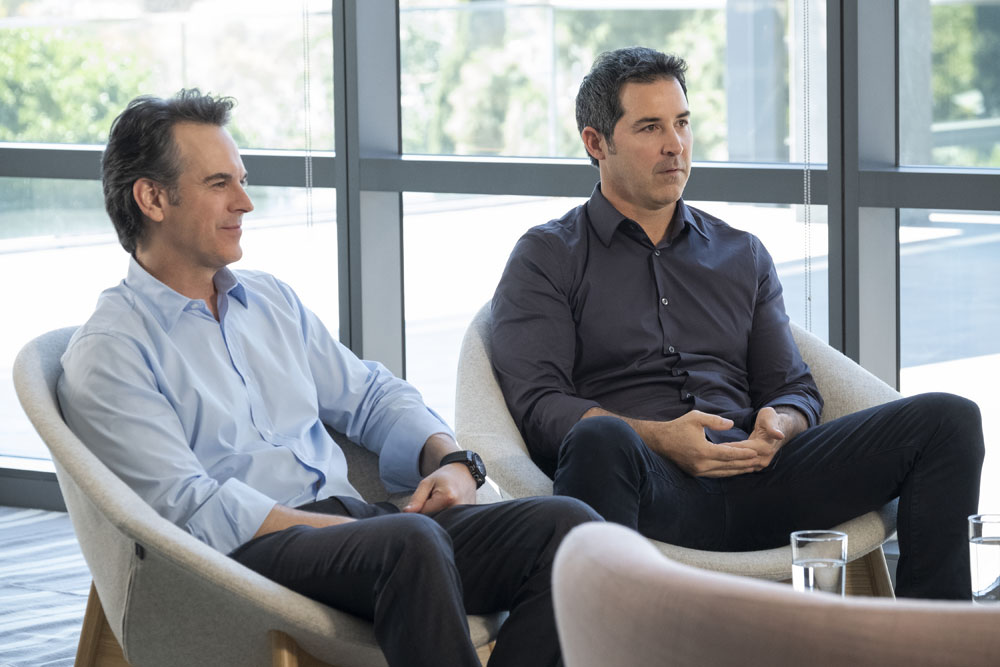 A couple of weeks ago, a video of Julianne Hough getting some kind of “energy treatment” went viral. You can see that here. She was writhing and screaming on a massage table, face down, while a guy talked about energy release and touched her neck and butt. The practitioner said that energy was bound up in her muscles and that he was allowing it to release or something. It was very weird to say the least. Apparently the man is called John Amaral, he’s trained as a chiropractor, and he has something called an “Energy Flow Formula” which he developed and charges $2,500 A SESSION for. Amaral was featured on that Goop Lab Netflix show but I’m not going to watch that f’king show, I’m sorry. There are some things I won’t do for this job. (Above is a still from the show, he’s the guy to the right.) People journalist Robyn Merrett did an energy healing session with Amaral and she said it sort-of did something, she thinks. Her response was similar to Hough’s. I’m sure she got it comped in exchange for the publicity.

He began by asking me to turn my head to the left and to the right before back to center. Next, without touching me, he addressed my lower body, specifically my pelvis area where I had surgery. He moved his hands above my body and told me to take a few deep breaths into my lower abdomen.

After about 10 minutes in, I remember not feeling anything more than just being in a deeply relaxed state.

He continued working, guiding me through the practice with his words as he waved his hands over my body, snapping his fingers at certain points.

Roughly 20 minutes later, I found myself overcome with emotion. I consider myself to be a passionate person, but I was stunned that I just began to sob uncontrollably.

“There’s a lot of trapped energy in your lower body and your legs,” Amaral told me as I continued to breathe in and out, letting out a sigh or a noise each time in an attempt to encourage energy to leave my body. He encouraged me to be as expressive as possible because he said it helps push the energy out of my body.

It wasn’t until he instructed me to turn on my back that my experience changed. Each breath was deeper and each sigh was louder and more dramatic. I was of course in control, but it was almost as though my body was more in control than my brain was.

That’s when I began to move. As Amaral motioned his hands over my chest, my body began to jerk. It was as though he was pulling something out of me, but without even touching me. My chest continued to lift and then my pelvis area did the same. I was shaking and I couldn’t control it. It wasn’t a violent shake, but still noticeable. I felt lighter by the second, letting more noises out with my breath.

Amaral then instructed me to place my hands gently above my surgery scar in an attempt to comfort and sooth the area, but at the same time to also release fear and regain trust. As I did this, my body again began to jolt involuntarily. This jerking went on for the remainder of our session and then it all came to a calm stop. When I asked why I was writhing uncontrollably, he shared that it was because the energy was literally leaving my body and it feels so aggressive because that energy was confined to such a tight space for long — like a can of soda after it’s been shaken up.

After the work was done, I lay there until I was able to sit up. I felt a bit alarmed at first because I was extremely lightheaded and dizzy, but Amaral assured me this was normal after moving such enormous amounts of energy around. In the end, I simply felt good. I felt lighter. It was literally like a weight had been lifted off my shoulders — not a drastic difference but different none the less.

For me, it was a dynamic experience. Since my session, I’ve felt good. I haven’t noticed more involuntary movement. I simply feel lighter and less tense.

Merrett’s explanation of the effect sounds similar to the video of what happened to Julianne Hough, but his “energy leaving the body” explanation sounds like BS to me. You can read his intro to that on People, he said it’s based on “scientific principles of energy,” which… no. I did acupuncture a couple of months ago (It wasn’t my first time, but it’s been about 20 years since the last time.) There were two sessions in one for the intro. The first was awesome and relaxing but during the second with more needles I felt sick to my stomach and my neck hurt so bad, even though there were no needles there. The acupuncturist asked me later if I had any old injuries to that area, which blew my mind because I had whiplash about two and a half years ago. I’m not a firm believer and did it on a recommendation, going in as a skeptic. I left convinced that it did something. How does that even work?! I felt really sick from just some needles in my skin. I thought it would release endorphins and make me feel relaxed. There might be something to this energy healing in so much as it’s a wildly overpriced version of eastern medical practices. It could all be power of suggestion definitely, but that is also effective for people and I won’t knock that except for the cost, quackery and pseudoscience. There’s maybe $150 worth of something to this, similar to a massage or an acupuncture session, not 17 times that. 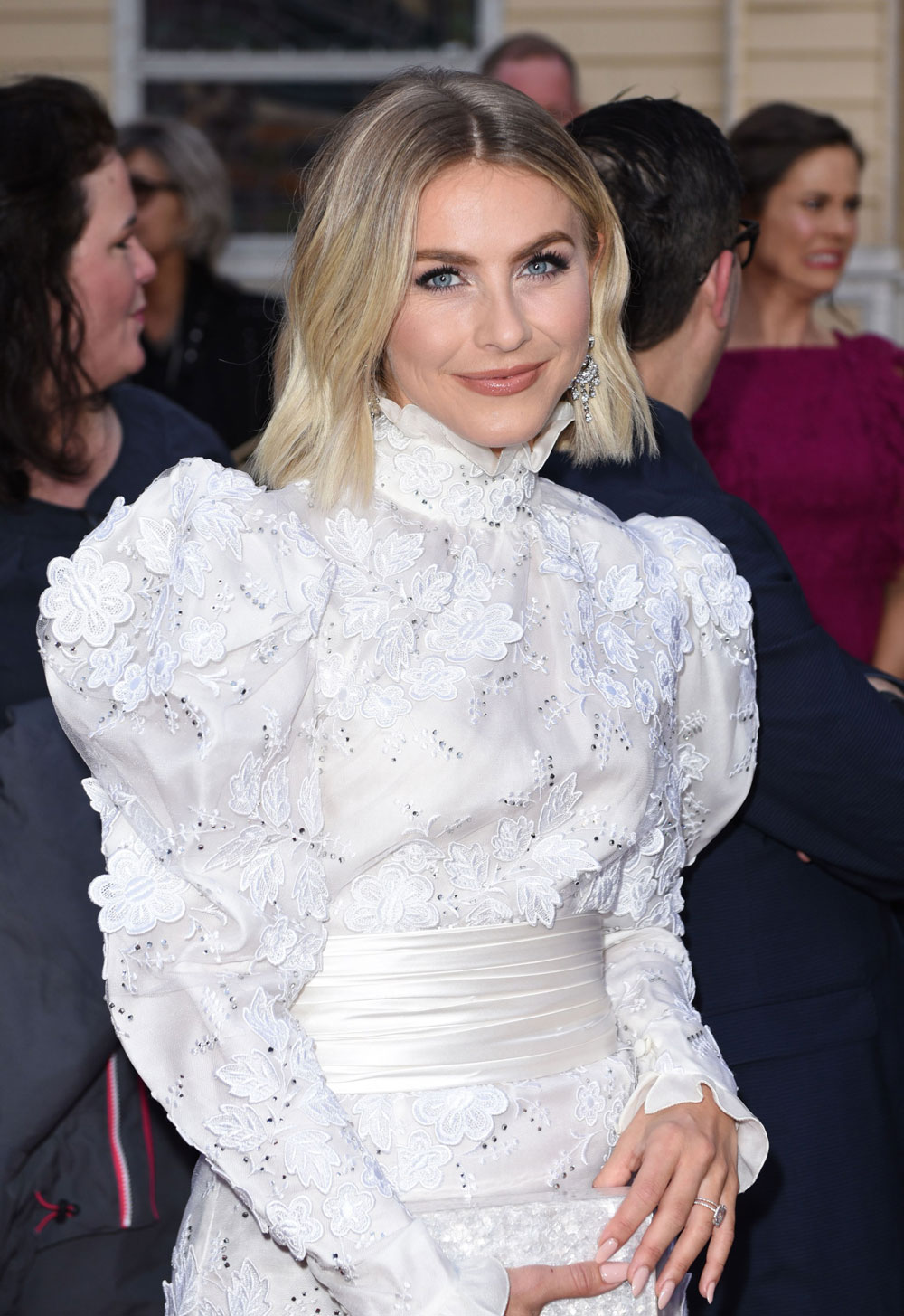 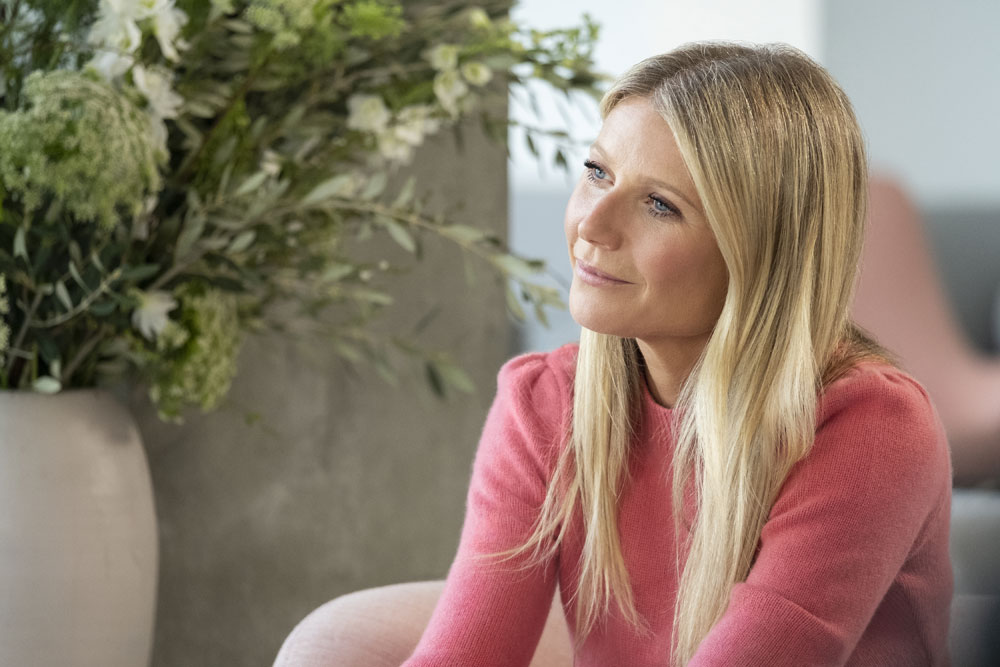