Elisabeth Moss on her part in ‘Girl Interrupted’: Angelina Jolie ‘was still this force’ 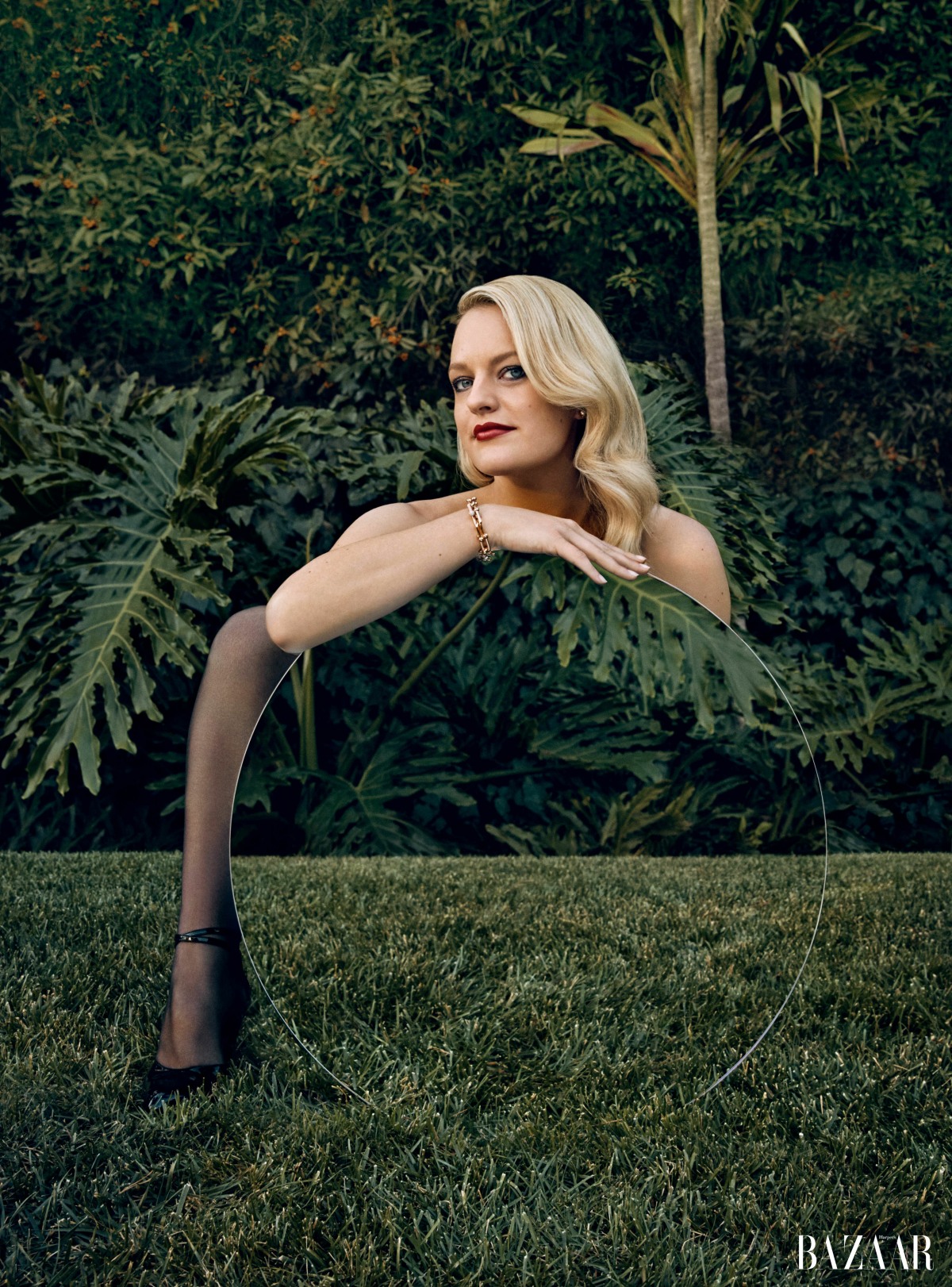 I always say this but it remains true: I kind of like Elisabeth Moss and I would be a big Moss stan if it wasn’t for the Scientology thing. I have my fingers crossed that one day she’ll be able to break free from that cult and just live her life. It can be done – Beck might have done it? Anyway, the point is that I’m a lowkey, underground would-be Moss stan. And even though I feel like I know her career pretty well, I had zero memory of the fact that she’s in Girl, Interrupted! That would have happened around the same time that Moss was just starting to appear on The West Wing (as President Bartlett’s youngest daughter). Lord, I haven’t seen Girl Interrupted in so long, I forgot all of the non-Angelina, non-Winona characters. But yes, Moss is in there as a burn victim. She went on a trip down memory lane in her Harper’s Bazaar interview:

On filming Girl, Interrupted: “I remember it all very vividly. There I was with Winona, who was already a legend in her 20s. She was so nice to me. Angelina wasn’t necessarily the Angelina Jolie we know now, but everyone knew who she was. She was still this force. I didn’t talk to her really, but it was more of a character thing. We’re friendly now. Clea DuVall was in it, and now she’s on Handmaid’s. We were shooting in this mental hospital in Harrisburg, Pennsylvania, and it was so cold. It was this really fun, amazing experience.”

On being able to separate her work from her personal life: “I find that I’m very, very good at, like, I guess some people would call it compartmentalizing. I’m really good at turning it off, going home and texting my friends, having a glass of wine, and putting it aside. It’s not unconscious. I need to be able to do that to treat my work with joy and enthusiasm.”

On being guarded in real life: “You have to be careful. Once the information is out there, you can’t take it back. Broadcast News is one of my favorite movies, and she’s [Holly Hunter] one of the coolest people, but I don’t know anything about her. I think she lives in New York? Meryl Streep does it well. I was listening to an Oprah podcast where she was interviewing Julia Roberts, and here you have arguably the biggest female star in the world, and she has managed to maintain a good amount of privacy. I don’t think it has to do with your level of stardom but in how you conduct your life.”

On understanding the fascination with celebrity lives: “I totally understand why people want to know that stuff. I see a story about Olivia Colman, who I love, and I want to devour it. I dissect it like, ‘Where does she live? What does her kitchen look like?’ I want to see Olivia’s kitchen. But I never want to get to the point where someone’s watching something I’m doing and thinking about what my kitchen looks like.”

“Angelina wasn’t necessarily the Angelina Jolie we know now, but everyone knew who she was. She was still this force. I didn’t talk to her really, but it was more of a character thing. We’re friendly now.” OMG, Moss and Jolie are friendly!! That probably means that when they run into each other at awards shows, they say hi and exchange pleasantries. Still, it’s fun to reminisce about the 1990s. Also: Clea Duvall should have had a bigger career. She is such a good actress and an unconventional beauty. And I completely f–king forgot that Brittney Murphy was in Girl Interrupted too. Damn, I need to watch that again. 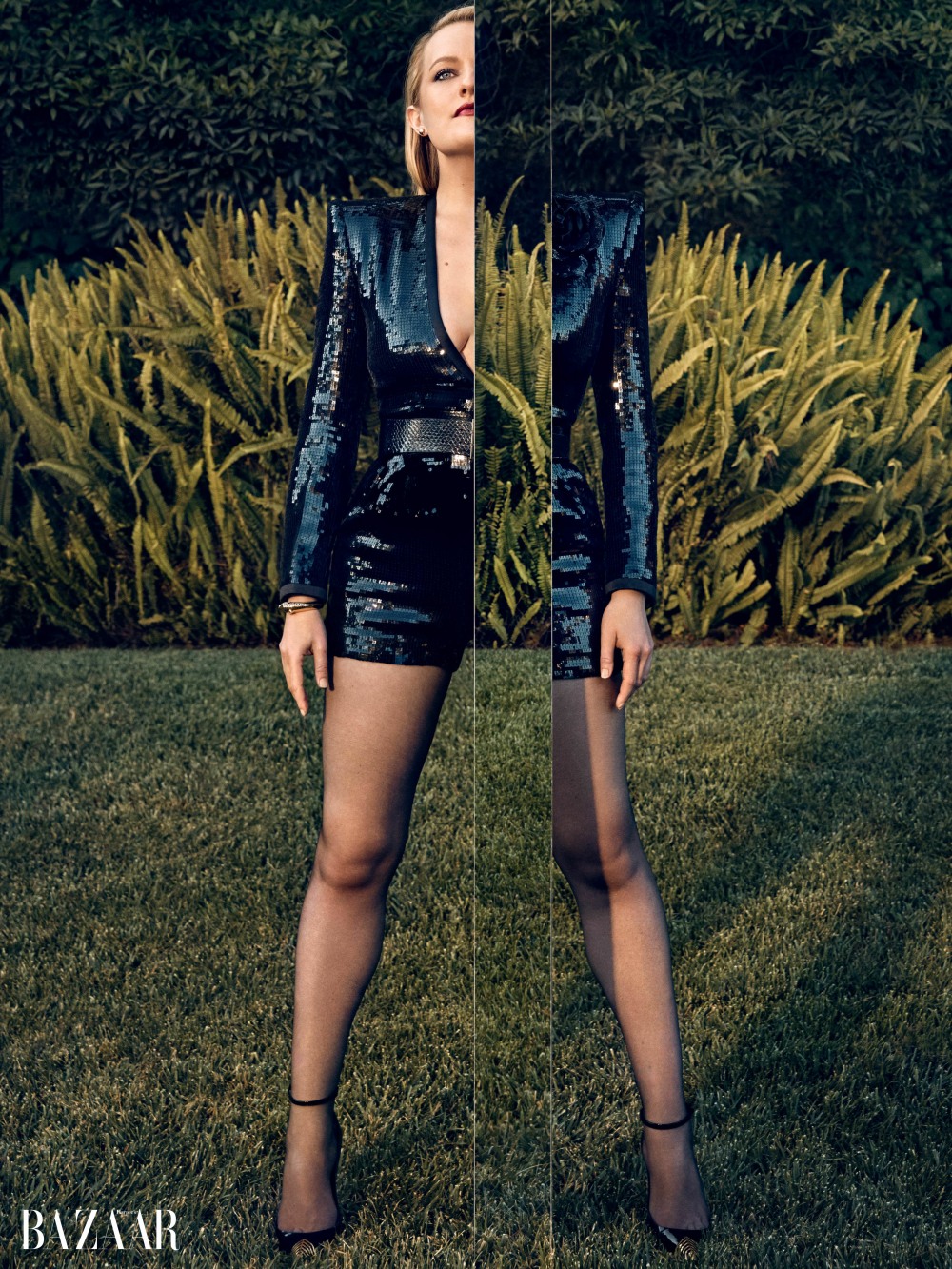 55 Responses to “Elisabeth Moss on her part in ‘Girl Interrupted’: Angelina Jolie ‘was still this force’”