Scarlett Johansson in Balmain at the Spirit Awards: cute, retro or blah? 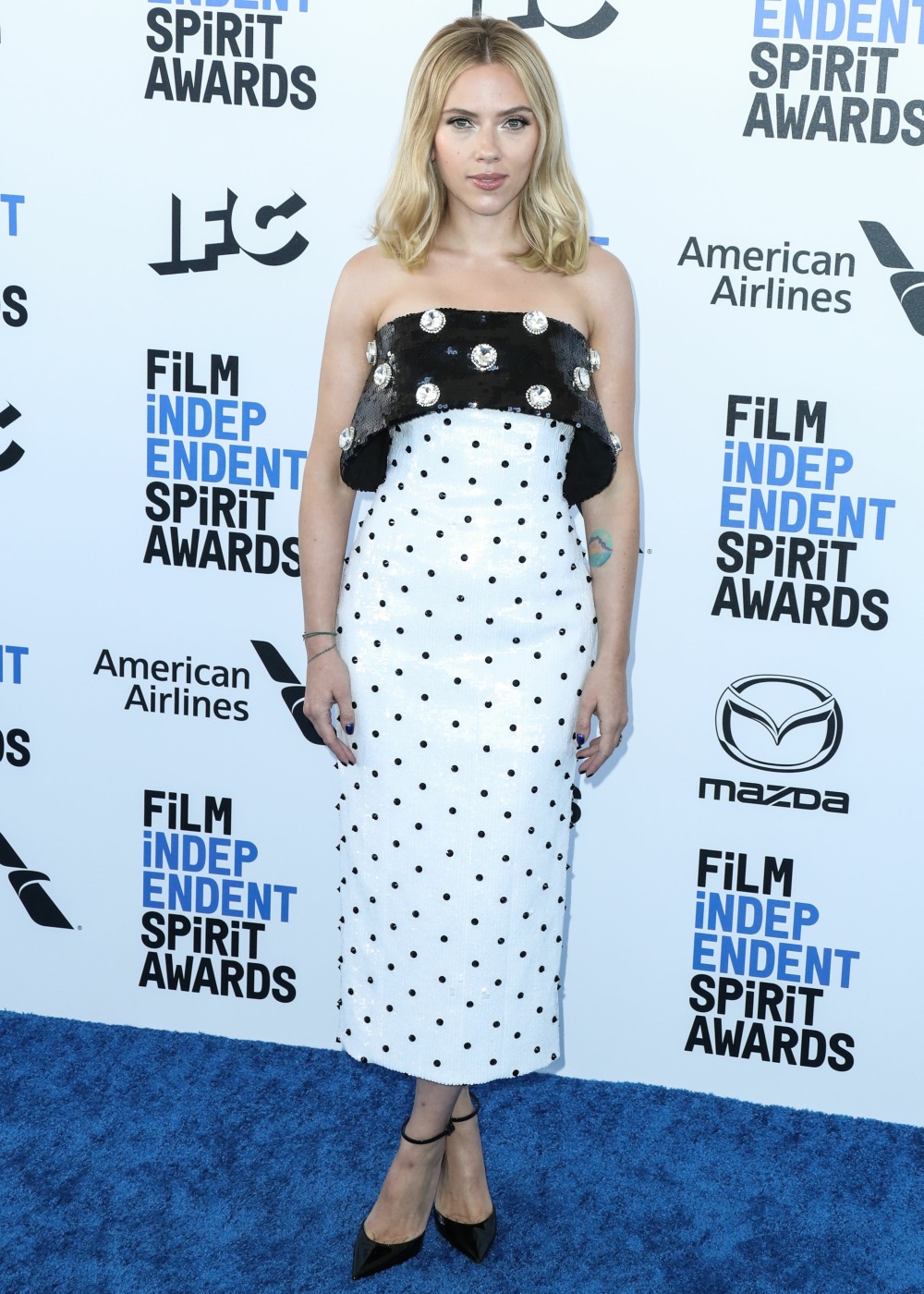 Scarlett Johansson remains an awards season loser after the Independent Spirit Awards. She even lost Best Actress to Renee Zellweger at the Spirit Awards, which is crazy, I guess, although Judy did look like a somewhat inexpensive film. ScarJo has been taking the losses in stride, perhaps she’s even genuinely happy to be invited to the party (this are her first-ever Oscar nominations). So ScarJo is in a good mood, which might explain her hair – for years, we’ve been waiting for her to go back to longish blonde hair and here we are. She looks great! The Balmain dress is not great, but whatever. She seems like she was having a nice time.

Renee Zellweger in Dior. This is good? It actually makes me curious about what she’ll wear to the Oscars. While I haven’t been a fan of Renee’s drunk-Alabaman awards-season tour, I have to admit that her style has almost always been on-point. Renee might end up as one of the best-dressed women at the Oscars. 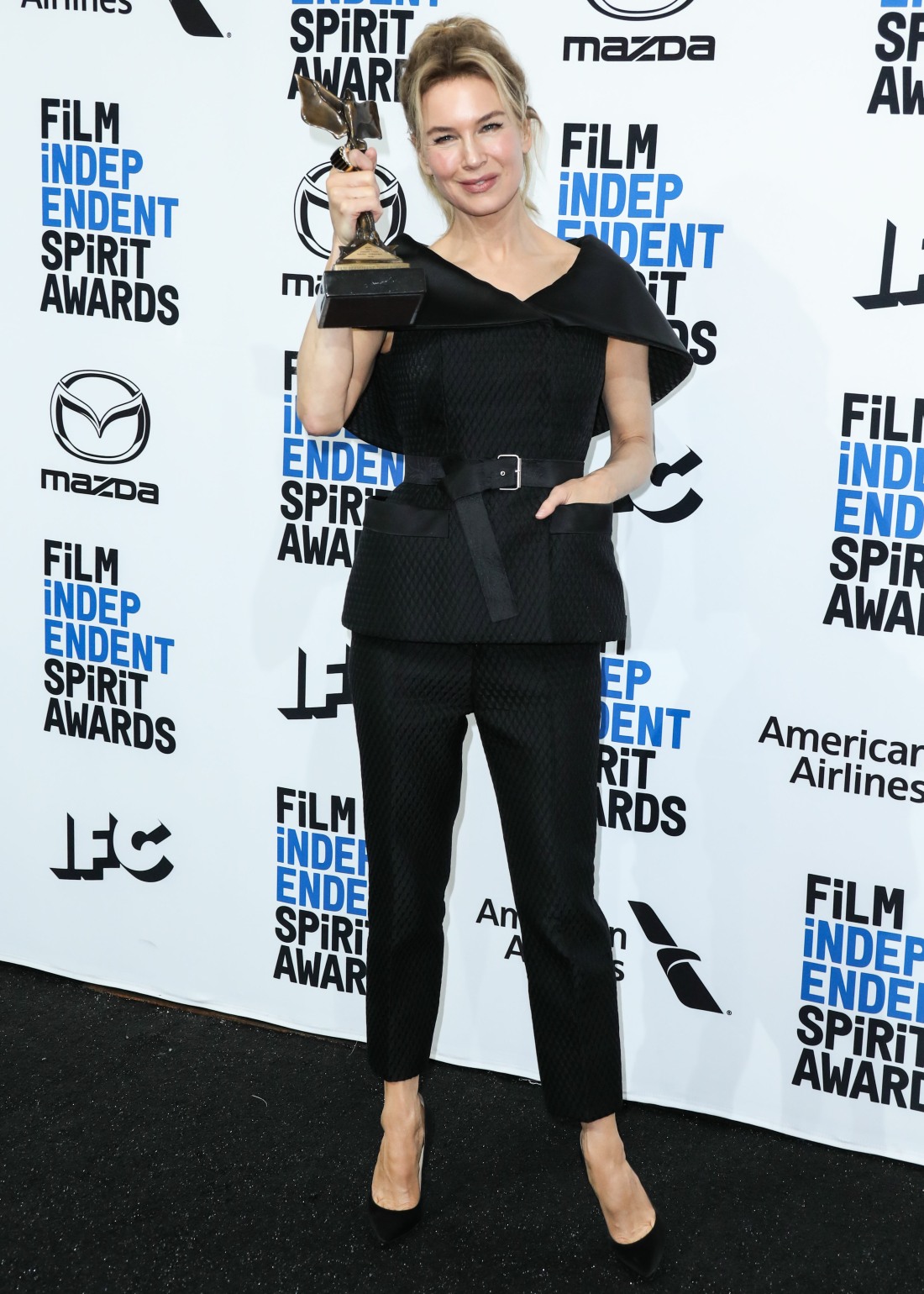 Elisabeth Moss in a Co suit and Theory blouse. Honestly, I love this? It’s not for every event, but I like that she looks like part of the Reservoir Dogs crew for the Spirit Awards. 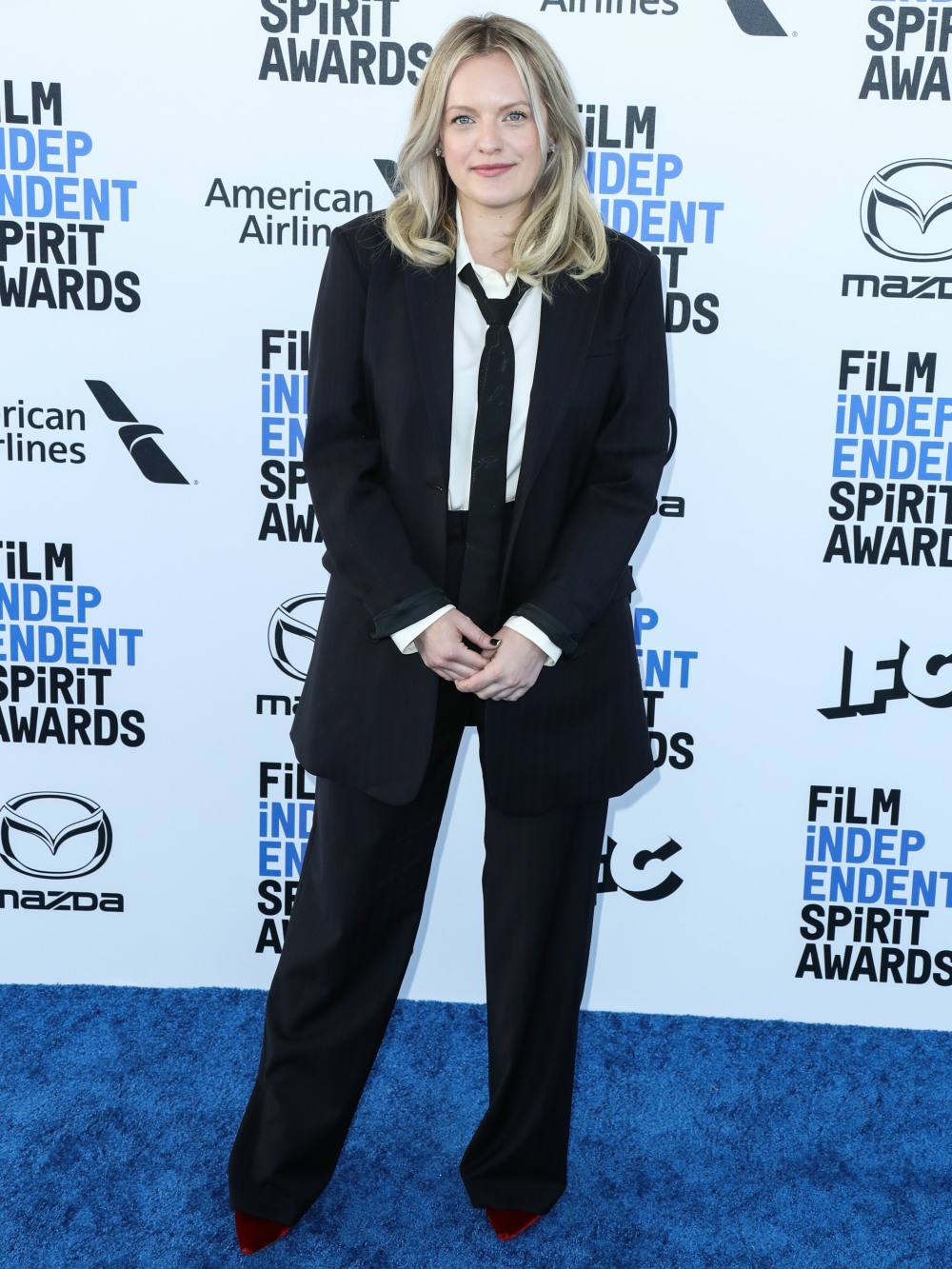 Mindy Kaling in a very colorful Carolina Herrera. I don’t hate the print, but I’m not sure about the cut here? 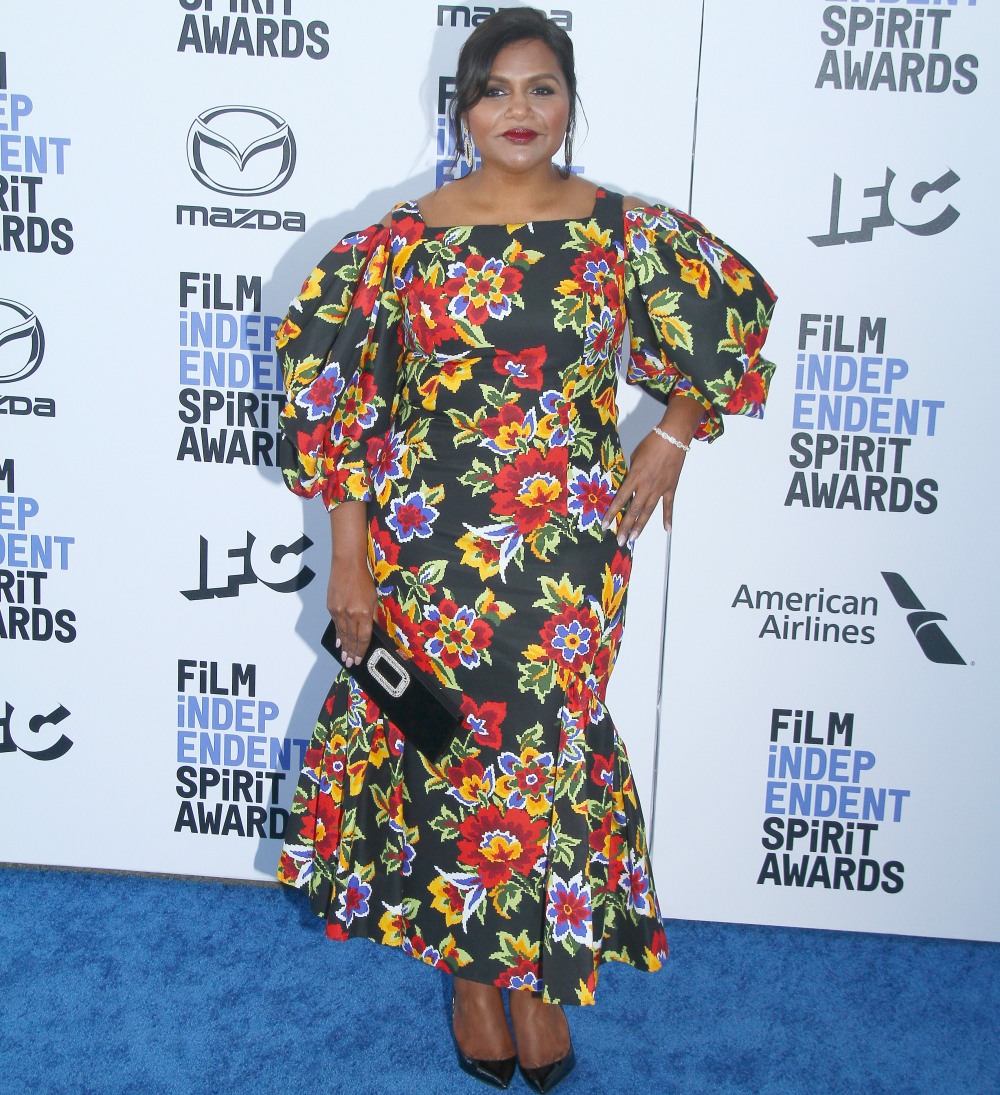 25 Responses to “Scarlett Johansson in Balmain at the Spirit Awards: cute, retro or blah?”