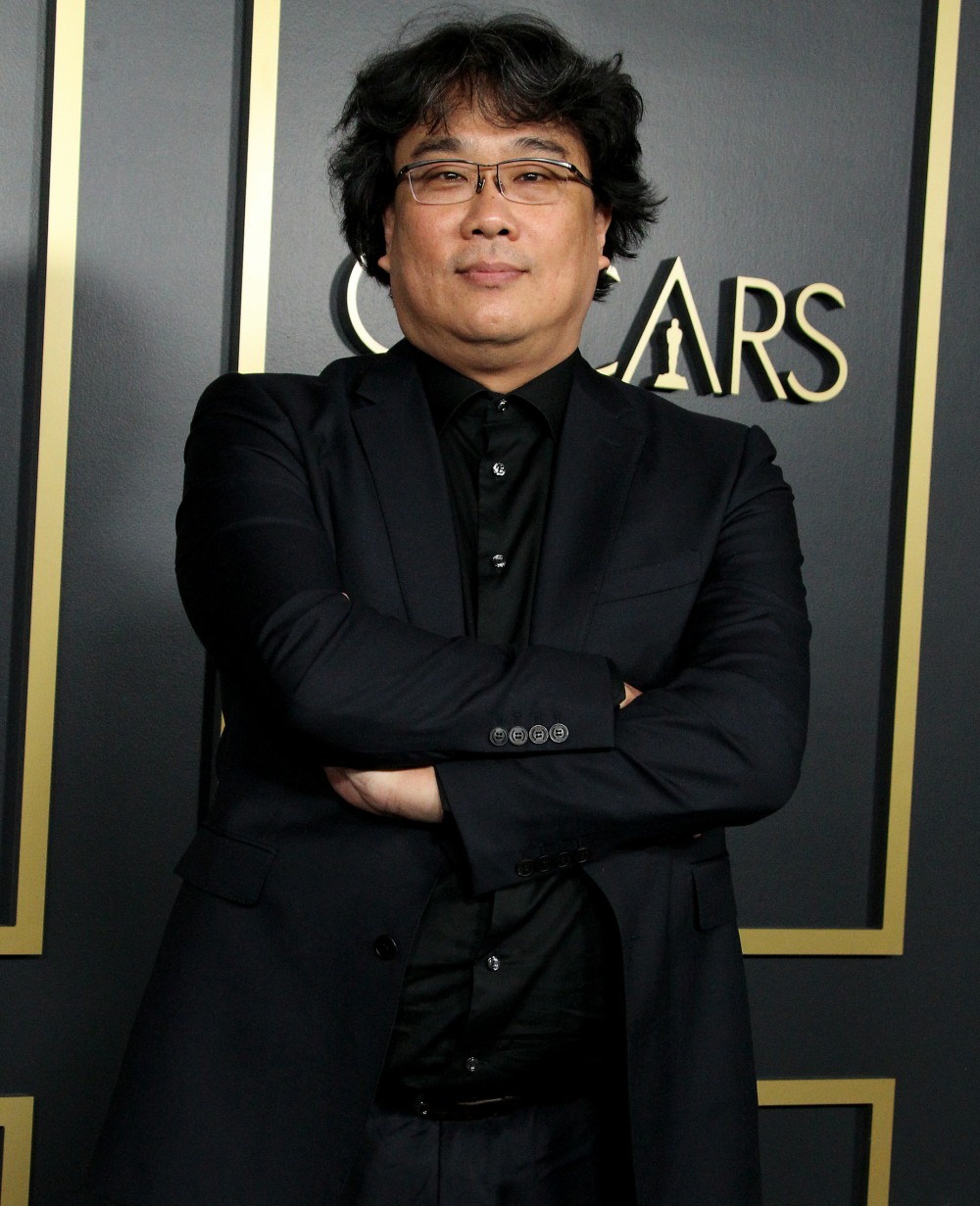 I CANNOT BELIEVE IT!!

Parasite took home every major award it was nominated for!! Bong Joon-ho won Best Director!!!! WE ARE FEASTING, BONG HIVE!!! Bong Joon-ho won his fourth Oscar of the night – his first was for Original Screenplay, his second was for Best International Film, his third was for Best Director and fourth for Best Film. After the second one, he was ready to start drinking, and he seemed truly shocked to win for Director. Most of his speech was in Korean, but he spoke in English briefly to recognize that he’s a lifelong stan of Martin Scorsese, who he was nominated against. He also said “Quentin I love you” to Tarantino, and thanked QT for always recognizing his work. He thanked Sam Mendes and Jokerface too, then joked he would “drink until next morning.” And that was before they took home Best Picture!!

I saw most of the nominated films and out of all of them, Parasite was the one that stuck with me the most. I’m still thinking about it, and I’m still sort of haunted by it. The performances were top-notch, the world Bong Joon-ho created was incredible and the story was perfect. IT IS ALL HAPPENING. It happened!! What’s also great is that I genuinely believe that Bong Joon-ho didn’t believe he was a contender for the big awards. He was shocked.

It’s been so long since the actual BEST FILM actually won BEST FILM. I’m so emotional and I wish I could buy Bong Joon-ho all the drinks! 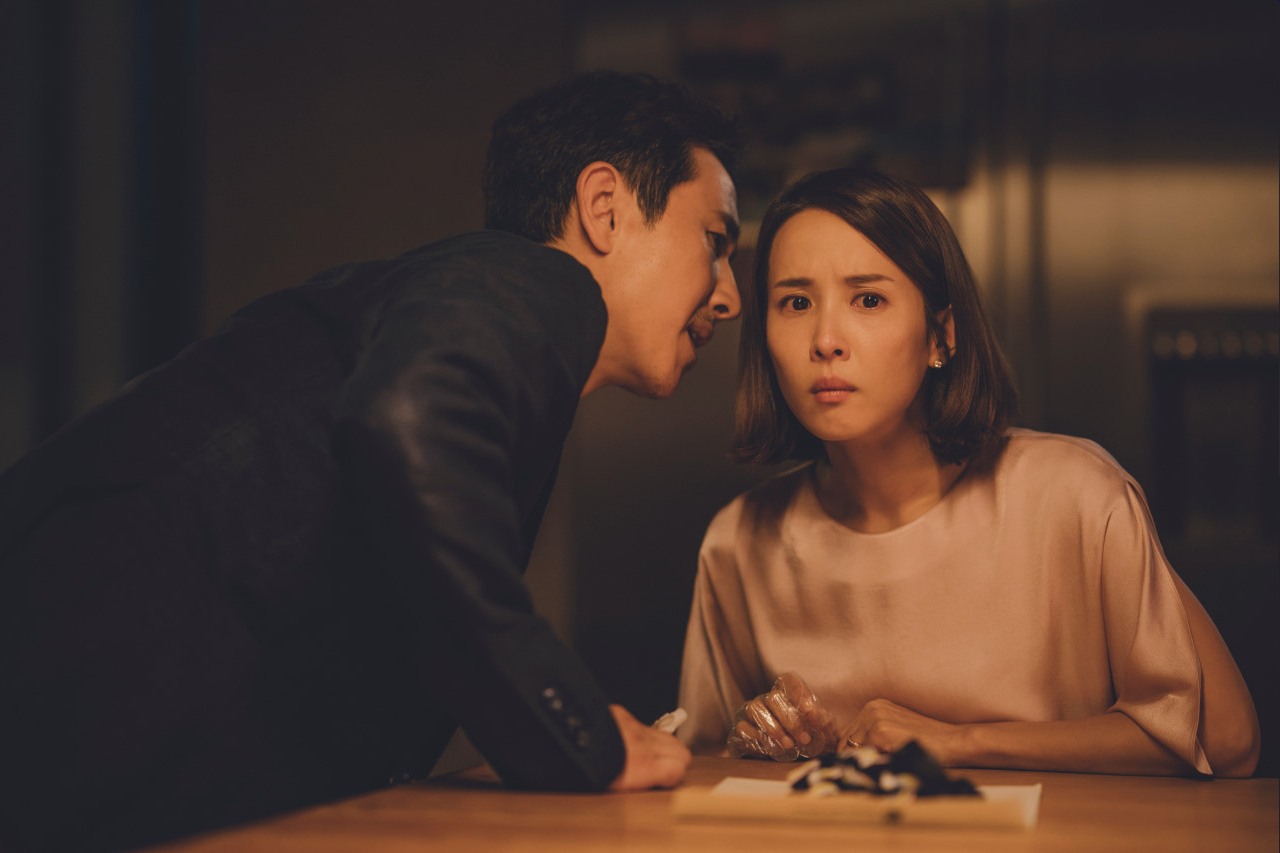 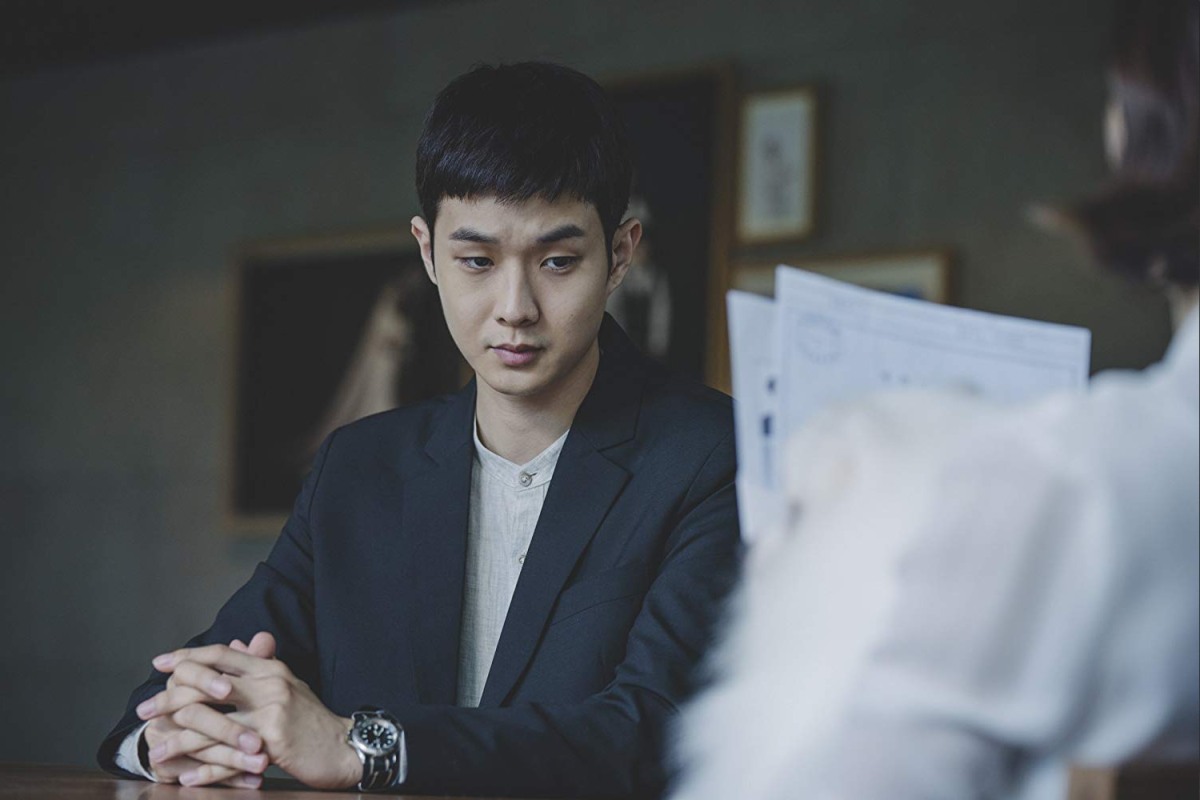