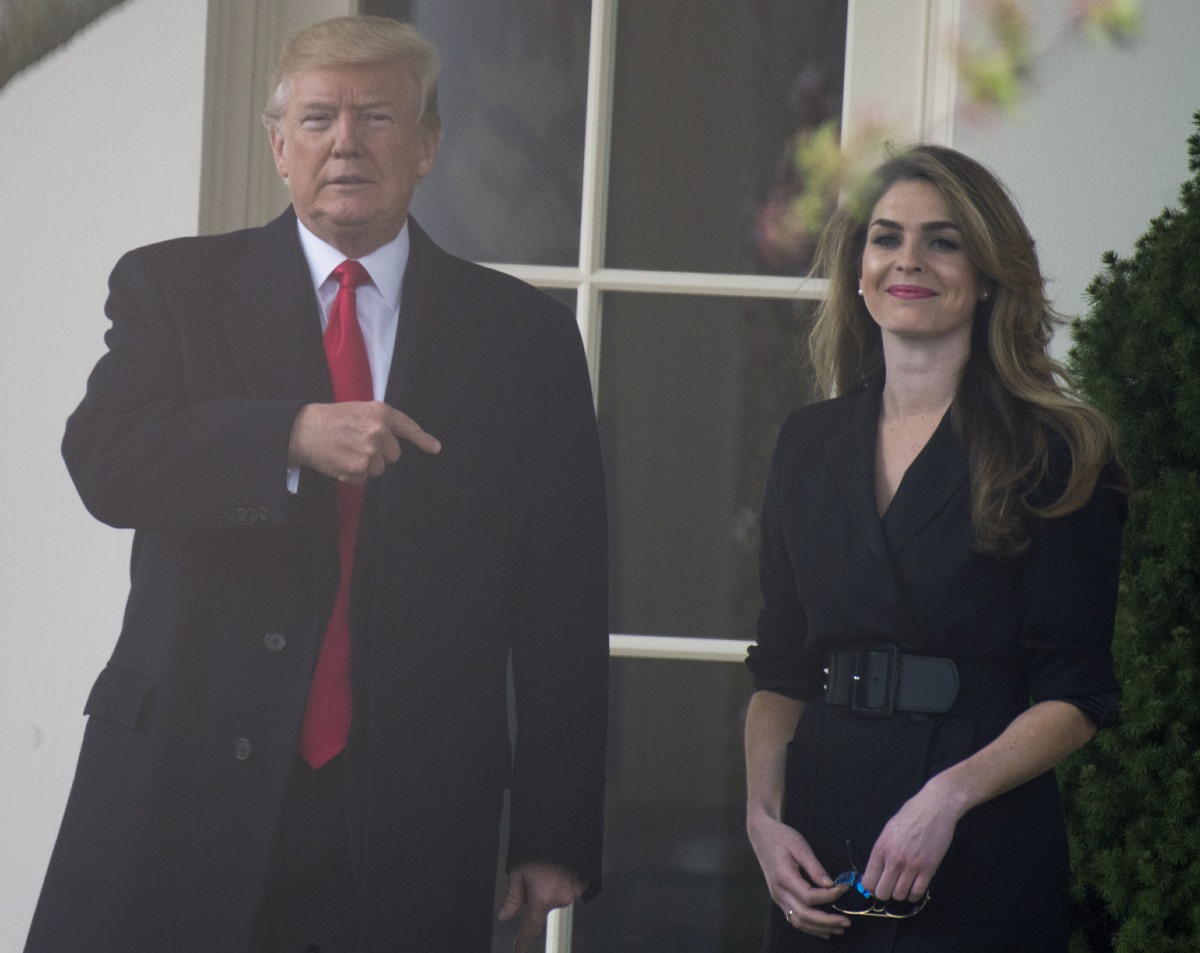 Hope Hicks left the White House in March 2018, back when we still had a beautiful dream that Robert Mueller was going to rescue us in some way. Hicks left soon after she spilled her guts to Mueller in a deposition, and then spilled her guts to various congressional committees. She’s said, under oath, a lot of sh-t about meetings with Russians in Trump Tower, how Donny Smallhands knew all about it, and how her asked her to lie about tons of sh-t over the years. None of it was surprising, but most people were like “does this even meet the insane threshold of criminality for this administration?” Plus, it was sort of clear that Hope Hicks is an idiot and no one wanted to beat up on her.

Still, Hope was worried enough about her future that she jumped ship almost two years ago. And now she’s coming back to the White House, because – as others have pointed out – the Smallhands people now know they can literally get away with anything with no consequences. As it turns out, Hope wanted to come back to Washington because her life in LA didn’t pan out the way she was expecting:

When Hope Hicks left the White House in March 2018, later becoming Fox Corp.’s chief communications officer in Los Angeles, it appeared, at the time, that Donald Trump’s presidency had hit a low point. No aide was seen as more loyal to Trump than Hicks. She had been with Trump since 2015, in the earliest days of his campaign, and occupied a status closer to surrogate daughter than staffer. Which is why her decision to leave at the height of Robert Mueller’s investigation was a sign that the West Wing had tipped into a new level of crisis.

Now Hicks is back. She’ll be rejoining the West Wing as a counselor to the president, working with Jared Kushner. She’s expected to begin early next month. Her homecoming is, in many ways, another post-impeachment triumph for Trump, who is purging the administration of perceived enemies while he consolidates his team for the 2020 campaign. Trump had not wanted her to leave and had been unsuccessful in recruiting her back. But in recent months, several factors caused Hicks to warm to the idea of returning. (Hicks declined to comment.)

According to sources who spoke with Hicks, she had become increasingly unhappy living and working in Los Angeles. For one thing, she found the pace of Fox slow, even if she reported to Lachlan Murdoch. “She didn’t find it exciting. She was bored,” a former West Wing official said. She also struggled with being a Trumper in Hollywood. A source close to Hicks told me she “never felt super welcome” in the entertainment industry. At dinner parties she defended the president, a source said. Sources also told me she was lonely. (Hicks’s family is on the East Coast. She briefly dated a Hollywood producer, but the relationship didn’t last, in part, because of politics, one source said.)

The announcement of Hicks’s return noted she’ll officially be working with Trump’s son-in-law. But a former West Wing colleague said she’ll only have one real boss. “It’ll be two minutes before Trump’s calling her into the Oval asking her what she thinks about things.”

Oh, poor little Hope didn’t make friends outside of the MAGA cult! Poor Hope just wanted to go to dinner parties and defend putting babies in cages and white supremacy and alt-right propaganda! Oh well – she couldn’t make it at Fox News, so now it’s back into the MAGA echo chamber (God, that’s scary). And of course she’ll still be around to soothe Donny Smallhands. 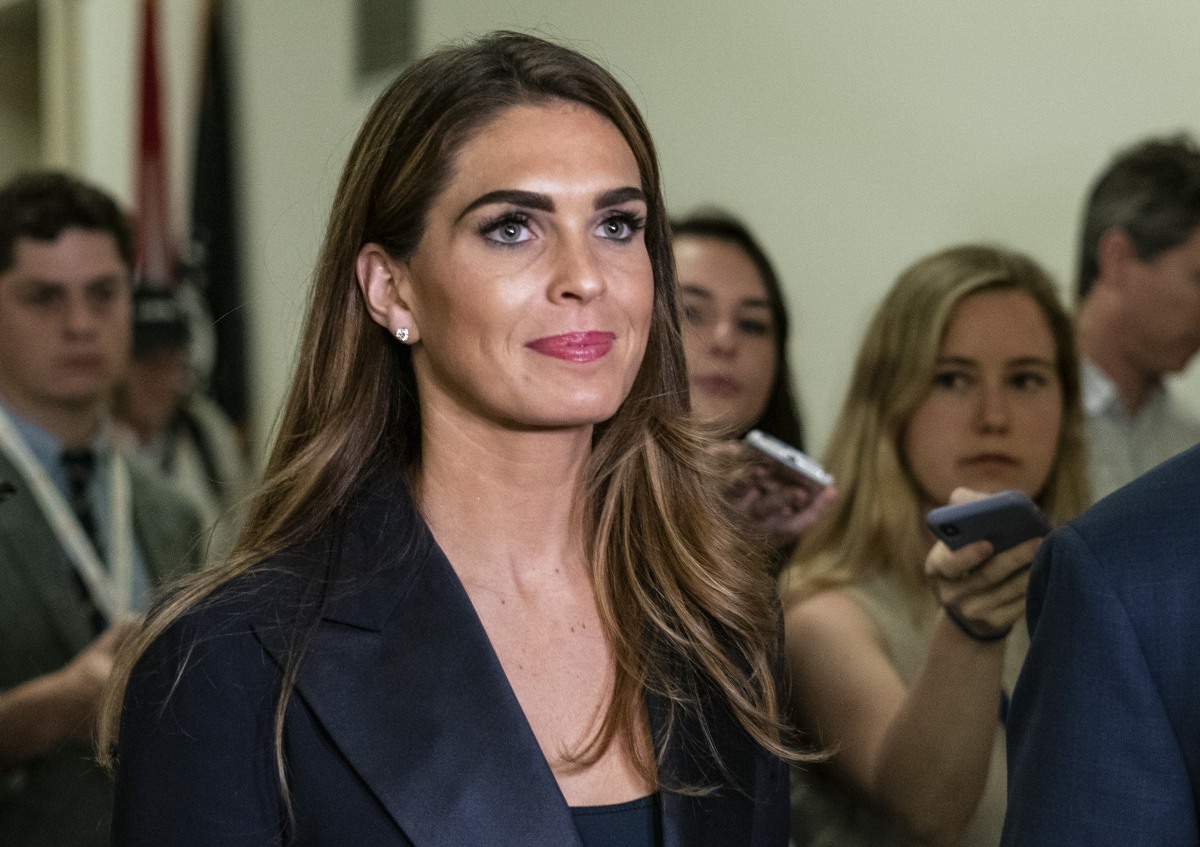