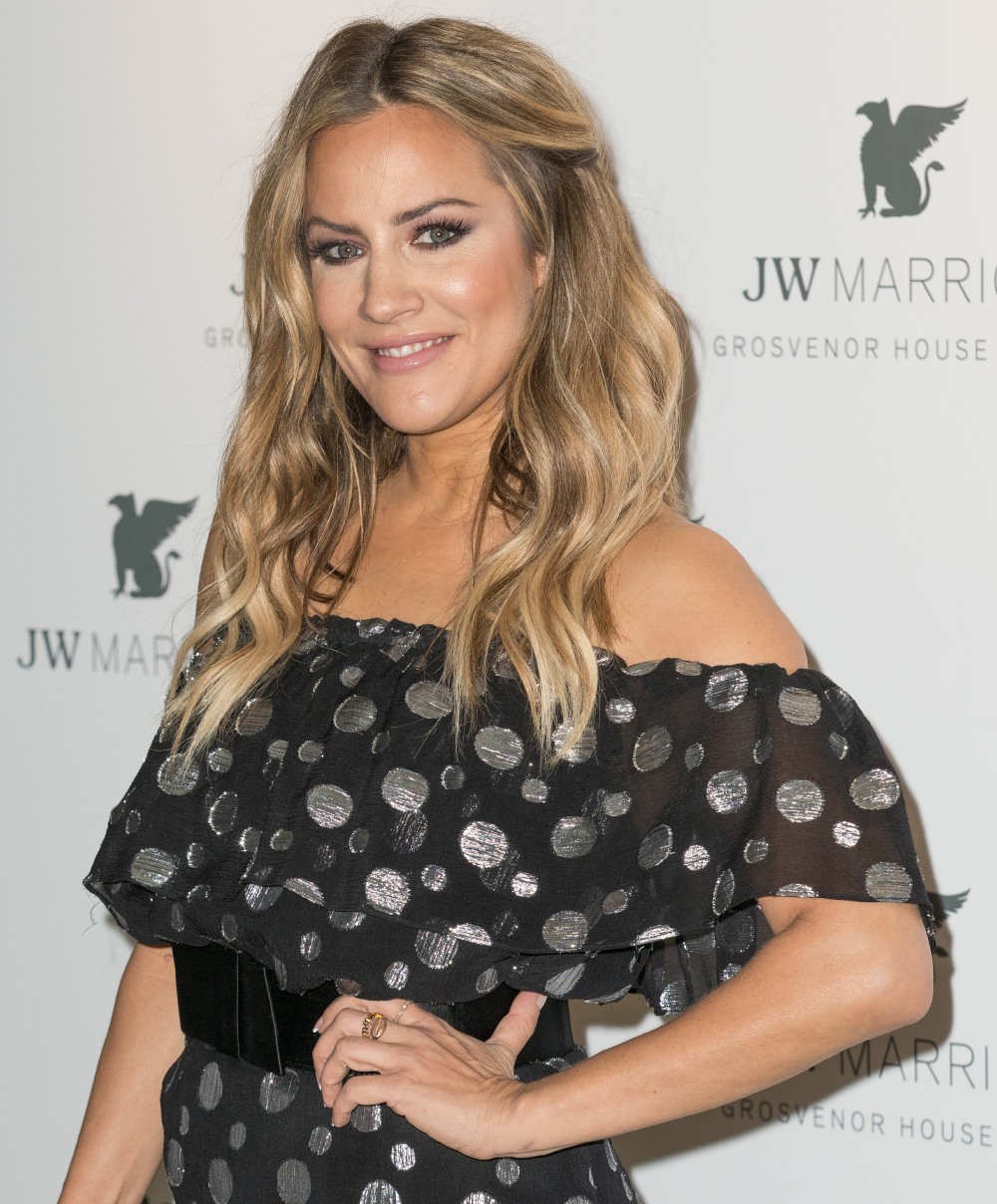 On Saturday, Caroline Flack was found dead in her London apartment. It appears as if she died by suicide. Since I’m American, I’ll admit that was never super-familiar with Flack as a celebrity – I was mostly aware of her as one of those “famous in Britain” personalities. She was, by all accounts, a very popular and well-liked person within the British entertainment community, and she hosted many of Britain’s most popular reality shows, like Love Island and The X Factor. She was 40 years old. Her family released this statement: “We can confirm that our Caroline passed away today, 15 February. We would ask that the press respect the privacy of the family at this difficult time and we would ask they make no attempt to contact us and/or photograph us.”

The first time I became aware of Flack was several years back, when she had a fling with Harry Styles, who was quite young at the time. Flack seemed to have a thing for younger boyfriends, which also added to the interest in her personal life from the British tabloids. Her most recent boyfriend was Lewis Burton, who is 27 years old. In December, Flack and Burton had a fight in their home and she apparently hit him with a lamp. He did not press charges, but Flack was still arrested and charged with assault, and she and Lewis were ordered to have no contact with one another. For the past two months, the British tabloid media has been featuring a ton of negative stories about Flack and the assault. As we’ve seen before with other high-profile women, the British tabloids get into a feeding frenzy when they smell any kind of blood in the water, and that’s what was happening to Flack. Negative headline after negative headline, even though Lewis Burton – again – did not press charges against her. Flack’s manager also released a statement criticizing the way the case had been handled:

In a statement released on Saturday night, Francis Ridley of Money Talent Management, Flack’s management company, said: “In recent months Caroline had been under huge pressure because of an ongoing case and potential trial which has been well reported. The Crown Prosecution Service pursued this when they knew not only how very vulnerable Caroline was but also that the alleged victim did not support the prosecution and had disputed the CPS version of events. The CPS should look at themselves today and how they pursued a show trial that was not only without merit but not in the public interest. And ultimately resulted in significant distress to Caroline.”

So, that’s a huge issue. I understand that there’s a more nuanced conversation to have about domestic violence and criminal charges and how abusers can persuade their victims to drop charges. But is that what happened here? And whatever did happen got the full rabid-tabloid press treatment. As many have pointed out, the worst tabloids (The Sun, the Daily Mail) are deleting some of their most negative stories or changing their archived stories and headlines now that Flack has passed away. It’s all just awful. I feel so sorry for her family and those people who loved her.

Here are two tributes for Flack from one of her closest friends and her boyfriend.

My heart is broken we had something so special. I am so lost for words I am in so much pain I miss you so much I know you felt safe with me you always said I don’t think about anything else when I am with you and I was not allowed to be there this time I kept asking and asking. I will be your voice baby I promise I will ask all the questions you wanted and I will get all the answers nothing will bring you back but I will try make you proud everyday. I love you with all my heart 💔