Spectacular and very special wedding tonight with new bride and groom Stephen and Katie Miller! So much fun and still going with ⁦@realDonaldTrump⁩ having fun and the band is going strong! pic.twitter.com/1LreZhe2pd

Stephen Miller married a human woman and the internet dunked on him. [Pajiba]
Justin Timberlake & Anna Kendrick are promoting another Trolls movie. [Just Jared]
Are you hyped for BTS’s new album? [LaineyGossip]
This is like a skit from the Black Lady Sketch Show. [Dlisted]
Prince Charles & Camilla went to the Tower of London. [Go Fug Yourself]
More thoughts on Daniel the Golden Retriever. [Jezebel]
Is anyone watching Good Girls? I’m not. [Seriously OMG]
What did Chaka Khan do to the Anthem? [The Blemish]
I can’t name the president of Mexico off the top of my head either, but I’m not running for president like these chuckleheads. [Towleroad]
Maisie Williams’ bangs are such a disaster right now. [RCFA]

Wow!! This makes me want to stage an intervention. #StephenMillerWedding pic.twitter.com/JXVkbWndQS

One of those rare couples to register at a Cage Manufacturer#StephenMillerWedding pic.twitter.com/TugiTWGJzJ 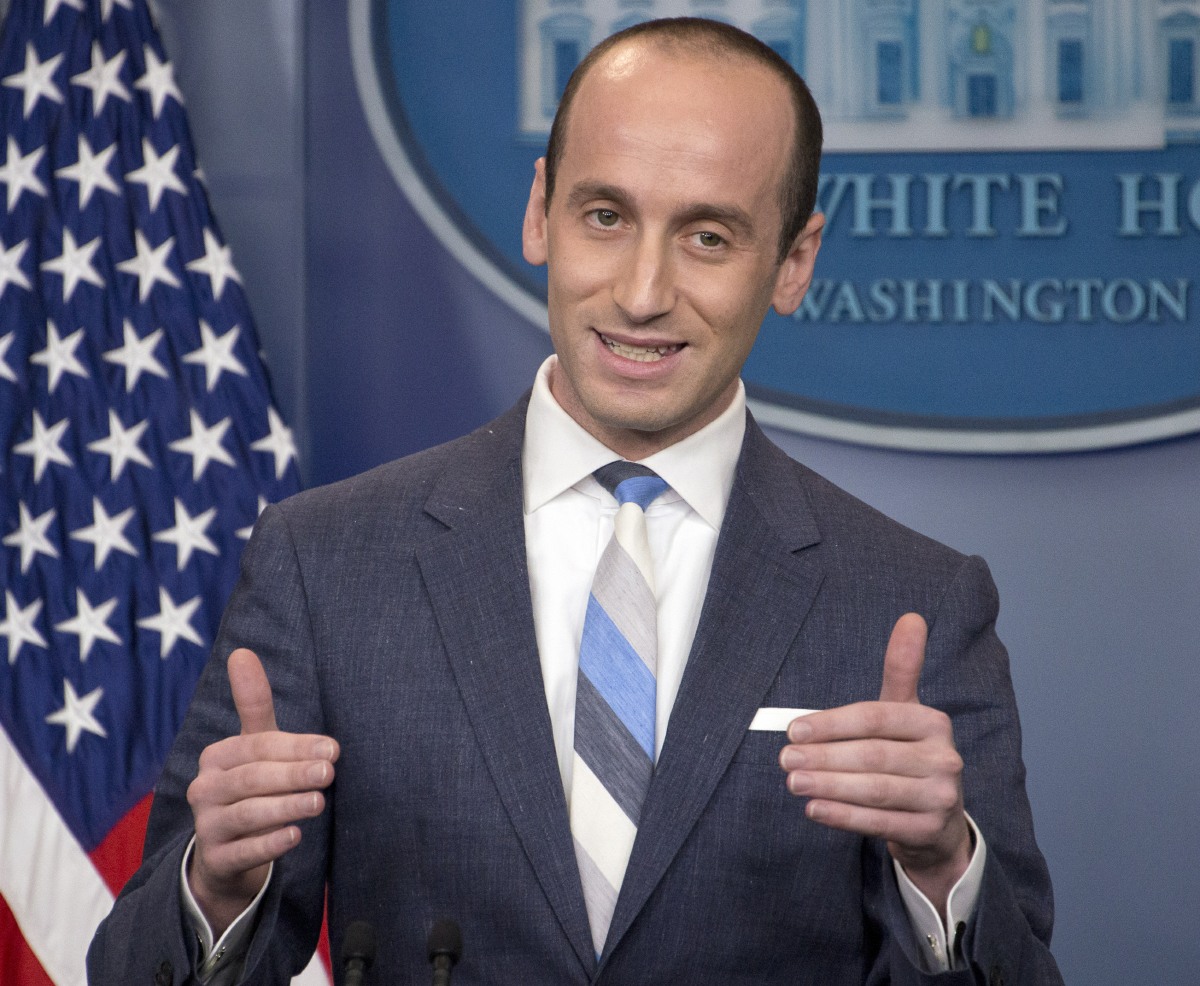