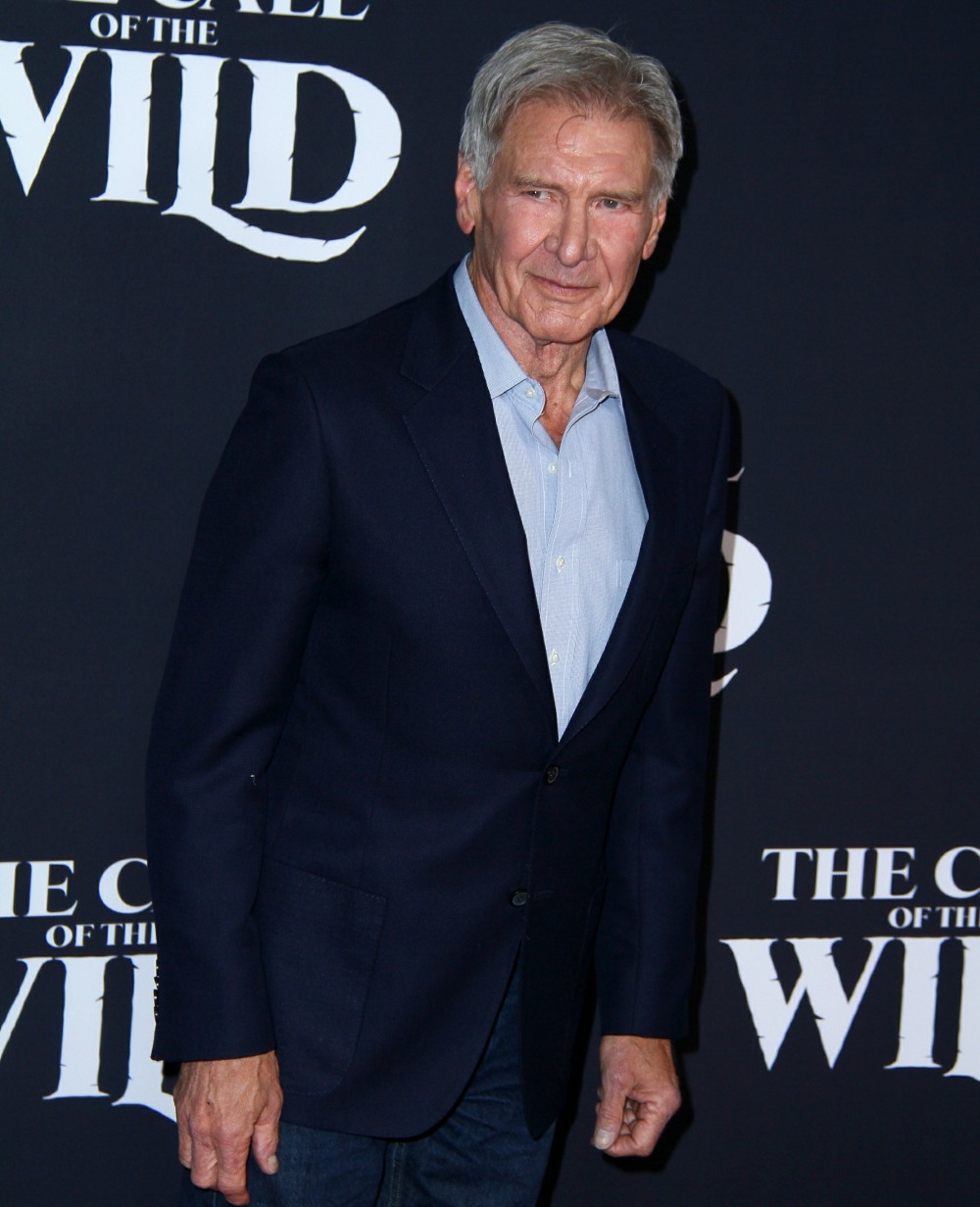 If you see a lot of Harrison Ford headlines this week, it’s because he’s promoting that – uh – weird-looking version of The Call of the Wild. Even though I’m a lady, I love that book and seeing this bad-CGI doggo in the trailer is actually quite painful. Critics say that CGI Doggo is quite bad and Cats-like too. Harrison plays Old Man Thornton in the movie, and my guess is that the book was one of Ford’s favorites growing up as well, and that’s why he signed up for the movie. But… yeah, it does not look good. Which is probably why Harrison has been avoiding the subject of the film while he’s promoting the film. Instead, he’s been talking about himself:

Harrison Ford is opening up about his secret to staying healthy. While appearing on The Ellen DeGeneres Show Tuesday, the host complimented Ford on his chiseled look, asking if he had made any changes to his diet.

“Really bad, the difference is amazing,” the television personality, 62, joked. She asked, “You changed your diet or something I read, what are you doing now?”

The Star Wars actor, 77, explained that in addition to biking and playing tennis, he is doing “practically nothing” else with his diet besides eating “vegetables and fish.”

He added that there is “no dairy” or meat in his diet. “What was the other thing?” Ford tried to remember as audience members called out possible options including carbs or gluten. “Oh I don’t know,” he quipped. “But it’s really boring.”

“The fact that you can stick to it is pretty impressive because it is hard to eat really, really clean,” DeGeneres commended Ford before asking if there was a specific reason he went on the health kick. “I just decided I was tired of eating meat, and I know it’s not really good for the planet and not good for me,” he explained.

Ford has always been environmentally-conscious and it doesn’t surprise me that he’s given up meat for (halfway) environmental reasons. And you know what? He does look good. He’s 77 and spry as hell. You know what else interests me? Harrison has finally given up that silly earring he was wearing for years. No meat, no dairy and no earring. I could get behind this version of Harrison Ford. 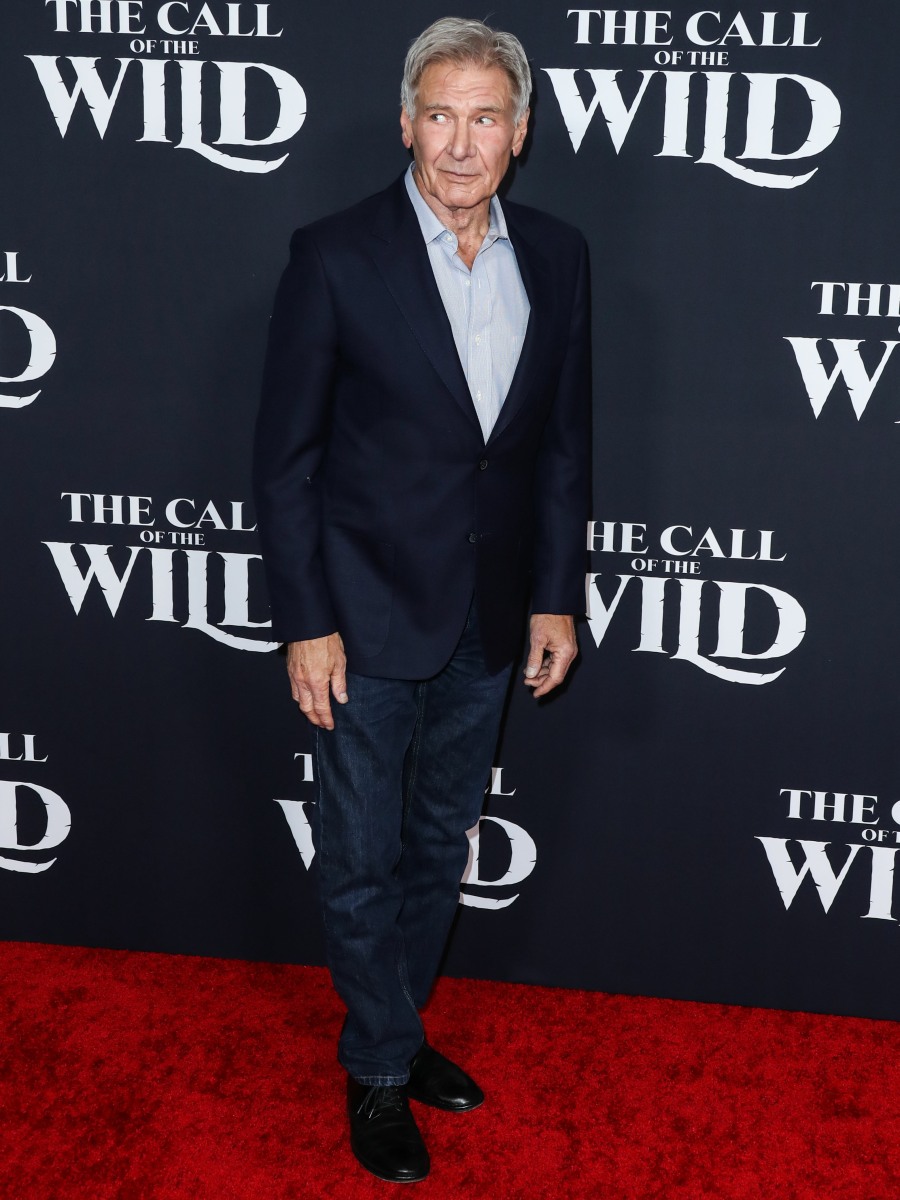