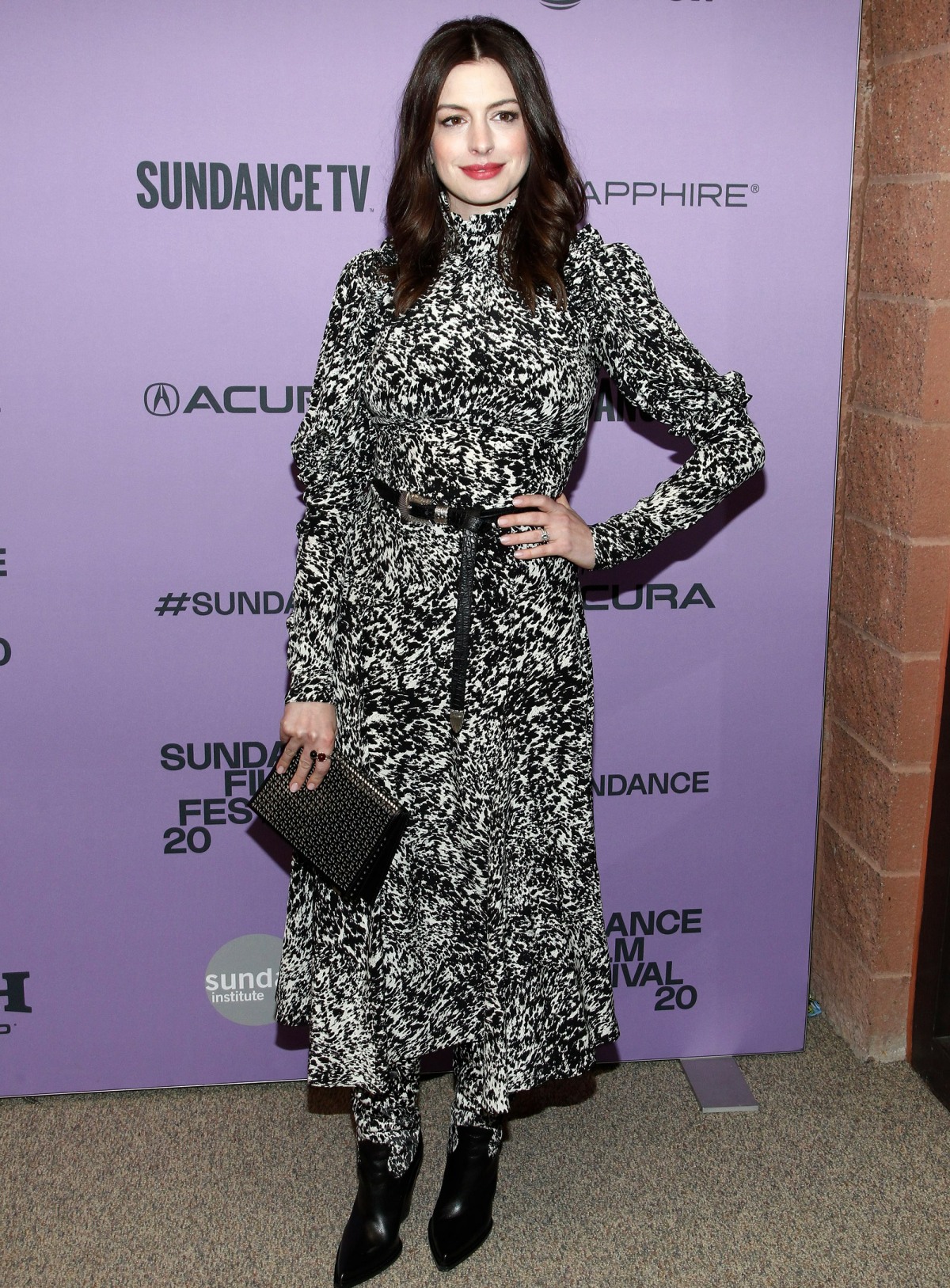 Anne Hathaway promoted her latest film, The Last Thing He Wanted, at the Sundance Film Festival. While I’m a BIG Joan Didion fan, I’ve never picked up this book, so I watched the trailer cold and I was surprised by how good it looks, and I was surprised by the subject matter (Iran-Contra, ‘80s South America drama and covert wars). Anyway, Anne sat down with the director – Dee Rees! – and her costar Rosie Perez for a nice interview with Variety. I found some of Anne’s answers interesting:

Preparing to play a journalist: “I didn’t really focus on the journalism part, although Dee Rees was a great help in that. She put me in touch with one of her friends who’s a journalist, and I was able to get the insider look. But I really focused more on playing Elena. Very few actors get a map written for them by Joan Didion. And so between Joan’s point of view and Dee’s point of view, there wasn’t a whole lot for me to do except just ground down. One of my favorite things about Joan Didion is the way she takes us through a fog, and you’re lost and you’re lost, and then there’s a line of poetry that’s written like a scalpel, it’s so sharp. And you can experience that when you’re reading a book, but it might not translate the same into a movie. So I decided, well a fog is a fog. You can be lost in a fog of grief. You can be lost in a fog of depression. What’s going to be the most visceral for the audience? And I decided a fog of anger, and thankfully Dee agreed with me. And so, then it was about figuring out all the reasons why she was pissed off. As it turns out, women in the 1980s had lots to be pissed off about.

The political relevance of the story: “The migrant crisis really made front-page news while we were filming. Then the next level of family separation started. This whole U.S. involvement was obscured while it was going on in the 1980s, people still aren’t talking about the fact that people we’re turning away to our country, part of the reason why they’re escaping their own countries is because of us. It felt really present. It felt like, “Oh, here we are making those same mistakes again.”

Whether change is happening fast enough for women in Hollywood: “Aren’t you ready to stop having this conversation? That’s where I’m at. People are walking the walk, people are doing it. It’s happening. I think the nature of film is that there is a lag time built in between the time that the decision to change is made, and the time that the change is represented out there in the world. I think the key is not to get lost in those in-between moments, not to panic. It’s happening. No, it’s not happening fast enough. Things are good. Things could get better. Let’s keep going. Let’s not panic and let’s keep talking about it.


I’ve already seen other sites pull the “let’s not panic” quote and turn it into “Anne Hathaway tells diversity-critics to stop panicking.” But that’s not really what she’s saying, is it? She’s saying that from where she sits, she can see that things are changing and shifting in Hollywood but it’s not happening fast enough and yes, there’s a lag time between “changes at studios” and “changes we can see.” Should we panic? No. But we shouldn’t settle either. As for what she says about her character being generally very angry – I feel like that’s a good choice! Angry women. Furious women. We need more of them, on screen and off. 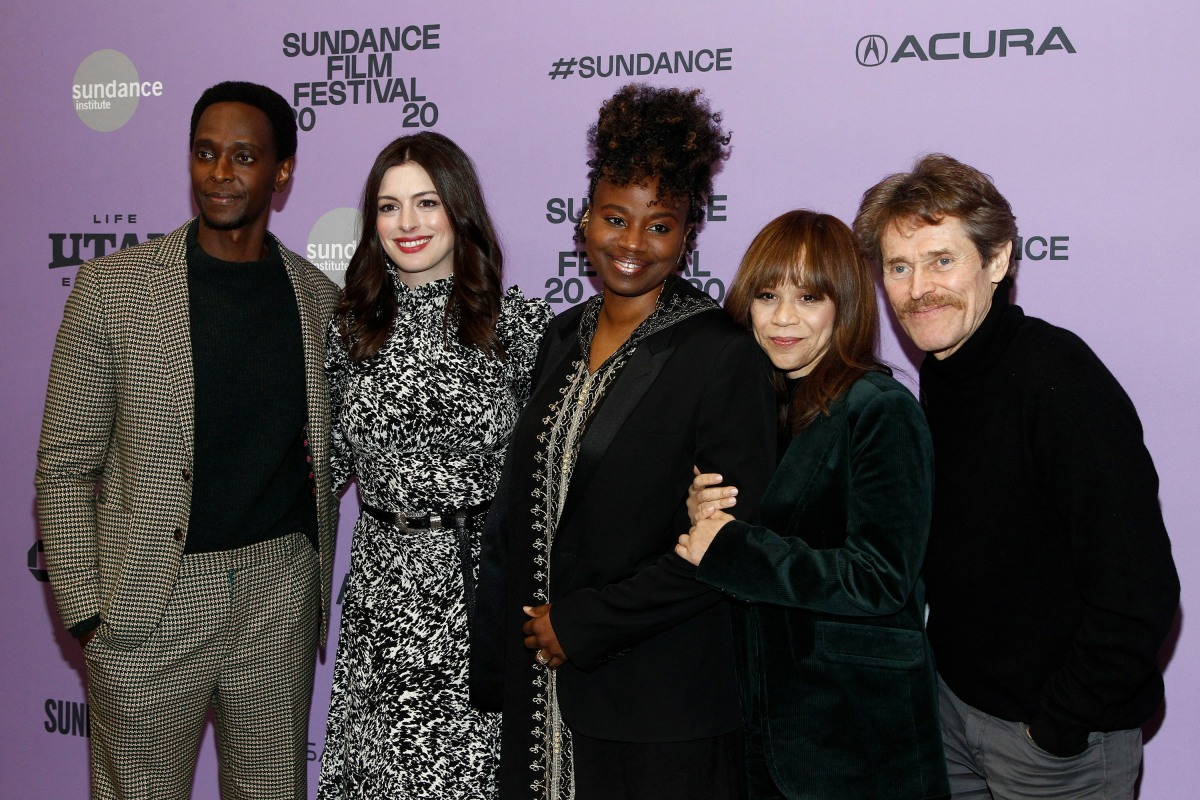