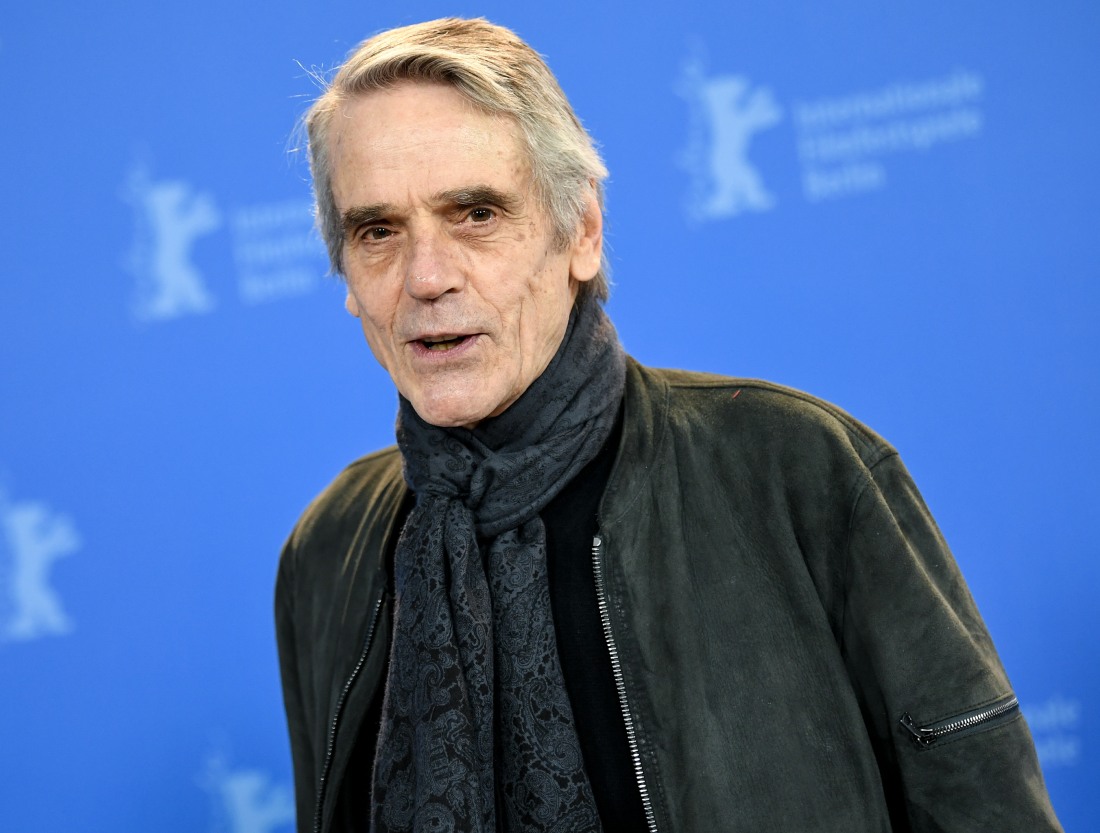 For many years, Jeremy Irons has made various bonkers statements in interviews. The first time I realized that Irons was not some kind of lovely old dude was in 2011, when he defended his history as a groper of many women over the years. In 2013, he doubled-down on his penchant for sexually harassing and possibly assaulting (depending on the jurisdiction) friends, colleagues, waitresses and random women. That same year, Irons also had some absolutely insane musings about gay marriage, then a hot topic, and how changing the marriage laws would definitely encourage fathers to marry their sons for tax purposes. And finally, in 2016, Irons said some sh-t about abortion and how Well, Actually, Abortion Harms Women.

I don’t know if it’s his accent, his talent, his skin color or his cisgendered maleness, but all of those legitimately ridiculous statements never made a dent in Jeremy Irons’ public image or his ability to get hired for anything. He was recently in Watchmen, the HBO series, and he was honestly quite good/weird and I sat there thinking “I guess no one cares that he would marry his son for tax purposes.” Well, in the year of Our Lord Beyonce 2020, Jeremy Irons would finally like to clarify some of his past statements. Irons is president of this year’s Berlinale (the Berlin Film Festival) and during the first day of press for the jury, Irons made a comprehensive statement on all of his past bat-sh-ttery:

“I should like, not as the jury president, but on a personal level to address various comments that I have reportedly made in the past, and which have resurfaced in certain sections of the press over the past few weeks. I wish I didn’t have to take up time with this, but I don’t want it to continue as a distraction to the Berlinale,” he told journalists. Claiming the comments were “already refuted and apologized for,” Irons said he wanted to address the subjects of sexual abuse, same-sex marriage, and abortion.

“Let me make my views this morning entirely clear on these particular subjects once and for all. Firstly, I support wholeheartedly the global movement to address the inequality of women’s rights, and to protect them from abusive, damaging, and disrespectful harassment, both at home and in the workplace.”

“Secondly, I applaud the legislation of same-sex marriage, wherever it has been attained, and I hope that such enlightened legislation will continue to spread into more and more societies. And thirdly, I support wholeheartedly the right of women to have an abortion, should they so decide.

“These three human rights are, I believe, essential steps toward a civilized and humane society, for which we should all continue to strive. There are many parts of the world where these rights do not yet exist, where such ways of living lead to imprisonment, and even to death.”

He continued: “I hope that some of the films we will be watching will address these problems, among many others we face in our world, and I look forward to watching films in this year’s Berlinale which will provoke us to question attitudes, prejudices, and worldwide perceptions of life as we know it. I hope that’s put my past comments to bed.”

LOL, he’s a good actor and now we know his publicist is a great writer! They covered everything! So now that Jeremy Irons has taken everything back and given a full-throated defense of progressive cultural issues, is he forgiven? I mean… think of it this way, Jeremy Irons didn’t actually have to do this. It wasn’t necessary – the press would have likely ignored all of his previous statements anyway, and he could have easily gone through all of the Berlinale without ever having to say any of this. So when you look at it that way, I halfway appreciate the fact that his publicist took the time to write this out for him, and that Irons took the time to memorize it. That being said, I would like to see him apologize for spending decades groping every woman he came across. 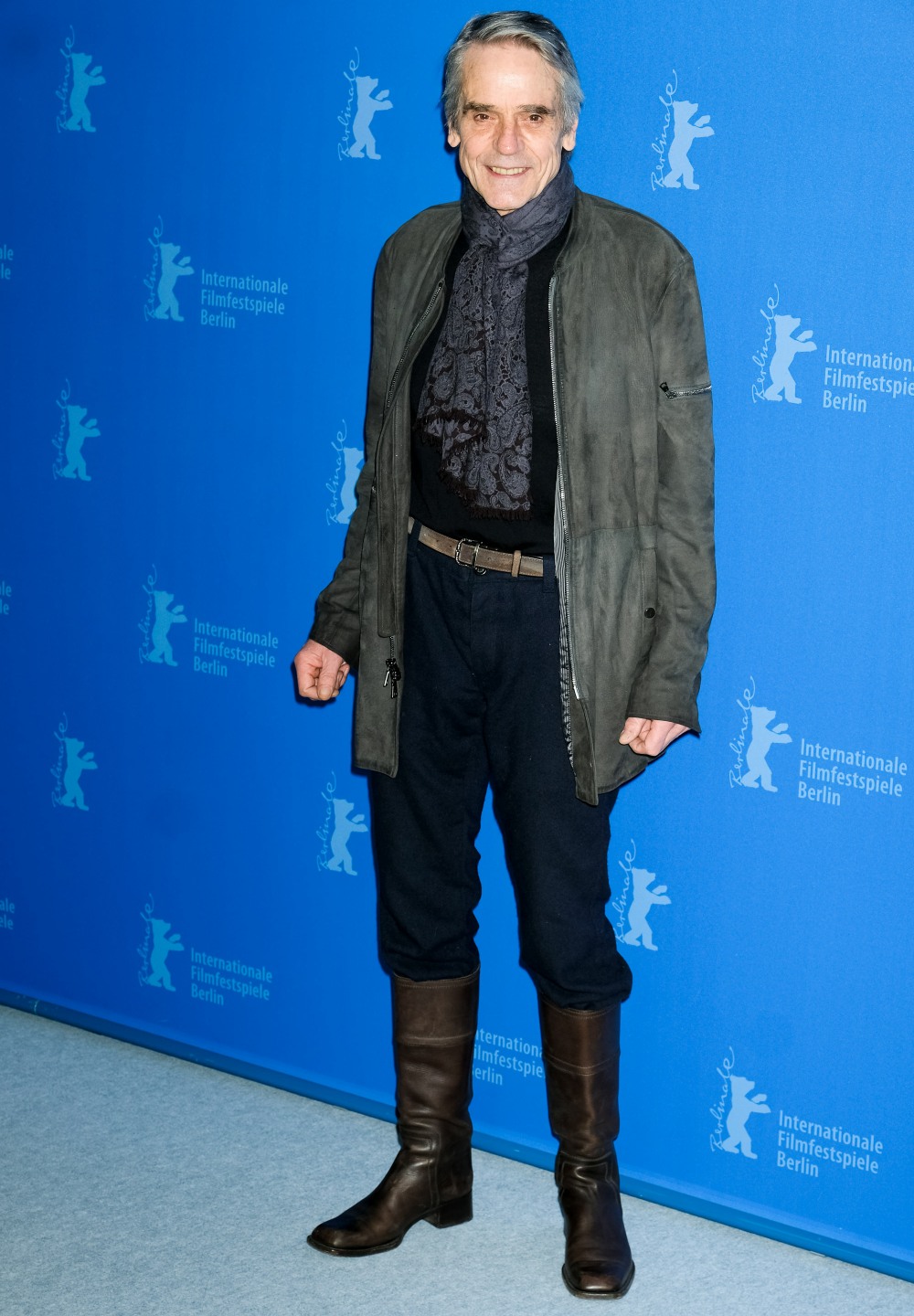