Donald Trump mocks Parasite’s historic Oscar wins: ‘What the hell was that all about?’ 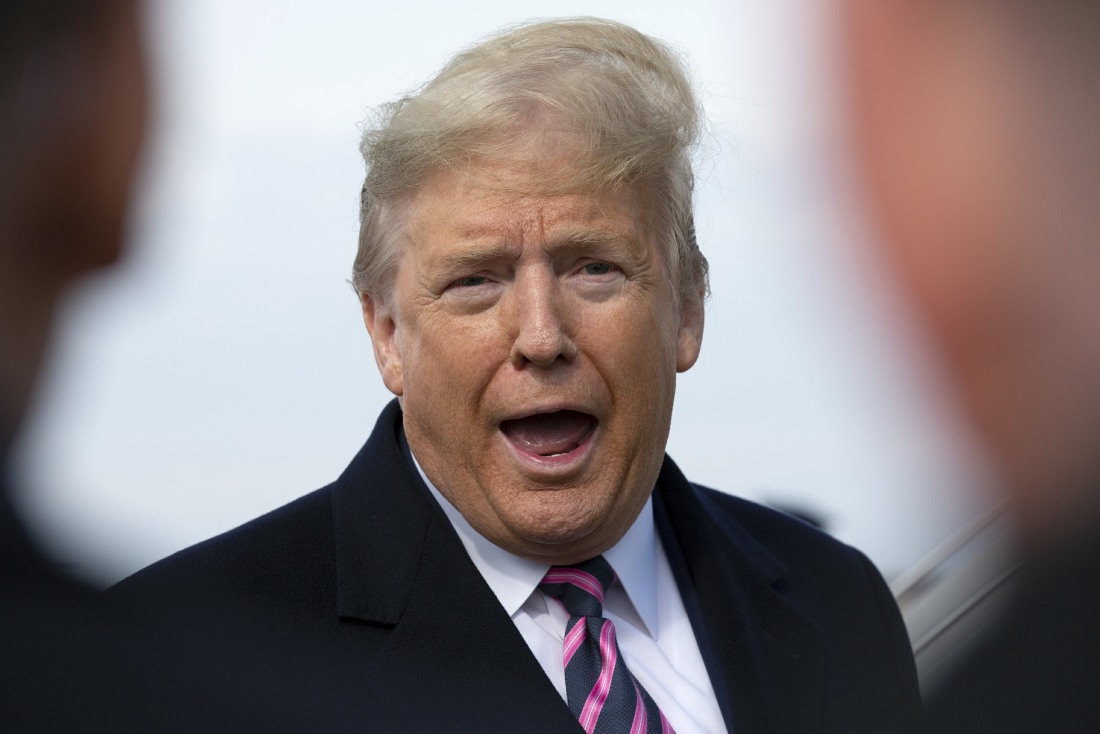 Bong Hive ASSEMBLE! While this year’s Oscars were a ratings flop, they were a rare Oscars ceremony where the legitimate best film swept all the big categories. That film was Parasite, the masterpiece written and directed by Bong Joon Ho, one of the most brilliant auteurs in film at the moment. Regular people went to see Parasite before the Oscars, and many more people watched it post-Oscars, after Parasite swept Best Picture, Best Director, Best Original Screenplay and Best International Film. Bong Joon Ho always trusted that English-speaking audiences could handle a Korean-language film with subtitles and most of us can. You know who can’t? The illiterate racist dumbass Donald Trump. Trump decided to mock Parasite (and Brad Pitt) during his Nazi rally last night. Here’s the video:

Smallhands said to various white supremacists in the crowd:

“How bad were the Academy Awards this year, did you see? ‘And the winner is … a movie from South Korea…’ What the hell was that all about? We’ve got enough problems with South Korea with trade, on top of it they give them the best movie of the year? I’m looking for like, let’s get ‘Gone with the Wind’ — can we get like ‘Gone with the Wind’ back, please? ‘Sunset Boulevard,’ so many great movies… I thought it was best foreign film, best foreign movie — no, it was the best. Did this ever happen before?”

I’m actually surprised Smallhands didn’t say “I was looking for ‘Birth of a Nation’ remember that one?” But I guess Gone with the Wind was the racist-dog whistle placeholder, a film about the South during and after the Civil War, a film where the depictions of black people were as slaves, Mamies, etc. Anyway, Parasite was a brilliant film and I hope more people see it. Trump was appealing to his racist, nativist, jingoist, white supremacist base, a group of people who demonize and mock Korean people for… being Korean and making movies, I guess.

Neon, the producer and distributor of Parasite, had a savage tweet: 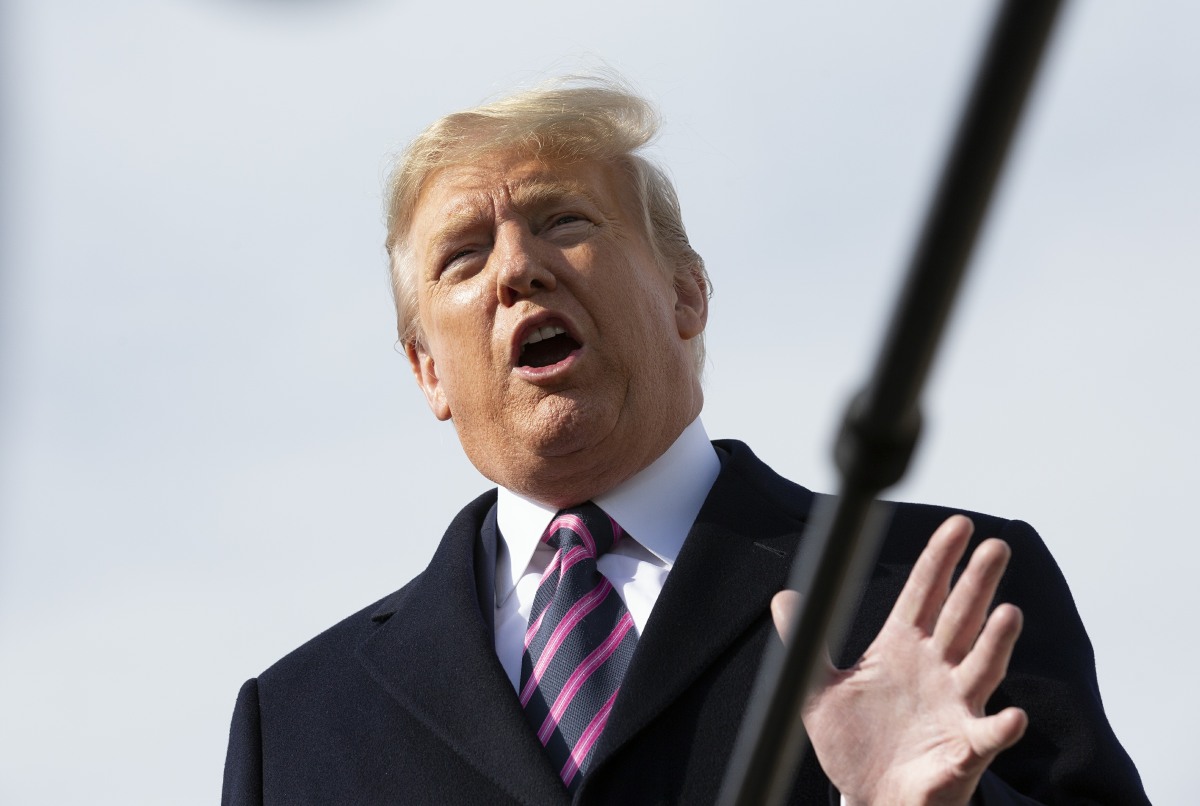 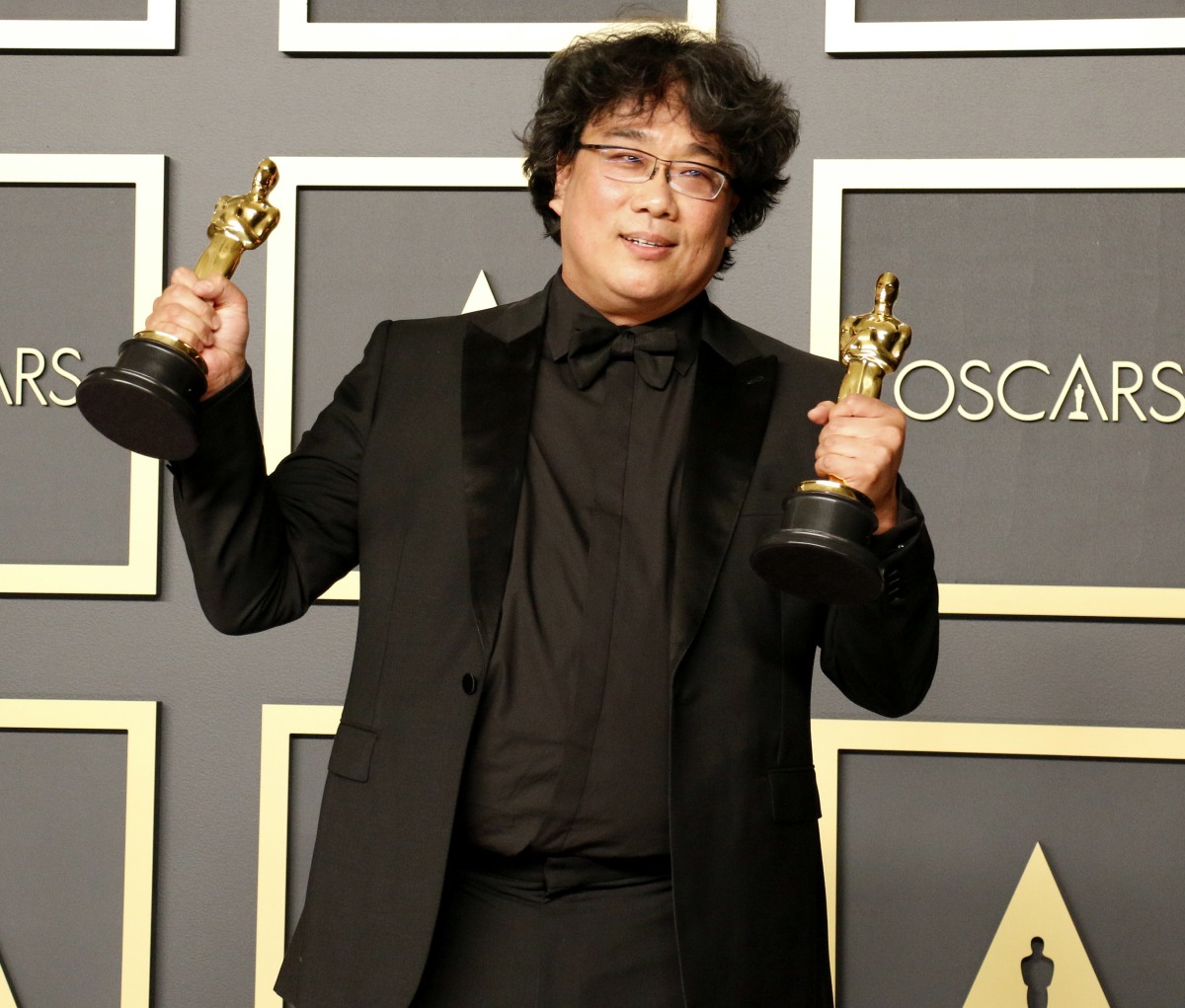 109 Responses to “Donald Trump mocks Parasite’s historic Oscar wins: ‘What the hell was that all about?’”