Phoebe Waller-Bridge: ‘Female friendships are the greatest romances of our lives’ 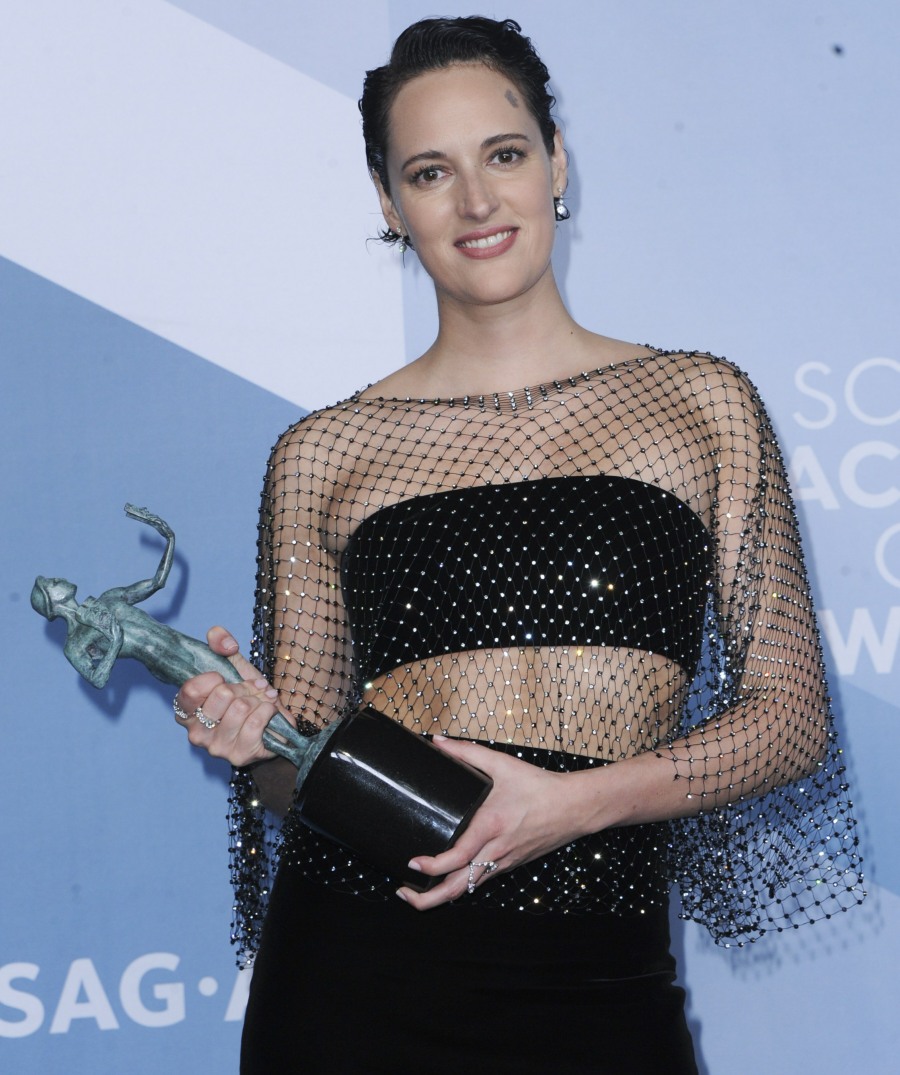 I came to Fleabag very late, but there’s no time limit on watching great shows, so I would 100% recommend that everyone watch Fleabag Season 1 and 2. If you’re a binge-watcher, you can pretty much get through both seasons in one evening. Every episode was written by Phoebe Waller-Bridge, who created the show and the characters, obviously, based off a one-woman show. Phoebe came to LA for the awards season and returned to England with quite a haul of SAGs, Critics Choice Awards and Golden Globes. All well-deserved. Phoebe stopped by the BBC Radio 4’s Women’s Hour for an in-depth interview this week, and I loved all of her quotes. Some highlights:

The basis of Fleabag: “When I was in my twenties and I was feeling quite cynical, when I was standing on the precipice of being too cynical or becoming a little bit depressed about the pressures of society, and starting to wake up to the reality of the pressures that women are under — men as well, but particularly women — I felt that if I looked down over the precipice, into the chasm below, at the bottom was Fleabag wearing lipstick and looking up at me… It was the worst case scenario of a kind of spiral of self-loathing and judgement.”

A modern woman in a patriarchal society: “It [Fleabag] was really about a woman who felt she was really valued primarily by her sexual desirability. And I really wanted to write about that in a way that was accessible and funny so people didn’t realise that’s what it was about until it sneaks up on you.”

Understanding patriarchy: “I felt in my early 20s, there were messages we had been fed our whole lives and I only started zoning in on them in my early 20s… If I saw an ad, a woman in a bra looking at pencil case she just got. It felt like we always had to be perfect, pert and looking gorgeous, then you can start your day.”

The central female friendship in Fleabag & the betrayal (spoilers): “When I did say that to [my BFF Vicky] Jones, the instant I said it we both imagined if that had happened between the two of us and actually how you would survive it… And to be honest, we probably would survive something like that because we are the greatest love story in each other’s life. And we obviously trust each other not to do that sort of thing. That kind of heartbreak, that kind of betrayal from a friend, it can feel Shakespearean in its pain and its drama.”

Female friendships: “Female friendships are the greatest romances of our lives. Female relationships are so profound and complex, you’re used to seeing giggly girl gang portrayals, girls are cliquey or gossipy. We learn to talk to each from an early time in our lives, we can skip the bulls***.’

On Fleabag’s feminism: “Her relationship with feminism is complex. She feels like she’s letting feminism down all the time.”

[From The Daily Mail & Mashable]

What I loved about Fleabag’s first season was that Phoebe didn’t reveal what it was REALLY all about until the end of the season, which was… she lost the two people she loved most in the world and they were both women (her mother and her best friend), and her sense of guilt and grief is so profound, she can barely function, and she uses sex to dull the world. Then she added some really smart commentary about sexism and patriarchy on top of that story. It’s honestly just… great. And I agree about female friendships and how powerful and dramatic and important they are – the women in my life, past and present, did more to shape me and damage me and make me who I am more than any man. 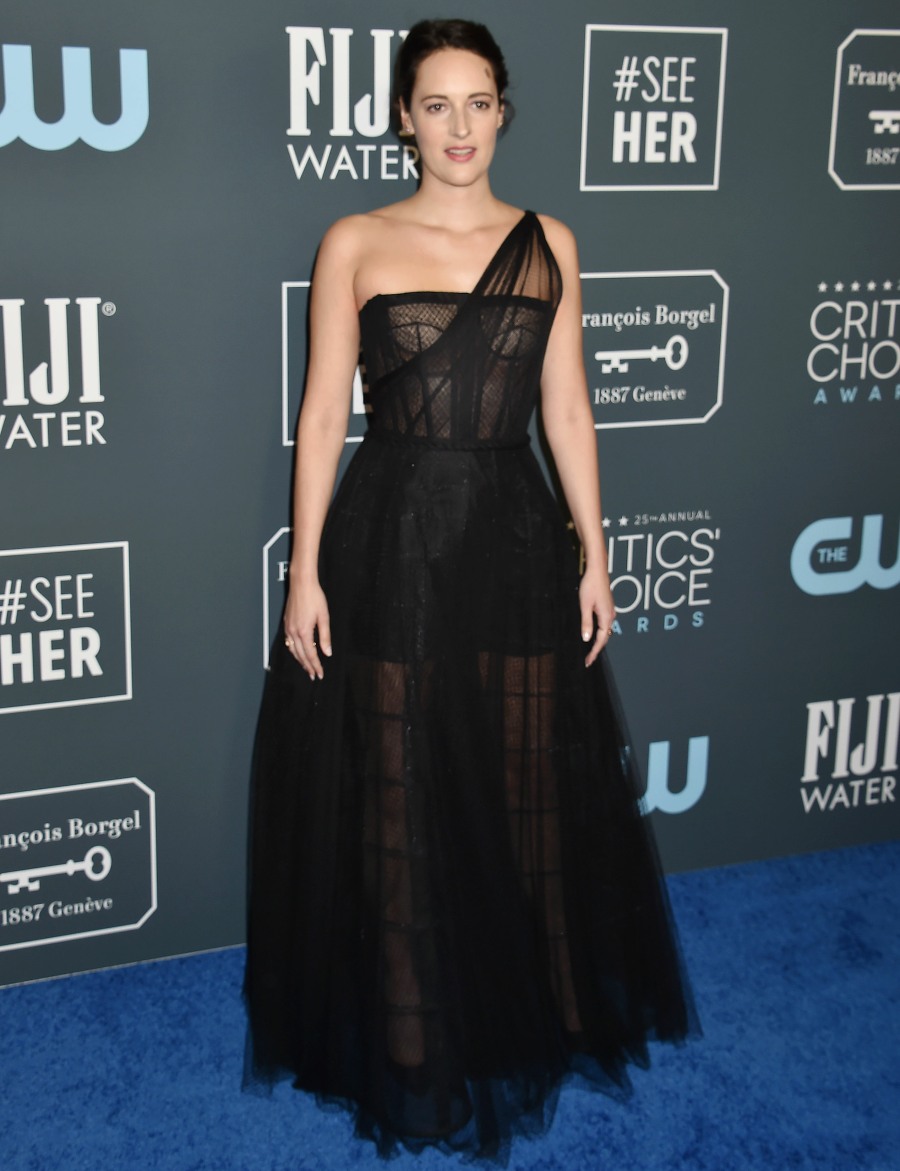 10 Responses to “Phoebe Waller-Bridge: ‘Female friendships are the greatest romances of our lives’”