Billie Eilish’s brother Finneas was forced into checking his privilege 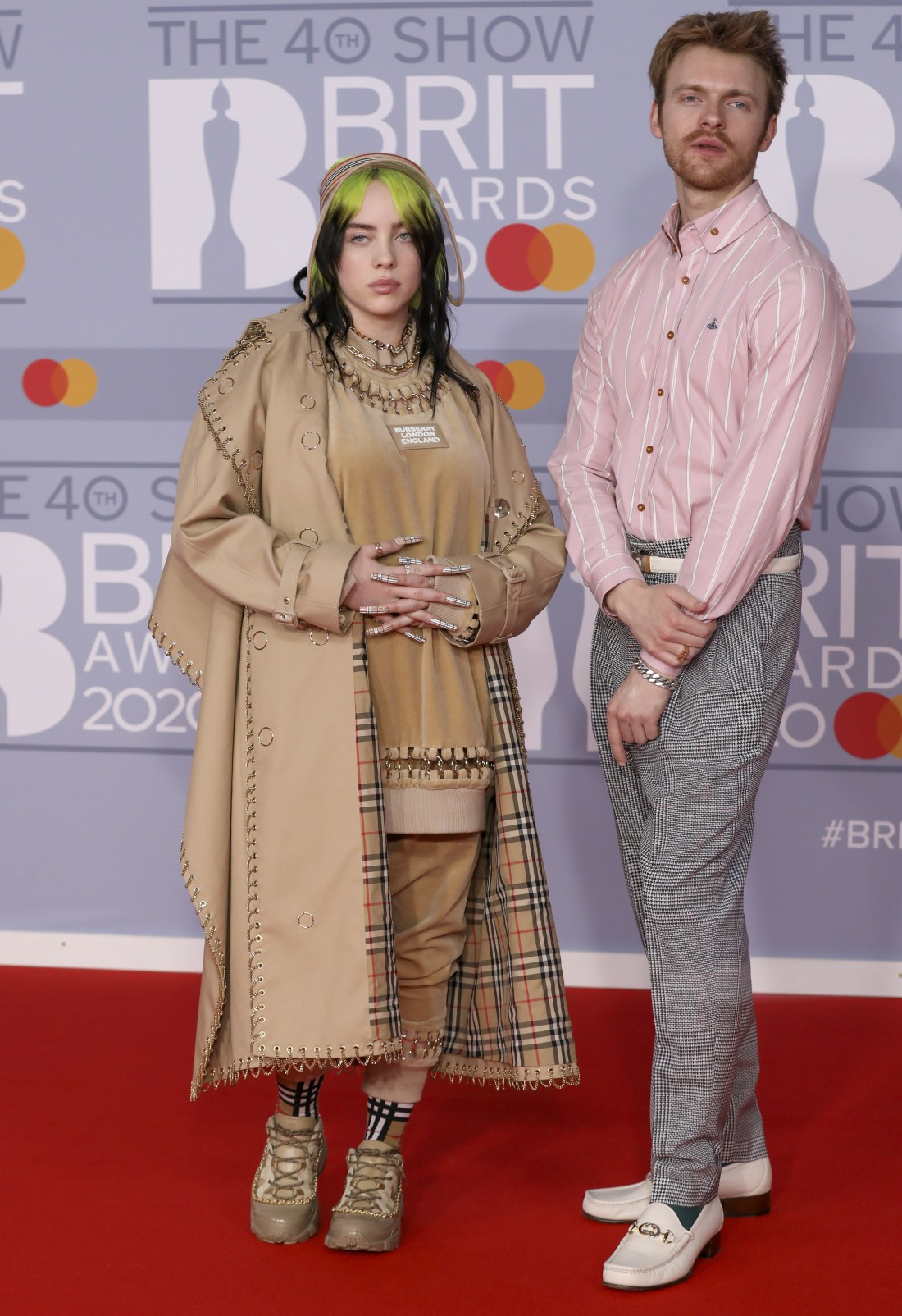 Having become more acquainted with Billie Eilish via all of her magazine interviews over the past year, I also feel like I sort of know her family. Her parents seem like typical helicopter parents, the kind of homeschooled their kids to instill a sense of creativity and a “you don’t need to know math” vibe. Billie clings to her parents and her parents do A LOT for her emotionally and psychologically. Billie’s older brother Finneas is Billie’s producer and co-writer, and she recorded her album in his bedroom studio, mostly sitting on his bed. The O’Connell family was not wealthy, but the parents really tried to make their kids into creative types and it worked. At a young age, Billie recorded “Ocean Eyes” in Finneas’ room and a music executive heard it and suddenly, it all happened. Billie became a teenage star and a millionaire and Finneas bought his own house, etc.

I don’t doubt that there was a blend of hard work, self-belief, luck and chance to Billie and Finneas’ story. But according to Finneas – in a now-deleted tweet – other people looking to replicate their success should merely sit back and wait for people to come to them. He tweeted:

A piece of advice to young creatives. “Shooting your shot” is promoted widely and I think honestly, it’s a little overrated. Work super hard alone or with your closest friends. Make shit so good it speaks for itself. Don’t pester people to work with you, let them come to you.

Yeah… no. Just because it worked in one case – with luck, chance and hard work all playing a role – doesn’t mean that’s the rule. Most successful people know this too – that it takes a hell of a lot of hustle to get anywhere. So, obviously, people accused Finneas of nepotism (his parents worked in entertainment) and one person wrote: “literally some people have to work to even shoot their shot. we have to have the mentality of being the appropriate amount of annoying to get to where we want. stay humble, man. we didn’t all bloom from privilege.” Finneas responded to all of the “privileged” criticism by writing this:

“During my life time, our parents were never able to fully financially support us off of their work as actors. Our dad worked 12 hour days 7 days a week as a construction worker for Mattel and our mom was a teacher. Our parents gave us love but knew no one in the record industry. I paid off their mortgage last year and billie pays them each salaries to tour with us full time though they have told us many times they would work for us for free. Anyone who saw us tour in 2019 knows our dad insists on sweeping the stage each night before we perform.”

Yeah, but… again, why shouldn’t people shoot their shot? Why shouldn’t people hustle and pester and annoy people to get ahead and work a connection and look for their chance, their sliver of luck, their acknowledgement that their work is meaningful? Which I guess Finneas realized, because he deleted all of that and posted this:

Deleted that tweet because it became clear to me that it came from a place of privilege and arrogance on my part. I’m sorry to anyone I disappointed or offended. I appreciate those who called me out on it, thank you for holding me accountable.

Sometimes educating white dudes on their privilege is a messy journey and there will be fits and starts and that’s okay. I don’t know if Finneas really learned anything from this moment, or if he merely learned to keep those kinds of “wow, creatives who hustle their work are super-annoying” thoughts to himself. 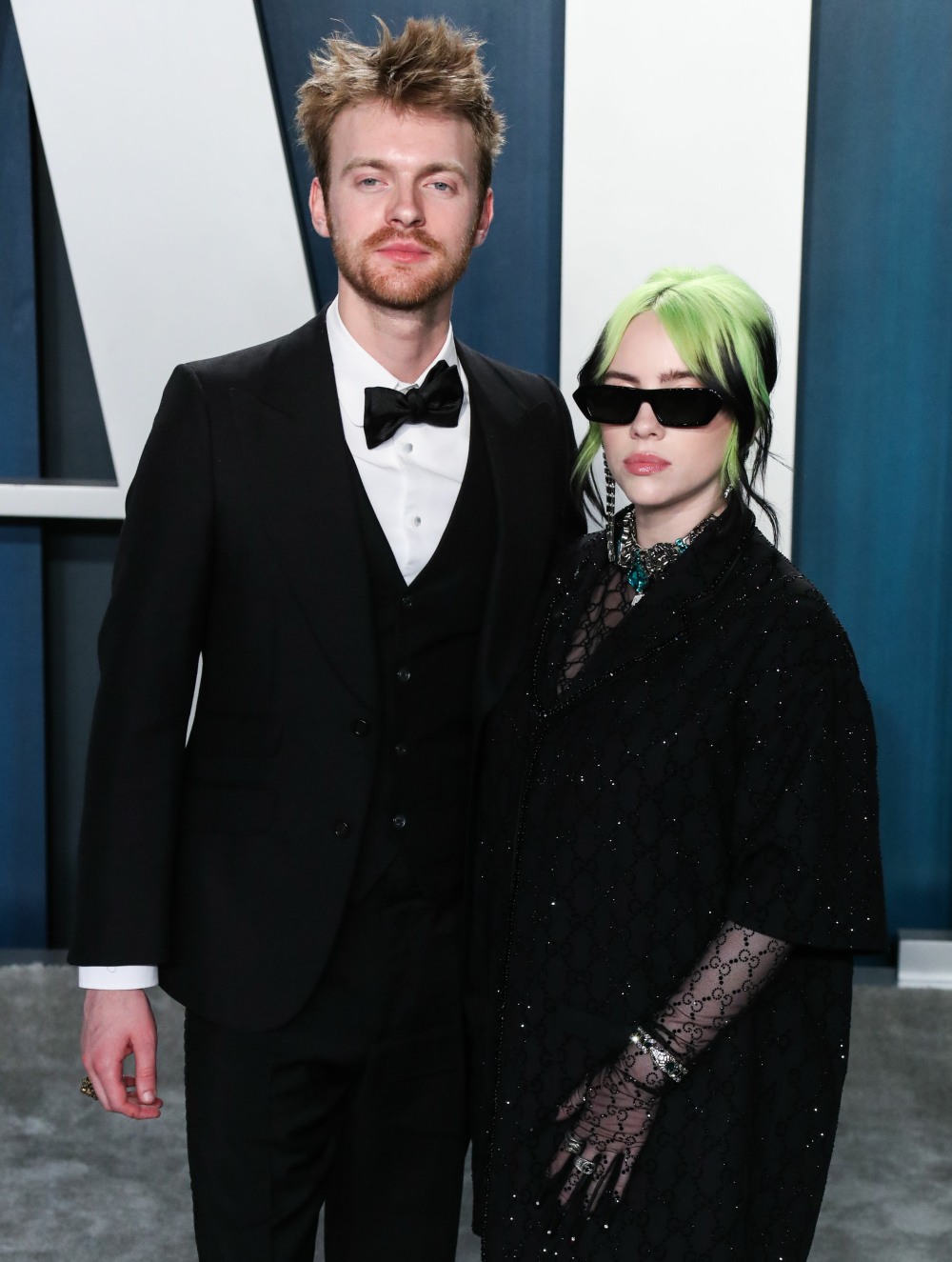