The sort-of ‘Candyman’ sequel has a trailer: ready to say his name & get hooked? 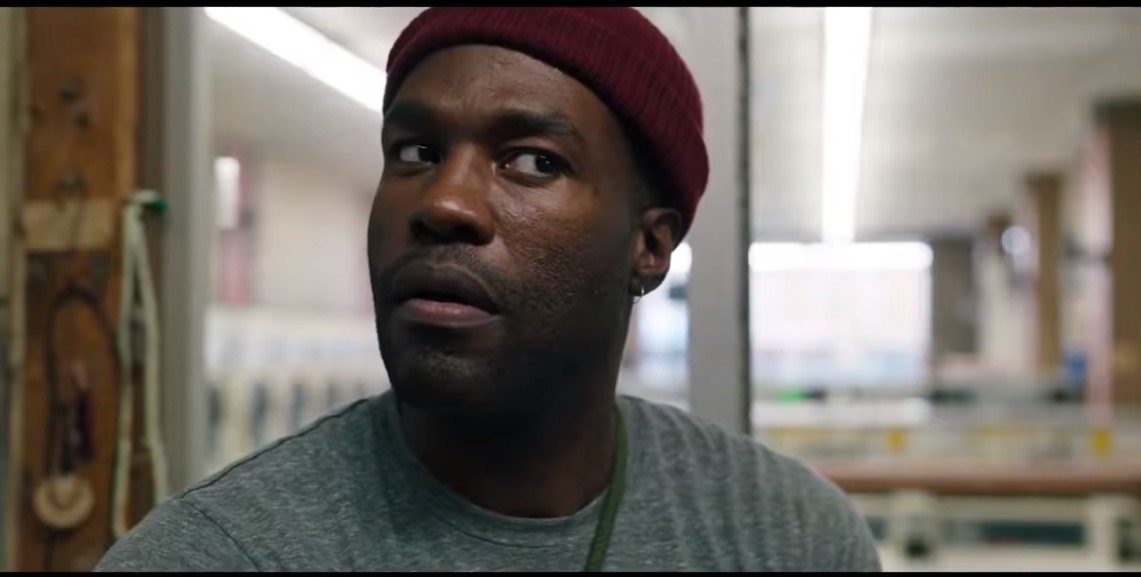 Jordan Peele is magnificent. After the financial, critical and awards success of Get Out, Peele could write his own ticket, anywhere, anyhow. He used his new-found clout to do the following: produce the Oscar-winning BlacKkKlansman (a Spike Lee Joint), bring back Twilight Zone (with a diverse cast), write and direct Us (starring a mostly black cast), executive produce the Oscar-winning short Hair Love, executive produce Lovecraft Country and Hunters, executive produce a docu-series on Lorena Bobbitt, and now, produce and cowrite an updated version of Candyman, then hand the script off to a black woman to direct. Jordan Peele is an incredible human being.

Candyman (2020) is based on the same Clive Barker story from the 1992 horror film, which I have never seen because I’m a scaredy cat. I thought I would be too scared to see Us, but I managed to watch it finally (I had to fast-forward through a few scenes). The gist of the story is that if you say “Candyman” five times in a mirror (??), the Candyman will truly come and find you and use his hook on you and just murder you in a horrific way. He can only be seen in a mirror’s reflection? Okay. Well, the updated version – written by Peele, Clive Barker and Win Rosenfeld – is about a young artist played by Yahya Abdul-Mateen II, who becomes obsessed with the “myth” of the Candyman and his obsession basically reopens the Candyman portal and Candyf–ker starts killing peeps again. Nia DaCosta directed the film. It’s out in June – a summer slasher movie. Come for the gore and stay for the creepy rendition of Destiny’s Child’s “Say My Name.”

This is going to be one of those that I can’t watch, sorry! But I will continue to support Jordan Peele and all of his peeps in any way I can. Vanity Fair also had a nice write-up on the backstory of deciding to do a sort-of sequel and how controversial the original film was, but how Peele loved the original as a kid. 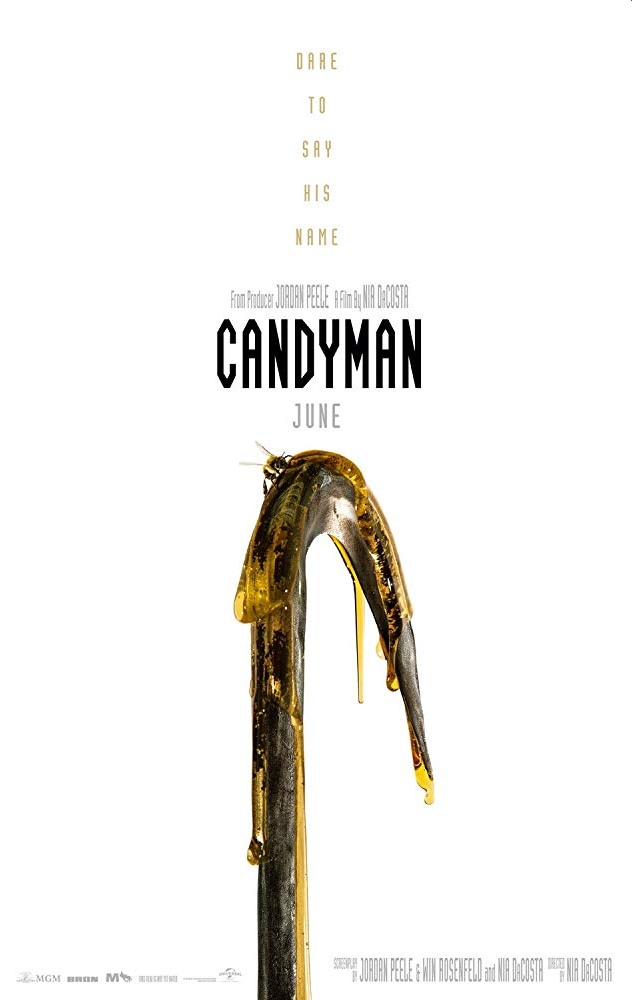 26 Responses to “The sort-of ‘Candyman’ sequel has a trailer: ready to say his name & get hooked?”