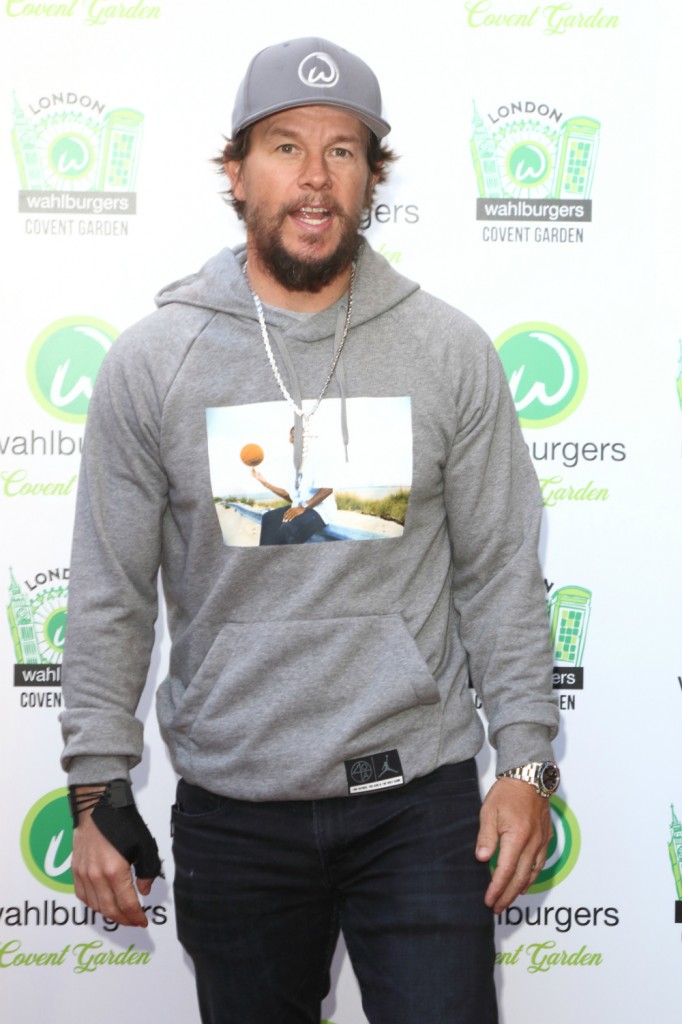 Mark Wahlberg has a new project coming out next week called Spenser Confidential. By the trailer, it looks like a pretty typical Mark Wahlberg action movie: lots of violence, splashes of humor and a good-guy-been-wronged-redemption theme. Winston Duke and Alan Arkin look like they elevate this mess, but it still holds no interest for me. Anyway, Spencer Confidential is why Mark was on Ellen DeGeneres’ show the other day, talking about what a great dad he is. In this case, he went to a father-daughter dance at his daughter’s school and while there, he forced the DJ to change a song that had some potty-mouth lyrics. Oh noes!

Mark Wahlberg is always looking out for the children!

Earlier this month, the Hollywood actor was able to participate in the father-daughter dance at his child’s school.

“I didn’t get one dance. And I told her we were going to do the whole big circle and I was going to go off,” Mark recalled during today’s all new Ellen DeGeneres Show. “And she said, ‘Dad, if you embarrass me, I will never talk to you again.’ But what she did do is she hung out with me.”

The actor continued, “She sat there on the edge of the stage, by the DJ. And then I’m sitting there with one other dad and I’m like, ‘This is not an edited version of this song. There are explicit lyrics being played at a school dance for girls and I’m like no good.'”

So what’s a proud papa to do? He’s going to speak up, of course!

I realize that Mark would really appreciate it if we forgot all about who he was and possibly still is. So he pushes this proud papa narrative out front so we can swoon at his parental involvement. Unfortunately, for me, that simply reminds me that he’s just your good-ol boy misogynist who sees his daughters as his property and thinks peddling the idea that they should be locked up until their 30s makes him charming. I don’t doubt he loves his kids, but most of the time, I just want to mute him when he talks about them.

However, I don’t have a real problem with this story. For the most part, we don’t censor music or books in our family. If the subject (or the artist) is problematic, there’s a discussion and we’ll point out bad messaging or wording, but I don’t care about cussing in a song. Like, I’ll voice an objection over a lyric that calls aa woman a “ho” but not one that says “sh-t.” Still, I remind my kids that some people do object to that language and therefore they shouldn’t subject others to their music without approval. Mark’s daughter in question was Grace, who is 10, so yeah, a bunch of sixth graders and their parents shouldn’t have to listen to an unedited song if they don’t want to. And honestly, the DJ should have known better at a school dance.

Just a postscript but many schools in LA no longer have Father-Daughter dances because they tend to discriminate against the many, many families who fall outside the heteronormative definition. So most of the father-daughter (and they spell out *only* fathers and daughters are allowed) dances that still happen in Los Angeles are about one fox trot away from a purity ball. 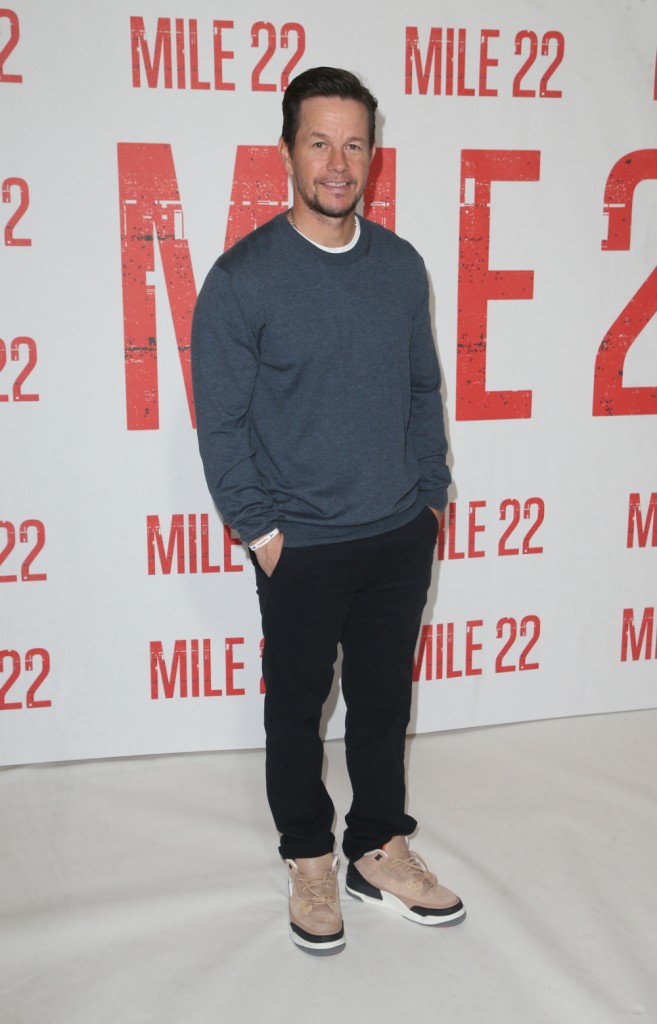 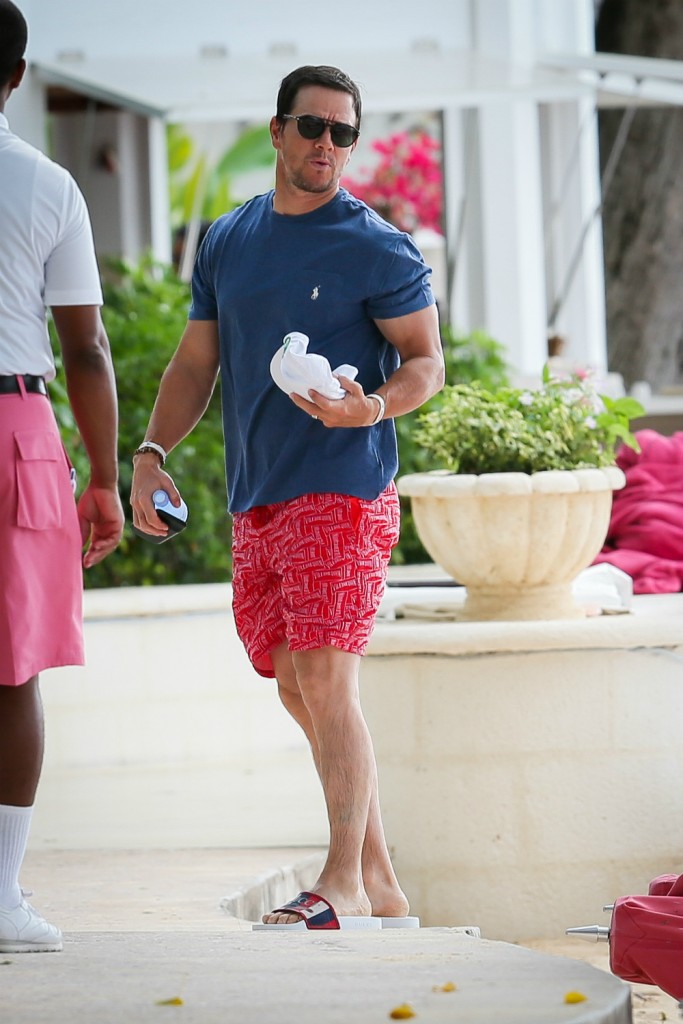 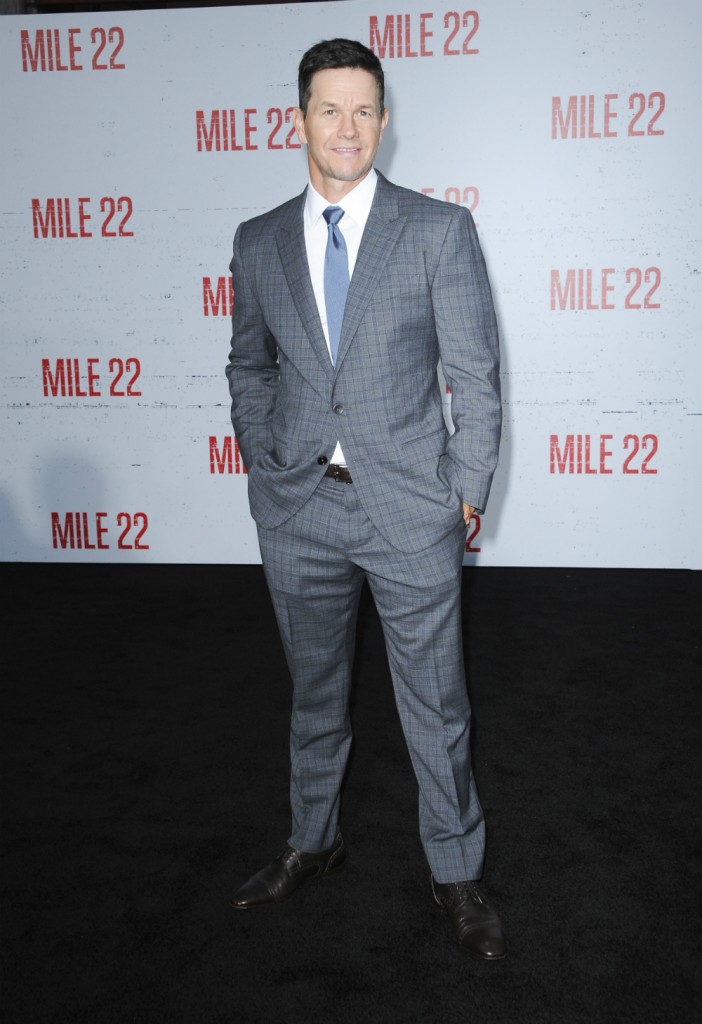