I’ve probably watched a dozen episodes of Shark Tank, which I just realize has been on for 11 seasons. That’s crazy. It’s not on my must-see list and I dislike how mean some of the panelists are to the entrepreneurs. Kevin O’Leary is a total jerk, but Robert Herjavec is kind and so is Barbara Corcoran. I like her gentle but firm approach, and she seems to develop strong relationships with the business owners she invests in. Barbara, 70, is a multi-millionaire, having sold her real estate firm for $66 million in 2001. She of course has multiple employees and assistants who help manage her business. Her bookkeeper got scammed into wiring almost $400,000 as payment for a fake invoice. The scammer had duped her assistant’s email address, changing just one letter. By the time the bookkeeper realized her mistake the money was gone.

The incident unfolded last week when Barbara’s bookkeeper received an email about an invoice “approving the payment for a real estate renovation,” Corcoran tells PEOPLE.

“I lost the $388,700 as a result of a fake email chain sent to my company,” Corcoran says. “It was an invoice supposedly sent by my assistant to my bookkeeper approving the payment for a real estate renovation. There was no reason to be suspicious as I invest in a lot of real estate.”

The bookkeeper continued to communicate with whom she thought was Corcoran’s assistant and went ahead with the wire payment on Tuesday.

The error wasn’t noticed until the bookkeeper sent a follow up to Corcoran’s assistant’s actual address, informing her of what she had just done. That’s when the company became aware of the scam and the assistant noticed the hacker had altered her email.

“The money was wired to the scammer yesterday and my bookkeeper copied my assistant, who was shocked to see her name on the correspondence. The detail that no one caught was that my assistant’s email address was misspelled by one letter, making it the fake email address set up by the scammers,” Corcoran explains.

“The scammer disappeared and I’m told that it’s a common practice, and I won’t be getting the money back,” Corcoran says.

Despite the dramatic loss, Corcoran is keeping a positive attitude.

“I was upset at first, but then remembered it was only money,” Corcoran tells PEOPLE.

Barbara did an interview via Skype with Good Morning America and she very graciously defended her bookkeeper, saying that “it’s something I would have fallen for if I had seen the emails.” She sounded upbeat and ok about everything, which I guess is easy to do when you have tens of millions in the bank. The scammer (I don’t like to use the word “hacker” as it’s not really accurate) asked for the money to be wired to a German company using an Asian bank account. While investigators have been able to trace the IP (numerical computer address) of the computer to a Chinese address, it is unlikely Barbara will get the money back.

My dad was contacted by a scammer when he was selling his classic car. He sent me the emails, which had detailed personal stories meant to build rapport I guess. I told him not to respond and just googled some of the phrases in the email, which alerted us to the scam. A similar thing happened to me years ago when I was looking for a rental home. The property seemed too good to be true, it was clear English wasn’t their first language which is understandable, but when the person asked my social security number I knew it was a scam. The scam run on Barbara’s company sounds more sophisticated in that they knew her business and assistant’s email and were persistent and believable.

One of the more common online scams is that a check will be sent as payment but it will be greater than the amount of the purchase. The con artists will then ask for some of the money to be wired back. It may even look like the money is in the account before the check bounces.

Update: Barbara got the money back! The German bank which was being used to transfer the money to Asia was able to freeze the transfer and return the funds to Barbara’s bank.

Stay tuned for a fun filter coming soon! Which Shark do you think you're most like? Tell me in the comments below. 🦈

One of the worst things about traveling is that I can't always take my Maxy with me! I'm missing this little guy a little extra today. 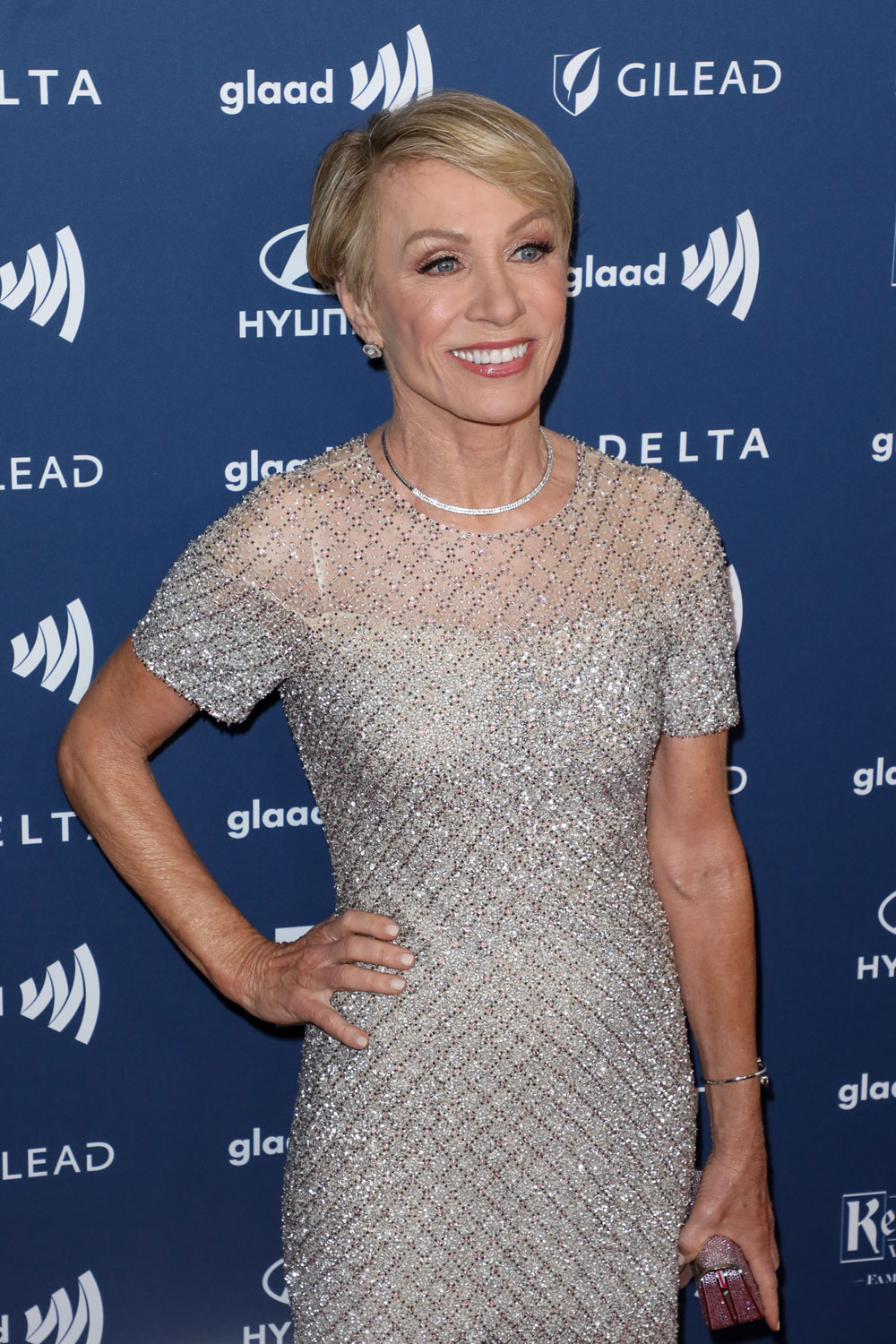 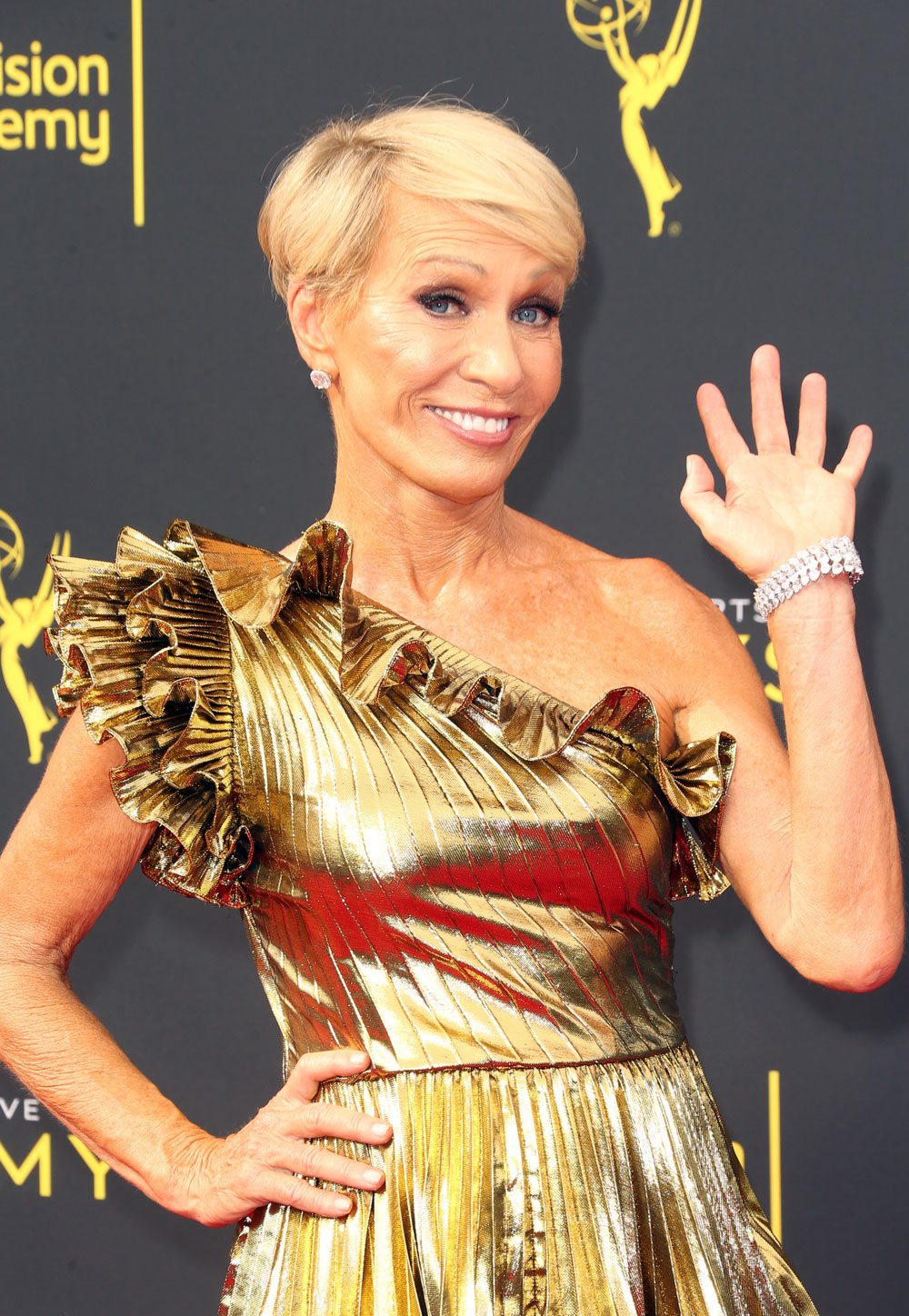 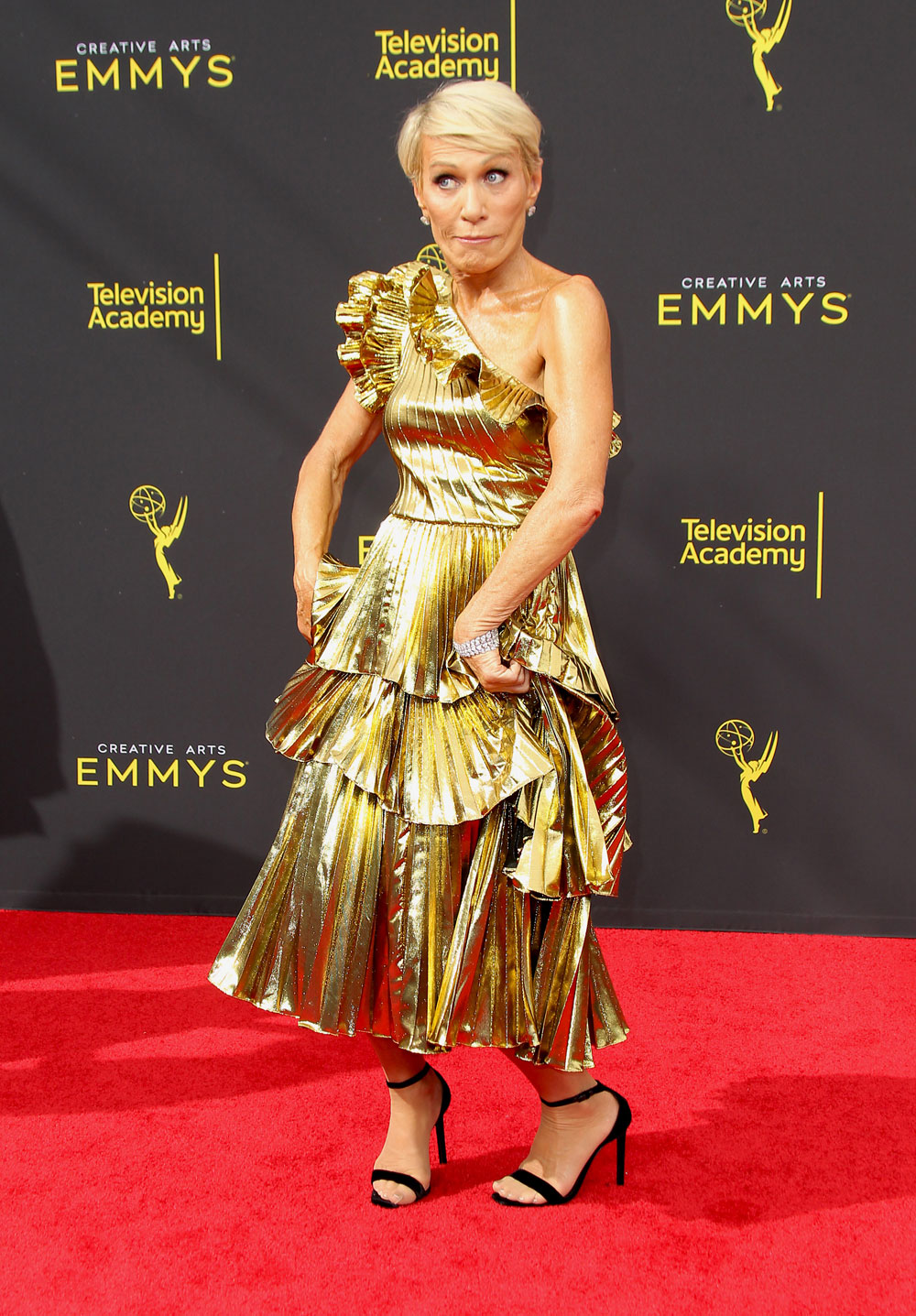