Irina Shayk on her ‘tough’ personality: ‘Some people are really scared of this coldness’ 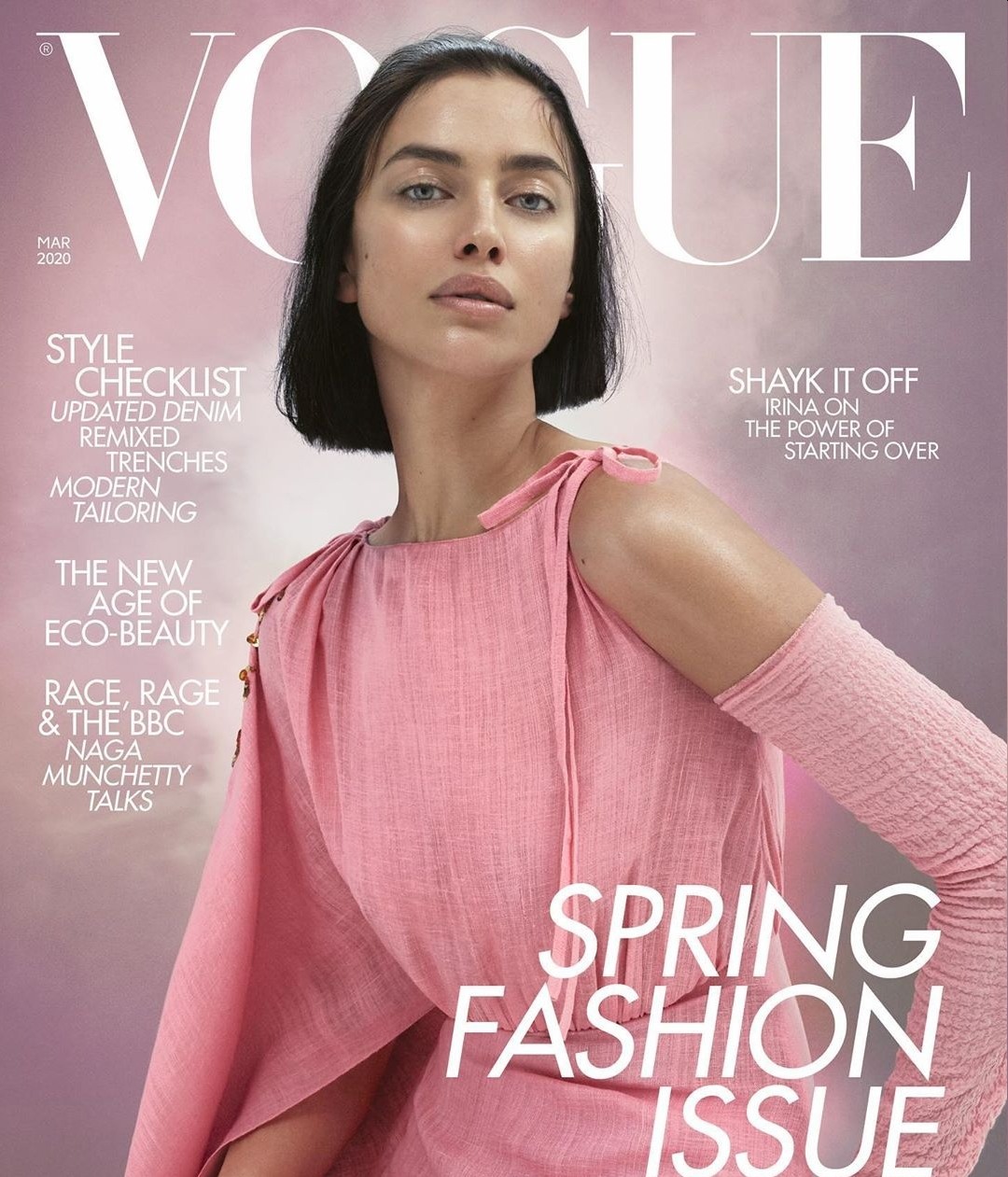 I began to stan Irina Shayk back in 2018, before her split with Bradley Cooper (though the split made me stan harder). I had a moment while reading one of Irina’s interviews where I just felt like I finally *got* her: she’s a matter-of-fact Russian woman who does not care for all of these wellness crazes or salads or facials or whatever. She just wants to be left alone to eat French fries and watch Russian soap operas. And truly, I had to stan. Well, she still has that same energy and honestly, I love her. She covers the March issue of British Vogue. Some highlights:

She was the man of the house after her father died suddenly when she was 14: “I always felt like I was born in the wrong body. I felt I was supposed to be a boy… I don’t know why. Maybe it’s because my father always wanted a boy. When he passed away, I thought, ‘Since I’m a guy, now it’s my time to take care of the family.’ I said to myself I would never get married. Of course, later on in life I outgrew that, and I love being a woman. But I remember that feeling.”

She’s tough: “I have a strong personality and I definitely know what I want, and I think some men are scared of that. If somebody’s out of my life, they’re out of my life and I really cut all the ties, you know? I think some people are really scared of this coldness. I also think not many people know that underneath this there’s a nice, sweet person who cries in interviews.”

The split with Bradley Cooper: “I think in all good relationships you bring your best and your worst – it’s just the nature of a human being. Two great people don’t have to make a good couple. I think we’ve been very lucky to experience what we had with each other. Life without B is new ground.”

Being a single mom now: “It’s hard to find a balance between being a single mom and being a working woman and provider. Trust me, there are days I wake up and I’m like, ‘Oh my god, I don’t know what to do, I’m falling apart.’”

I think her assessment of herself is probably dead-on: tough, haughty, hardborn-Russian exterior but once you get to know her, she’s probably very sweet and normal, in a “if you cross me, I will never speak to you again” sort of way. But I’m like that too, so I relate. And yeah, I don’t actually think there was a ton of drama with Bradley and Irina’s split. I think they were in a relationship, they had a baby and they fell apart and that’s life. Anyway, I love her. 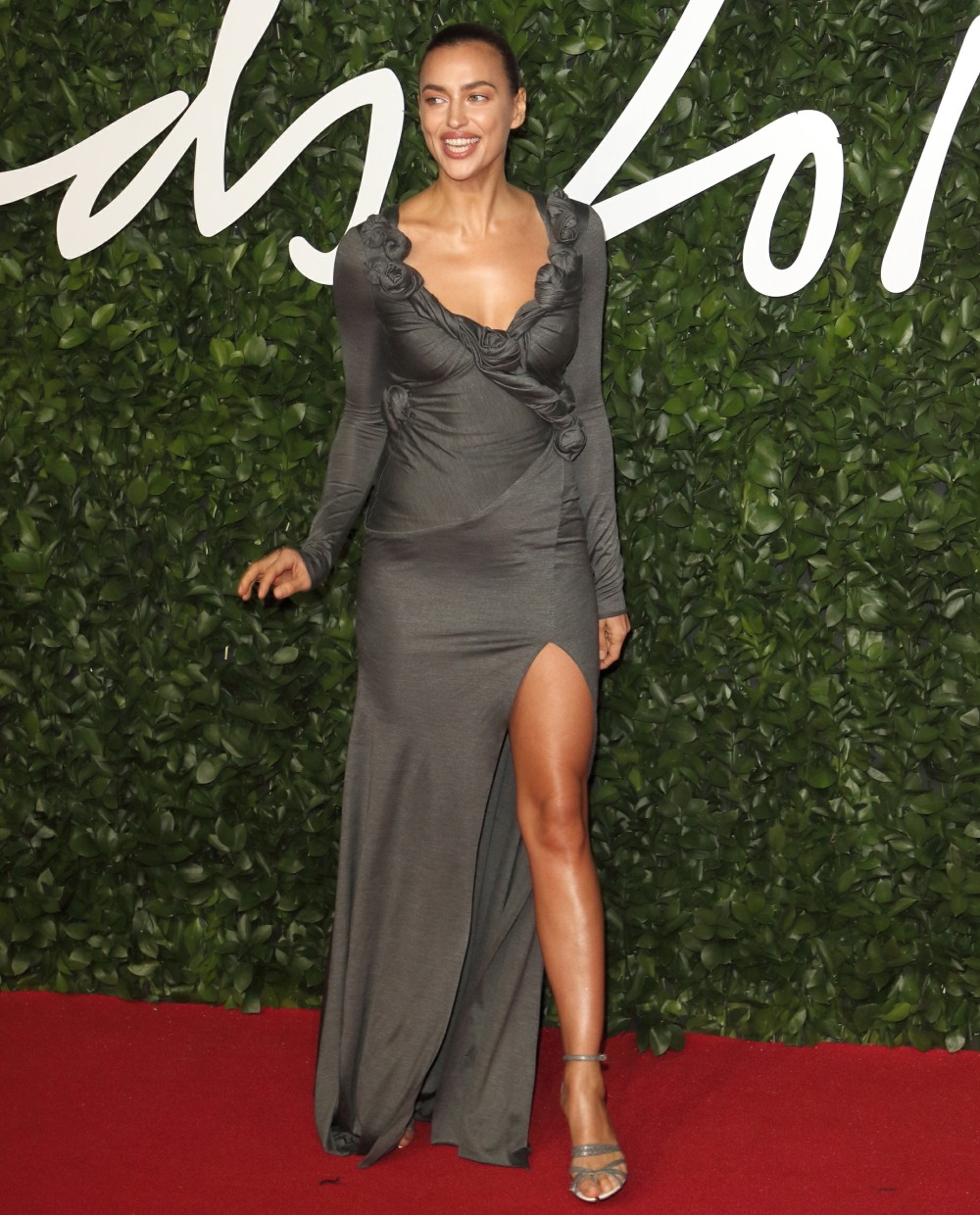 29 Responses to “Irina Shayk on her ‘tough’ personality: ‘Some people are really scared of this coldness’”