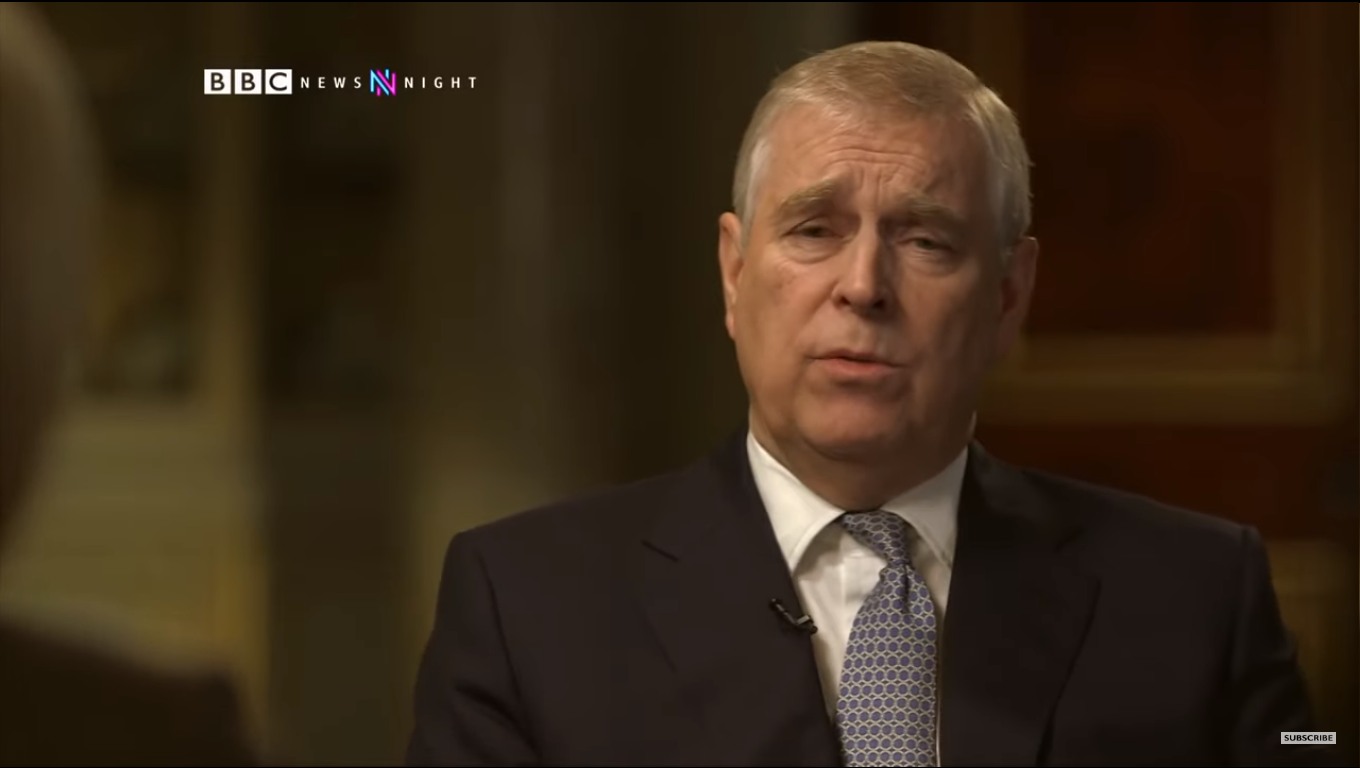 The royal reporters have worked themselves into a spiteful lather about the astronomical “cost” of the Duke and Duchess of Sussex’s security. All of the usual suspects have latched onto the criticism too, just like they did with all of the other anti-Sussex talking points – “I used to like Meghan, but then [whatever nasty story] happened, so now I am filled with an unreasonable bile towards her and her alone.” For what it’s worth, I think somewhere, somehow, the Queen or Charles will be picking up the costs of the Sussexes’ security. I’m sure if we ever do find out, there will be even more criticism because HOW DARE THEY.

Meanwhile, while Meg and Harry exist, it’s funny how no one ever looks at how much the other royal figures cost, huh? Isn’t it soooo weird that His Royal Highness Prince Andrew, the Duke of York, still has royal protection and a giant mansion (the Royal Lodge) and his daughter will have her wedding reception at Buckingham Palace. All of this despite the fact that Andrew was “fired” from royal work because he’s a rapist of human-trafficking victims and he was BFFs with a now-dead pedophile? And if that’s not all, there’s some evidence that the Queen is still very much funding Andrew’s life:

Prince Andrew is still earning money from the Queen after being banned from carrying out royal duties and stripped of £250,000 in public funds, it is reported. The Duke of York stepped down from public duties after his car-crash BBC Newsnight interview about his friendship with billionaire paedophile Jeffrey Epstein.

Despite having stepped down from royal duties in the aftermath, Andrew is reportedly earning money from the Queen’s private funds. A royal insider told Daily Star he is receiving an income from the Duchy of Lancaster – a private estate owned by the Queen which consist of 18,480 hectares of land in the country. It includes assets in Cheshire, Staffordshire, Derbyshire, Lincolnshire, Yorkshire, Lancashire and the Savoy Estate in London. The body earns Her Majesty around £21million a year, although it is not known how much of this is paid to Andrew.

Oh for real? It’s so crazy that none of those nitpicking Royal Rota journalists are trying to figure out just how much money Andrew might be getting from the Queen and where that money is going. Plus, Andrew has his own money – that was why so many people had issues with his sketchy business deals for years. He was a self-dealing “trade ambassador” who likely amassed millions from some of the shadiest businesses, governments and despots in the world. But Mummy still has to fund her favorite child’s lifestyle! Mummy’s favorite still gets royal protection too, and a big mansion! Thank God no one really cares about how much money is being spent on non-working royals, right?? 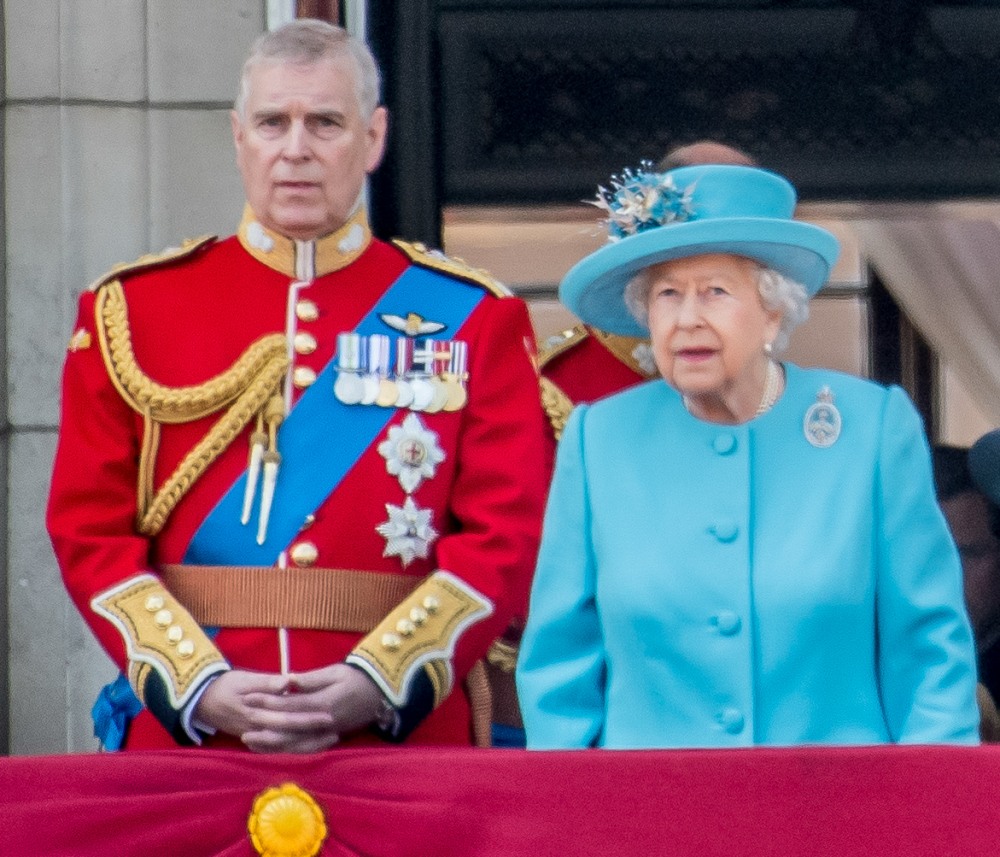