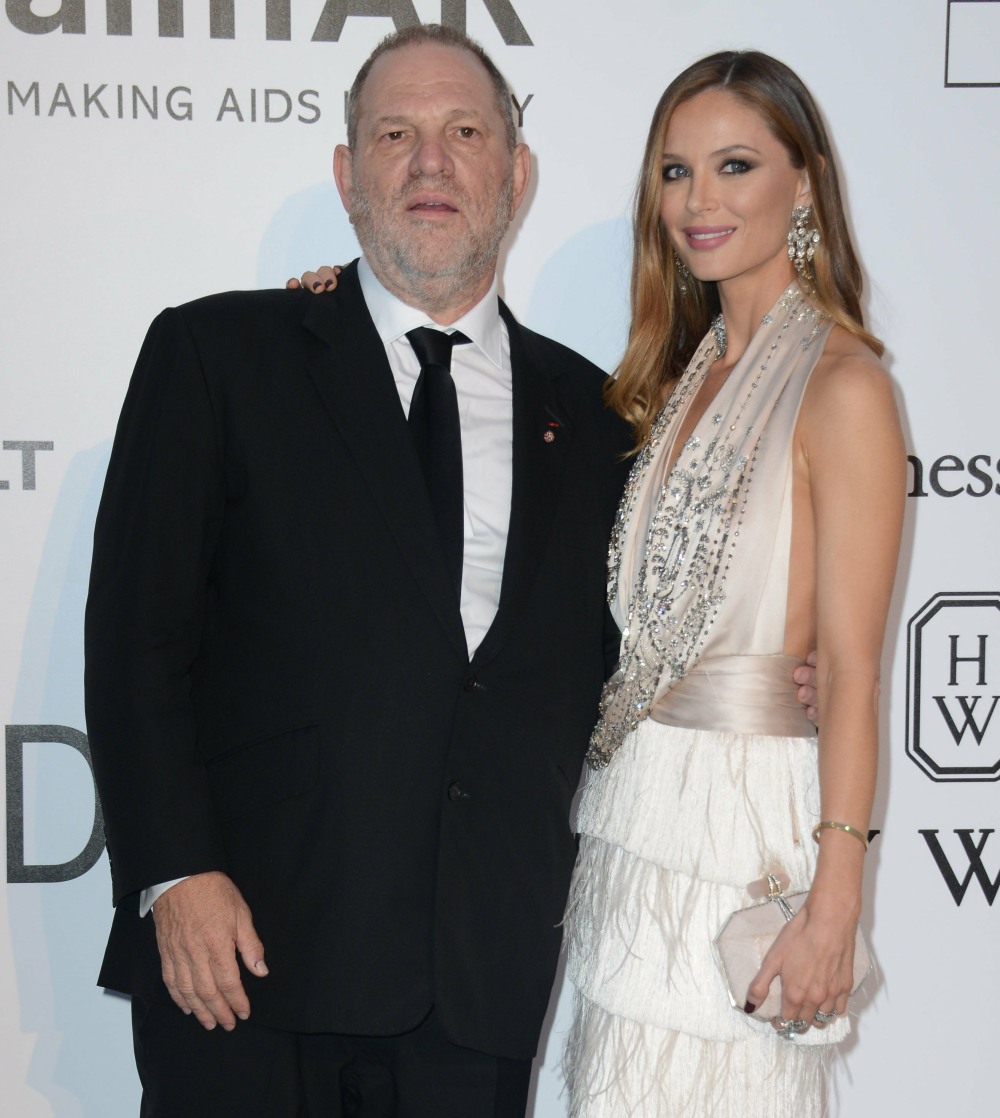 As I’ve said before, I don’t find Georgina Chapman to be all that sympathetic. I don’t believe she knew the extent of Harvey Weinstein’s crimes, nor could she have imagined the extent to which he abused, harassed and raped women for decades. But I will always believe that Chapman knew that Weinstein “screwed around,” and that he was a boorish bully who forced women to wear her Marchesa designs. What she knew was on a sliding scale – she knew some of his stuff, the stuff she could live with. And after everything came out, the rapes, the abuse, the decades of harassment and criminality, she left him and good for her. But yeah, I still don’t find her sympathetic. And I hate that there’s a significant conversation about “how Georgina is doing” after her ex-husband was found guilty of rape/assault. But here we are.

Georgina Chapman announced plans to divorce Harvey Weinstein within days of The New York Times first reporting eight women’s allegations of sexual abuse against him in October 2017. Now as the disgraced movie mogul, 67, faces legal action after being found guilty on rape and assault charges in New York City, “to say that Harvey disgusts her is an understatement,” a fashion industry source tells PEOPLE in this week’s issue.

After a Manhattan court found Weinstein guilty of a criminal sexual act in the first degree and rape in the third degree, news also broke that Chapman, 43, had moved on with actor Adrien Brody, her first relationship since her split from Weinstein. “It diverts her attention from the pain and embarrassment of her situation and subsequent split,” a film industry source says.

The fashion insider concurs, “She was shocked and livid when she learned about all of this and especially when it went public. It was humiliating.”

The Marchesa co-founder and the former producer settled the divorce in January 2018, with Weinstein having to pay Chapman between $15 and $20 million. Chapman got custody of their two kids, ages 6 and 9, and now she wonders what Weinstein’s actions “will do to their lives now and later,” the first source says. “She didn’t know about this side of him, and of course it has devastated her. She worries about the children.”

Regardless of how her marriage with Weinstein turned out and the circumstances surrounding its end, Chapman feels grateful for the children it gave her. “Despite what she has been through, she has a high-profile career and two children that have greatly enriched her life,” the insider says. “She has always been busy with her own career, yet, still has made the kids a great and loving home.”

Um, “She was shocked and livid when she learned about all of this and especially when it went public. It was humiliating.” ESPECIALLY? And is “humiliating” the word to use here? I know this is nitpicky and whatever, I am absolutely that bitch, but the vibe I’m getting from these “sources” is that Georgina was devastated when the things she’d long suspected (or known about) became public. NOT the fact that her husband was raping and abusing women for decades. She was upset that it was made public. And again, “humiliating”? I don’t doubt it was humiliating. But is that still the emotion the ex-wife wants to cop to? How about “she’s still completely devastated that her husband raped and abused so many women.” Grrr. 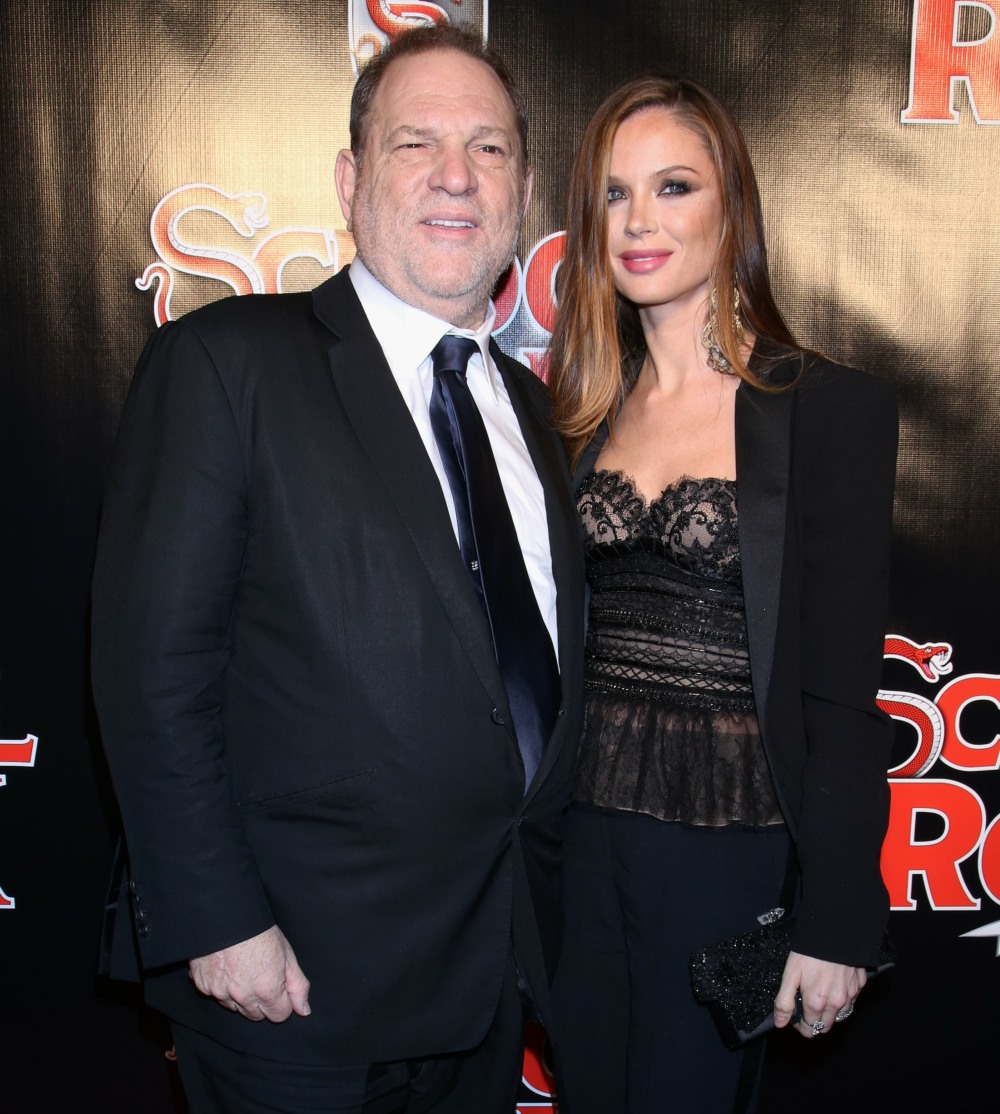