Marie Osmond: When you leave money to your kids you take away their ability to work 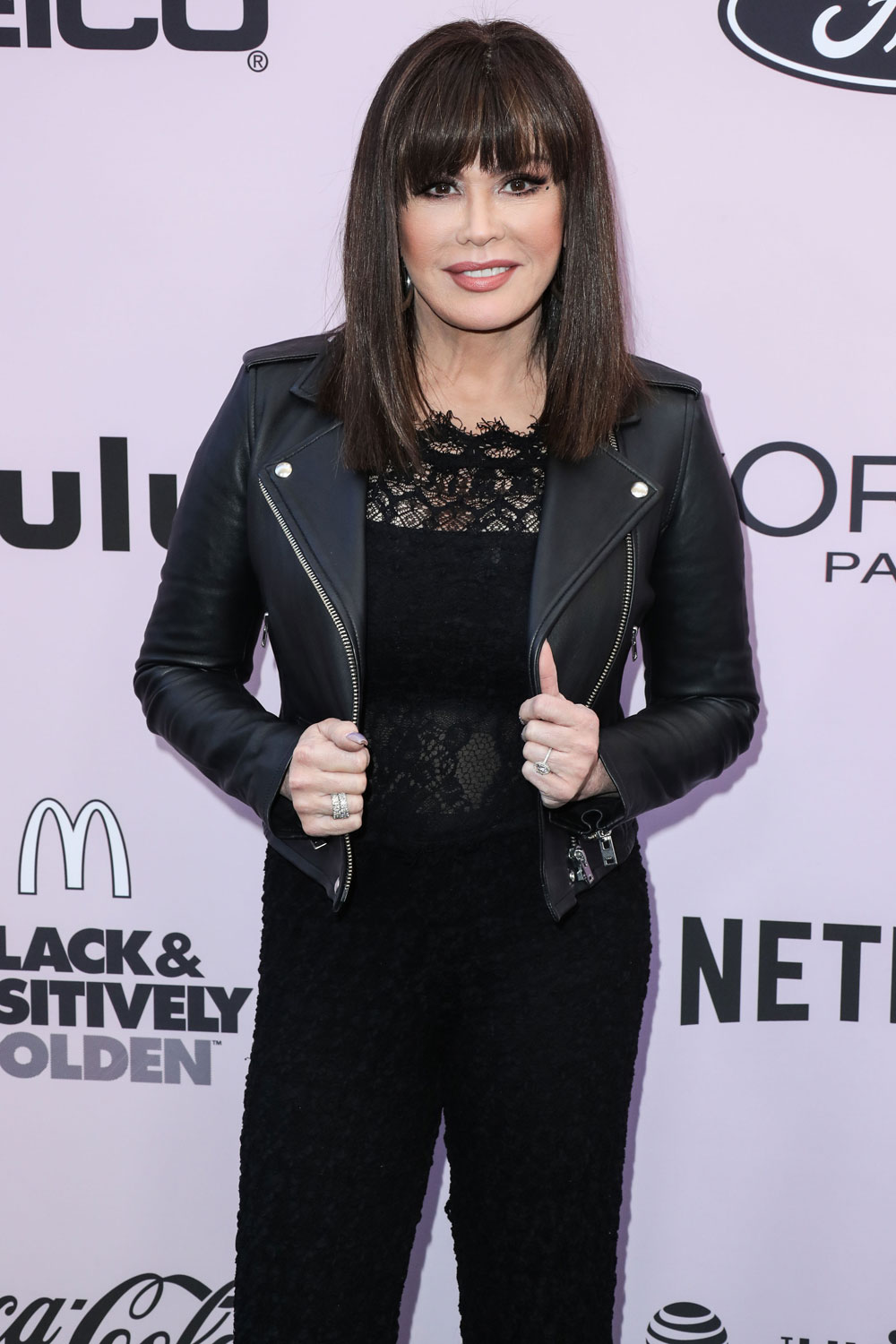 I recently ended up with an unexpected $3,000 in medical bills (I have insurance with a really high deductible), and I’m waiting for my student loan payments to kick in. So, I’m constantly thinking about money and how I’d love to find more of it lying around somewhere. Every so often, I fantasize about some distant relative whom I’ve never met showing up and writing me a check. That’s never going to happen, of course, but a girl can dream.

On Friday, Marie Osmond told her fellow The Talk cohosts that she has no plans to leave any of her fortune to her children. Marie is going to leave her money to charity. She made it seem as though she were telling her children this information for the first time, too:

“I’m not leaving any money to my children. Congratulations kids,” Osmond said of her six children from her marriages to Stephen Craig and Brian Blosil.

“My husband and I decided, I think you do a great disservice to your children to just hand them a fortune because you take away the one most important gift you can give your children and that’s the ability to work,” she explained of her decision with current husband Craig.

Sheryl Underwood disagreed with Marie, saying that “When you come from a family of money, you raise your children to value money and to understand money.”

I’m sure Marie’s children already know that she’s not leaving them any money. (A quick note: Marie has eight children, one of whom, Michael, passed away 10 years ago.) Marie isn’t the only celeb who plans to leave her money to charity. Elton John and Nigella Lawson both echo Marie’s sentiment about the potential danger of leaving children a lot of money. I also love Sting’s brutal honesty that his children won’t have an inheritance because he and Trudie Styler are “spending it!”

I think that if you have an incredible amount of money, leaving it to charity is a lovely idea. That will help more people than leaving an inheritance for children. I also agree with Sheryl Underwood that it’s possible to raise your children with a healthy respect for money, and if you expect your children to work and earn a living, giving them money isn’t necessarily going to ruin them. I’m sure Marie’s children aren’t planning on an inheritance from Mom, and will be fine. She’s probably going to leave them other things that they’ll appreciate, but I don’t think it would be terrible if she left them a little money, either. 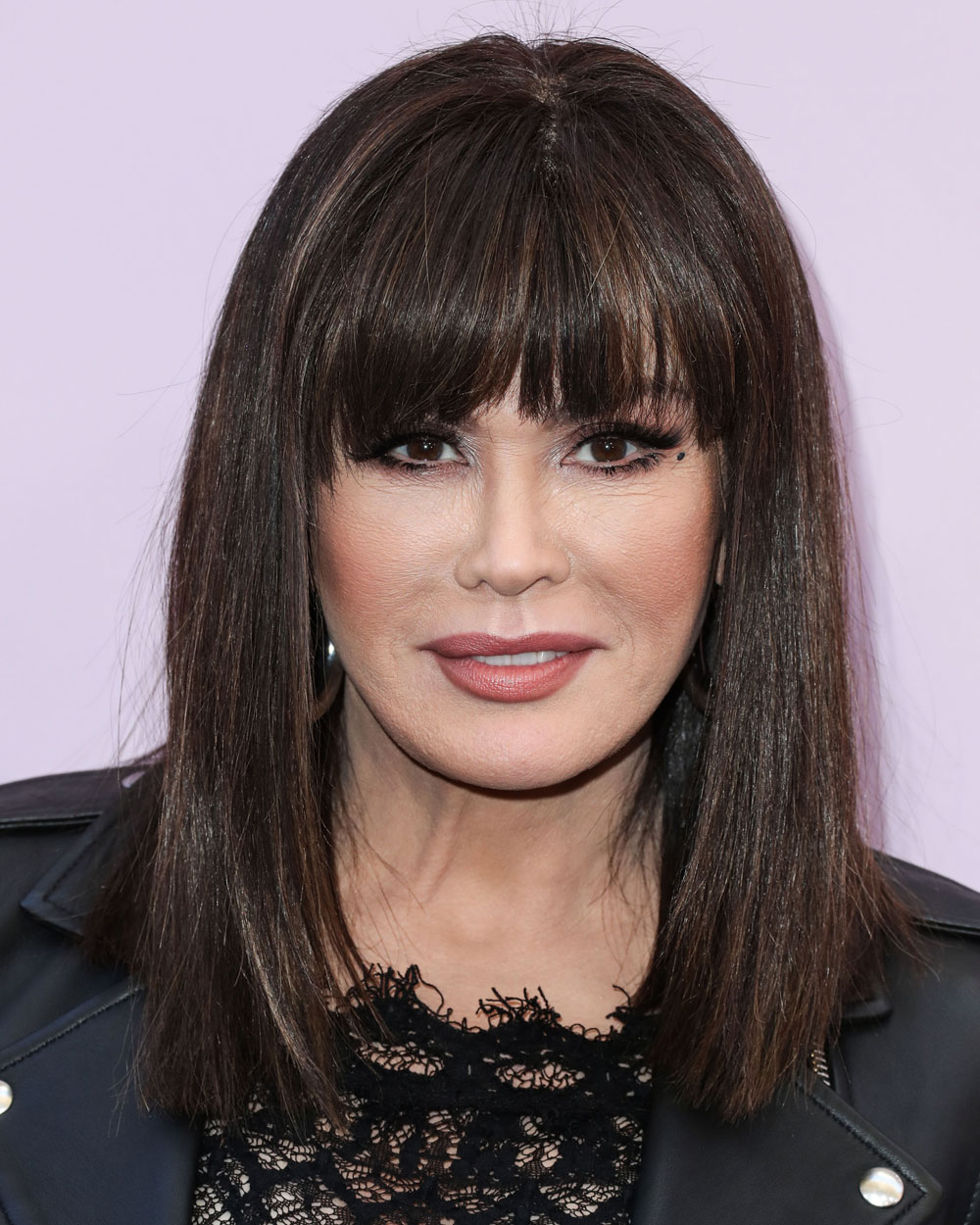 34 Responses to “Marie Osmond: When you leave money to your kids you take away their ability to work”