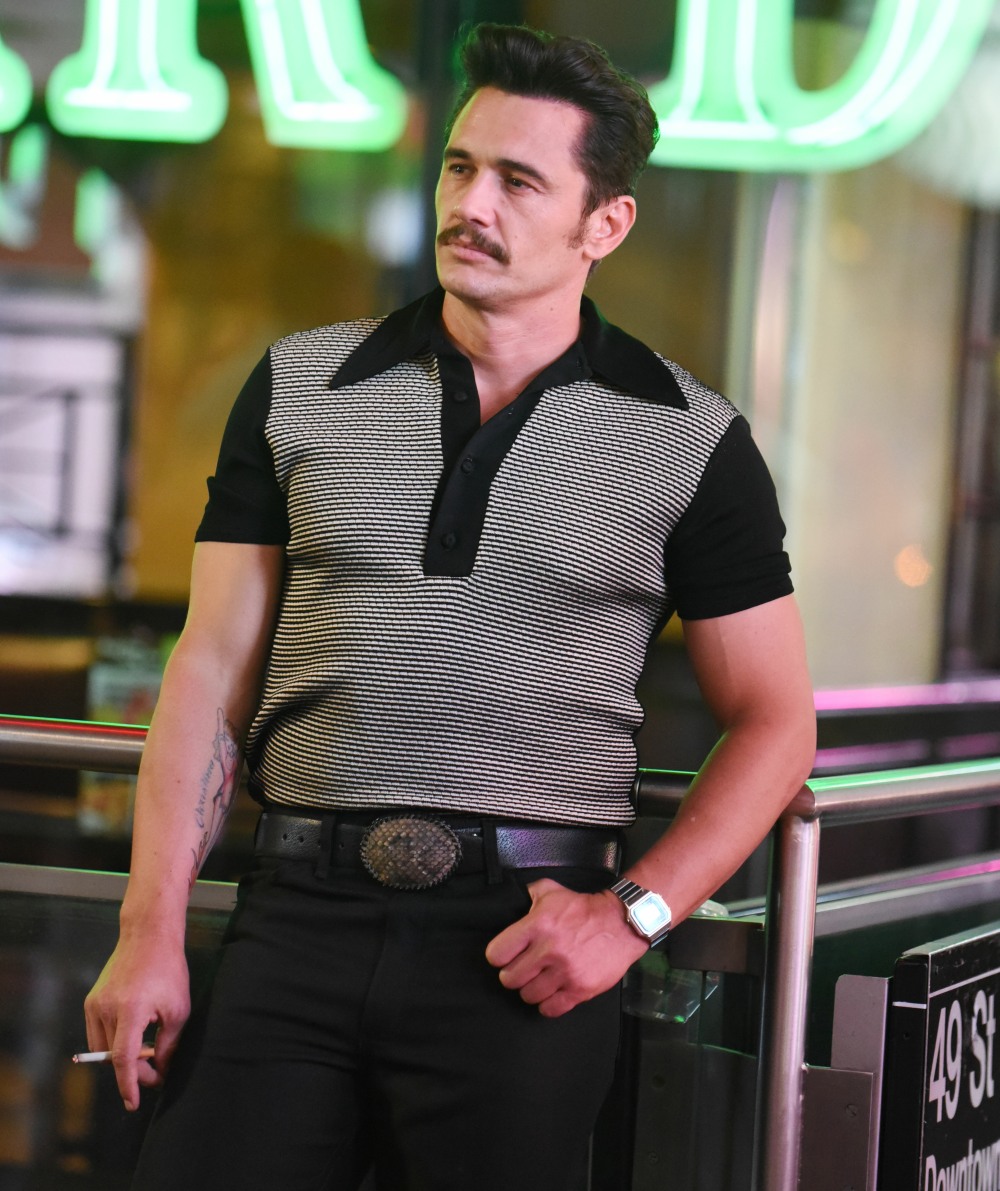 Months after the Harvey Weinstein stories came to light in the fall of 2017, there were still predators being exposed and even more women telling their stories. It was in January 2018 that the LA Times got the ball rolling on James Franco. There had been stories about Franco’s exploitative behavior for a while, but very few of those stories could be pinned down until the LA Times went digging. They found that several of Franco’s female coworkers felt exploited by his actions, and that he harassed them or made them feel unsafe. There was also a lot of negative energy around his fake “acting school” which just seemed like his hunting ground for young women. Some of those women filed a lawsuit against Franco last fall, and People Magazine got their hands on his demurrer. From People:

James Franco is responding to two women who claim they were sexually exploited by his now-defunct acting school. Franco, 41, filed a demurrer, a written objection to the lawsuit filed in October by Sarah Tither-Kaplan and Toni Gaal, claiming the allegations were “salacious” and that the two were “attention-hungry,” in court documents obtained by PEOPLE.

“While the salacious allegations in the complaint have made great tabloid fodder, they are also false and inflammatory, legally baseless and brought improperly in the form of a class action largely to gain as much publicity as possible,” the demurrer stated. “This lawsuit is a travesty of justice and the culmination of a meritless campaign that has unfairly tarnished a decent man’s hard-earned reputation,” the demurrer added.

The Oscar nominee opened his acting school, Playhouse West Studio 4, in 2014 before it closed in 2017. Tither-Kaplan accused Franco of sexually exploiting her in January 2018 alongside four other women in an article published by The Los Angeles Times. She claimed to the newspaper that Franco removed safety guards while filming an oral sex scene on the set of the 2015 film The Long Home.

“I got it in my head pretty quickly that, OK, you don’t say ‘no’ to this guy,” she said. “I feel there was an abuse of power, and there was a culture of exploiting non-celebrity women and a culture of women being replaceable.”

In response to her allegations, Franco’s demurrer said, “Ms. Tither-Kaplan had always expressed gratitude for having been given the opportunity to work in Emmy-nominated productions with Franco, one of her teachers. Tither-Kaplan was so effusive in her praise of Franco that she had posted unsolicited tweets and texts extolling Franco’s virtues, how much she admired him and how much she got out of her time at Studio 4,” the demurrer later stated, adding that Tither-Kaplan “knowingly engaged” in nude scenes with Franco.

Tither-Kaplan and Gaal’s lawsuit, which they filed in October, accused Franco and his business partners of engaging in “widespread inappropriate and sexually charged behavior towards female students by sexualizing their power as a teacher and an employer by dangling the opportunity for roles in their projects,” according to court documents obtained by PEOPLE at the time.

Franco is so sleazy. The accusations “unfairly tarnished a decent man’s hard-earned reputation.” Dude, your reputation was that your “performance artist” and “acting teacher” shtick was used to abuse and exploit young women. Your reputation was gross in the first place, even before the LAT article. The demurrer just emphasizes how he got off on women being “grateful.” So disgusting. 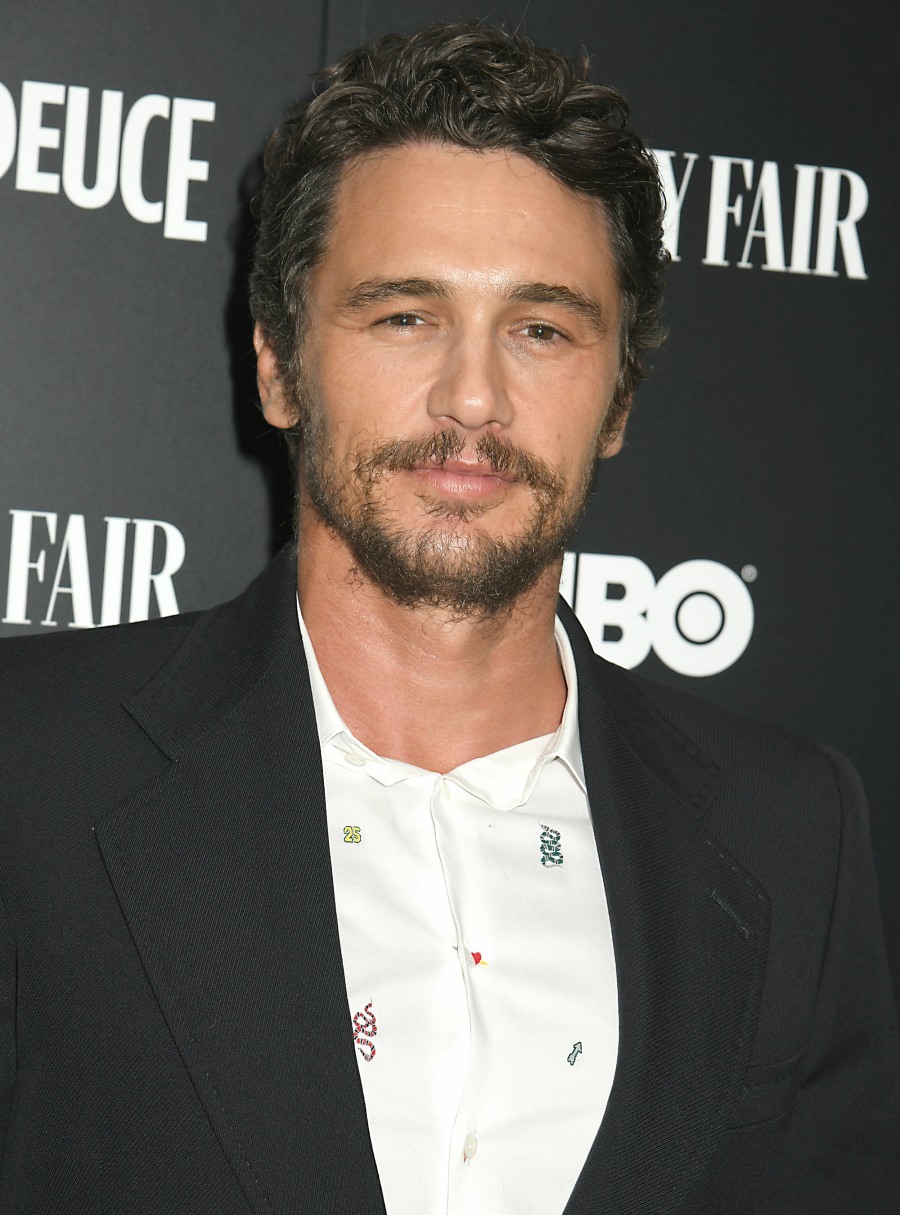