Chris Pratt: Katherine Schwarzenegger will ‘God willing’ be a ‘great mom one day’ 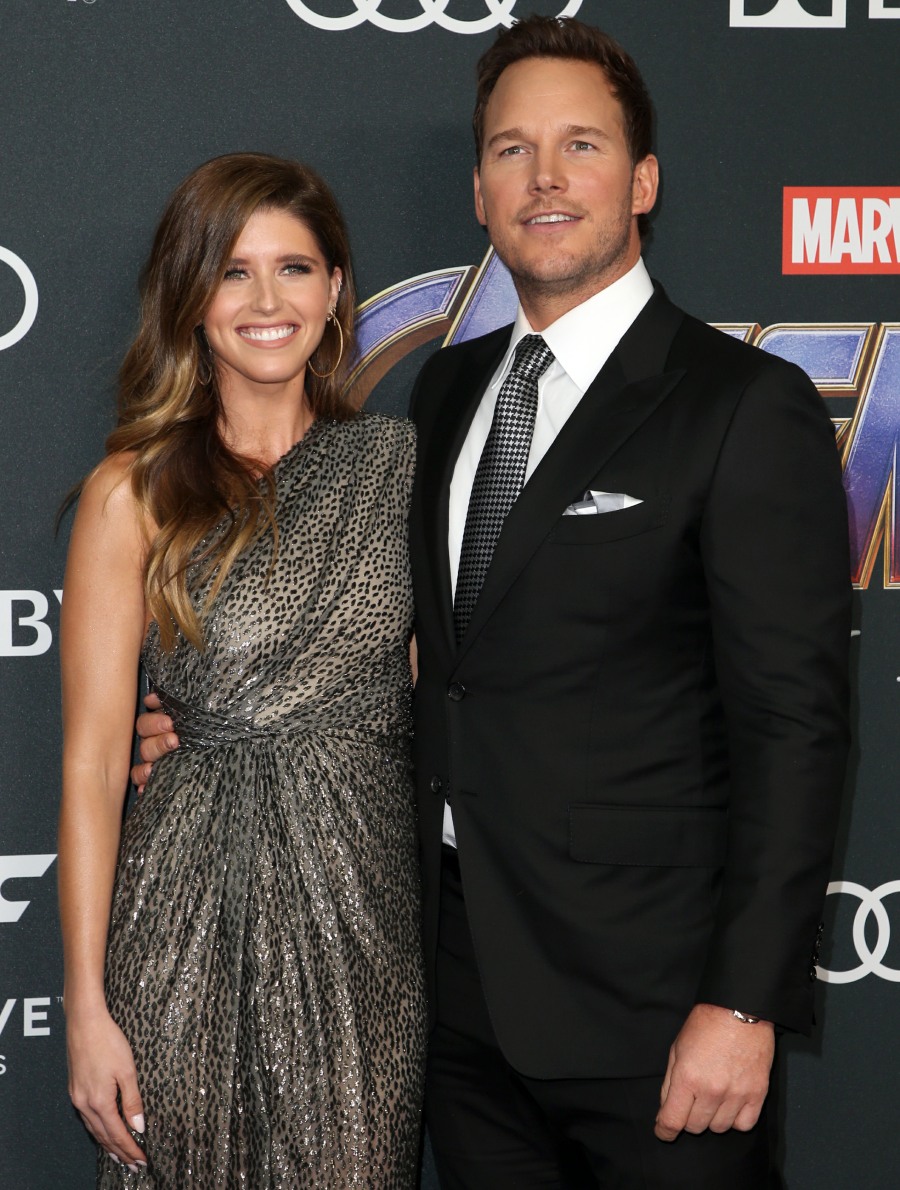 This was the top story/most-read story on People Magazine throughout the weekend, which makes sense when you realize that People Mag has always played footsie with all of the super-religious people. Chris Pratt is one of those people – very religious and Republican and definitely appealing to that MAGA/Git-Er-Done life. So what was the groundbreaking gossip about Pratt which was so widely read throughout a (relatively quiet gossip-wise) weekend? Pratt talking about his wife Katherine and how he hopes to have a kid with her soon. Honestly, I expected her to be knocked up already – they got married last June. Did you think that she would get pregnant quickly? I did.

Chris Pratt can’t help but gush about his wife Katherine Schwarzenegger. In a PEOPLE exclusive clip, the Jurassic World: Dominion star, 40, makes an appearance on E!’s In the Room where he opened up to host and friend Jason Kennedy about how meeting and marrying Schwarzenegger, 30, impacted him.

“She has changed my life for the better in so many ways,” Pratt says. “My heart, my soul, my son I feel are all so safe with her. She’s a great stepmom. She’s, God willing, going to be a great mom one day. She’s got great parents, great siblings, she fills in all my many deficits.”

“My nickname on these press tours is Yard Sale because I’m such a scatterbrain,” he added. “And she doesn’t mind helping me with that stuff. It’s a good match.”

The duo is hoping to add more than just pets to their family with sources telling PEOPLE last year that Pratt, and Schwarzenegger were excited to “expand their family as soon as possible” following their wedding.

Considering her young age (she’s 30), my guess is that they probably aren’t trying yet. Their courtship and engagement happened pretty quickly, and yet everything had a very old-school/traditional vibe to it. The whole idea of “waiting a year” after the wedding before trying to get pregnant seems sort of on-brand too. I also completely buy that Katherine is good with Jack, and that’s probably a big reason why Chris fast-tracked everything with her. He’s “the marrying kind” – he wanted to settle down with a nice, churchy woman who would be a great stepmom to his son. And that’s exactly what happened. And for what it’s worth, I think Katherine will probably be a good mom too. It sort of kills me how well-suited Chris and Katherine are for each other. We see so many odd couples and WTF-couples around here, so when a couple makes perfect sense for each other, it throws everybody for a loop. 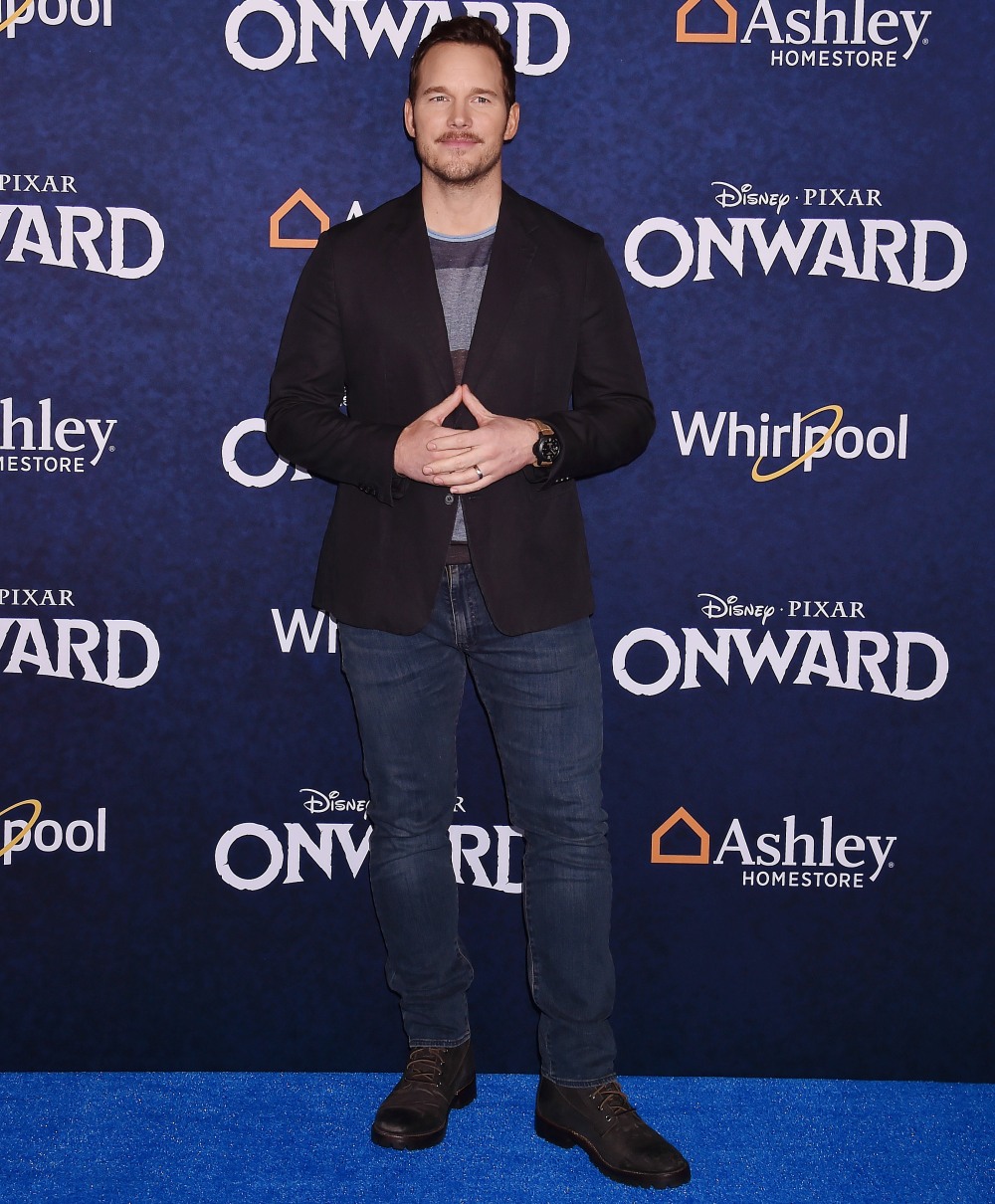 21 Responses to “Chris Pratt: Katherine Schwarzenegger will ‘God willing’ be a ‘great mom one day’”