Chris Pratt & Katherine Schwarzenegger got married this weekend in Montecito 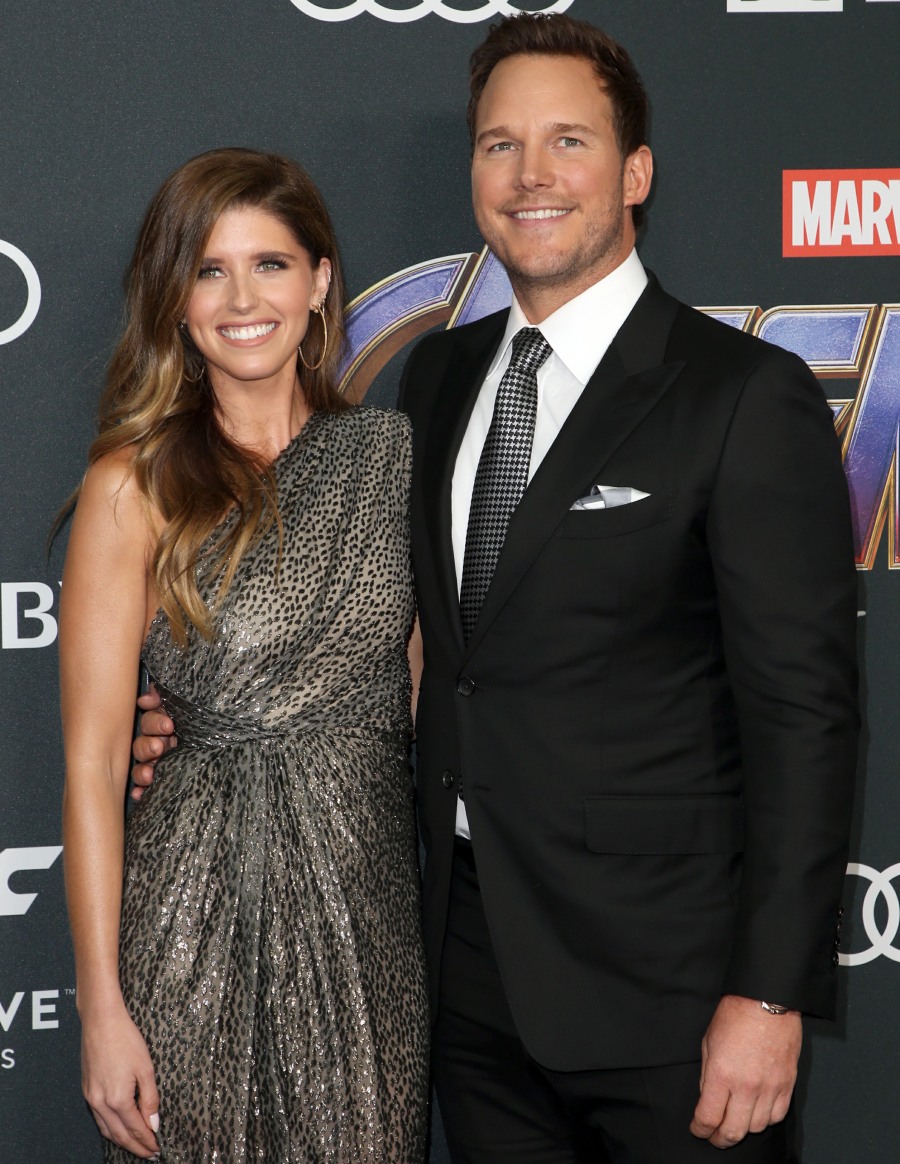 Chris Pratt and Katherine Schwarzenegger started dating almost a year ago exactly. It was one of those “when you know, you know” situations where they went from “casually dating” to “super-serious” in a matter of a couple of months. By last fall, they were pretty much living together and talking about getting married. They got engaged several months ago, and…now they’re married. They seem to have a pretty simple wedding ceremony in Montecito:

Chris Pratt and Katherine Schwarzenegger are married! The couple, who were first spotted together in June 2018, tied the knot on Saturday during an intimate ceremony in Montecito, California, sources tell PEOPLE.

“You can tell today is the happiest day for Katherine. She hasn’t stopped smiling. And Chris seems giddy with excitement,” a source says. “The venue is beautiful. Lots of flowers and greenery everywhere. It’s a very romantic setting for a wedding.”

“The venue is beautiful. Lots of flowers and greenery everywhere. It’s a very romantic setting for a wedding,” a source tells PEOPLE. The source adds, “The whole family took wedding photos, including her parents Maria [Shriver] and Arnold [Schwarzenegger]. Everyone just looked so happy.”

After the ceremony, guests enjoyed cocktails on the lawn while a live band played. As for the food served during the reception, the bride and groom had a selection from a “very vibrant menu,” an insider says. “They are using only local food. It’s a lot of fresh vegetables. They didn’t want the menu to be too heavy, or rich. It’s more of a light summer menu,” the insider shares. “For dessert, there are lighter options as well like raspberries, blueberries and red currant.”

During the reception, Pratt made a speech and thanked their guests for joining him and his new bride on their special day. In addition, guests danced to Bruno Mars’ “24K Magic” and ”Uptown Funk” as well as Neil Diamond’s “Sweet Caroline,” Journey’s ”Don’t Stop Believin’” and Miley Cyrus’ ”Party in the U.S.A.”

It sounds pretty perfect for them. I doubt Pratt wanted some giant fancy Kennedy thing, and Katherine probably didn’t want to go crazy lowkey for her first wedding, so this was the compromise. Reportedly, Katherine pretty much planned this by herself, with her mom, and my guess is that Maria Shriver had a big say in everything (and that Pratt was fine with that too). The only surprising thing is the light summer menu – Chris Pratt likes some MEAT. He owns a farm, and I’m shocked that they didn’t farm-to-table a meat-heavy menu. I don’t have an issue with the “lighter options” for desserts just as long as there was also a CAKE. Why even get married if you’re not going to have a cake? I imagine Chris insisted on a cake, right? 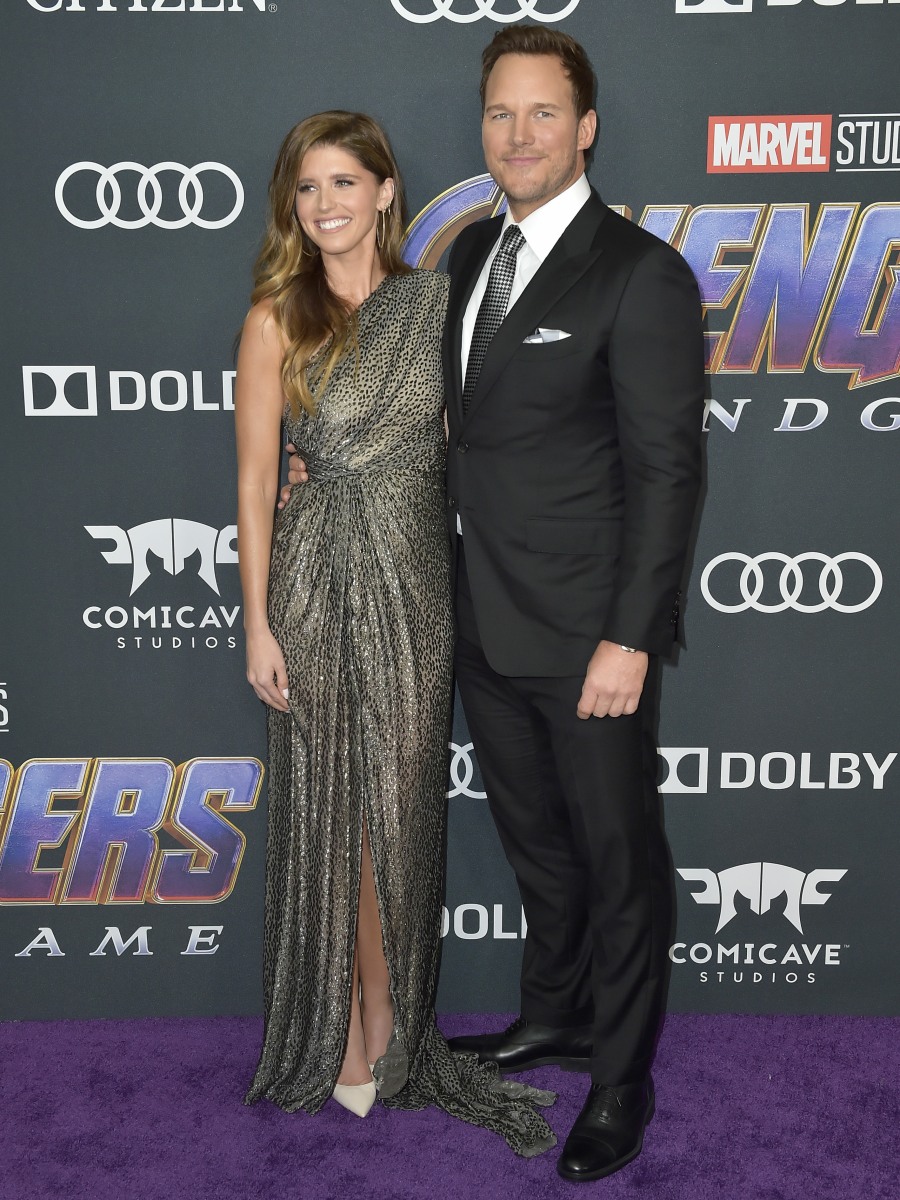