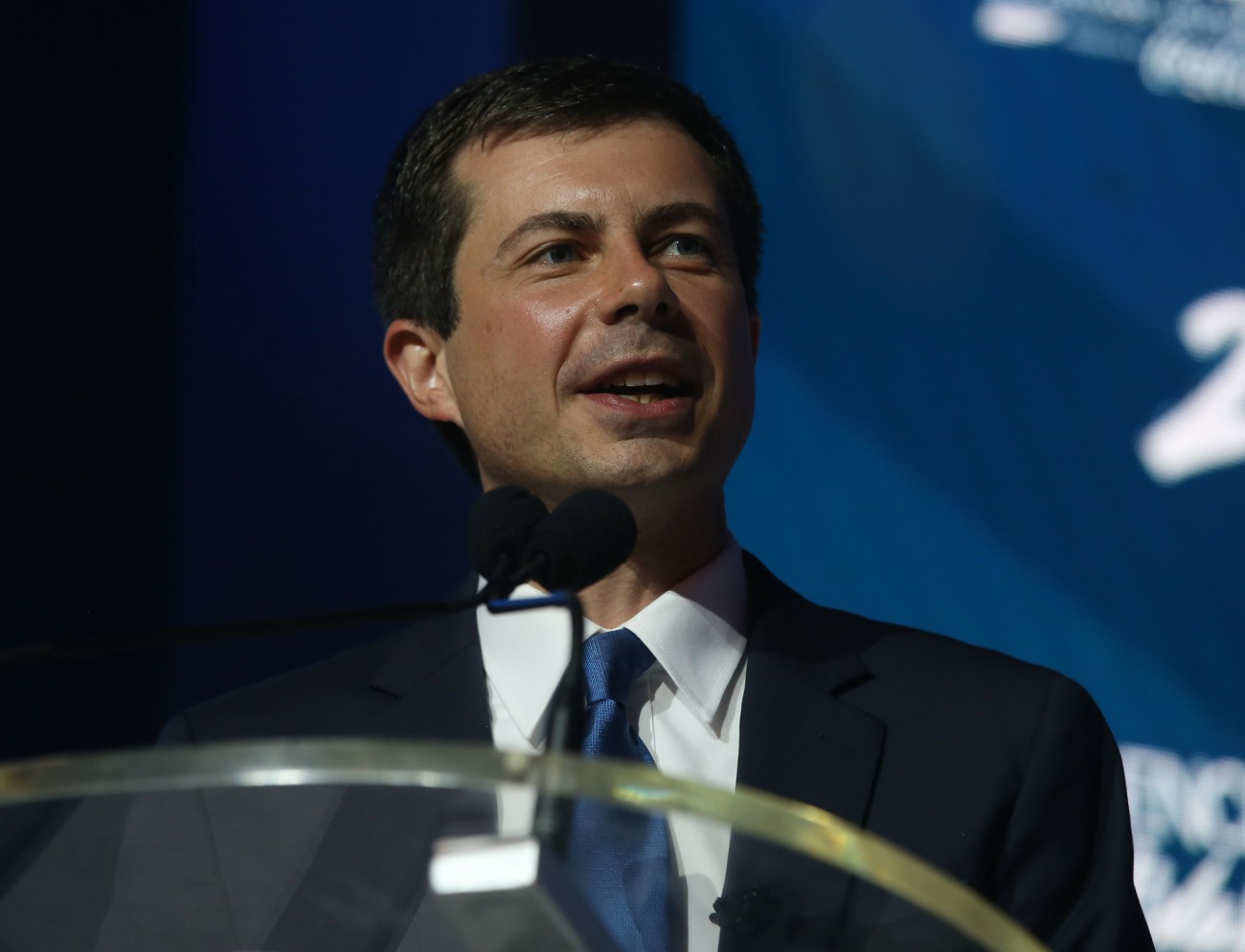 The South Carolina primary was held on Saturday. It was the first state primary to feature a racially diverse electorate, and it showed in the results. Joe Biden scored some big last-minute endorsements in SC, including Rep. Jim Clyburn, which absolutely signaled to older voters and African-American voters that Biden was the “safe” Democrat. Biden ended up winning the primary with 48.4% of the vote. Bernie Sanders came in second with less than 20%, then Tom Steyer, then Pete Buttigieg, then Elizabeth Warren (who only got 7.1%). The pundits are now positioning the race as “Biden vs. Bernie,” because I guess what we really need is to spend the next three months with two ancient dudes yelling at each other constantly. Liz Warren, you’re our only hope.

Anyway, after Buttigieg’s better-than-expected performances in the Iowa caucus and New Hampshire primary, I thought he would be sticking around for a while longer. But he barely put together 8% of the vote in South Carolina and I guess he saw the writing on the wall? Because Mayor Pete is dunzo.

Pete Buttigieg, the former small-city Indiana mayor and first openly gay major presidential candidate, said Sunday night he was dropping out of the Democratic race, following a crushing loss in the South Carolina primary where his poor performance with black Democrats signaled an inability to build a broad coalition of voters.

The decision comes just 48 hours before the biggest voting day of the primary, Super Tuesday, when 15 states and territories will allot about one-third of the delegates over all. The results were widely expected to show him far behind Joseph R. Biden Jr. and Senator Bernie Sanders.

Mr. Buttigieg canceled plans for a Sunday night rally in Dallas and a Monday morning fund-raiser in Austin, Tex., to return to South Bend. “Sometimes the longest way around really is the shortest way home,’’ he told supporters to loud cheers.

“The truth is that the path has narrowed to a close, for our candidacy if not for our cause,” he said, adding “Tonight I am making the difficult decision to suspend my campaign for the presidency.”

On a conference call with campaign donors on Sunday evening, Mr. Buttigieg said he had reached the decision with regret but concluded it was “the right thing to do, when we looked at the math,” according to one person on the call. Without mentioning opponents by name, Mr. Buttigieg said he was concerned about the impact he would have on the race by staying in, saying Democrats needed to field “the right kind of nominee” against Mr. Trump.

It’s weird to me that candidates are dropping out BEFORE Super Tuesday and not after, although props to Pete (and weirdly, Tom Steyer) for doing their part to narrow the field before a third of the electorate votes tomorrow. Anyway, I didn’t like Mayor Pete as a presidential candidate, but I would enjoy him as a gubernatorial candidate or a senate candidate. Something to think about, Mayor Pete. Plus, it was great to see the first openly gay presidential candidate. Visibility is important! I gotta think Pete’s husband Chasten is probably happy that they got this far.

Also: people are dreamcasting Kamala Harris as Biden’s running mate if he gets the nom. That… would be an interesting ticket. A compelling ticket. 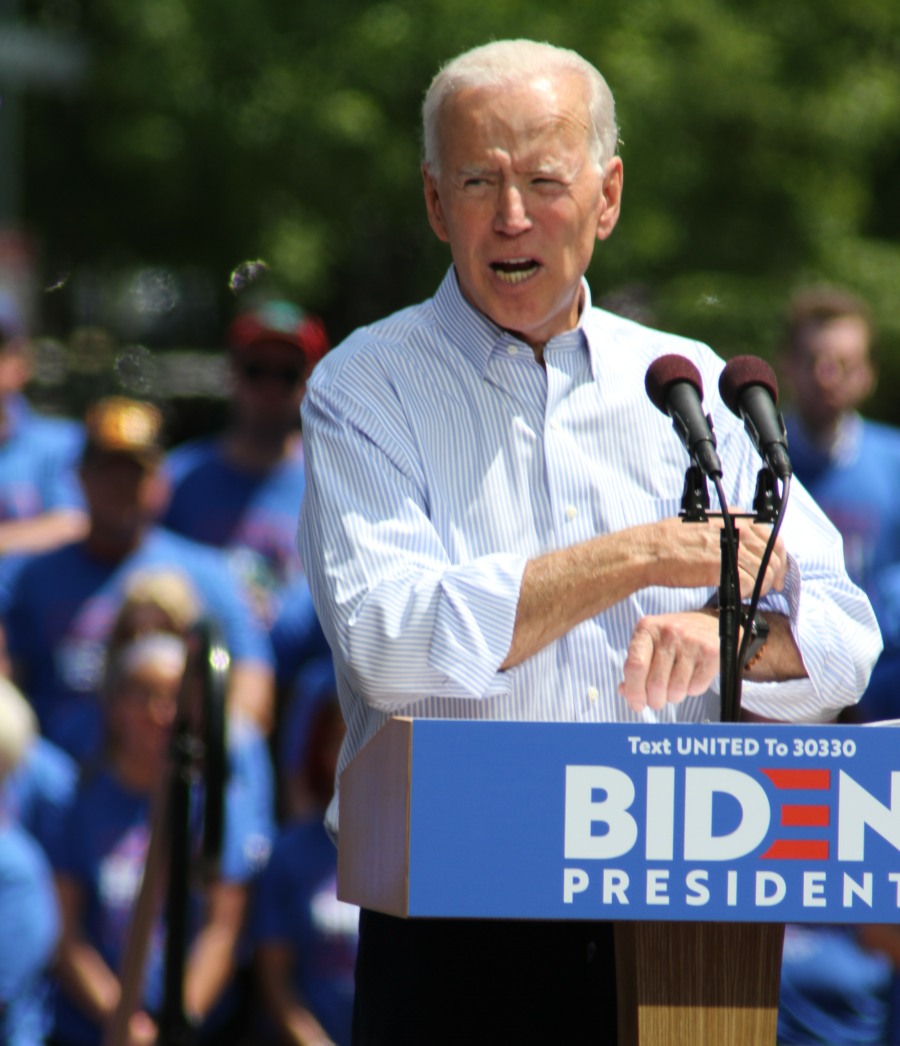