Princess Anne uses the subway, so why can’t ALL royals be more like her? 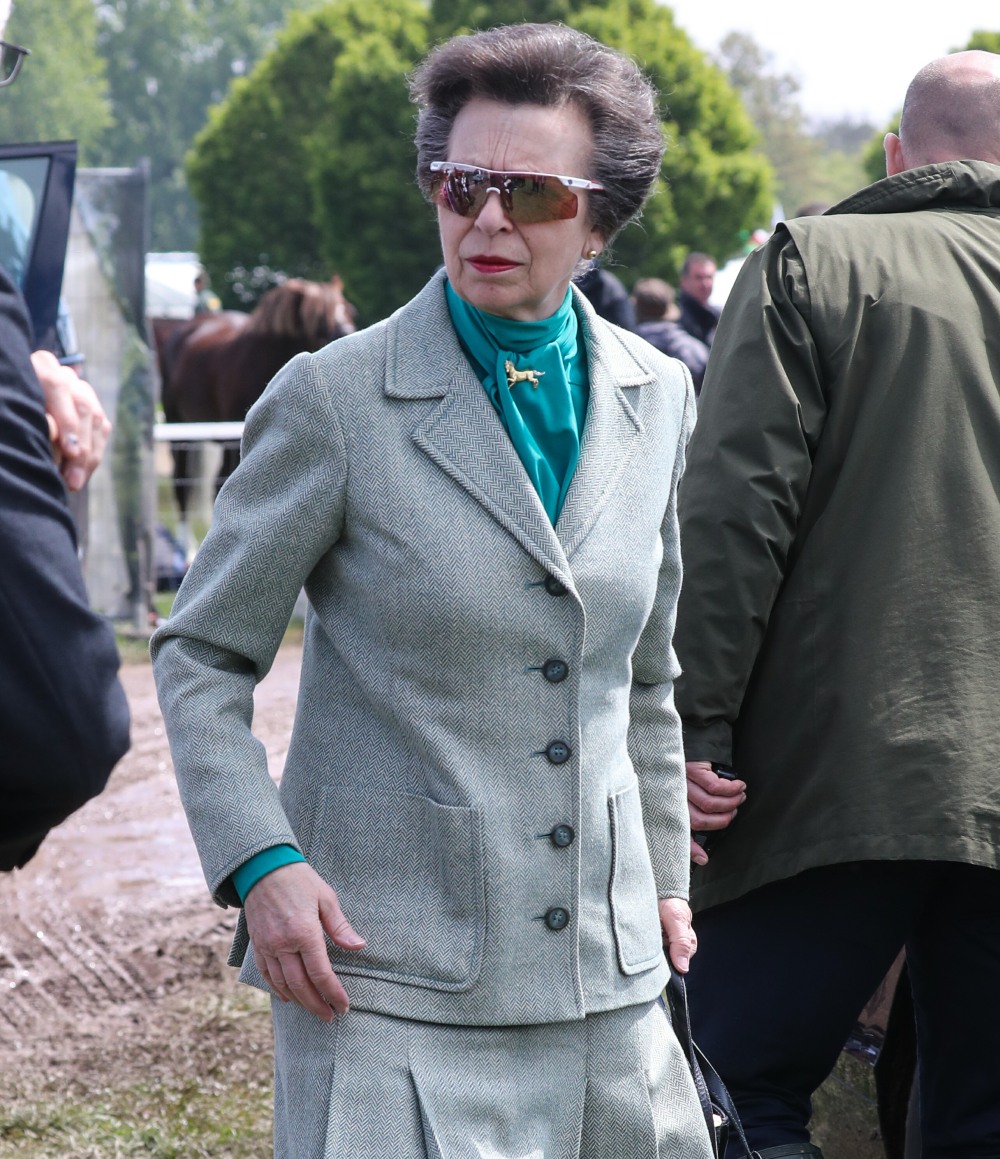 Princess Anne is probably the only unproblematic royal figure at this point? And by that I mean, I can’t even think of how anyone could criticize her for anything, really. Yeah, she has a big country estate, but… she has horses and Zara and Mike live on that property and Anne really “uses” it. Anne just does her sh-t and goes home and rides her horses in peace. She does hundreds of events every year, and they’re the bread-and-butter royal events too, library openings and ribbon-cutting and shaking hands and just getting it done. It would be great if every royal figure was like Anne, but they aren’t. So big surprise that the Daily Mail’s Talk of the Town column is trying to dunk on Harry and Meghan using Anne’s no-nonsense badassery.

Prince ‘just call me Harry’ clearly likes to think he’s one of the ordinary people these days. But there’s one member of the Royal Family who could teach him a thing or two about what rubbing shoulders with the masses really means. While Harry enjoyed the comforts of an entire first-class train carriage when he travelled from an appearance in Edinburgh to London last week, Princess Anne was quite happy to brave the crowds on the London Underground when she needed to reach an appointment.

I’m told that she jumped on the Tube at Green Park, not far from her official London residence at St James’s Palace, and took a simple 15-minute journey to St Paul’s before heading for a London Fashion Week event nearby. The Princess Royal, 69, whizzed through the station barriers like a regular, causing no fuss as Londoners went about their daily business.

She was spotted by an incredulous but eagle-eyed member of Transport for London staff, who said: ‘She came through with another older woman and her security. We weren’t expecting any royalty. Hardly anybody seemed to notice them.’

At 69, Princess Anne qualifies for a Freedom Pass which grants the over-65s free travel throughout London. And while most people her age are enjoying retirement, she has never shirked her duties. So the Tube-riding Princess made the most of her trip to the City by making sure she completed two diary dates. Her first was the fashion event at St Etheldreda’s Church, where she presented The Queen Elizabeth II Award for British Design. After that she made it to the nearby Guildhall for another ceremony, the Euromoney Wealth Management Awards.

Will Harry and Meghan be taking a leaf out of her book rather than lecturing the public on climate change and ‘sustainable travel’ while enjoying the use of private jets? Don’t hold your breath…

Ah, yes, why can’t Harry and Meghan be more like Princess Anne, a 69-year-old woman with grown children, who doesn’t give a f–k about anything. But… couldn’t you compare any other royal with Anne and those royals would be found wanting? Why can’t Prince Charles take a page out of Anne’s book and stop taking private jets everywhere? Why can’t William and Kate take public transport instead of their private helicopter, which was the Queen’s way of bribing them to do more work and raise their paltry event numbers, again in comparison to Anne? Why can’t His Royal Highness Prince Andrew, the Duke of York, pop on the subway when he needs a quick Pizza Express alibi? Why can’t ALL of them be more like Anne? And why isn’t the conversation being framed that way? 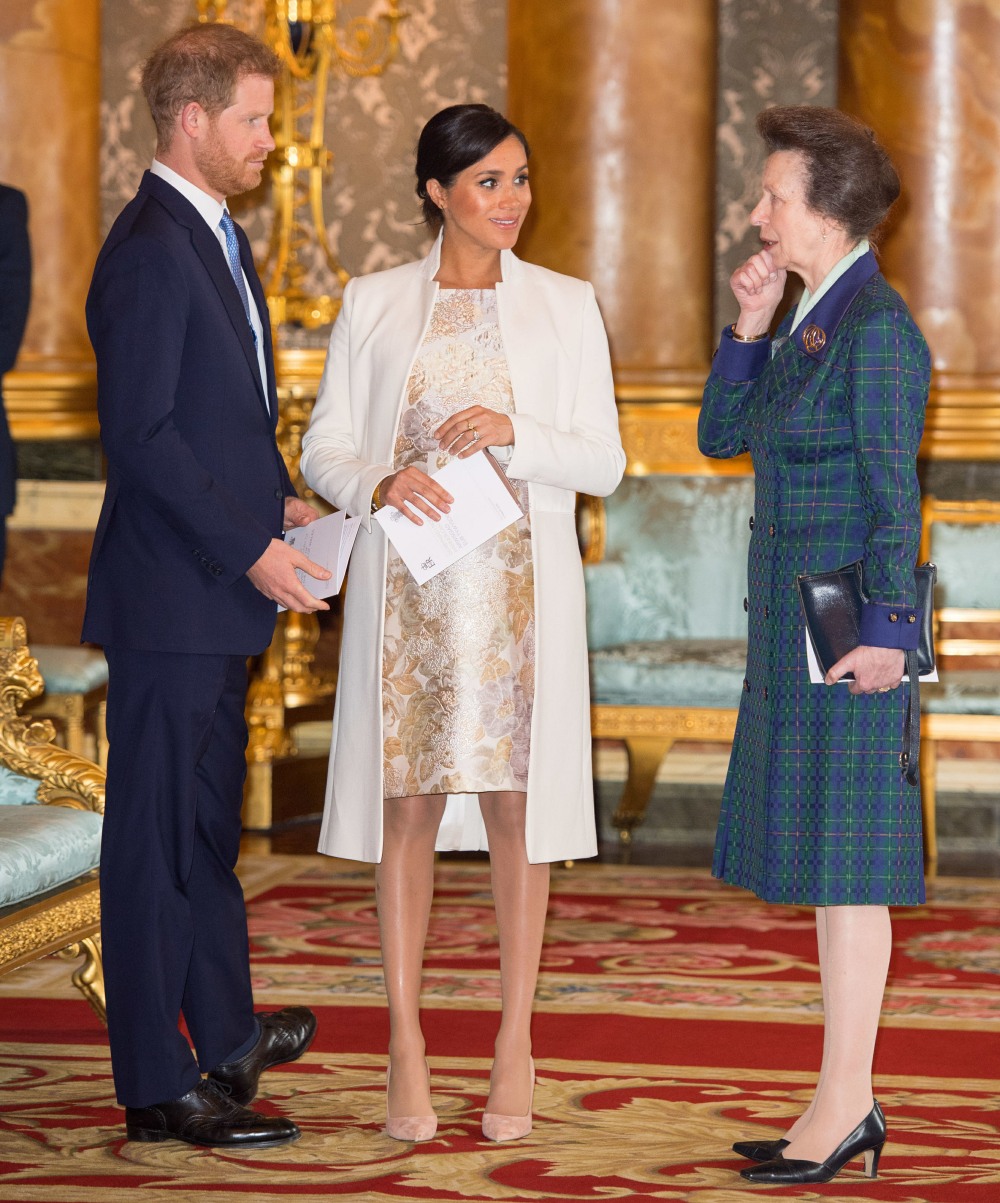 60 Responses to “Princess Anne uses the subway, so why can’t ALL royals be more like her?”