Chelsy Davy: ‘I would really rather not say anything about Harry and Meghan’ 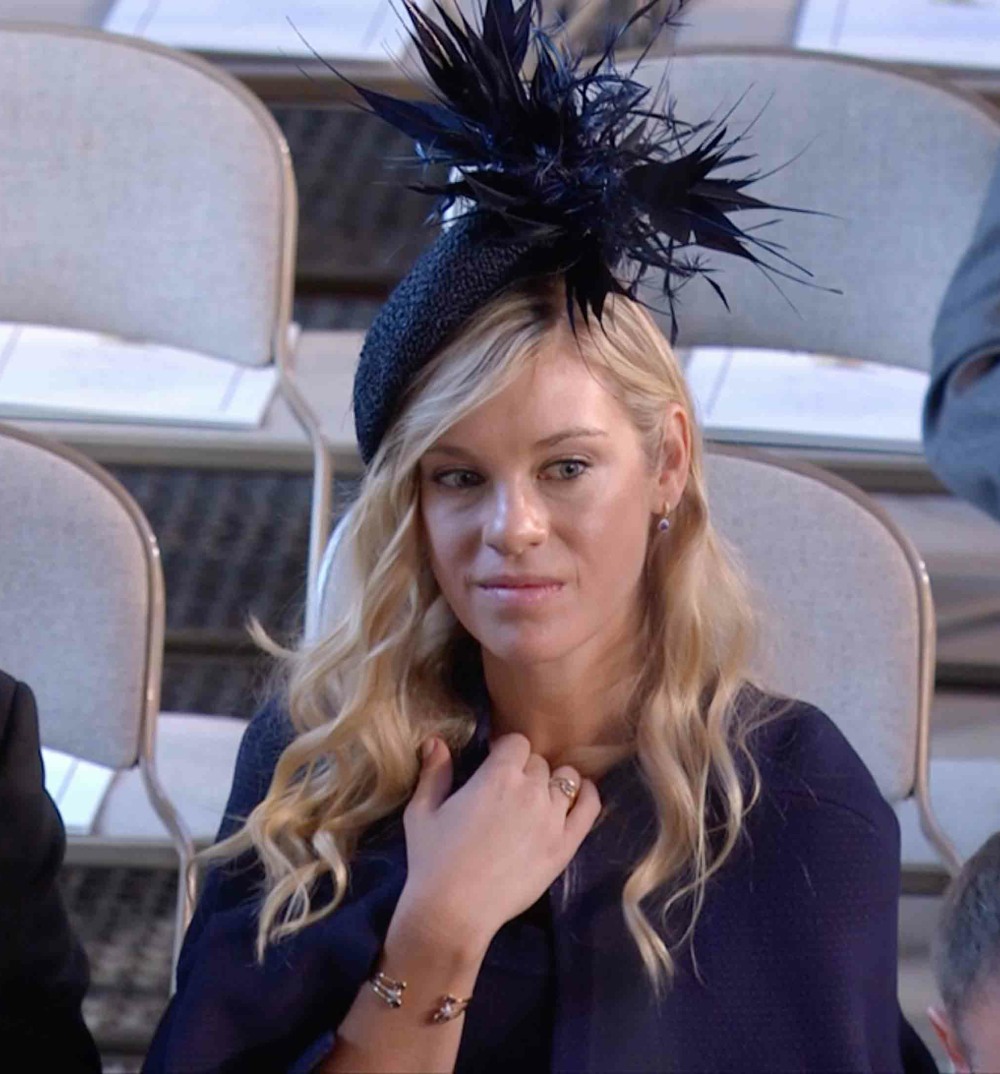 Chelsy Davy was Prince Harry’s longest relationship with a woman. He was with her, on-and-off, for seven or eight years. I don’t think they had a toxic relationship, but I definitely think they outgrew each other in a big way and that they were definitely not right for each other. I find Chelsy to be sort of a fun mess – I’m sure her appeal to Harry was that she was fun and happy, but she reminds me of a party girl who just never grew up, you know? One of the definitive moments of Chelsy-as-royal-girlfriend is when she turned up to the Cambridges’ wedding clearly having partied VERY hard the night before. Chelsy also went to law school but then gave up the law to design jewelry, which… is quite a career turn. She’s dated men since Harry and she apparently has a new boyfriend, at least that’s what she’s telling Tatler. Tatler did an interview with her and… well…

Prince Harry’s ex-girlfriend Chelsy Davy has confirmed she is dating a new man – and is ‘very happy’ following her new romance. Zimbabwe-born jewellery designer Chelsy, 34, who divides her time between her South Kensington home and Cape Town, added that she is ‘quite taken’ by this one.

‘Yes,’ she said, speaking to Tatler. ‘Yes, there is someone, and I am quite taken by this one, but it’s very new and I don’t want to say too much.’

Chelsy and the Duke of Sussex, 35, who dated from 2003 to 2010, remained on good terms following their split, with Chelsy attending his wedding to Meghan at St George’s Chapel in May alongside another ex-girlfriend Cressida Bonas. Chelsy went on to say that while she is ‘happy with everything’ in her personal life, the intense level of scrutiny that Harry and Meghan have been under is not something she wishes to expand on.

‘I would really rather not say anything about Harry and Meghan,’ she explained. ‘I’m very happy with where I am right now. I’m happy with everything. I’m doing something in Africa that I’m passionate about and I’m excited for what my vision is and what that will create. Everything is falling into place.’

Speaking of her work, she added: ‘I don’t sleep much, none of my family do. Often on holiday, when we are all together, you’ll find us all on our laptops at 5.30am.’

I feel like the British press – and maybe some British people too – have such nostalgia for “when Harry dated white women.” We went through this with Cressida Bonas in January too, when she gave an interview to the Evening Standard and – like Chelsy just did – refused to say anything supportive about Harry and Meghan publicly. In Cressida’s case, it felt a little bit shady, especially given that her “friends” were doing some tacky-ass tweets at the time about how Cressida should have married Harry. But I digress. I don’t think Chelsy is mean or particularly shady towards Harry, honestly. I actually wonder if she misses him a lot. But she’s got a new man, so whatever. 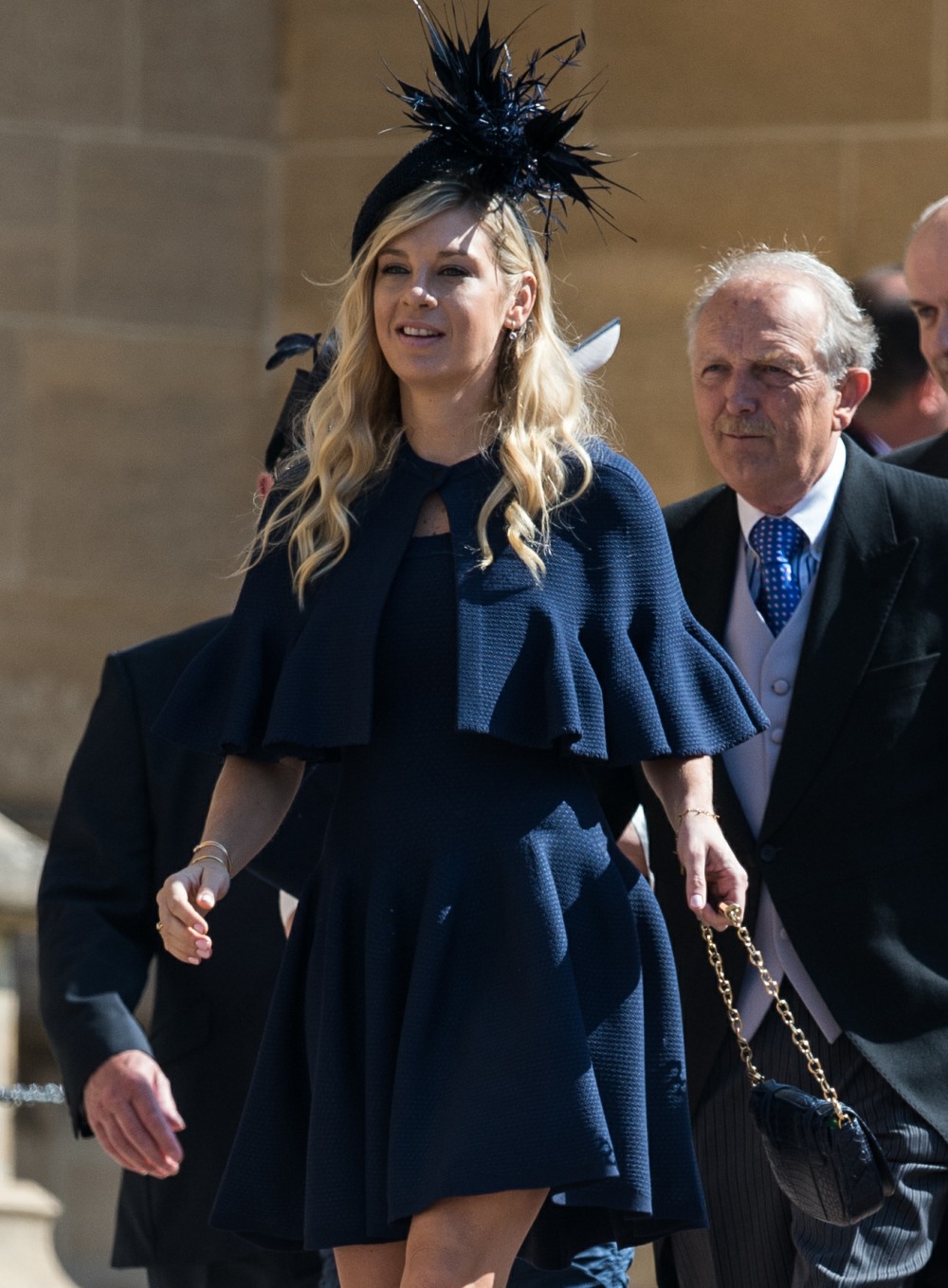 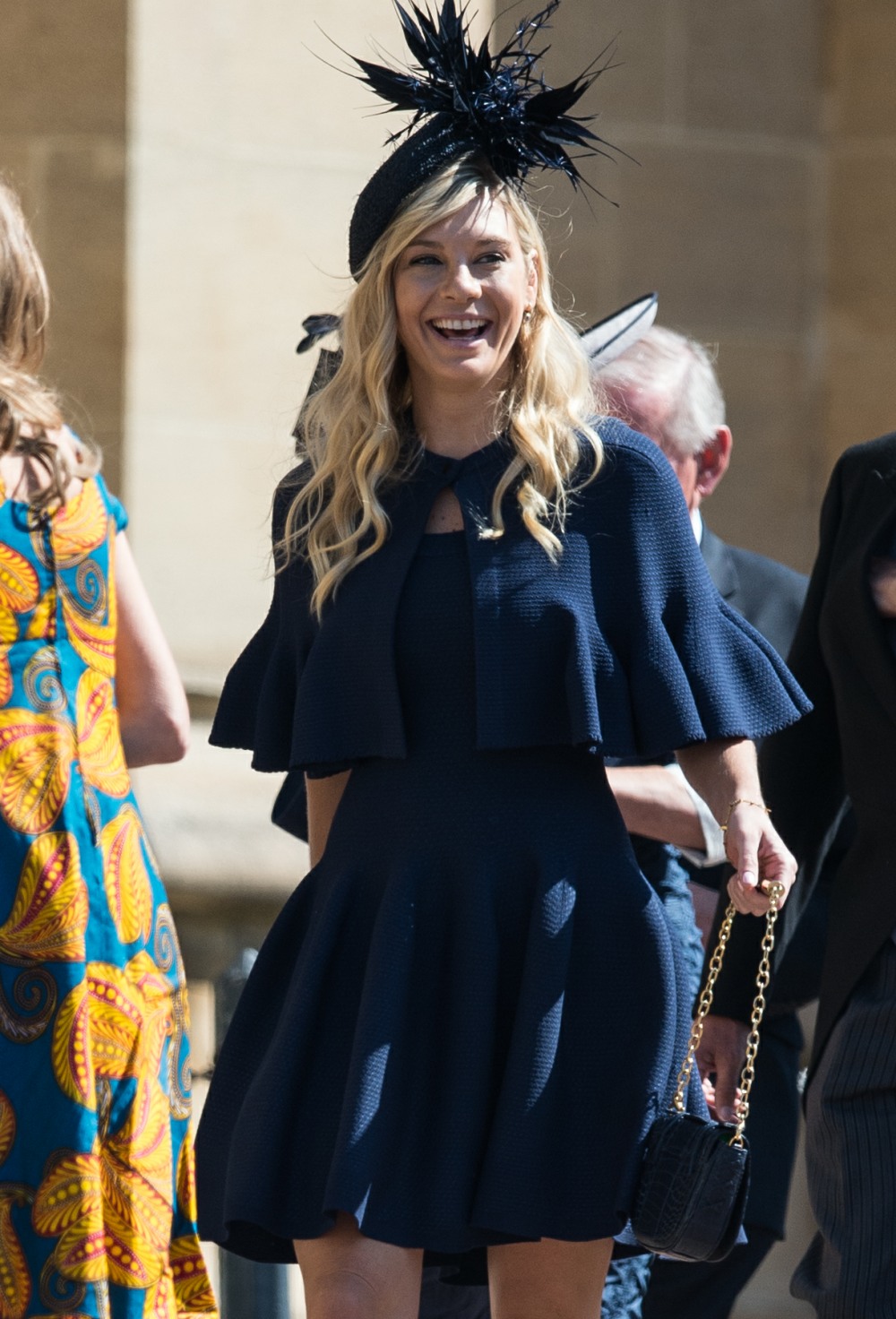 68 Responses to “Chelsy Davy: ‘I would really rather not say anything about Harry and Meghan’”