Tracee Ellis Ross sings in her new movie, which was ‘terrifying’ to her 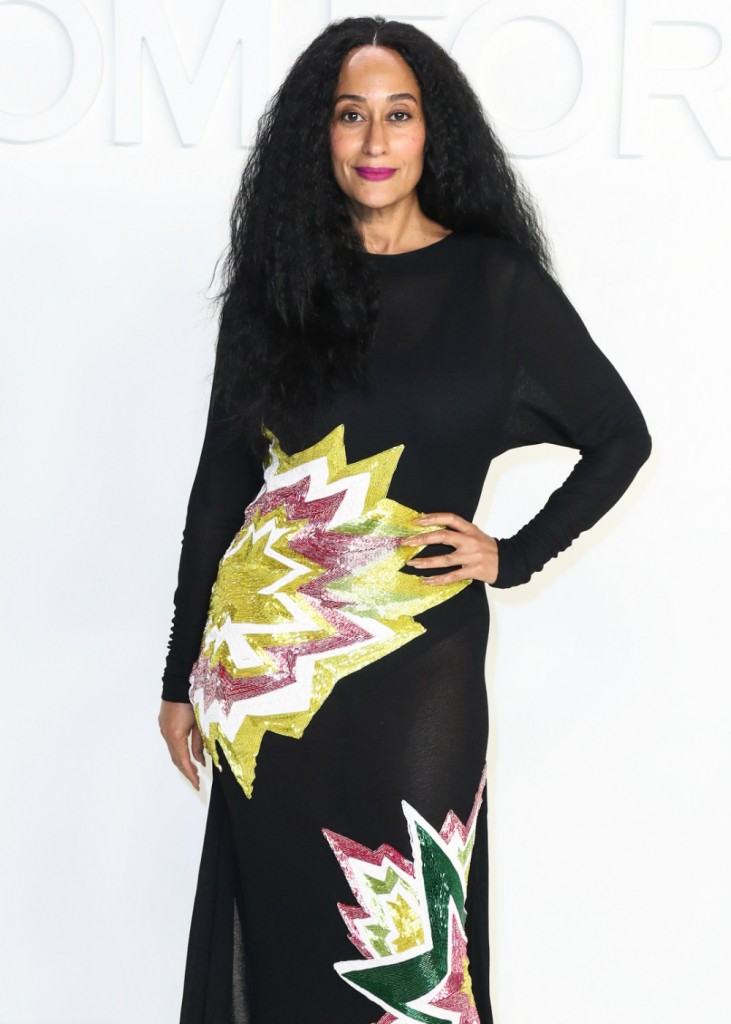 A trailer for the film, The High Note, dropped over the weekend. It stars Tracee Elllis Ross and Dakota Johnson and looks to be a fairly formulaic comedy about an aging diva singer who is being pigeonholed by the music industry. Her unseen, incredibly talented assistant becomes instrumental in saving the diva’s career. Normally I would shrug and move on – I’ve seen this story many times before – but the trailer really hooked me. The cast elevates all of it. Tracee plays the singer, Grace Davis, and considering she is the daughter of one of our nation’s greatest divas, Diana Ross, you’d think she’d been low-key studying for this role her whole life. But Tracee had to sing for this film, which is new for her and made her incredibly nervous.

Tracee Ellis Ross is ready to step into the next chapter of her life, one that includes a lot more music. Known for the bulk of her career as an actress, Ross will step into the spotlight for the first time in her new film The High Note as a singer.

“Grace Davis is one of those women who has spent her life being what she thought everybody wanted her to be so that she could make her dreams come true,” Ross tells EW exclusively. “And she’s at that point in her career and her life where that crossroad happens. Where I can keep doing what I’ve been doing because it works and this is what everyone wants me to do or I can be who I am and let my real Grace Davis fly.

As Grace Davis, Ross sings six original songs fulfilling a dream she always (had) but never followed. And now that she’s finally stepped into her truth, there’s no stopping her.

“Working on this film was a really great experience for me,” she says. “And it was so much fun to be working in a different world and a different genre. It was also terrifying for me to face my dreams, I was so scared to sing! I really wanted this script for so long and I wanted this role. I went after it and I’m so happy with how it all turned out.”

She adds, “Playing Grace has been life-changing, in all honesty. I’d always been terrified of singing. Whenever I would sing and people were listening, I’d make it comedic and silly. I had to go into the studio before we even started shooting, for about three weeks. We were looking for what songs we were going to use that worked with my voice. I had never been in a studio in my life, so it was really a daunting task.”

Watching the trailer (below) it’s hard to believe Tracee was scared to sing. She sounds great in the few snippets we get. However, I can’t imagine trying to follow in the footsteps as someone as famous and talented as Diana Ross. Besides, Tracee is a delightful actor, so she didn’t really need to sing too. But since she said singing was always a dream for her, so I’m thrilled she finally fulfilled it.

Tracee mentioned “surprises” in the film a few times, but said that she does not sing with Dakota. EW thinks Tracee is hinting at a collaboration with Ice Cube, who plays Grace’s manager. If you look at the cast, there are a couple of musicians in there and my guess is plenty of surprise cameos too. I’ve watched the trailer four times now and I keep seeing more things to like each time, so count me in on this. Although, I do agree with Mae Abdulbaki at Pajiba that the hardest part to swallow is going to be believing that Dakota Johnson has anything to teach Tracee Ellis Ross about music. 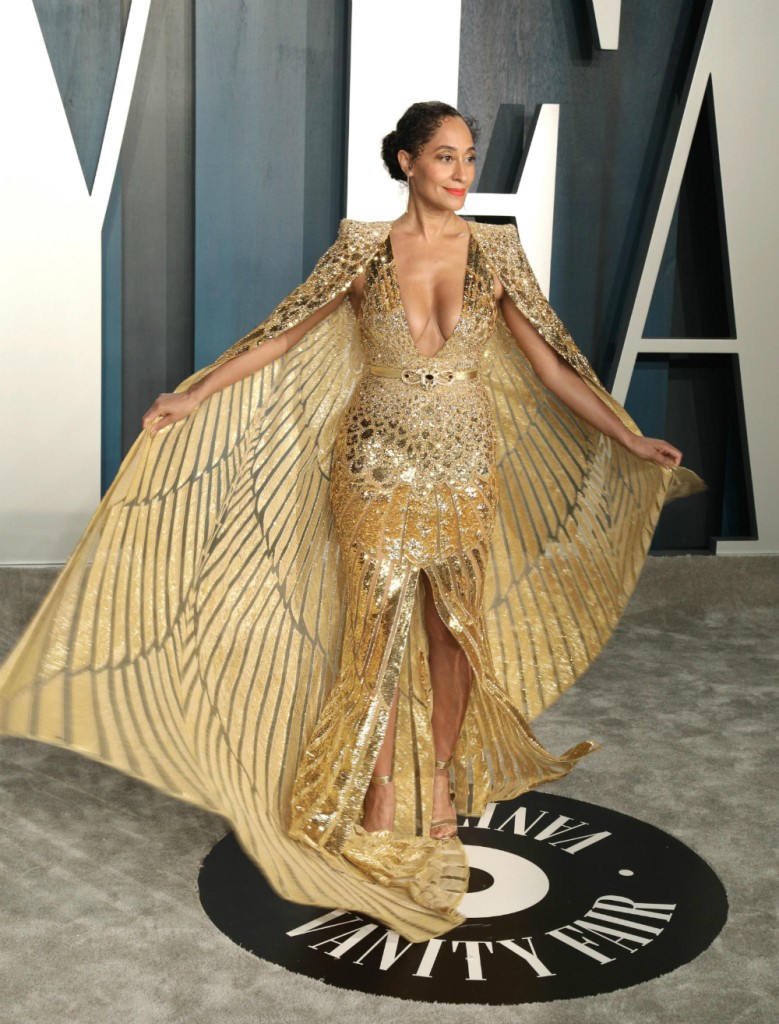 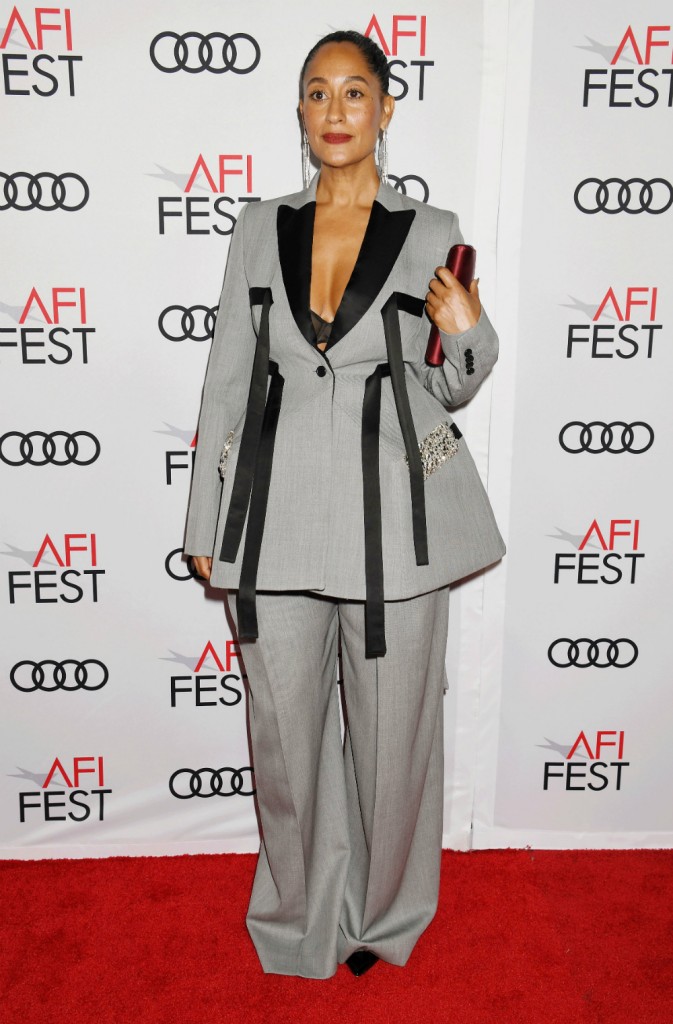 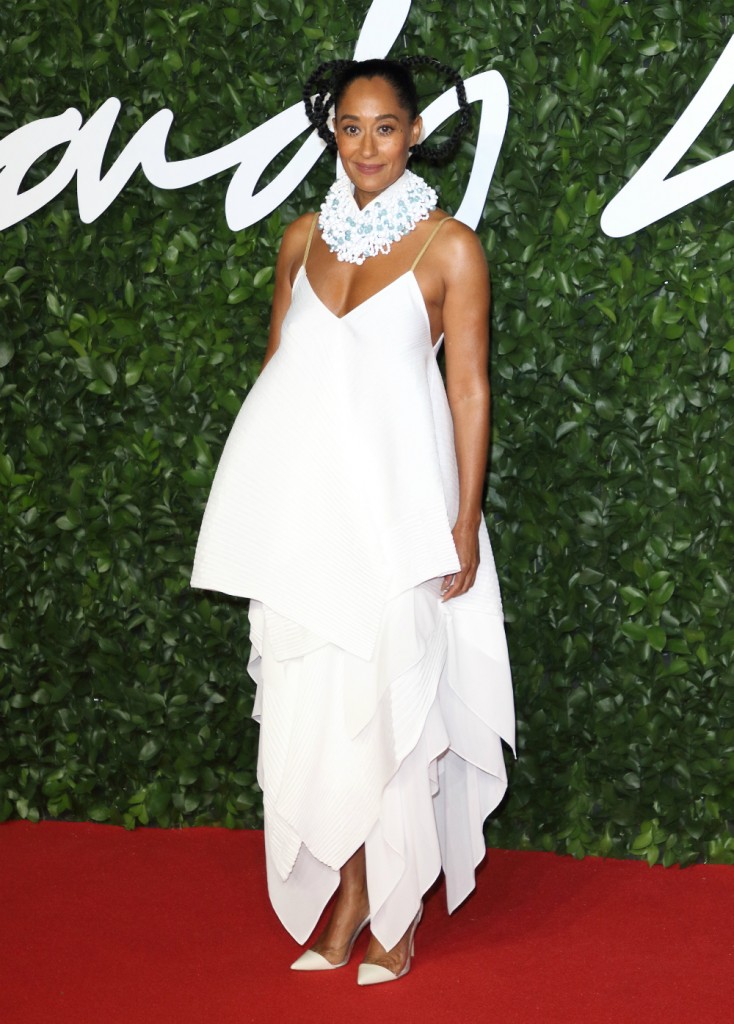 9 Responses to “Tracee Ellis Ross sings in her new movie, which was ‘terrifying’ to her”