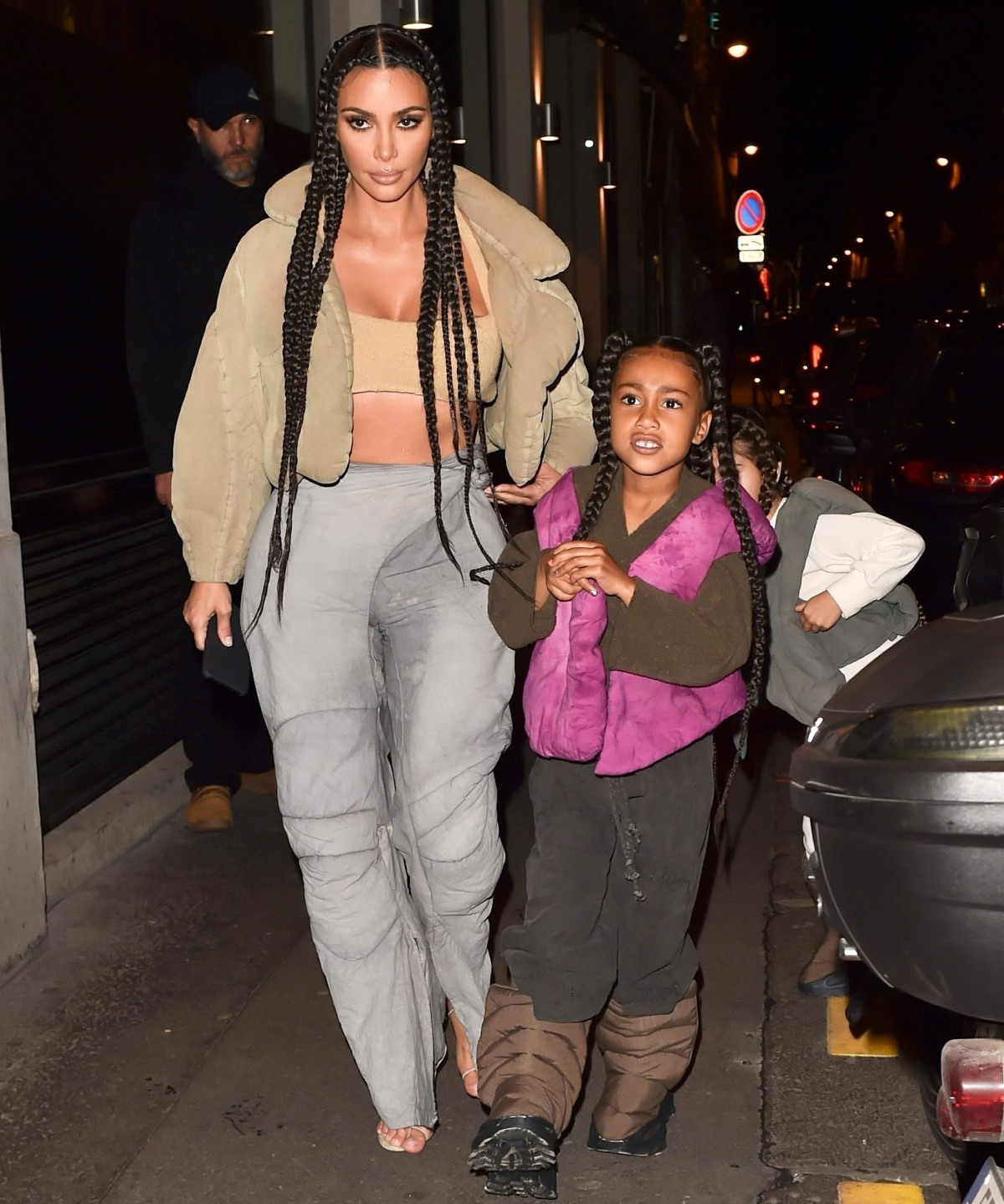 Here are some photos of Kim Kardashian and North West last night in Paris, following Kanye West’s big Yeezy show. Yeezy Season 8’s runway show took place at the Espace Niemeyer at 9:30. According to Page Six, “By 9:52 p.m., against a backdrop of silence, models took to the runway wearing a streamlined edit of crop tops, puffer coats and wide-legged pants.” Shortly after that, Kanye had traffic sounds instead of music (gauche), and then towards the end of the show, North West got up there and started “rapping.” She’s 6 years old.

North West rapping forced Nicki, Megan, Cardi and Doja into early retirement with "WHAT ARE THOSE?!?" pic.twitter.com/kXYwjXCRl5

Many people quickly pointed out that Kanye used ZaZa’s “What I Do” sample/beat with any kind of credit. You can see ZaZa’s music video for “What I Do” here and Kanye, arguably one of the most successful producers of the past two decades, decided to just take out ZaZa’s voice and let North rap over the same beat. ZaZa’s parents posted this to Instagram:

“In July of 2019, ZaZa & her dad went into the studio for the ultimate experience! To finally begin making the music she wanted to make. We take PRIDE in creativity, and believe whether a child’s involved or an adult… creativity deserves RESPECT/homage! What @kimkardashian (Kanye west) are doing with their daughter… with the inspiration of ZaZa & our family in mind is okay… we not mad BUT… PLS SHOW LOVE AND SUPPORT TO THE ORIGINAL FIRST!!! We admire Kanye west, and adore his journey. However, we don’t wanna feel like our daughter’s journey in the world of entertainment is being STIFLED.”

Kim Kardashian ended up commenting on the Instagram post, writing: “We love you, North is a huge fan and records in the studio all the time with her dad and is inspired by ZaZa and loves Lay Lay too! Today’s performance of North’s remix of ZaZa’s song was something she asked to do at the last minute and a complete surprise. I didn’t mean to not give credit where credit was due. Would love for the girls to meet soon.” Something North was asked to do at the last minute? Kanye was, like, mixing the traffic sounds for his Paris Fashion Week show and he decided at the last minute to do a remix of ZaZa’s song so North could half-rap over it? I don’t believe it. 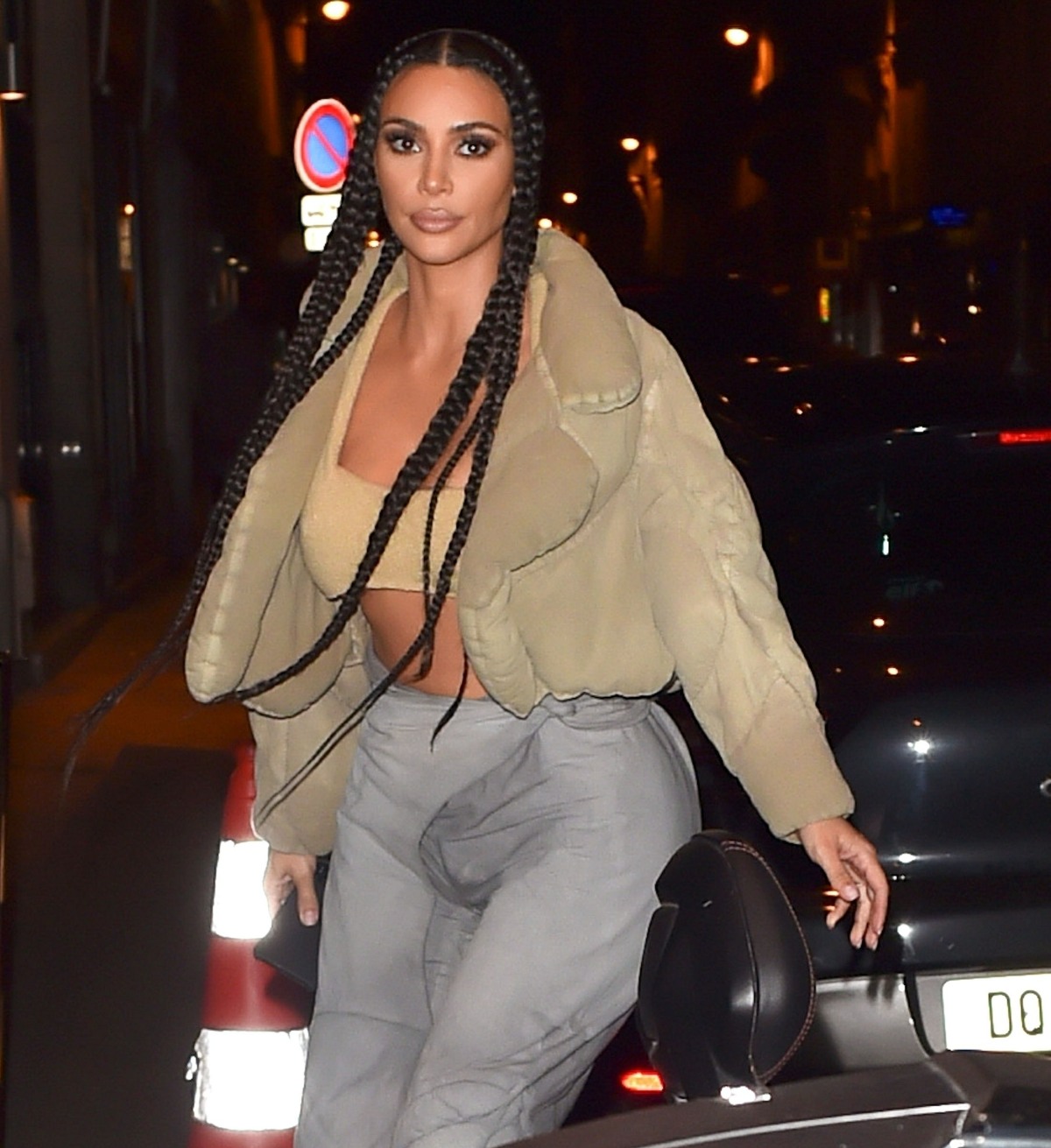 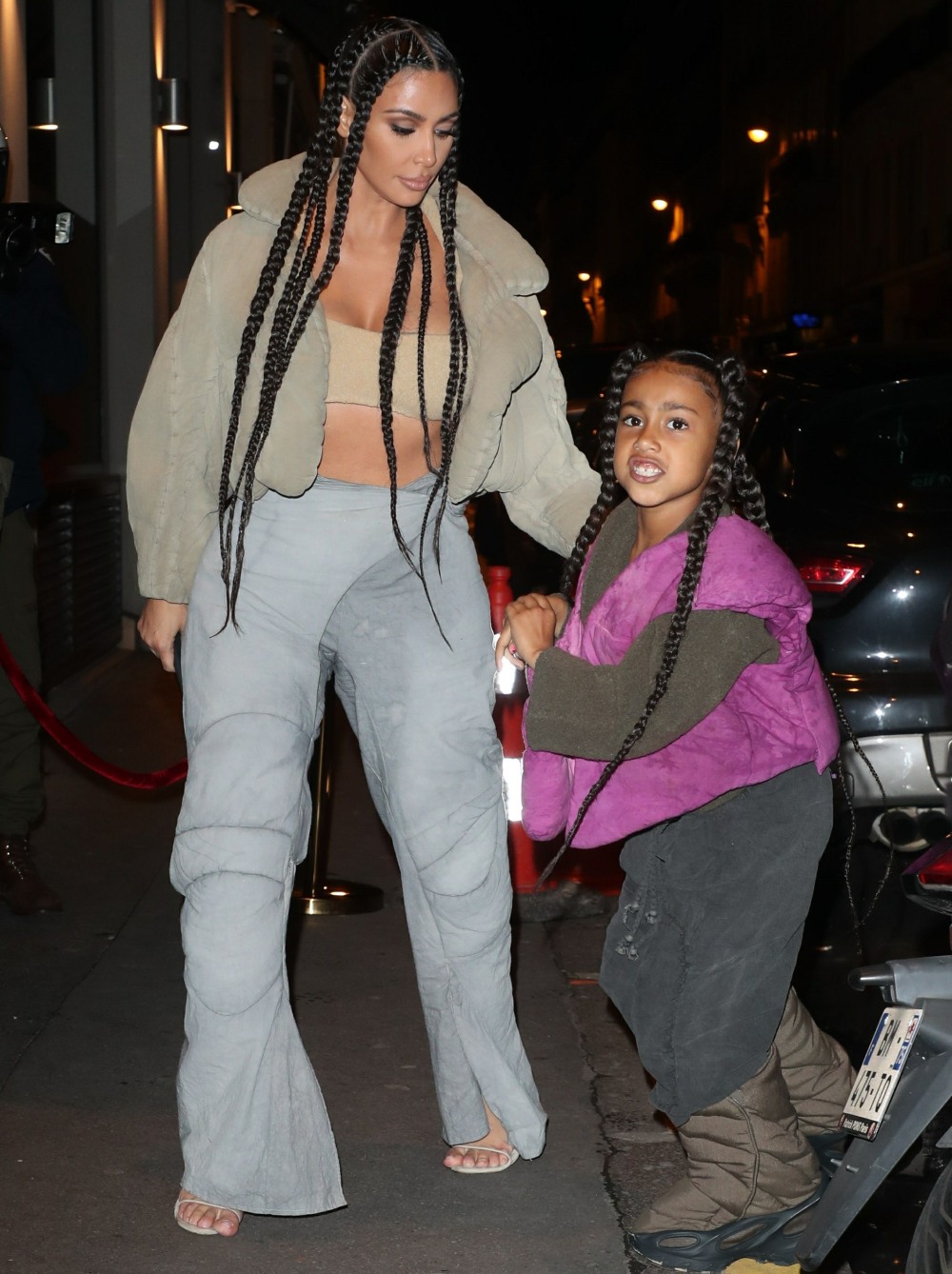