Ben Affleck: Adam Driver made me a hero to my kid on his birthday 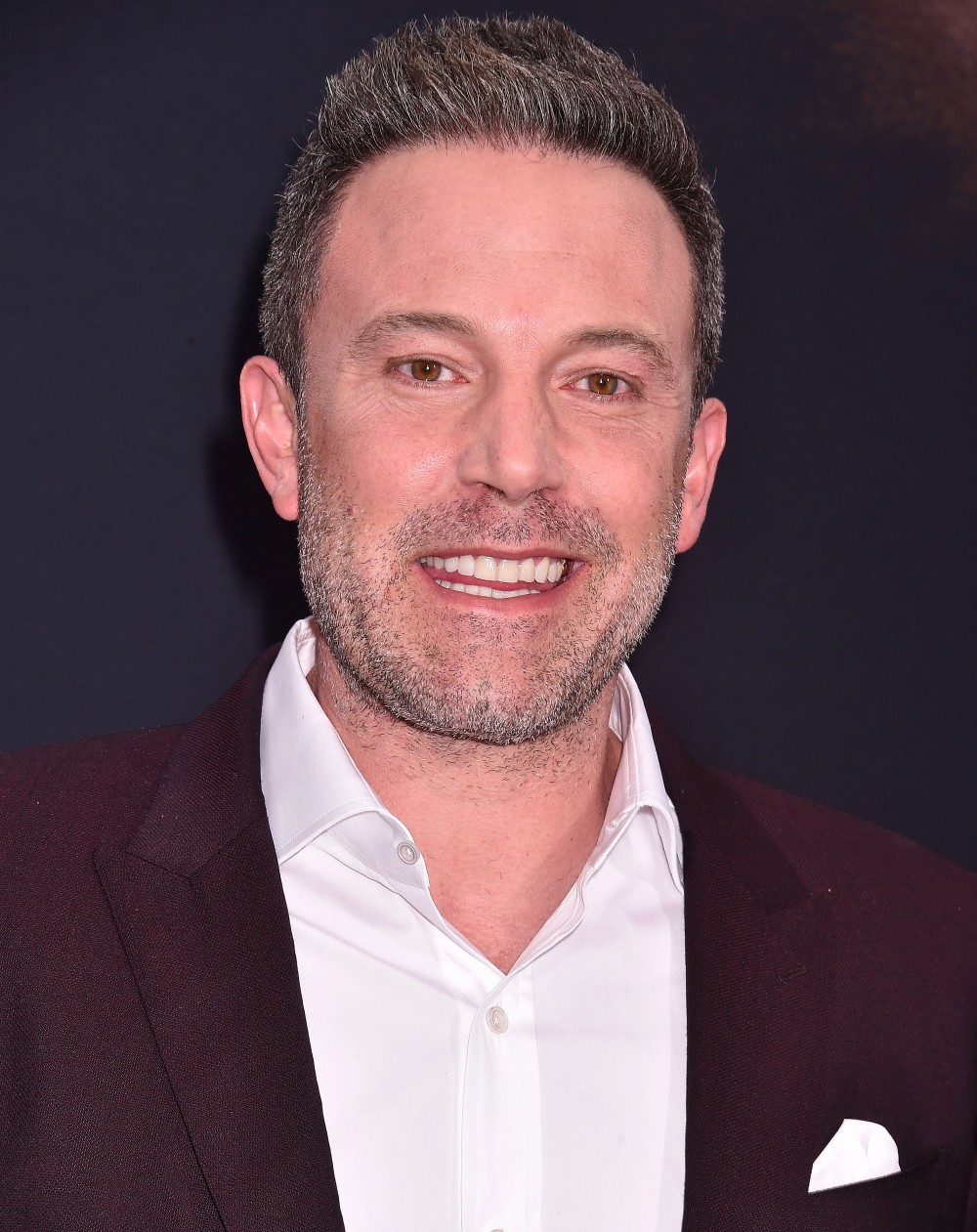 Ben Affleck has been working in Paris on that historical drama he co-wrote with Matt Damon and Nicole Holofcener. (Go here to see photos of him in a blonde wig. Damon doesn’t look much better, he’s got a mullet.) It co-stars Jodie Comer and Adam Driver. Ben was on Jimmy Kimmel this week. He was in his element and seemed really comfortable, he’s close with Kimmel and it shows. To start Ben told a story about how he was in competition with Matt for acting roles in their high school drama club. It was pretty funny.

They also talked about Tom Brady, with Ben saying that Tom called him “The King of Boston” when they first met in their 20s. (Ben gave Tom the compliment first and Tom just turned it around.) It was super cute how Ben admitted fanboying Brady. He said “I look up to him so much, it makes him uncomfortable.” That’s around 5 minutes in if you want to watch that part. Kimmel reminded Ben that he built a shrine to the Patriots in his son Samuel’s room. You can see that here, I covered that. Samuel doesn’t even like The Patriots!

Ben also told a story about how Adam Driver made him a hero to Samuel, who thinks Star Wars and Kylo Ren are real. Ben had to film in Paris right up until Samuel’s surprise eighth birthday party last month. He told Adam that his son was so excited to hear he knew Kylo Ren, so Adam recorded a birthday video for Samuel. Ben’s plane to LA was late and none of the presents arrived, but he had the video from Adam along with some presents from him which made Samuel’s day.

I had to show up to my son’s party with no gifts for him. I had this sinking feeling. Then [my employee] goes ‘Adam heard you say it was your son’s birthday, so he called your assistant, got your address and sent some presents and signed a card and a picture of Kylo Ren. And I took those presents and watched him open all those other presents. I said ‘Sam my presents didn’t get here on time. But I did get a present from somebody who really wanted to make sure you had a gift. Kylo Ren.’

He opened the presents. I played him the video of Kylo Ren. It was incredibly moving. Adam made me a hero to my kid and I will never ever forget it. It meant the f’ing world to him.

I love that story! That’s so sweet that Adam did that for him. After that Ben talked about his movie The Way Back, which he called “an inspiring cathartic movie. You’re going to have painful, difficult things in life. What matters is how you get past it, how you overcome that.” He said the script was smart and didn’t pull punches and that he enjoyed working with the teens who were the basketball players.

This is Ben at his best. I can see the difference in him now that he’s been sober for a while and I like this version of him.

After that Kimmel showed Ben and Matt’s costumes on set. They’re ridiculous and it makes me wonder if it’s going to be a comedy. Here’s that interview! 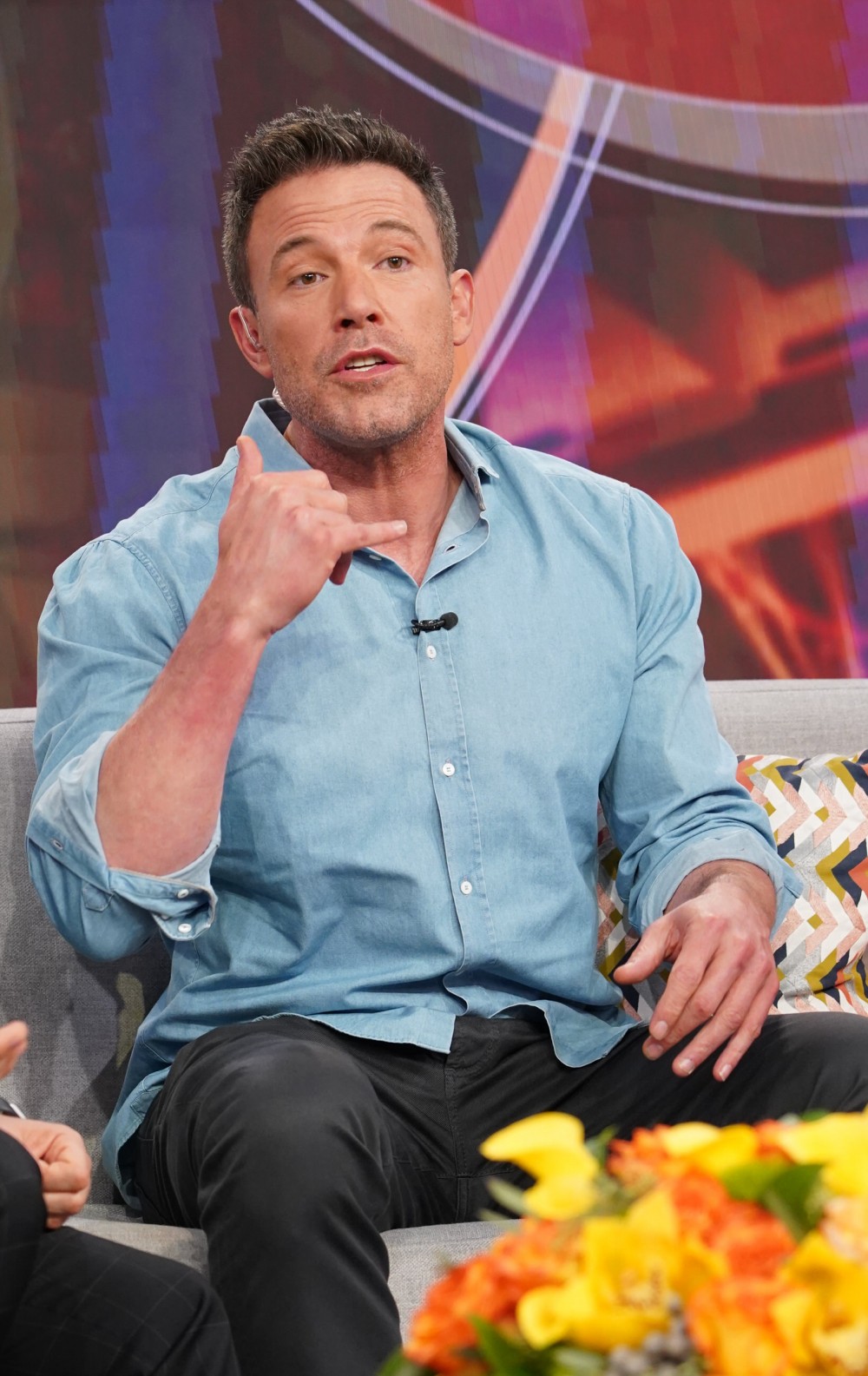 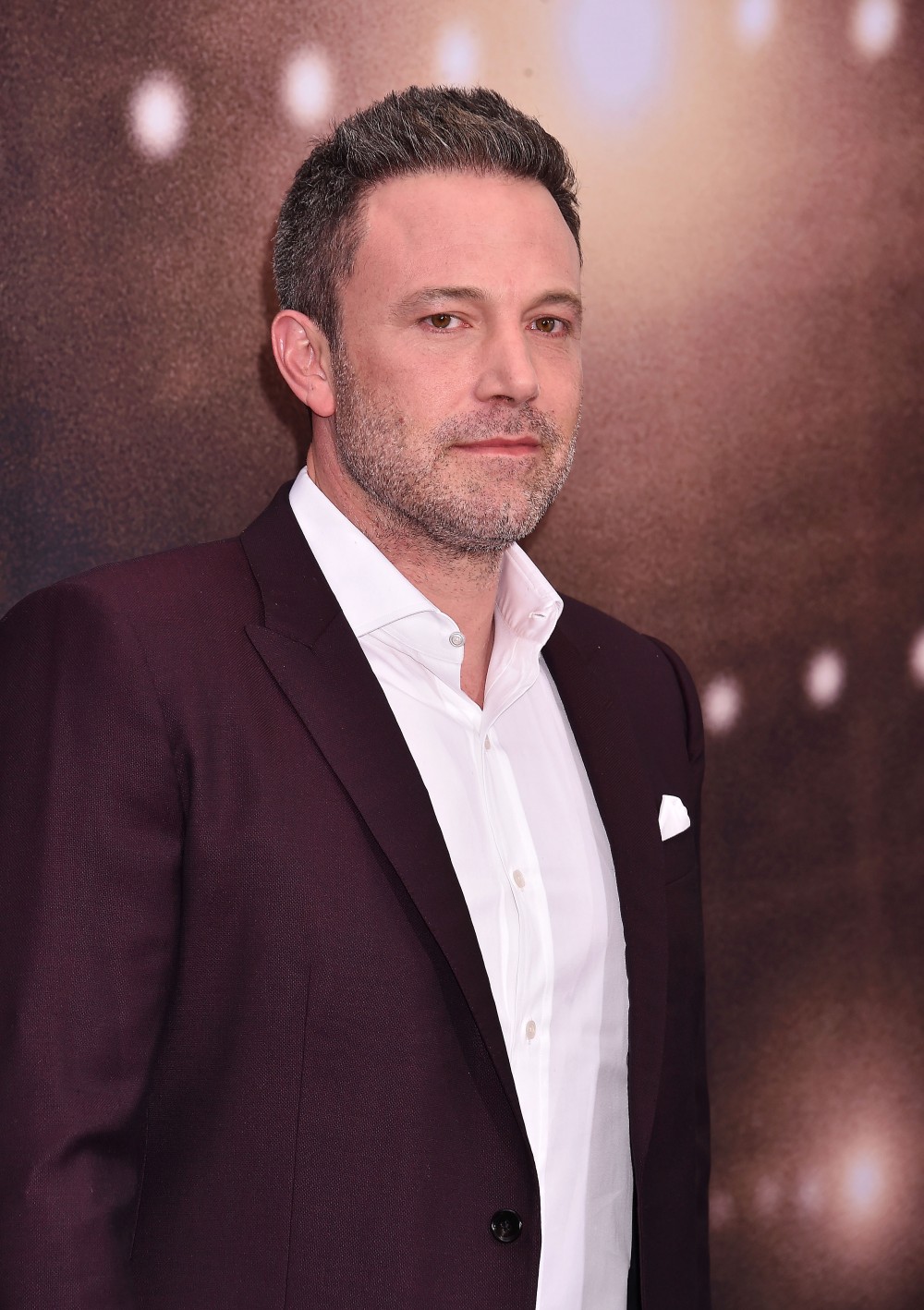 14 Responses to “Ben Affleck: Adam Driver made me a hero to my kid on his birthday”