I feel like lie detector tests are making a comeback. We were all terrified of them in the 80s because they were the truth tellers! So everyone threatened to strap you in one, as if they were readily available to pull out of a cupboard or something: “Did you eat the last cookie?” “No!” “Could you pass a lie detector test?” “NO! No, I couldn’t – I ate the cookie, it was me!” Now they’re used for party tricks. James Corden likes them, I know, but Vanity Fair has a whole series in which current or former co-stars ask each other questions. Former Parks & Rec costars, Amy Poehler and Rashida Jones, sat for the bit. During the Q & A, Rashida learned for the first time that Amy owns a wine shop in Brooklyn. When she found out it was true, Rashida got angry she was out of the loop.

Rashida Jones is still learning new things about her good gal pal Amy Poehler! Need proof? During a lie detector test interview for Vanity Fair, the Angie Tribeca alum was shocked to find out that her former Parks and Recreation costar has pretty strong ties to the food world.

More specifically, Jones, 44, who questioned 48-year-old Poehler first, was stunned to learn that the Making It star is the proud owner of a wine shop in Brooklyn called Zula Wine and Spirits. “You opened a wine shop in Park Slope?” Jones asked incredulously.

“Yes,” the Saturday Night Live alum replied. “I own a wine shop in Park Slope. You don’t know everything about me, Rashida.”

Still unsure whether or not to believe her onetime coworker, Jones turned to the woman administering the lie detector test and asked if Poehler’s claim was true. The official promptly confirmed the veracity of the statement, prompting Jones to exclaim, “What?!”

“You didn’t know that?” a surprised Poehler wondered.

I vaguely remember hearing that Amy was opening a wine shop but had forgotten about it until this VF clip. It’s not quite like the Paul Rudd and Jeffrey Dean Morgan candy shop, though. Rudd and Morgan bought Samuel’s Sweet Shop after the owner died so the shop could stay open and remain just as it has for the last 25 years. They have no involvement in the day-to-day, according to Morgan. But and Amy opened Zula along with Amy Miles and Mike Robertson after talking about doing so for quite some time. Amy is primarily based on the West Coast, so the other couple run it mainly, but it sounds like Amy is pretty involved.

If you watch the VF clip, it sounds like Rashida is angrier with herself for not knowing, rather than mad at Amy. Actually, she doesn’t sound that upset at all, but I think it’s just such a surprise, she doesn’t really know how to respond. It’s clear that she and Amy are very close so I imagine her good friend owning a store unbeknownst to her was a shock. Or maybe Rashida’s wondering why she didn’t get a fancy case of wine for Christmas. True confession: I think the Leslie/Ann relationship was my favorite thing on Parks & Rec. It was so pure. It actually gives me heart flutters to see Amy and Rashida are the same in real life. Amy did say during the lie test that she would absolutely do a Parks reunion. The cast is always talking about how much they stay in touch, it’s not outside the realm of possibilities. I’m not saying I want them to, just that if Amy is in, I could see the ball starting to roll on this. They could do what the Friends cast are doing, just a roundtable discussion and reflections. Oh! They could do a Galentines Day special and make the boys sit at a separate table.

Here is the full video for Amy and Rashida’s Lie Detector test: 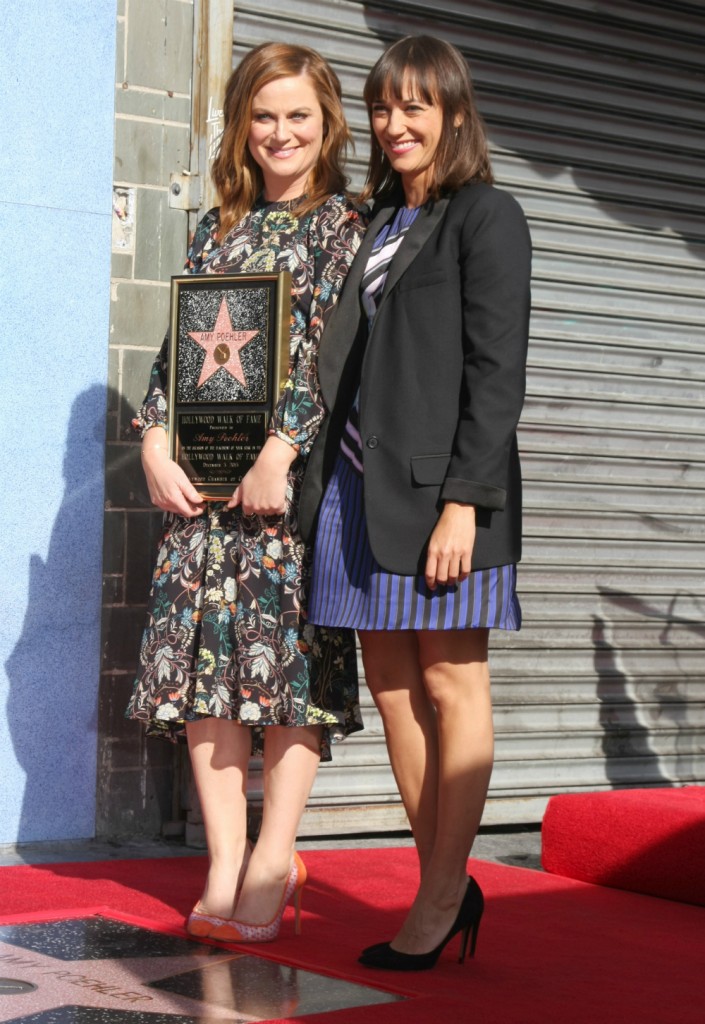 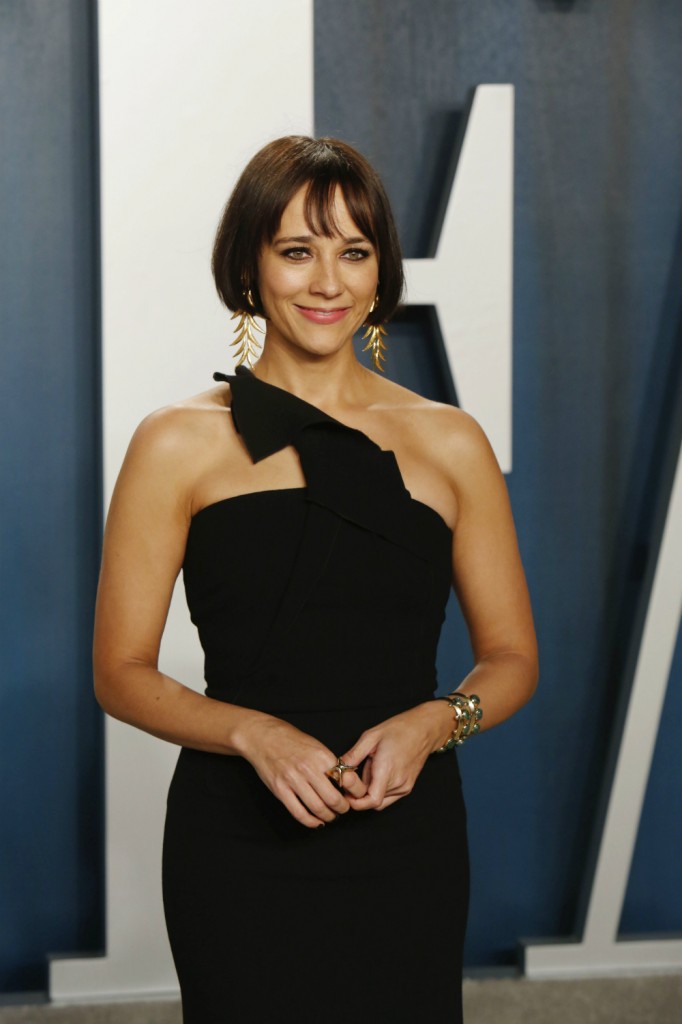