The ‘Friends’ reunion show will happen on HBO Max, on the same old stage

Back in December, I covered some Jennifer Aniston-related stories when she just happened to make the covers of both People Magazine and Us Weekly on the same week. Us Weekly ran a nostalgia piece about Jennifer’s marriage to Brad Pitt and how they still talk and how they were, at that time, agreeing to bury the past (that was all part of his Oscar campaign). People Mag ran a cover story with an ancient photo of the Friends cast and “what their lives are like now.” I pointed out that Friends is still a thing, and all of the youths are completely obsessed with a show which was done and dusted more than 15 years ago. I understand gossip nostalgia, I really do. But obsessing over those old storylines and still putting Friends-related sh-t on the covers of magazines? I’m tired.

Anyway, all of that nostalgia had a point. It became increasingly clear throughout 2019, as Friends cast members kept joining Instagram and posting reunion photos. They were negotiating as a group, yet again. They wanted millions of dollars to do a reunion. And they got it.

“The one where they got back together,” HBO Max posted in an Instagram Story. “The Friends cast set to reunite for exclusive HBO Max special #FriendsReunion #HBOMax.”

The entire cast will return to the comedy’s original soundstage, Stage 24, on the Warner Bros. Studio lot in Burbank, California, for a celebration of the series. The unscripted cast reunion special, along with all 236 episodes of the series, will be available to subscribers at the launch of HBO Max in May 2020.

“Guess you could call this the one where they all got back together — we are reuniting with David, Jennifer, Courteney, Matt, Lisa, and Matthew for an HBO Max special that will be programmed alongside the entire Friends library,” Kevin Reilly, chief content officer, HBO Max and president, TBS, TNT, and truTV, said in a statement.

“I became aware of Friends when it was in the very early stages of development and then had the opportunity to work on the series many years later and have delighted in seeing it catch on with viewers generation after generation. It taps into an era when friends – and audiences – gathered together in real time and we think this reunion special will capture that spirit, uniting original and new fans,” he continued.

Good lord. I’m sort of embarrassed for HBO and for all of the Friends actors, but hey, I kind of get it. They knew they could get buckets of money for any kind of reunion show and – again – they negotiated as a group and they hustled on Instagram and they got it. Hell, it will probably turn out to be profitable for HBO. I just can’t believe that the show I watched when I was a teenager is still, like, relevant in some way to teenagers today?

And before everyone yells at me for not having enough nostalgia to appreciate this, just know that I would personally kick in $50 for another season of Life (with Damien Lewis), or a Band of Brothers actor-reunion show (with Damien Lewis), or a better Arrested Development follow-up season where they all interacted, or a genuine spinoff of The Closer starring Kyra Sedgwick doing investigative stuff at her new job. *sobs into my DVD collection* 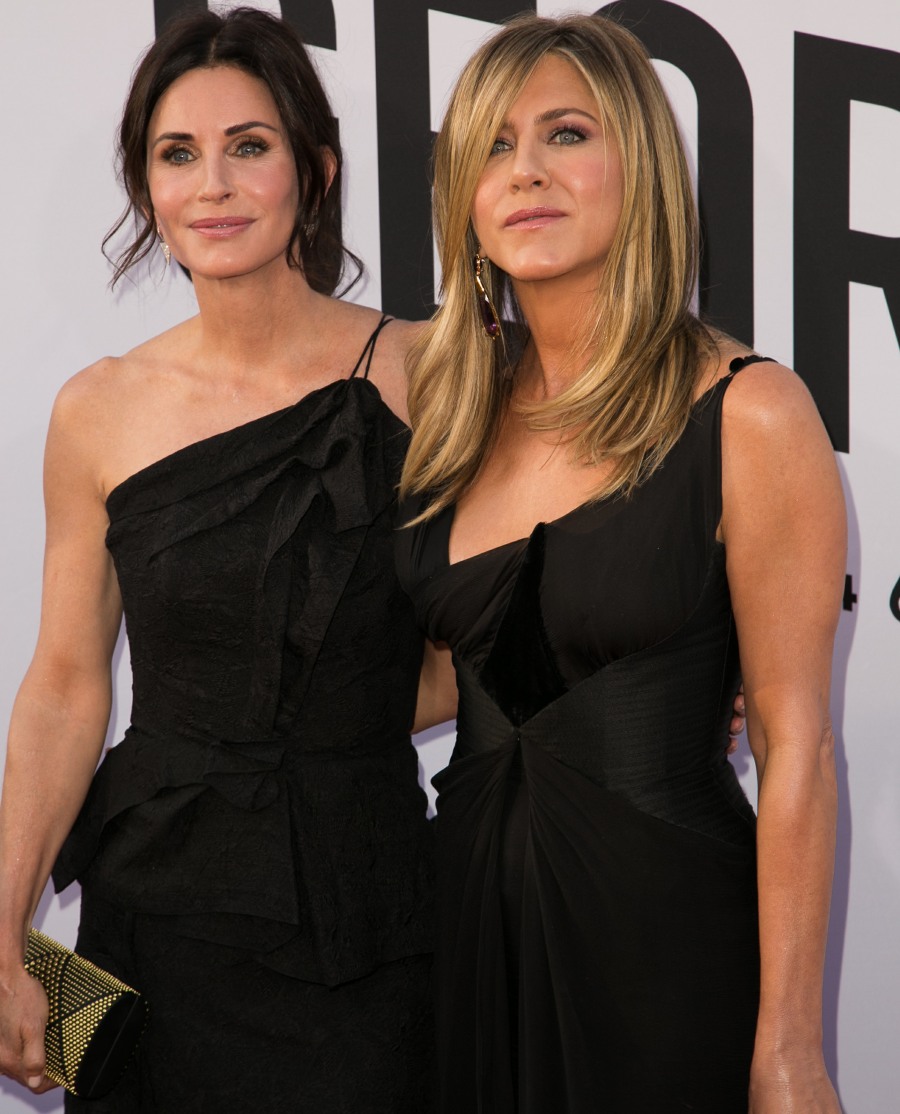 73 Responses to “The ‘Friends’ reunion show will happen on HBO Max, on the same old stage”