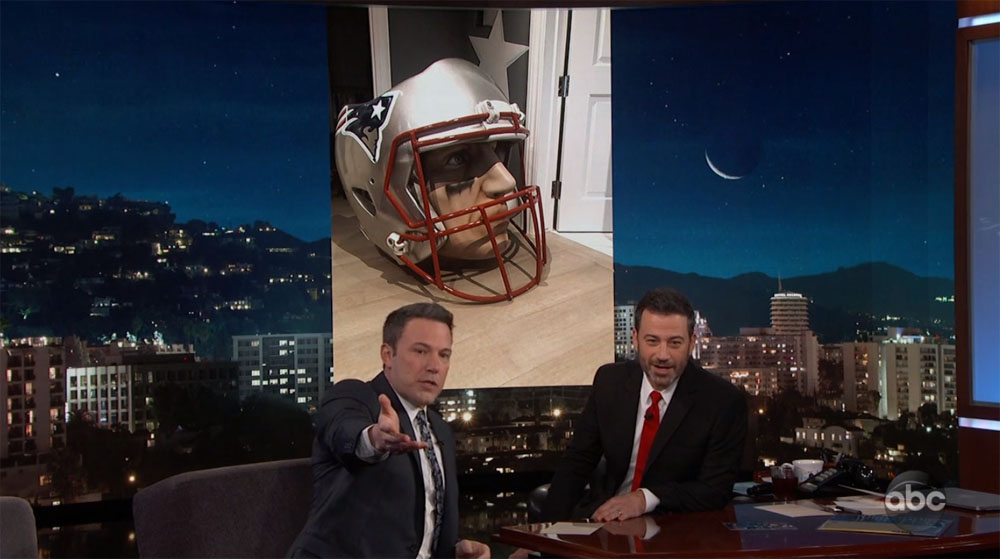 Ben Affleck was on Jimmy Kimmel last night. He’s promoting his movie, Triple Frontier, which is getting a theater release on March 6th and is coming out on Netflix March 13th. He looked freshly scrubbed. I don’t know how else to describe it but his skin was really smooth looking. Maybe he got laser resurfacing or something, but he’s like Bradley Cooper and needs a beard.

Affleck went to the World Series with Matt Damon and Jimmy Kimmel and they shared those photos of them with the “I’m With Stupid” arrow shirts, particularly the one where Affleck was in the middle and the arrows pointed to him. Affleck told a story about bringing his kids with him to a game and telling them he’s from Boston. He said Samuel, 6, told him “Dad, you’re from Boston. I’m from LA.” He said that made him feel like a bad dad so he got his son’s room decorated with an entire Patriots theme. I thought this was a put on but apparently it’s real and I’ve included some screenshots below.

I know a lot of guys from Boston in LA. So I got the New England discount, got some friends who are painters, carpenters do a little work in my son’s room to help him understand where he comes from, at least spiritually.

This is not a bit
This is in my home. That is a gigantic football dissected by a slide.

That is a chair. That is Tom Brady. My ex wife thinks its creepy.

And that’s the wall. I think it’s totally appropriate for men to make totems and idols out of other grown men.

That’s what we do with our children we take our neuroses and put it on them.

You realize how sick that is?
If this is still on Youtube by the time my son is in therapy he can just show them.

I did send a picture to Tom Brady. He sent my son a football and a jersey signed.

So Ben’s six year-old son wasn’t into the same sports teams as him and Ben took it upon himself to decorate his son’s room with Patriot’s stuff. That’s what Ben likes, not what Samuel likes. This is creepy and narcissistic to say the least. You decorate a kid’s room with their favorite things, not your favorite things.

He also talked about ending his role as Batman, and I feel like we’ve been talking about this for so long. (Two years ago he was unsure about whether he would do the standalone Batman movie.) This is news again because it has been officially confirmed that he will be replaced with someone younger. Ben said “I tried to direct a version of it. Worked with a really good screenwriter. Couldn’t crack it. Thought that it was time to let someone else take a shot at it.”

Then they had a weird ceremony involving Guillermo dressed in a Robin suit, a faux Batman suit with Tom Brady’s number on it, and the sequin jockstrap that Matt Damon wore in Liberace: Behind The Candelabra. Affleck completed the ceremony by saying “I’m not Batman” and it was mildly funny. I was hoping he would use the voice though, he missed an opportunity for that. There are surely fans of him as Batman but he didn’t embody the role to many people. On some level he knew that

Update: Here’s video of that section about his son’s room, it’s on YouTube now:

Here’s the part where he says he’s not Batman anymore. 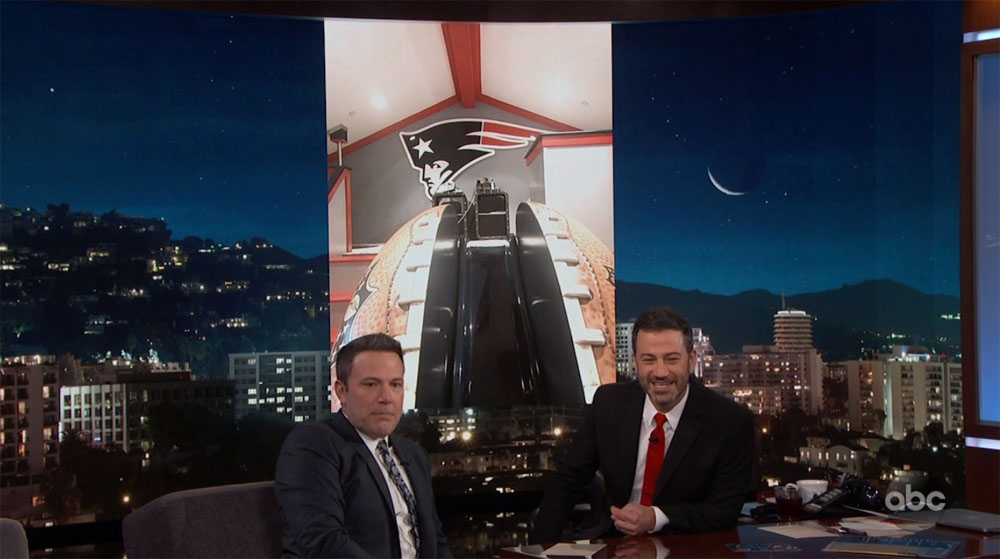 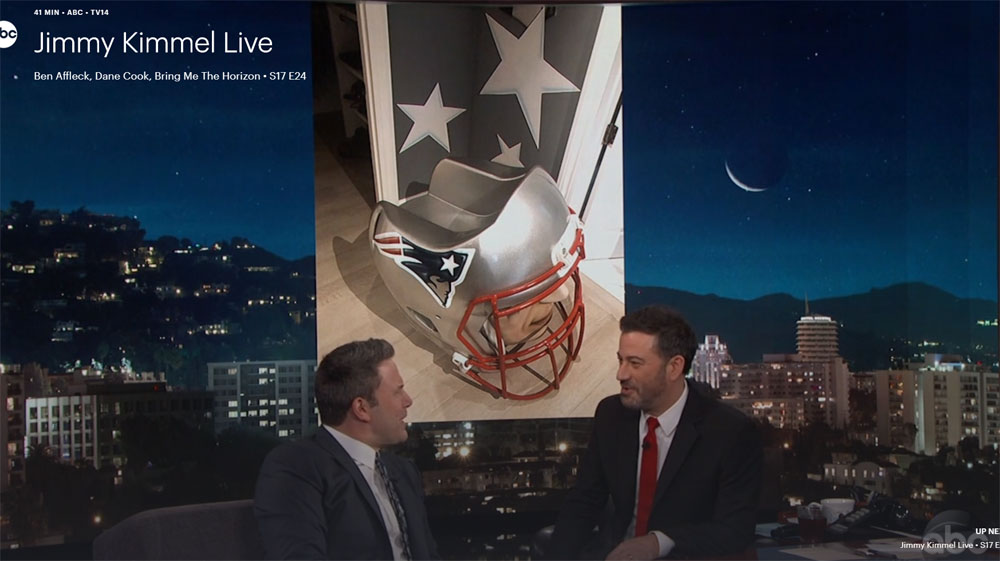 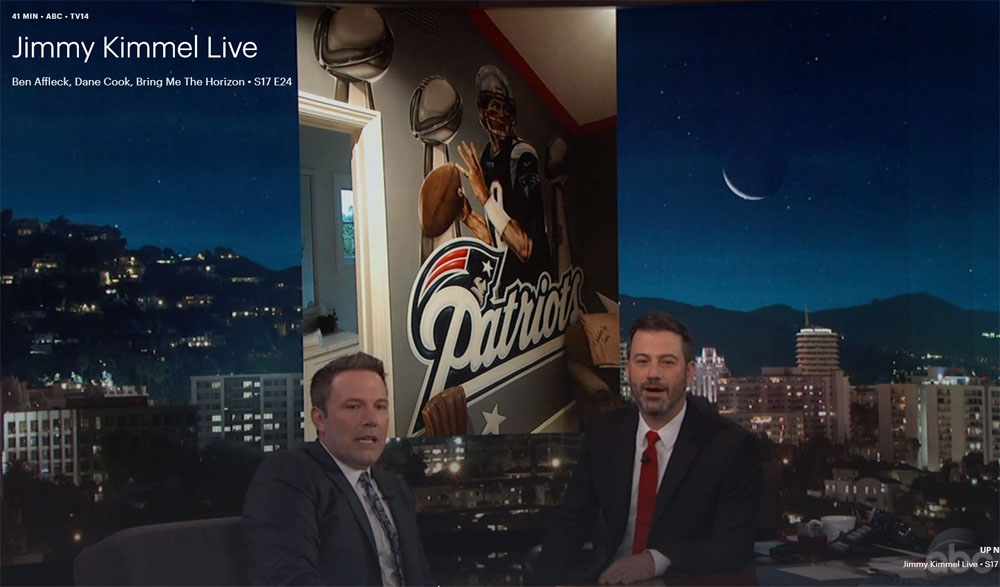