Antonio Sabato Jr. whines about how his Trump-support ended his H’wood career 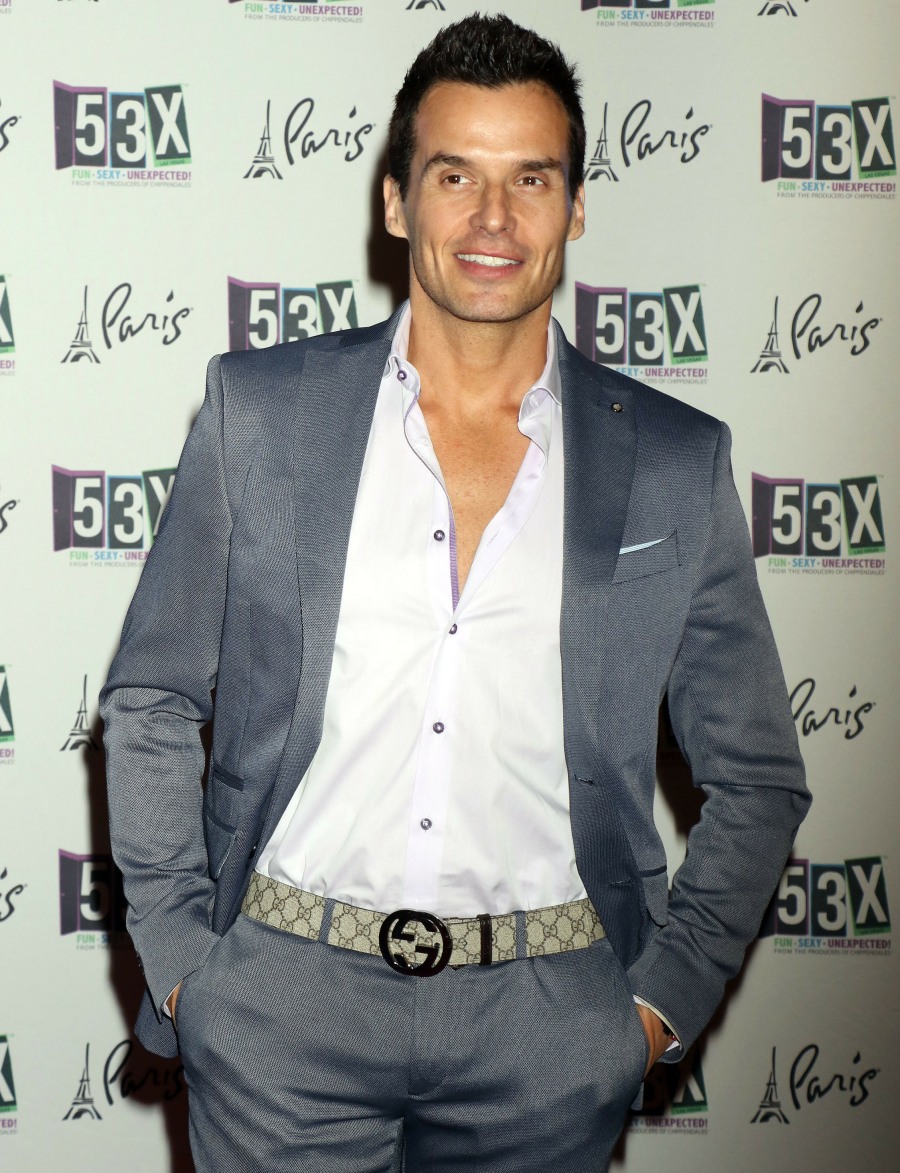 If there’s one thing I love, it’s dudes being shocked that their words and actions have consequences. They think they can align themselves with Nazis, rapists and misogynists and when there are consequences, they think they’re being persecuted. So it is with Antonio Sabato Jr. Sabato supported Donald Trump in 2016, and he still supports him now. Sabato even spoke at the 2016 Republican convention. Now Sabato says that his Trump-support ended his Hollywood career. You can read the full feature at Variety here. Some highlights:

His career was over after 2016: “I had to sell everything. I had to pay all my debts. I was blacklisted. All my representatives left me, from agents to managers to commercial agents. I literally had to move, find a new job to survive and take care of my kids. It’s been terrible. It’s mind-blowing. It’s a disgrace. It’s tough, because if you’re in that environment in Hollywood and you have something to say that they don’t like, they’re going to let you know.”

He relocated to Florida & now he works in construction. “I’m on the ground. I go on the job at two in the morning, and I’m making sure that the job is controlled and supervised by me. I’m in the car all day, driving, going through all the sites. Five days a week, nonstop.”

He went on TV called Obama a Muslim. He has no regrets. “I was the first celebrity to come out and talk about the president [Trump], and he had my vote from day one. I was the first one to say he was going to win. My integrity is intact. What I believe in is still intact. What doesn’t break you makes you stronger–that’s what they say. So I’m stronger than ever, and I didn’t have to lie about who I am.”

Sabato claims that all of his Hollywood jobs just disappeared: “I had a contract with ABC from two summers ago. They offered me a job and they pulled it. I’ve been working as an actor for 30 years. I haven’t done anything else. I did very well for 30 years… I was talking to a distribution company about producing a film that was set to go, and they told me to my face, ‘We will never distribute a movie with you in it because of your affiliation with the president.’ The reality is the power that makes movies happen in Hollywood–casting directors, producers, executive producers, directors–they’re all liberal. They hate anyone or anything who supports this president.”

Does he still support Trump in 2020? “Of course. The country is doing fantastic. I think he’ll be elected by 100 million votes.”

He worked in Hollywood for 30 years – by his own claims – and worked constantly in TV shows and such, and yet… he was living paycheck-to-paycheck and he had to sell everything immediately in 2016? That doesn’t make much sense from a personal-finance situation. Methinks that the money and work had already dried up years beforehand, and yes, his vocal Trump-support and vocal Birther conspiracies didn’t help his career at all. I don’t want to work with someone stupid enough to go on TV and claim that Obama is Muslim either. It’s bad enough that Donny Smallhands did that. Repeatedly. Anyway, we live in Idiocracy and I can’t with these f–kers. 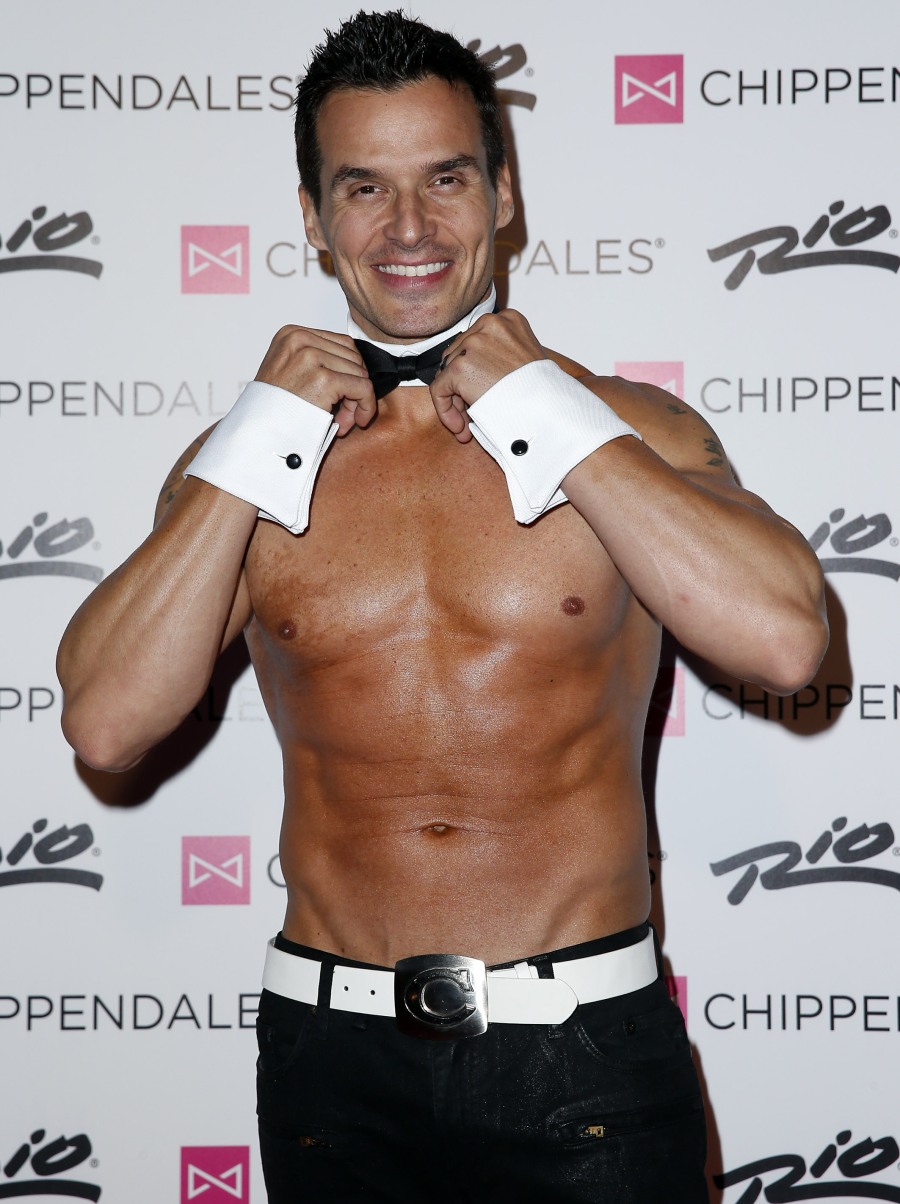 73 Responses to “Antonio Sabato Jr. whines about how his Trump-support ended his H’wood career”