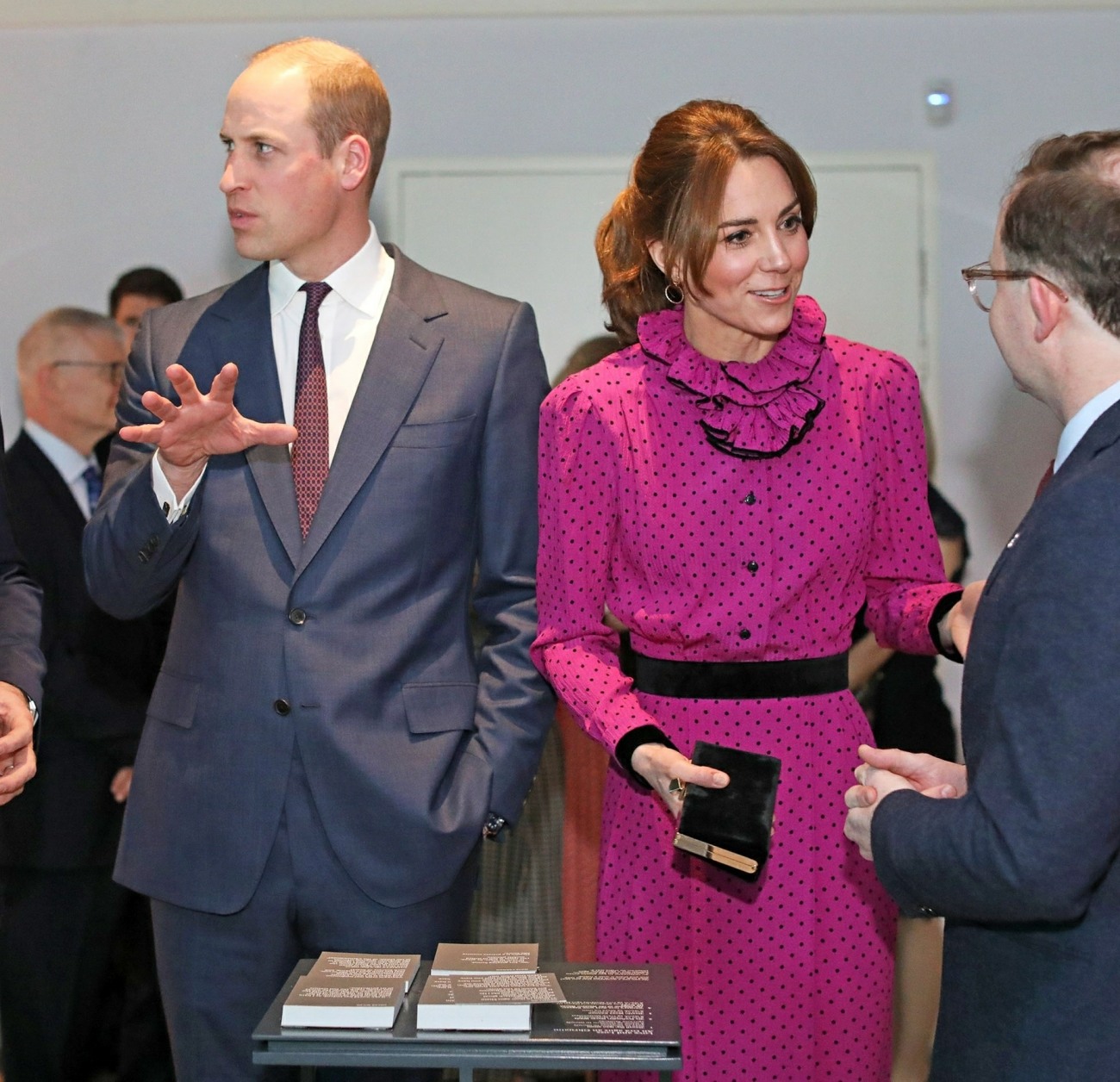 With this job, I look at a lot of photos, all day, every day. I try to choose photos which I think “match” the story I’m writing, and if I’m writing about fashion, my main goal is not about any sort of narrative, it’s about which photos best show off the dress or ensemble, what is the best angle on the handbag or jewelry or hair. And after spending years looking through photos, let me tell you something: at a photocall, premiere or royal event, you can pretty much find a photo to suit any narrative you want. If you want to believe that the Duke and Duchess of Cambridge are completely in love and have a very strong marriage, you can find photos very easily to support that narrative. If you want to believe that Will and Kate have tension in their marriage, or that he’s an a–hole and she’s dull as can be, you can find photos to support that narrative too.

What bothers me is that outlets like the Daily Mail take the photo selection/photo-editing one step further with their insistence on writing stories with quotes from a “body language analyst.” In the Daily Mail’s case, they are really only doing this to support their prescribed narratives – the body language expert for the DM will obviously extrapolate that the Duchess of Sussex is a “narcissist,” and that she’s “acting” and that she wants people to look at her. That’s the narrative the publication wants to sell. So take this more as a window into the British tabloid narrative on the Cambridges, and what they’re trying to sell. They got a body-language expert to discuss William and Kate’s vibe during the Ireland tour. Some highlights:

Kate Middleton is ‘almost singlehandedly’ carrying the Royal Family right now and is proving a pillar of strength for her ‘under pressure and anxious’ husband, a body language expert has claimed. During the trip, body language expert Judi James observed how Kate took the lead at engagements, illustrating the ‘energy and power she is putting in as she steps up to the plate’.

‘Kate does seem to be carrying the royal firm almost single-handedly right now,’ Judi told FEMAIL. ‘In many of these poses she is taking the lead, approaching the hosts first, instigating the humour, and engaging in conversations using some very active gesticulation. She also looks quietly watchful of William, throwing him several cues of encouragement, suggesting the split from his brother is taking its toll. William’s subliminal gestures of what looks like anxiety do seem to have increased. Like Kate, he has been full of smiles and charm on this trip, but his body language ‘leakage’ suggests he feels under pressure right now.’

She added: ‘I would say overall that all the dramas in the royal family and the split between the two brothers might have brought William and Kate even closer, with him appreciating the way she has shown her own strength and ability to take over, plus what has probably been her strong emotional support too.’

Having looked through a lot of photos of the Ireland tour, let me tell you… this woman is full of sh-t. Yes, there were *some* photos where Kate is doing her doe-eyed, looking-up-at-her-man thing. But for the most part, William and Kate look utterly estranged from one another, or like she’s making an attempt to make a connection and he couldn’t care less. But I’m no body-language expert, obviously. Isn’t it interesting that the Ireland Tour – best remembered, perhaps, for Kate’s absolutely bonkers style – is being presented to the DM readership as an exercise in Kate’s embiggening? Poor William, uneasy lies the crown on his bald head, but at least he has Keen Kate to “singlehandedly” carry him through the trauma of having successfully exiled his younger brother’s family out of the country. 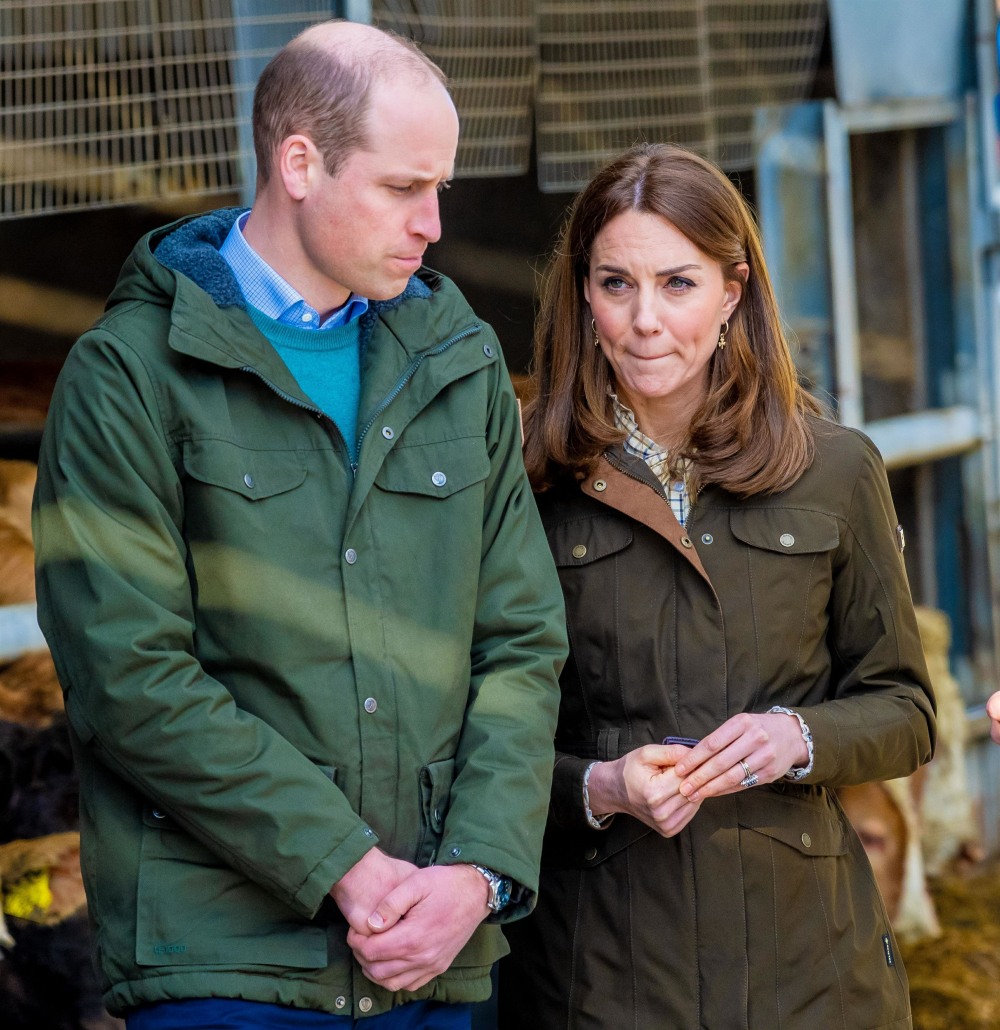 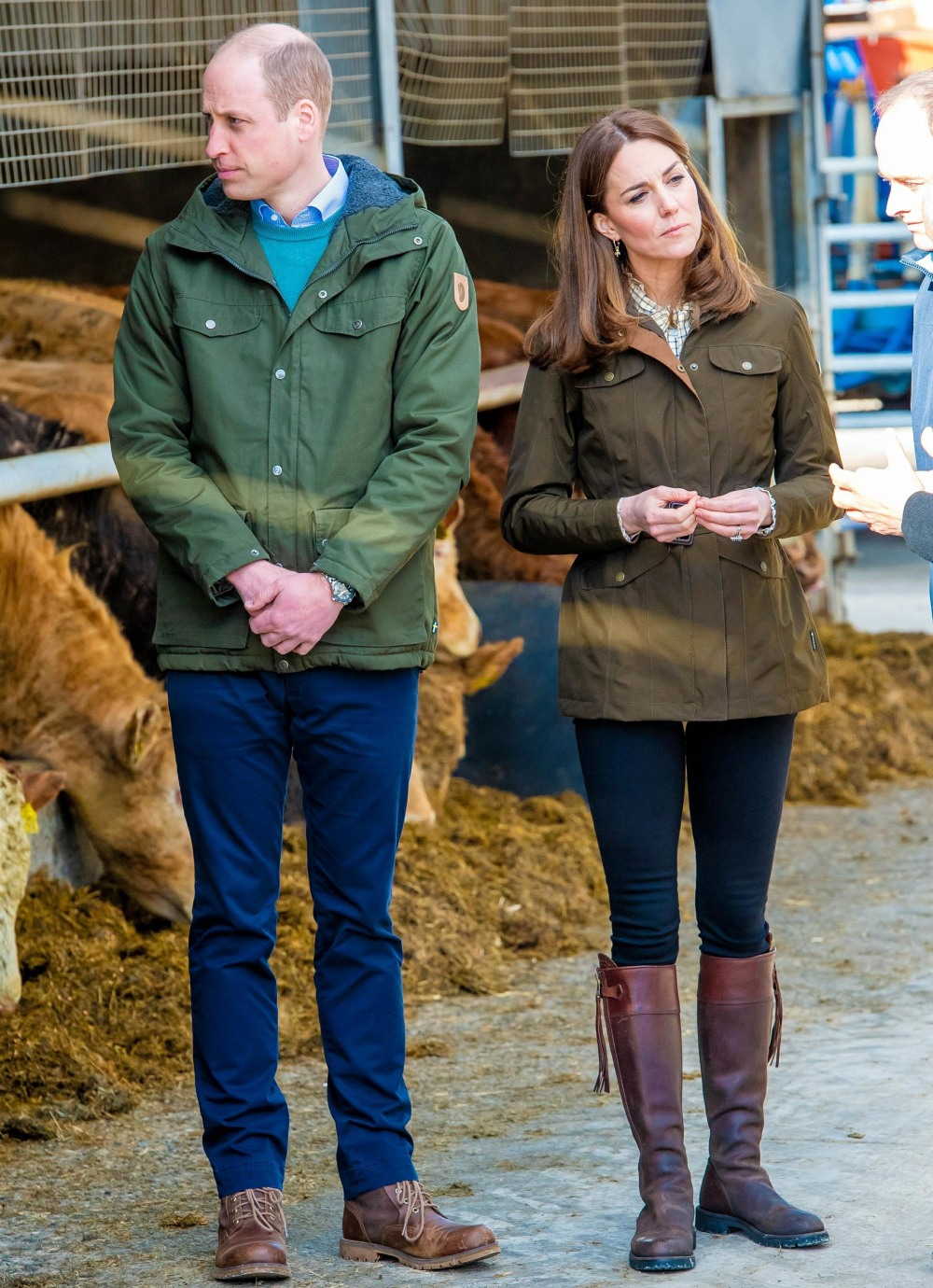 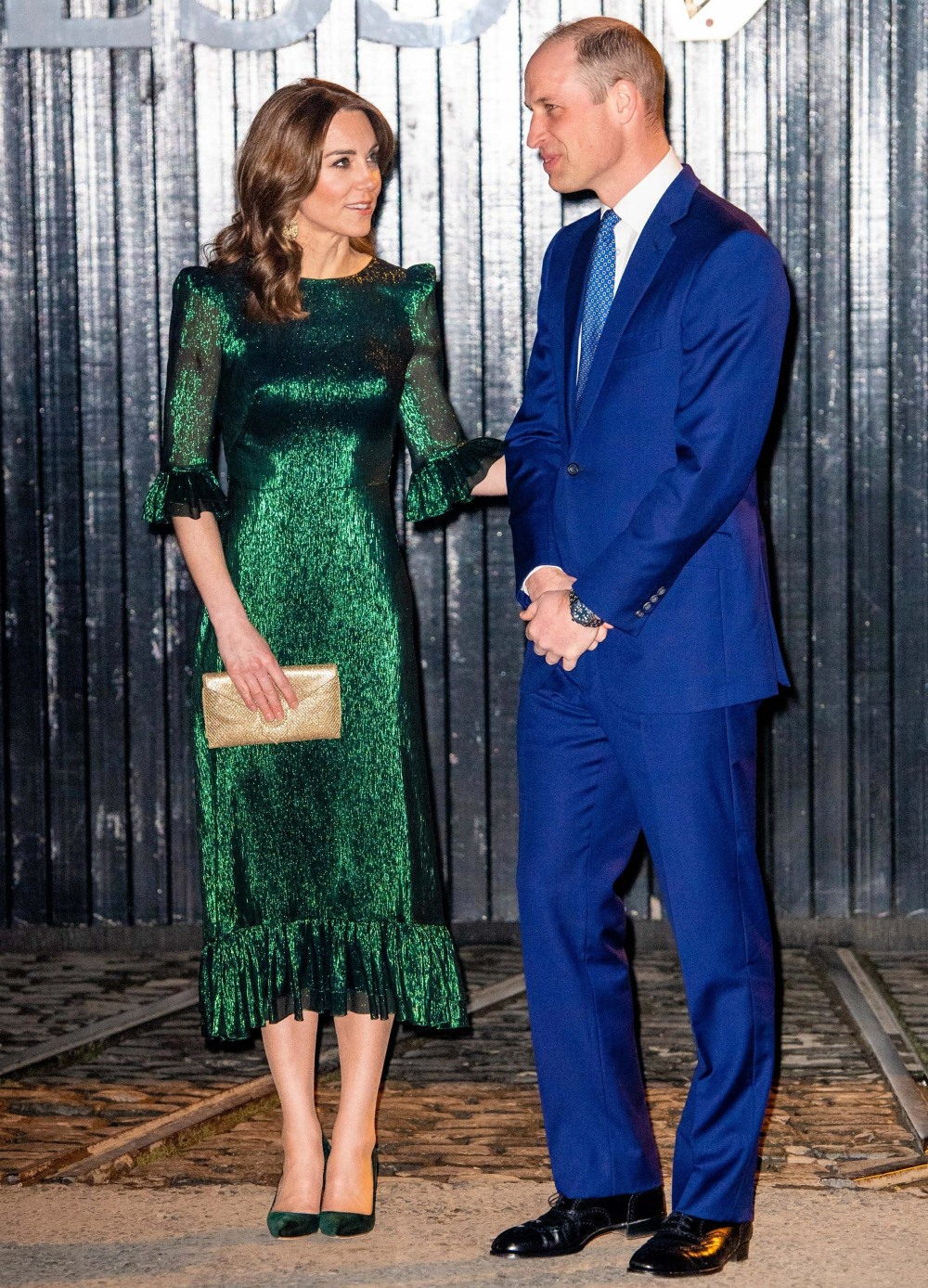 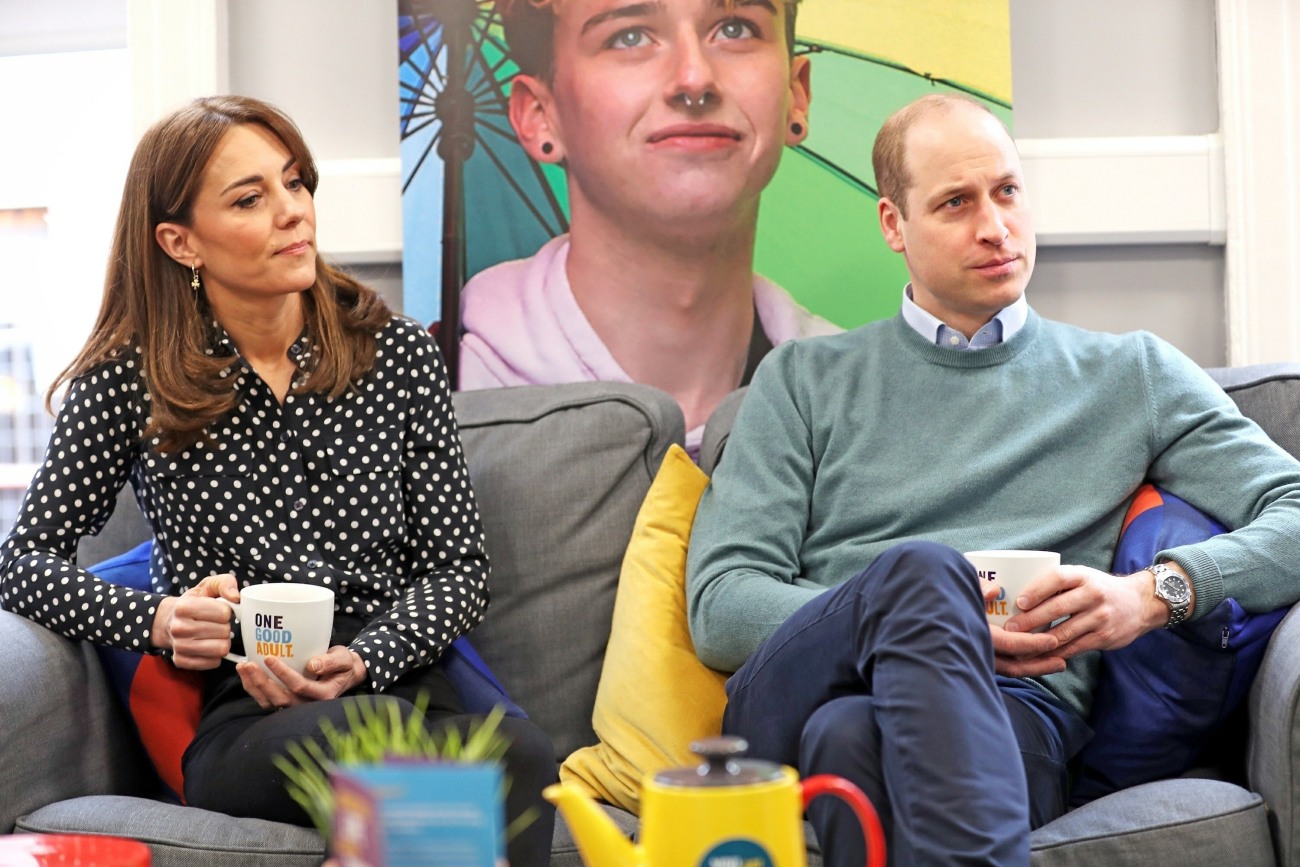