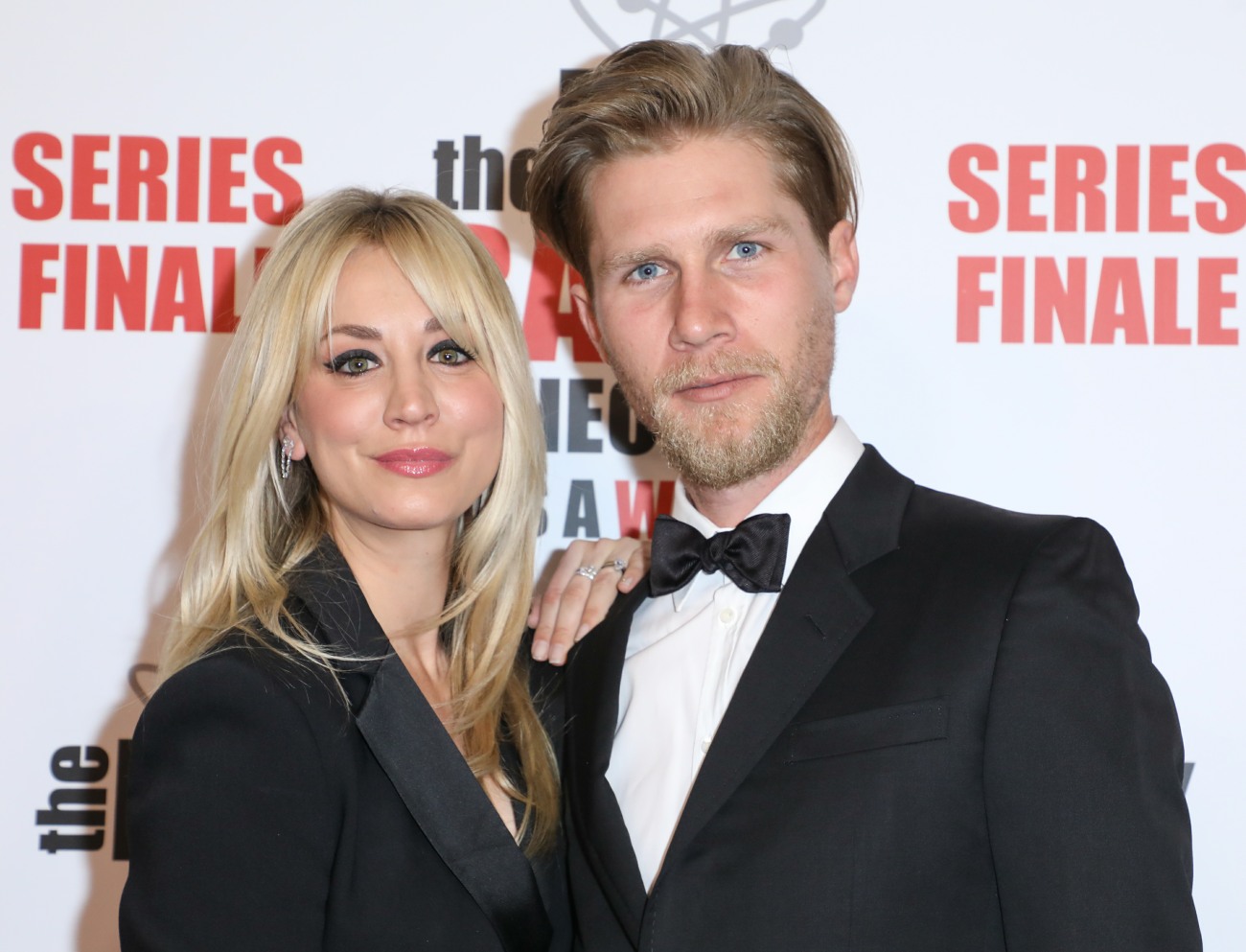 Kaley Cuoco married Karl Cook in early July 2018. They had a quieter wedding, perhaps because they’re both super-rich and doing a “quiet wedding” is a flex at this point. Karl’s family is very wealthy, and Kaley’s wealth is self-made. But they met doing that favorite pursuit of the wealthy: horse stuff. My point is that they have a lot of money, and the super-rich live differently. My point is also that after marrying nearly two years ago, they still haven’t “moved in” together, in the same house and all of that. In August of last year, Kaley talked about how they still weren’t living together because their house was still being built, and until then, they both had their separate homes. Well, that’s continued until… now. Or next month.

Kaley Cuoco is going to have a brand-new roomate next month: her husband Karl Cook. The actress, who has been living in New York City filming her upcoming HBO Max series The Flight Attendant, told Access Hollywood on Monday that she and Cook are moving into their first home together in April.

“We are built, we are so excited,” said Cuoco, 34. “We haven’t spent an evening in it yet. Actually Karl has been at home and I said ‘Why don’t you stay at the house?’ but he’s waiting for me to get there and have all the animals there.”

“When I wrap in April, that will be our first time in our new house,” she added. “We are going steady. He gave me his letterman jacket and we are moving in together.”

The Big Bang Theory alumna revealed last year that she and her husband, a professional equestrian and son of billionaire Scott Cook, were not living under the same roof.

“Everyone was like so crazed that we didn’t live together, they couldn’t believe,” Cuoco recalled. “I was like ‘Why do you care?’ Didn’t understand it.”

During an appearance on The View in November, Cuoco explained that she and Cook were living apart “because of work and his business and his horses are a few hours away from where I was currently living. We just haven’t been under the same roof. But by the way, it’s been working great and we love it. We love it, so I don’t know why people have such an issue.”

You might remember that Gwyneth Paltrow also did the “not living with her husband for a year” thing, but as we later learned, that living arrangement was not some high-minded, elitist scheme for a healthy marriage. There’s some kind of drama between Gwyneth and Brad Falchuk’s kids from his first marriage, and I think the living situation issue was custodial. So… a different situation from the Kaley-Karl thing entirely. I just can’t believe that two (rich) people would choose not to cohabitate for some-odd 21 months after they got married. But I do get that horse people are just DIFFERENT. The horses come first, the marriage second. 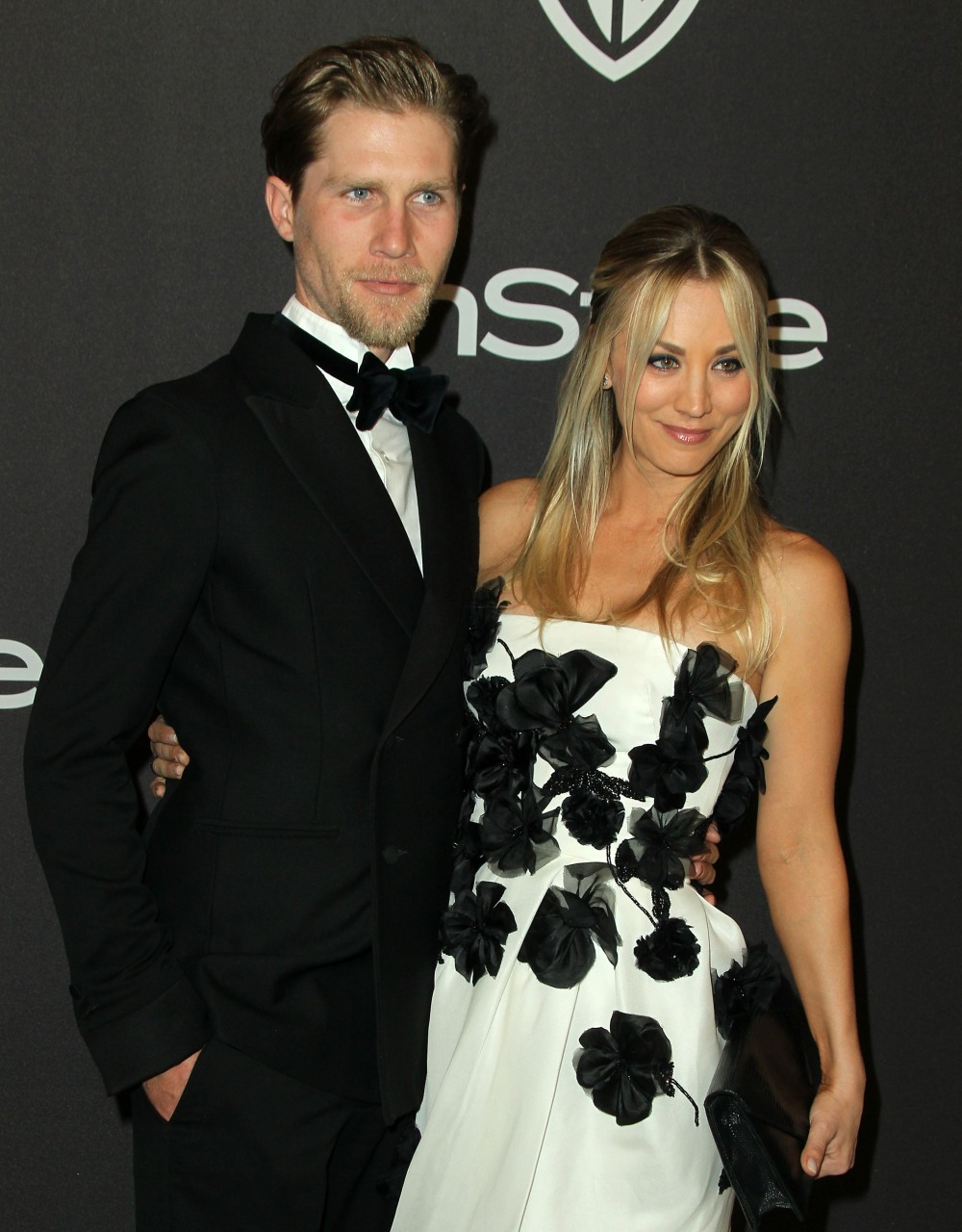