When Me Too first started happening and Harvey Weinstein’s victims were tellings their stories publicly for the first time, many actresses were asked – cold – if they too had any Weinstein stories. Looking back, it’s admirable how many of the women who were not physically violated by Weinstein managed to gracefully put the focus onto Weinstein’s victims and their stories. Kate Beckinsale was one of those women. She waited to tell her story – which does not involve physical assault – until the day Weinstein was sentenced to 23 years in prison. She posted this to her Instagram with a photo from the 2001 premiere of Serendipity. (Minor edits for spacing and obscenity):

These photos were taken at the premiere of Serendipity on October 5, 2001. We all refused to go because holding a premiere mere weeks after 9/11 with the city still smoking felt like the most insensitive, tone deaf, disrespectful idea possible. But Harvey insisted. We flew into New York and somehow got through it.

The next morning Harvey called me and asked if I would like to bring my less than two year old daughter to his house for a playdate with his similar-aged daughter I said ok. I turned up and he immediately called for his nanny to take the babies to another room to play. I went to go with them and he said “No, you wait here .”

The minute the door closed he started screaming “you stupid f–king C-NT, you C-NT you ruined my premiere .” I had no idea what he was talking about and started to shake. He said,”If I am throwing a red carpet you get in a tight dress, you shake your ass you shake your t-ts you do not go down it looking like a f–king lesbian you stupid f–king c-nt .”

The shock made me burst into tears.I tried to say “Harvey,the city is on fire, people are still looking for their relatives none of us even felt the premiere was appropriate much less coming out dressed like it’s a bachelor party .” He said,”I don’t care -it’s my f–king premiere and if I want p-ssy on the red carpet that’s what I get”. Screaming. Livid. I managed to get myself and my child out of there and yes that was one of many experiences I had that there was no recourse for, and falls under no felony. But I WAS punished for it, and for other instances where I said no to him for years, insidiously and seeming irreversibly.

Hearing that he has gone to prison for 23 years is a huge relief to me on behalf of all the women he sexually assaulted or raped, and I hope will be a deterrent to that sort of behavior in this and any other industry. Having said that, the crimes that are not crimes,the inhumane bullying and sick covert abuse for which there is STILL no recourse no matter who you tell (and I did tell), these too need to go. I hope and pray that we as an industry can start to actually outlaw all abuses of power and expose them and eliminate them, for all genders, forever. And Rose,brava ❤

Yes. She’s right. This is one of many explanations for why Kate’s career stalled, and it’s just further proof of what a disgusting, malignant, abhorrent person Weinstein was and still is. And Weinstein wasn’t alone and still isn’t alone in treating women this way, using this kind of disgusting verbal harassment, threats and more. Ugh. I feel so sorry for Kate and for every single woman who had to work with him or interact with him. 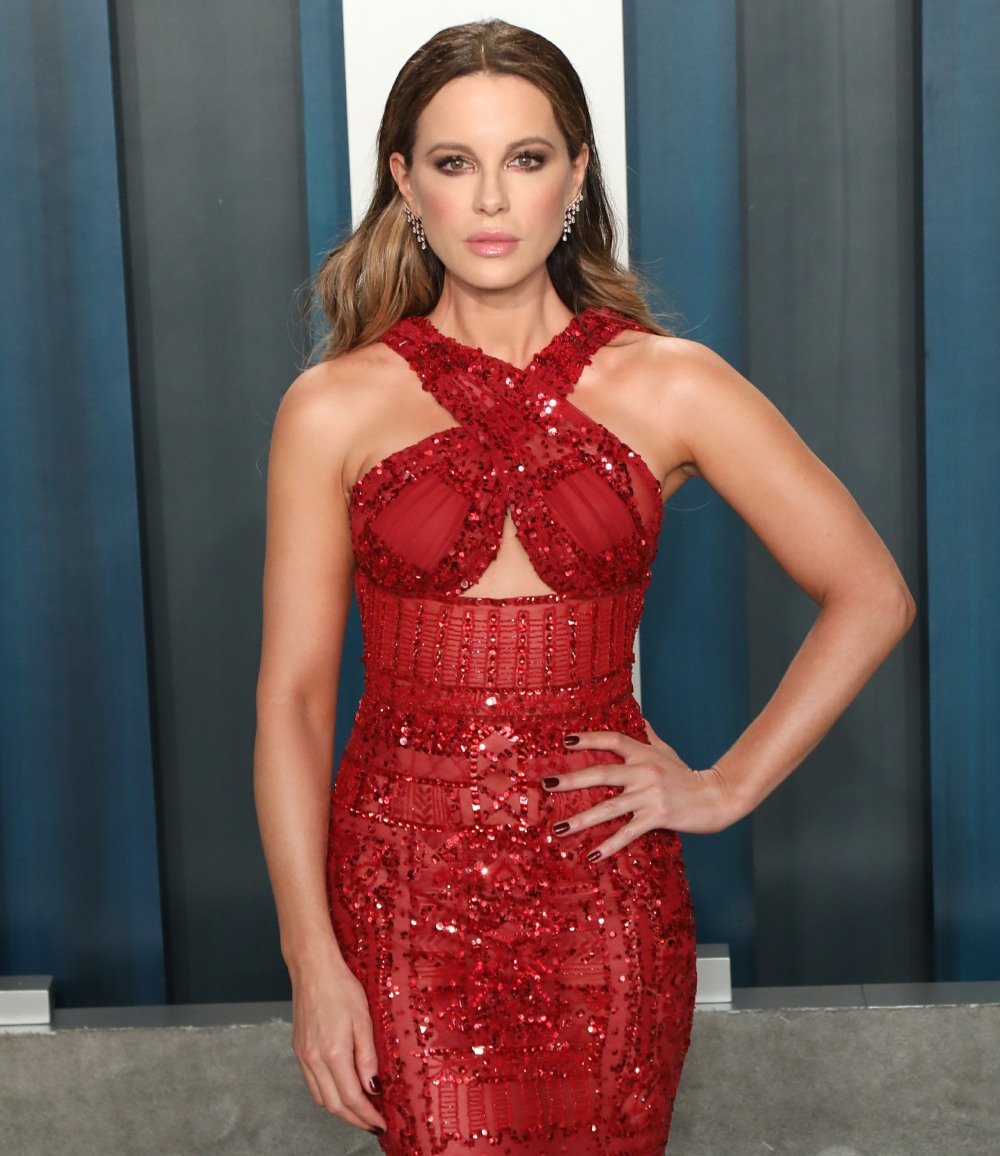