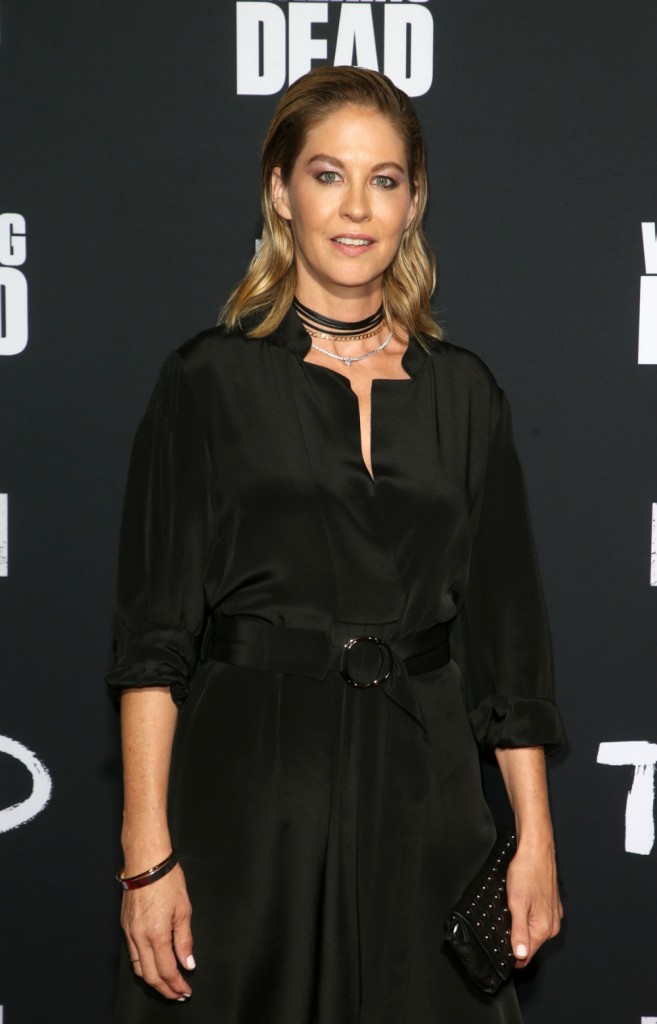 The fact that Jenna Elfman was a Scientologist really bummed me out when I learned it because I was such a huge Dharma and Greg fan. Since then, however, her adherence to the “religion’s” party line has eroded any allegiance I once held to her. And her latest ignorantly programmed comments don’t sound like she’s any closer to getting out. Jenna recently told Us Magazine that she knows about the controversies surrounding the Church of Scientology but doesn’t worry too much about them because they “bore” her.

Jenna Elfman doesn’t have time for anyone’s negativity when it comes to Scientology, she exclusively reveals in the latest issue of Us Weekly.

The Fear the Walking Dead star, 48, credits the religion with helping her “stay grounded” over the past 30 years — and won’t stand for skepticism about the unique points of view promoted by the Church of Scientology.

“The controversy is boring,” Elfman says while speaking to Us at the NASCAR Auto Club 400 race in Fontana, California. “It’s nothing to me. I know what I know, and how much it helps me.”

On the one hand, Jenna speaks like a proper cult member. She’s been indoctrinated to believe that everything good in her life is a result of CoS and that she owes them her fealty because of it. On the other hand, she’s validating that there are controversies with CoS but they don’t matter because she’s benefitting from it. Just remember, some of the “controversies” of which the cult is accused are coercion, stalking, reckless endangerment of human life, prohibiting psychology or psychiatry to aid mental health, child abuse, trafficking and forced labor. And those are just the ones for which we have first-hand accounts. Let’s not forget the possible shadow of kidnapping hangs over the church as well. But sure, Jenna, let’s turn a blind eye to *waves hands* all that because it’s kept your husband from cheating on you. 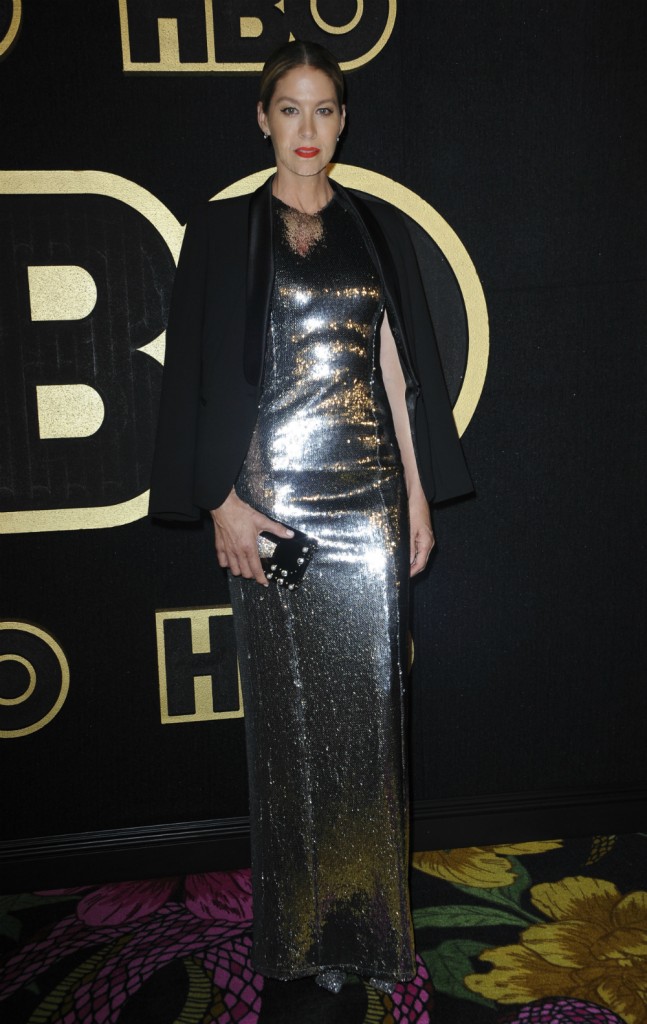 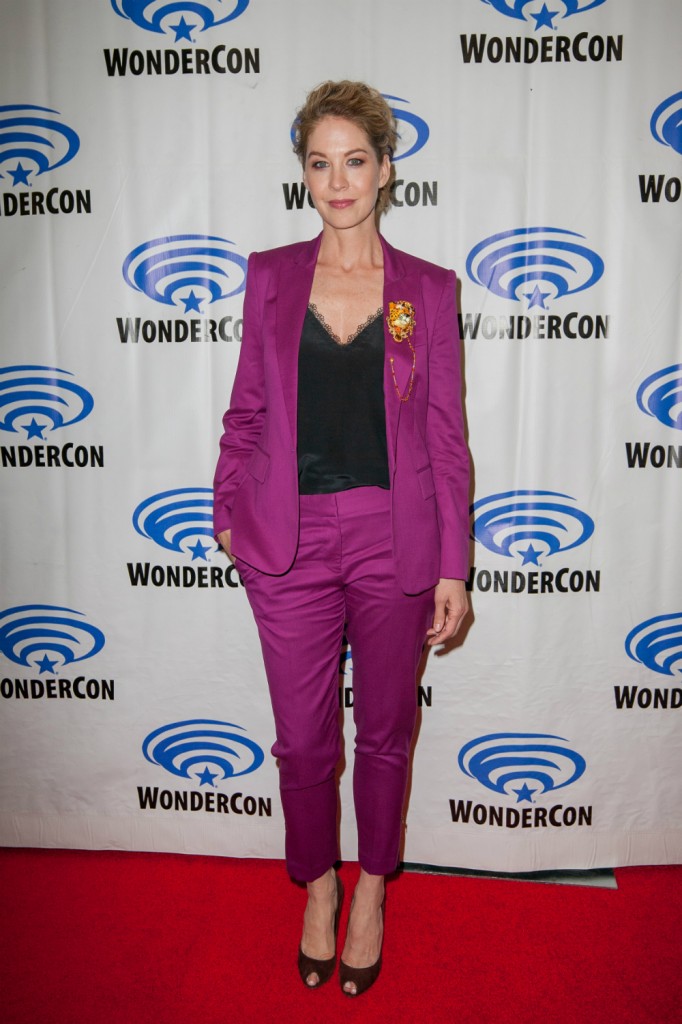