Sophie Grégoire Trudeau has coronavirus, she & Justin Trudeau are in isolation now 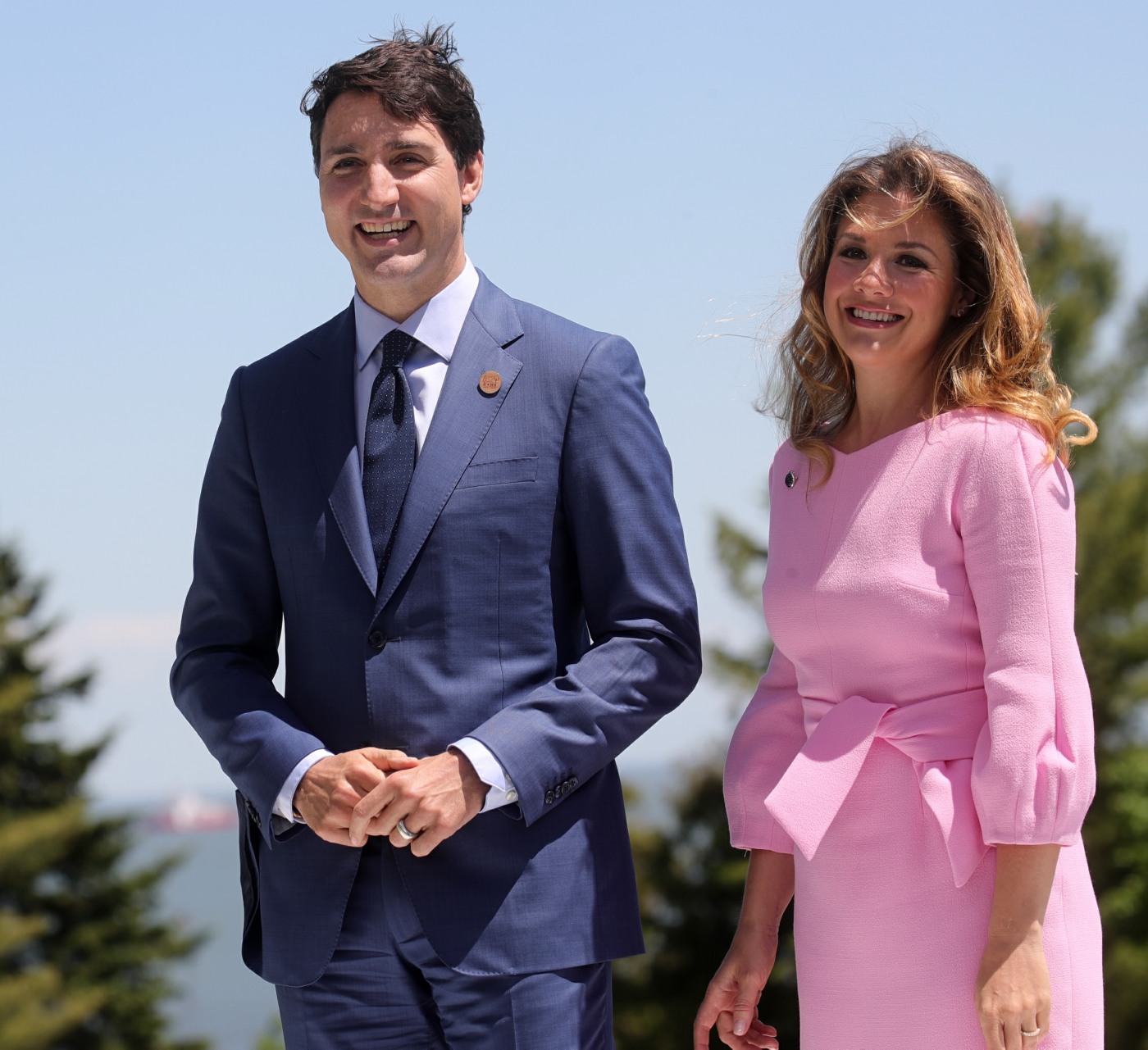 I feel like this will probably be happening a lot over the next month or so. Justin Trudeau and his wife Sophie Grégoire Trudeau are now in a fourteen-day self-isolation for the coronavirus. Sophie is the one who tested positive, and since Prime Minister Trudeau was exposed to it through his wife, he’s going into isolation with her. And since they’re Canadian, they have access to tests in a timely manner.

She came down with mild flu-like symptoms Wednesday following a speaking engagement in the UK. Health officials are reaching out to those who’ve been in contact with her, the office said.

“The Prime Minister is in good health with no symptoms. As a precautionary measure and following the advice of doctors, he will be in isolation for a planned period of 14 days,” the office said. It added that on the advice of his doctors, he’ll not be tested since he has no symptoms. He’ll continue with his duties, and plans to address Canadians on Friday.

“For the same reason, doctors say there is no risk to those who have been in contact with him recently,” his office said.

Grégoire Trudeau thanked those who’ve reached out to her and said she’s doing well.

“Although I’m experiencing uncomfortable symptoms of the virus, I will be back on my feet soon,” she said. “Being in quarantine at home is nothing compared to other Canadian families who might be going through this and for those facing more serious health concerns.”

My guess is that the prime minister and Mrs. Trudeau will likely work via teleconference, phone, Skype, Facetime, etc for the next two weeks. So many people are doing that now, just as a precautionary measure. I read a tweet which was basically like “turns out, most of us could have been working from home this whole time.” Who knew that included prime ministers too.

Also: I’ve said this a few times, but Donald Trump has absolutely been exposed to the virus a few different times this week. He still says he’s not going to take a test. 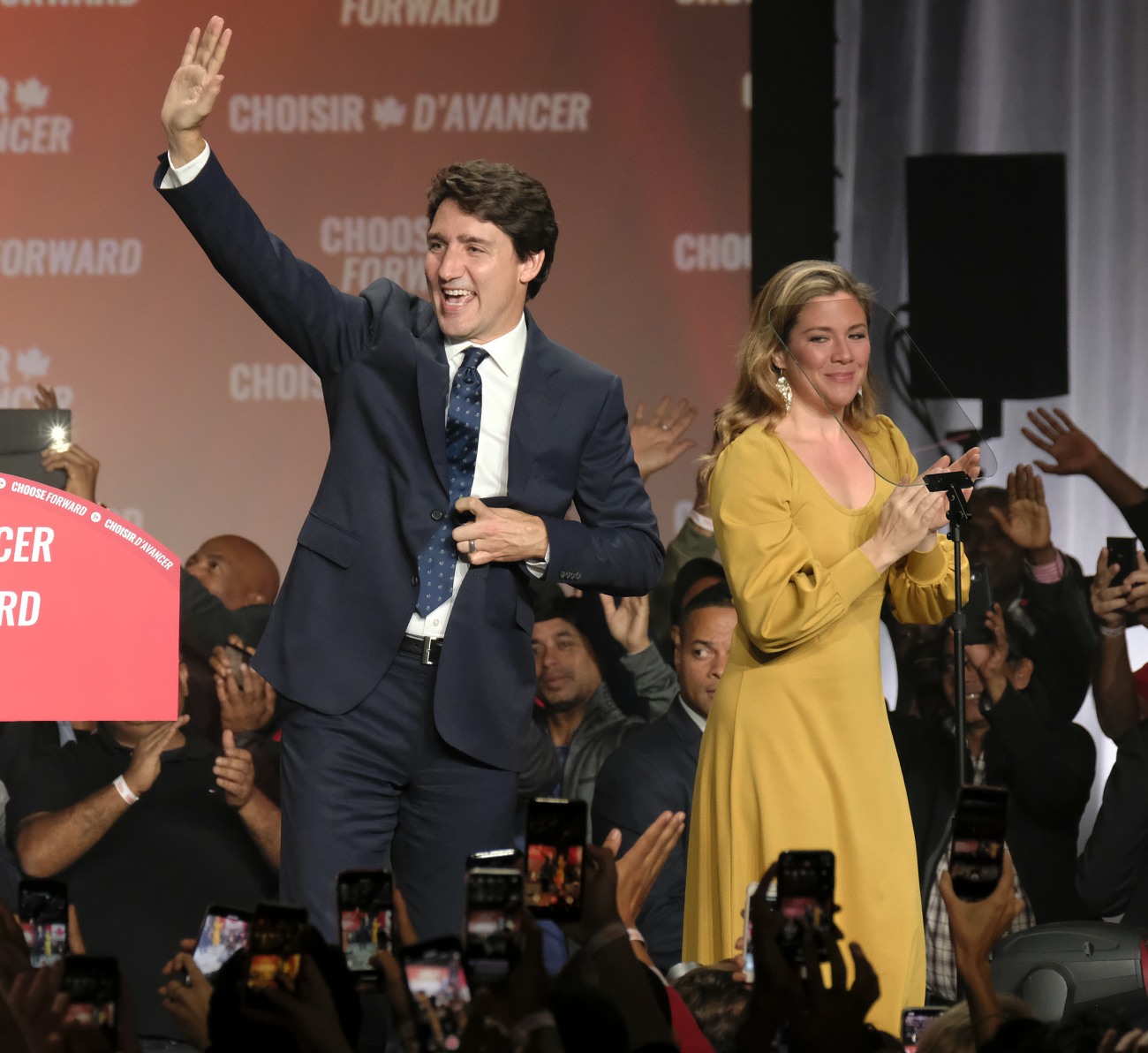 54 Responses to “Sophie Grégoire Trudeau has coronavirus, she & Justin Trudeau are in isolation now”