Britney Spears hasn’t worked much since fall 2018. That was when her father, Jamie Spears, got sick and needed surgery and months of rehab. Britney had been set to start another Las Vegas residency at the time, and the residency was postponed (and then canceled, I believe). Her performances are not her only income, obviously. She has a back catalogue of music which is still bought, downloaded and licensed for all kinds of things. She makes millions of dollars a year from her successful fragrance lines. I’m sure she has other revenue streams too.

The point is that Britney doesn’t actually have to work. Jamie always wanted to keep Britney busy because he thought it was healthier for her, and because she brought in a lot of money with her tours and residencies, and he got a cut of that income as her conservator. Sh-t went off the rails last year with the conservatorship though, and we’re still seeing the strain between Britney and Jamie. Now Us Weekly says Britney doesn’t want to work anymore, and she absolutely hates how much money Jamie has made off of her.

Setting her boundaries! Britney Spears “doesn’t want to work” out of resentment for her father, Jamie Spears, and the rules of her conservatorship, a source exclusively reveals in the new issue of Us Weekly.

The “Toxic” singer, 38, has been enjoying her time away from the spotlight, and hasn’t planned to release new music anytime soon as a form of protest against her conservatorship, which Jamie, 67, has controlled since 2008. As conservator, Jamie has power over the Grammy winner’s multimillion dollar estate, her personal affairs, her relationships and even her taxes.

“Britney has expressed that she doesn’t want to work again because she doesn’t want to continue to essentially keep herself under the conservatorship,” the source tells Us. “Britney resents that her dad is given a monthly allowance which is around $10,000 a month for his services overseeing her finances.”

A second insider confirms that the former Mouseketeer “is in no rush” to record new music. “The thought barely crosses her mind. This is the longest break between album cycles in her career — it’s coming up on four years since Glory was released — and she’s perfectly content with it,” the source adds.

I think Britney is still unhappy with her conservatorship and she’s still got major issues with her father, absolutely. But I actually think that’s sort of a separate issue from “Britney doesn’t want to work.” I don’t think it’s as straight line of “Britney doesn’t want to work because she’s mad about her conservatorship.” She is just tired of being a performer. I don’t believe she enjoys it anymore. She’s gotten to the point in her life where she just wants to be in one place, with her boyfriend, dancing and hanging out and being a mom. That’s my feeling. But yeah, she probably feels like Jamie was using her and pushing her to perform. That’s because he was. 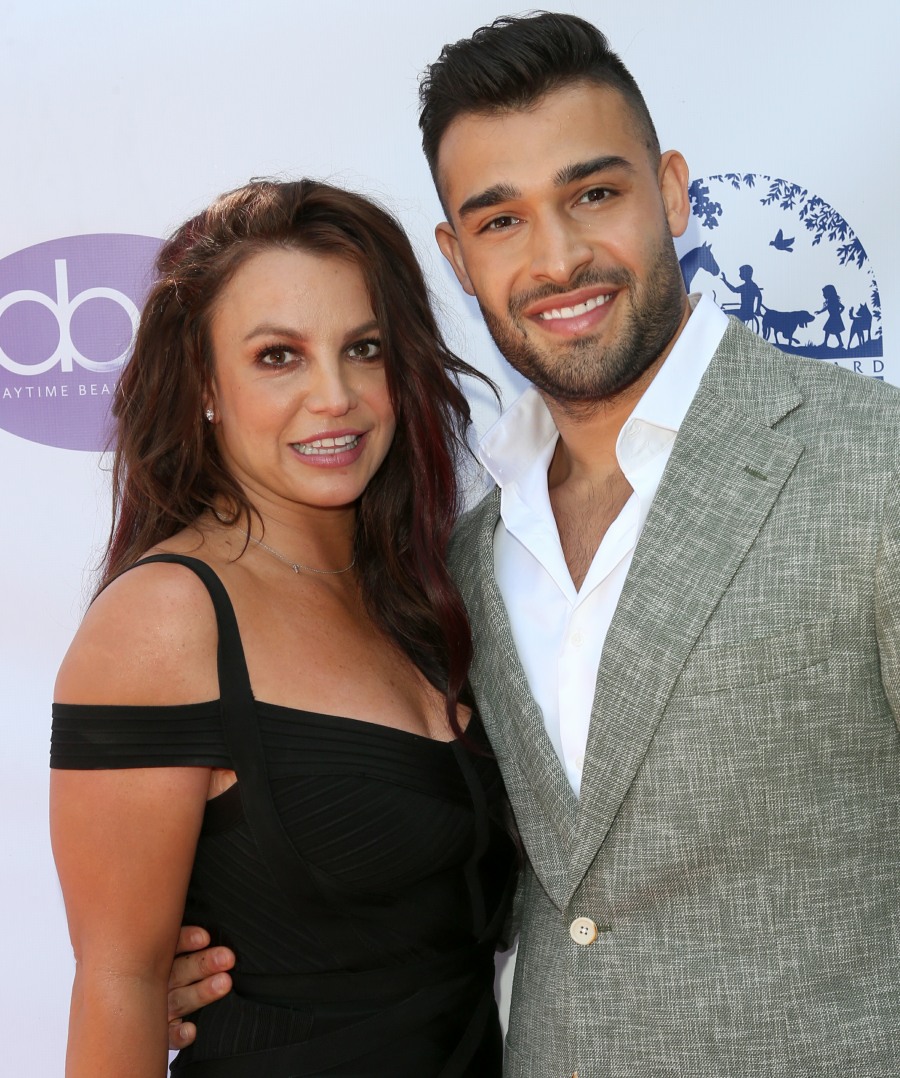