As I say anytime I have the good fortune to write about Josh Gad, I absolutely adore him. I mean, I like a lot of celebrities, but I find Josh worthy of adulation. First off, I think he is talented. I’ve mentioned that I got to see him in The Book of Mormon on stage even before I knew who he was. I loved him as LeFou and all his voice work, but I’m watching Avenue 5 on HBO and Josh is fantastic as the narcissistic, clueless Herman Judd. He couldn’t be farther from Olaf, the kindly, self-sacrificing snowman. Josh and Hugh Laurie should be cast opposite each other in everything. However, in addition to my enjoying him on screen, I genuinely think Josh is a good person. I follow him on social media and he is consistently clever and kind. Any time he speaks about or to another celebrity, they respond with effusiveness and admiration for who he is. He is a walking feel good. And he doesn’t stop there. Josh does a lot of work with sick kids already. With the encroaching isolation of billions of people as countries try to flatten the curve on the COVID-19 spread, Josh stepped up for kids once again, this time offering to read bedtime stories live, on Twitter.

Josh Gad, the voice of Olaf in the Frozen movies, took to Twitter on Friday to offer kids a little bit of comfort—and their parents several minutes of free daycare—as they self-isolate at home amid the ongoing coronavirus pandemic. The actor read Ian Falconer’s 2010 children’s book Olivia Goes to Venice, part of his Olivia series, which is written for kids aged 3 to 7.

“Since we’re all stuck at home right now I figured we would have a little fun together, so I’m going to see how this goes, but I decided I’m gonna read to your and your children or just you, depending on what you prefer,” Gad, a father of two, said in a Twitter Live video. “I’m not gonna pass judgment right now since the world is a little bit of a hot mess. But I thought tonight, we would start with one of my favorite books about one of my favorite places that none of us can really go to, a little place called Venice, in Italy.”

“Alright, kids! That’s the first book of this little experiment. Let me know if you like this and if you enjoyed it and if this was helpful,” Gad said. “I’m trying to provide at least 10 minutes of daycare to you and your families a night while we’re going through this unprecedented global event. I love you all. I’m hoping you’re all healthy and safe, wherever you are, and hopefully, I will see you all very took. Take care.”

As reported, Josh’s first reading was Olivia Goes to Venice by Ian Falconer. Josh said he loved the book because it was about one of his favorite places, Venice, Italy. I don’t doubt that, but I have to believe his selection was an intentional show of support, considering the crisis in Italy right now. Josh used different voices for his characters and explained things to his young readers, like what a hotel is and how much he loves gelato. He also pointed out the kids watching that he wanted to lick his fingers to turn the pages, but he wasn’t because the CDC said we should keep our fingers out of our mouths. He’s such a dad. Day two, he read The Day the Crayons Quit by Drew Daywit, this one was new to me and it’s charming. His third reading was The Giving Tree by Shel Silverstein, which was my favorite children’s book growing up. Last night, Josh not only included Instagram in his #GadBookClub, he switched up his story. Josh said he’d intended to read If I Ran the Circus by Dr. Seuss, but changed his mind, most likely following his first day homeschooling his kids, to Dr. Seuss’ Hooray for Diffendoofer Day.

The response has been overwhelmingly positive. Most parents admit they sit with their kids to listen to the stories, even though Josh refers to it as 10-minute daycare for the parents. It seems like such a simple act but if you can make the live readings, there’s a sense of people coming together for this shared moment that makes it all the more lovelier. Plus, I can only imagine what it does for the young viewers when he signs off by telling them he loves them. A lot of folks are quoting Mr. Rogers’ line, “Look for the helpers,” in response to #GadBookClub. My first thought was Franklin Roosevelt’s Fireside chats that calmed a broken nation. Sometimes you just want someone to take a hold of your hand when things are scary (that’s a metaphor, folks, don’t hold a strangers hand right now, even if it is Josh Gad’s). My kids are too old to appreciate this gesture but since Josh slips in some of his dry wit in his asides, it’s appealing enough for me to enjoy on my own. I wonder how long it will take before he reads Frozen? I can only imagine his commentary while reading that. 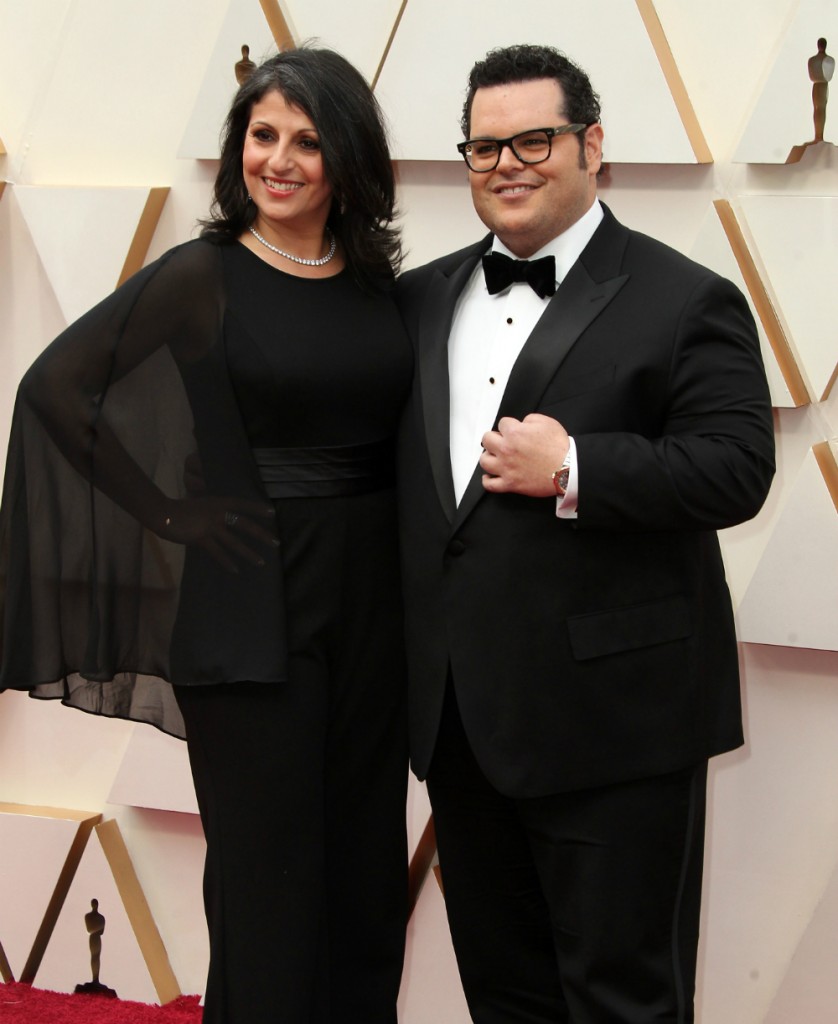 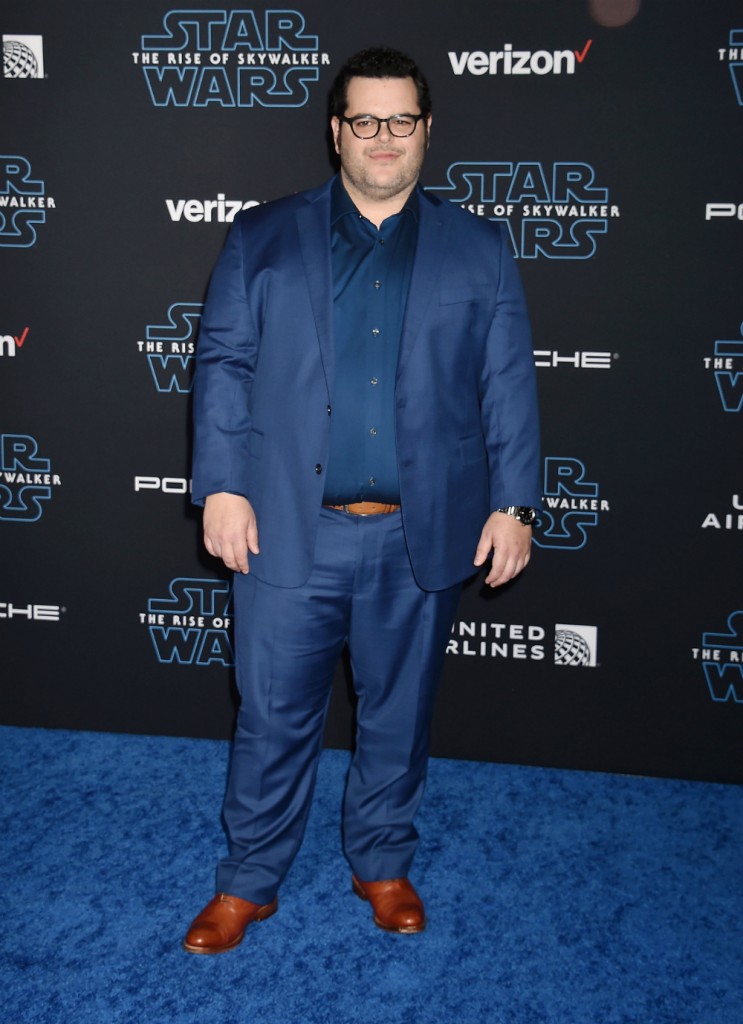 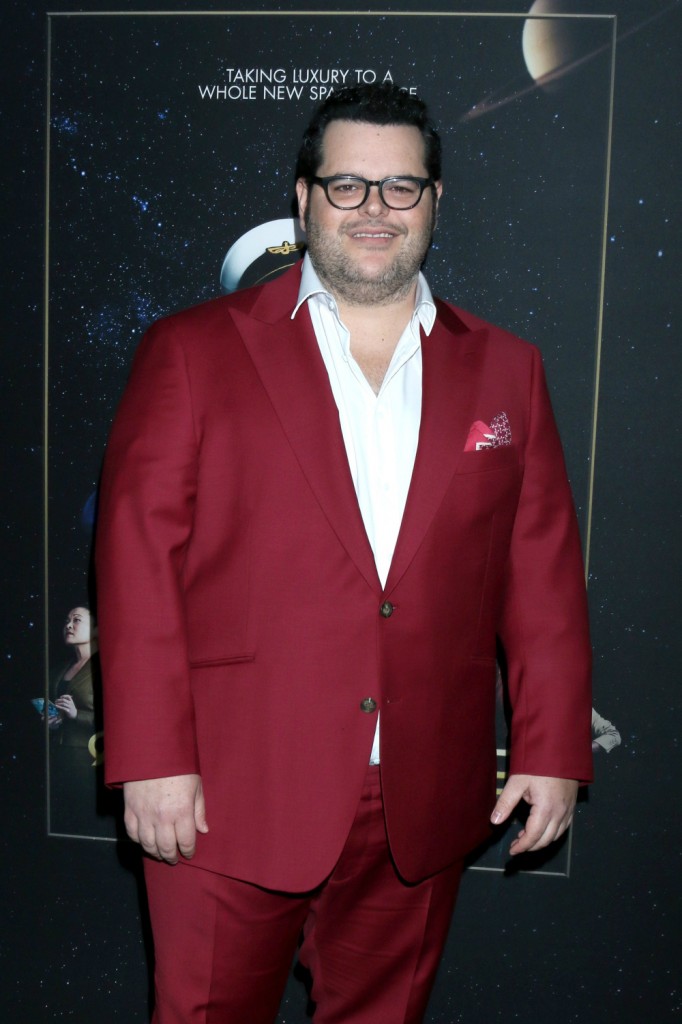