Throughout 2014, Amanda Bynes had a steep descent into mental illness. The situation was made worse by the fact that she often live-tweeted her manic episodes, and she had the money to fuel her journey, including her attempts to self-medicate with drugs and alcohol. TMZ, Page Six, all of the tabloids all did daily updates on Amanda’s situation. Finally, her parents stepped in and got her in a conservatorship. In 2018, she gave an interview where she talked about getting sober and clean and staying on her doctor-prescribed medication. We also heard last year that she graduated from California’s Fashion Institute of Design and Merchandising after five years of study. I wished her well and hoped that would be the end of it, that she would find a peaceful, quiet, no-drama life away from Hollywood and everything toxic. Well…

A month ago, Amanda announced her sudden engagement to a guy named Paul Michael. They apparently met “late 2019” and yes, the engagement happened too soon. Paul Michael broke off the engagement three weeks later, amid news that Amanda was back in a treatment center. We didn’t write about any of this – I honestly hoped that if I ignored it, maybe the gossip about Bynes would just disappear and she could go live her quiet life. Not so much. As it turns out, she’s now expecting a child with Paul Michael.

Amanda Bynes is having a baby after reuniting with her ex Paul Michael after a brief split, PEOPLE confirms. On Tuesday, Michael shared a slideshow of photos on Instagram, which includes a selfie of himself and the She’s the Man star as well as an ultrasound photo with Bynes’ name on it. “Baby in the making,” Michael captioned the post.

Bynes, 33, has not yet announced her pregnancy on her own Instagram account. Bynes had been in sober living, but is currently in a treatment center for continuing care of mental health issues. The baby news comes just days after Bynes and Michael called off their engagement.

PEOPLE previously confirmed last week that Bynes, 33, and Michael had split, just over three weeks after the actress announced their engagement.

Bynes’ court-appointed lawyer had no comment when reached by PEOPLE. Details remain sparse about Michael, but a source close to the actress previously confirmed to PEOPLE that the pair met at the end of 2019. The former couple got engaged on Valentine’s Day this year.

I don’t know what to say here. Congrats? I think it’s bad news in general. I don’t think Amanda is currently in a state to have a child or be a mother. I’m not saying that mentally ill people are incapable of being parents, I’m saying that in this particular case with Amanda and where she is psychologically right now (living in a sober facility and knocked up by an ex), she’s not in a state to have a child. Phew. I’d really like to go back to ignoring her and just generally wishing her well. 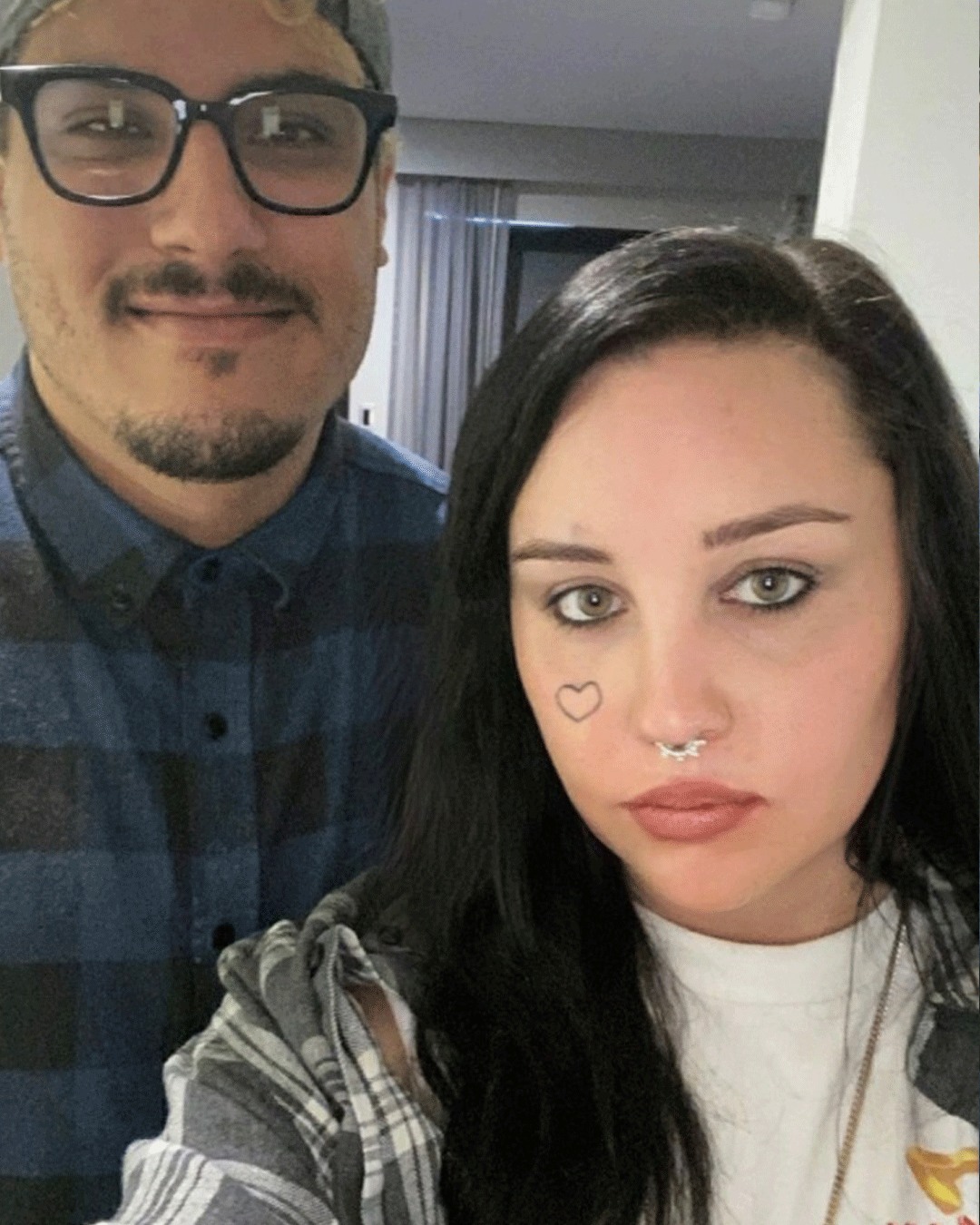