Presley Gerber compared his face tattoo to being transgender

I’m concerned about going out and getting a haircut. That’s where my head is now – because of self-isolation, I don’t want to go out and run that kind of mundane personal errand and ask someone to touch my hair. But apparently the kids don’t feel the same way. Presley Gerber was one of many celebrities getting face tattoos back in February. Presley, 20, got “misunderstood” tattooed across his cheek, because everyone knows that rich white-boy nepotism models are truly the most misunderstood people in the world. I called him The Rebel Without a Beach House, and “sources” leaned into the idea that Presley is in a “rebellious” phase. As opposed to him just being a privileged brat who had everything handed to him.

Anyway, Presley maybe has a new face tattoo. He got “LA” tattooed on the side of his face by his cheekbone. It honestly doesn’t look AS stupid as the misunderstood tatt? But still, it looks enormously stupid. Update: according to Presley… this is just a filter. Is it though? Should we trust the guy who truly got a “misunderstood” face tattoo?

Incidentally, I missed this when it happened (thanks to CB for showing it to me), but Presley released a message less than a week ago about how deeply misunderstood he is, because face tattoos are like being transgender:

The model took to Instagram stories to respond to the hate, but managed to totally miss the mark and draw even more criticism when he compared his tattoo to being trans.

“Most and a lot of people can get face lifts, change genders, lip injections, etc, and it’s offensive to say anything in today’s day in [sic] age but I get a little face tattoo and now people love to hate me,” he said, according to The Independent.

Mess. Deeply offensive mess. I have to ask something and I hope people aren’t offended by these questions. Should I be concerned that Presley Gerber is a symptom of a larger problem with Generation Z? Because so many of the people I see from that age group online are the absolute f–king worst. I can only hope that there are great kids who don’t live online, who aren’t getting dumb face tattoos, who aren’t comparing tatts to being transgender. Please. 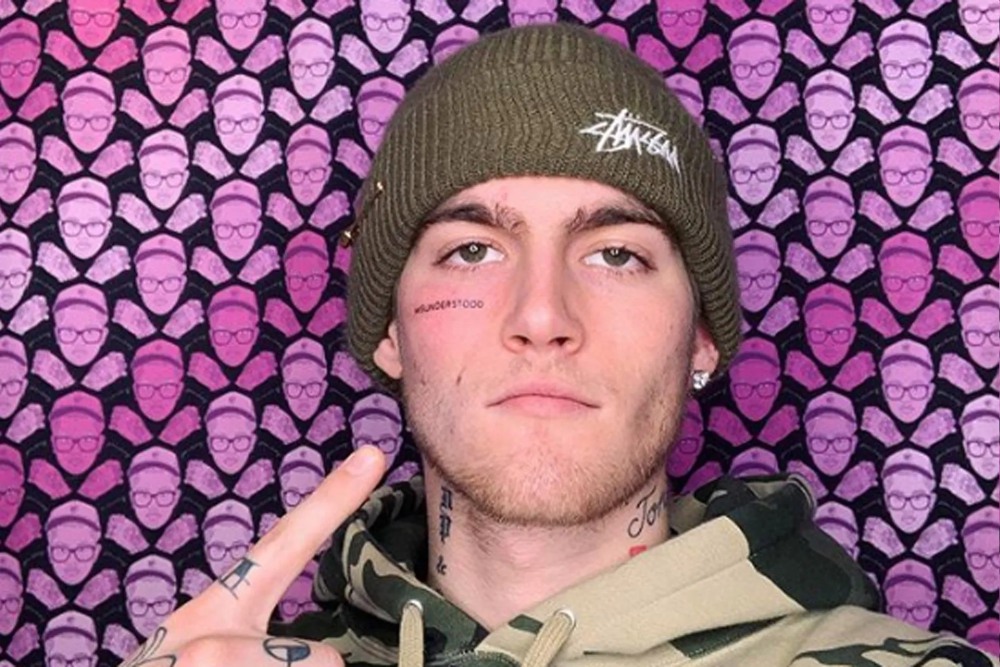