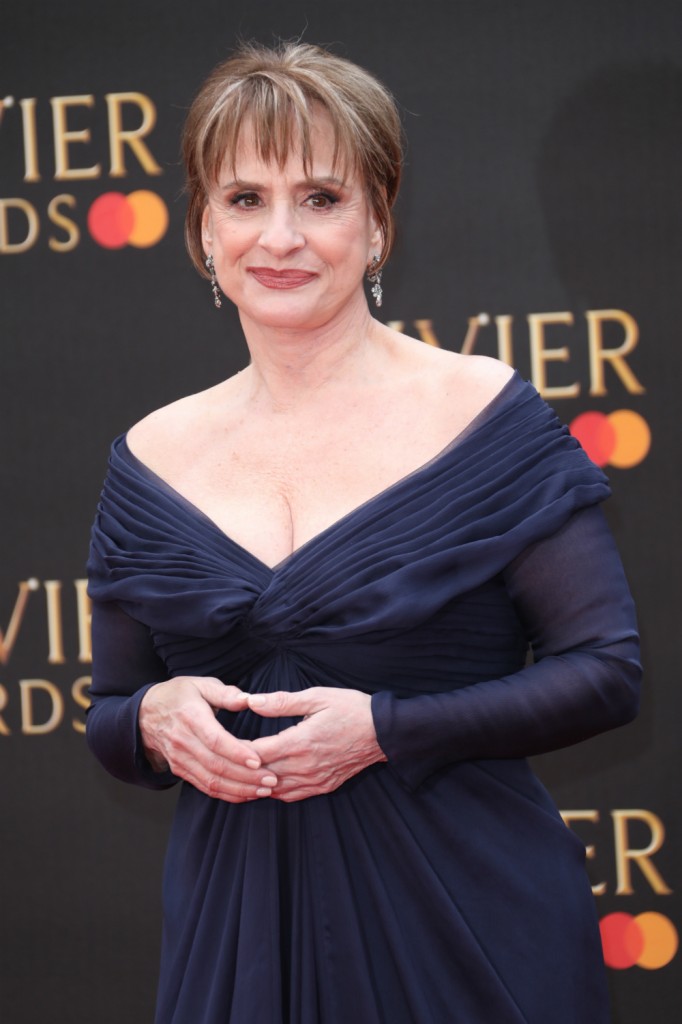 Never fear, Celebitches, the indomitable Patti LuPone is here to save us during self-isolation. Our story starts last Sunday when Rosie O’Donnell hosted a one-night-only return of her talk show, The Rosie O’Donnell Show, which I used to watch religiously when it was on. Rosie hosted the event as a fundraiser for The Actors Fund that assists members of the entertainment community in many ways, including emergency financial assistance. Broadway closed all of its shows in response to the current social distancing suggestions, leaving many struggling actors and crew without income. So Rosie arranged for many of her high-powered Broadway friends to be interviewed for her “talk-show” all from the safety of their homes. The best part of most of the clips is watching the stars trying to work a phone camera and keep their faces in frame or their volume modulated. But not Patti, she had that sh-t lined up and tested before she hit record. Patti, who was supposed to open her show Company last Sunday, chatted with Rosie for a few minutes and then graced us with two songs, A Hundred Years from Today and Smile:

As amazing as Patti was and is, it was hard not to be more than a little distracted by Patti’s backdrop, that was her basement. The obvious penultimate star in the video was the colorful full-sized jukebox behind Patti’s left shoulder. And then there was the leg attached to something interesting to her right. Enough people asked about her basement that Patti gave a tour following her appearance on Rosie. Wearing the latest in Isolation Wear, a gray 20-year-old Rosie O’Donnell sweatshirt, cropped red comfy pants and warm fuzzy slippers, La LuPone gave us this:

I heard somebody wanted to see more of my basement. 😘 pic.twitter.com/fBea7emR6h

In her beautifully appointed basement, Patti has the aforementioned jukebox – that works! – the RCA dog, a slot machine, a massage table and a gorgeous roll-top desk. She also has the piano she purchased for $11K after she opened Evita. The piano, sadly is currently broken, but has a collection of photos that look to be stills from Patti’s various performances. Finally, at the end of her tour, we saw what the mystery item that we got a peak at during her Rosie interview: a pinball machine. As a child of the 70s, I cannot tell you how much joy it brings me to see that Patti LuPone keeps a full-sized pinball machine in her basement.

But that video still left us with so many questions. We saw the Life Goes On clapboard next to her Baldwin piano, but at :40 mark, it looks like she has clapboards all along the wall – what are those? What’s in the full-sized gym lockers? Who are in all those photos? Well, Patti heard us and tried to give us more the next day, but Twitter said her video was too large to upload. So she quickly recorded another, and tried to tell us more about her treasured basement, but she got distracted by the pinball machine:

So little time, but so much to show you! pic.twitter.com/W2nz6emFFz

Understanding that she simply could not show everything in the time allotted (and maybe that she allowed herself to get sidetracked while doing so), Patti told fans to submit their Basement Questions to her and she’d answer them. And thus we’ve entered the Discovering Patti LuPone’s Basement of Wonder portion of quarantine. Stay tuned, and if you are able to, donate to give.actorsfund.org/Rosie as thanks for giving us Patti’s Basement.

You can watch the full Rosie show here. YouTube has many clips of the individual stars, like Idina Menzel, Kristin Chenoweth and Billy Porter, but the list is extensive, so pick your fave. 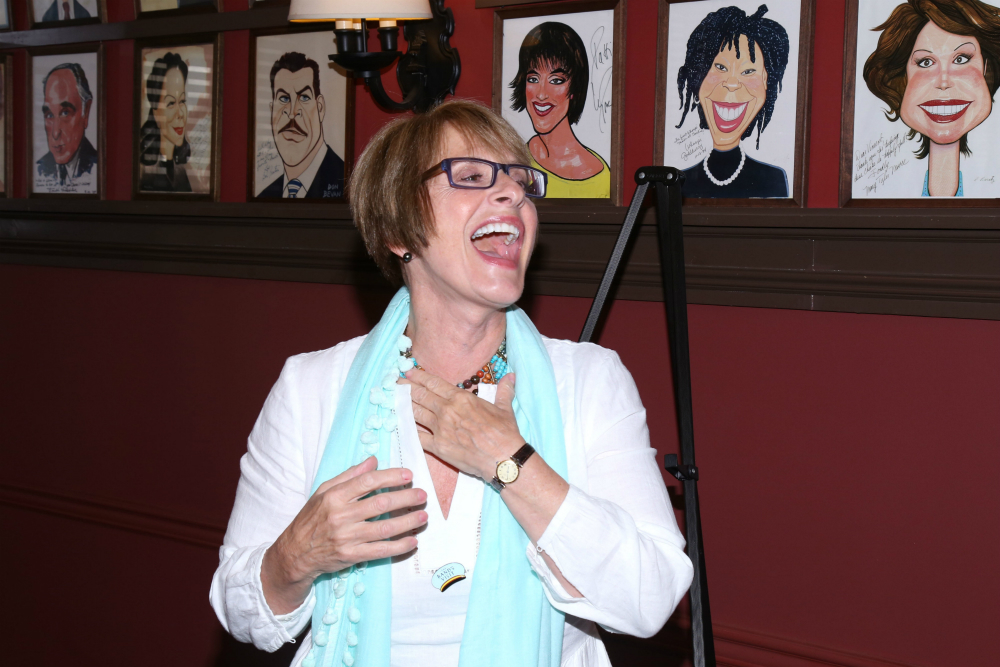 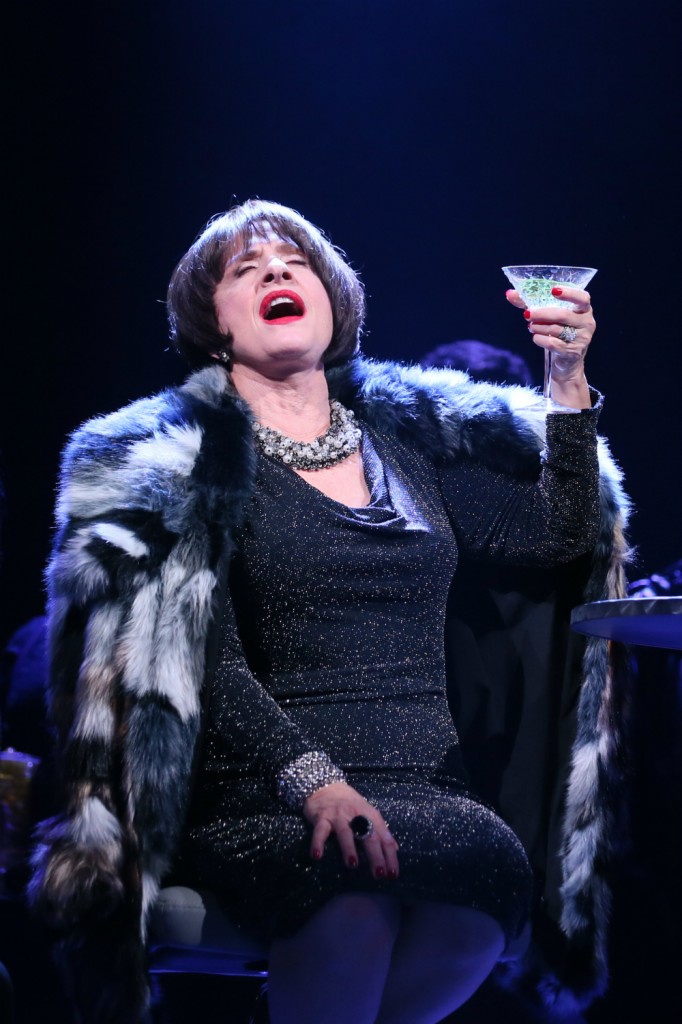