M.I.A. thinks coronavirus is some kind of pro-vaccine, big-business conspiracy 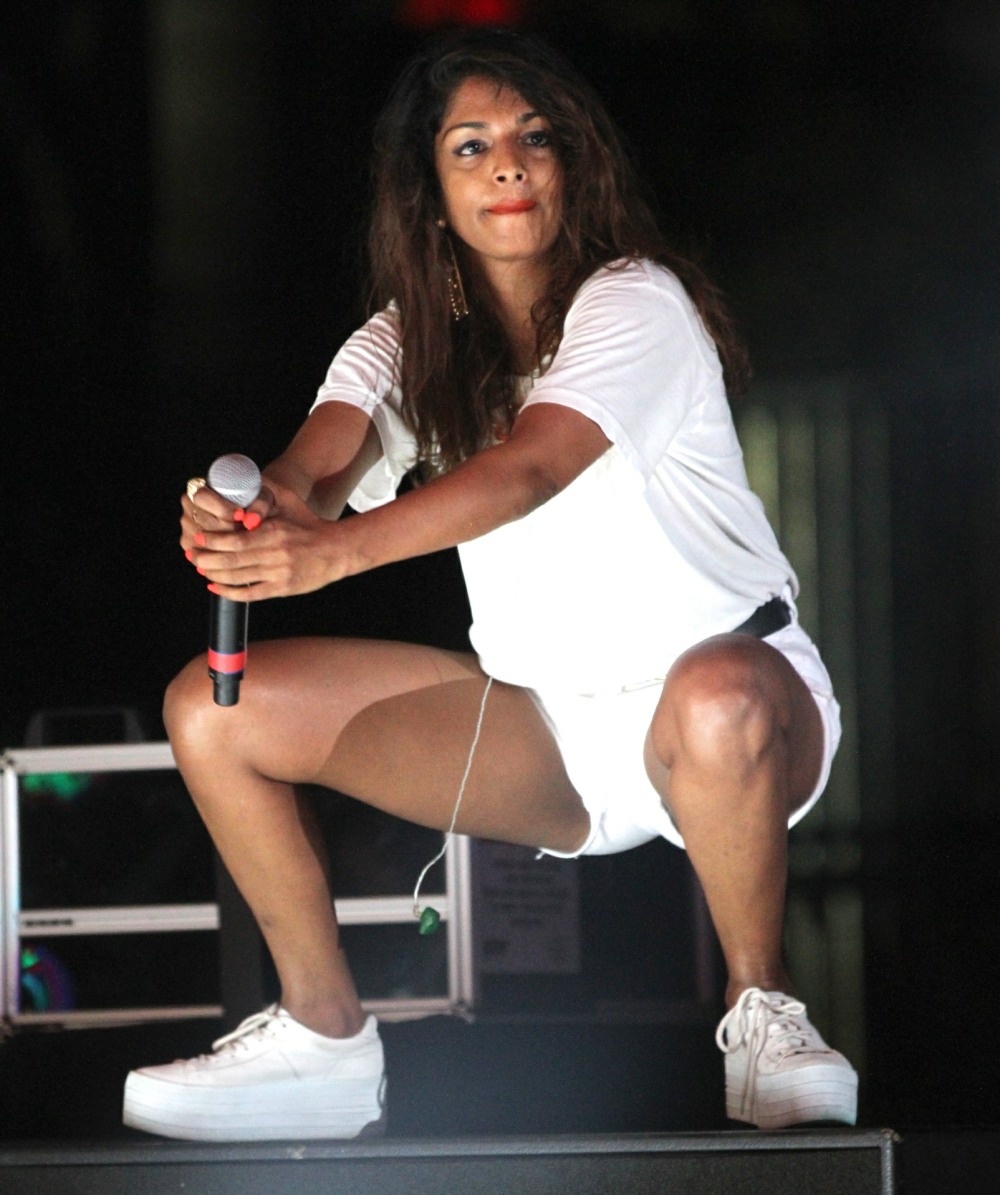 I have complicated feelings about M.I.A. On one hand, she’s one of the most talented women to come out of the ‘00s, and her stories about men in the music industry taking credit for her work were before their time and they definitely deserve another review. On the other hand, she has kind of extremist political and social views which have given her a (well-earned) reputation as a loose cannon. M.I.A. doesn’t get a ton of attention these days, but she did this week when she was chatting with people on social media. Apparently, she’s anti-Vaxx. As I’m thinking about it… that seems entirely on-brand for her.

As the coronavirus continues to spread at a dangerous rate, and scientists are working to create a vaccine, M.I.A. has revealed a controversial opinion.

The rapper took to Twitter on Wednesday (March 25) to announce, “If I have to choose the vaccine or chip I’m gonna choose death.”

When a follower called her out for being an “anti vaxxer,” the rapper responded with, “Yeah in America they made me [vaccinate] my child before the school admission. It was the hardest thing. To not have choice over this as a mother. I never wanna feel that again. He was so sick for 3 weeks then Docs had to pump him with antibiotics to reduce the fever from 3 vaxins.”

“As an adult you have choice! By then you’ve built your immune system. You have a choice as an “adult” wishing you all good health,” she continued in a since-deleted tweet, before adding, “Don’t panic you are ok. You are not gonna die. You can make it without stressing the medical systems. Just breathe. You are going to be ok. You can make it through without jumping in the frying pan. You are fine. All the vaccines [you’ve] already had is enough to see you through.”

M.I.A. is ready to face backlash, concluding with the statement: “Cancelling is irrelevant!”

“Most of science is in bed with business. Business is in bed with banks, banks are in bed with tech, tech’s in bed with us, [we’re] in bed with corona. Corona is in bed with science…” This is what I don’t understand about this kind of reasoning: the idea that somehow Big Business and Big Pharma WANTS us to be in a global pandemic, in a global recession, with people dying alone in hospitals because there aren’t enough respirators. Literally, all of that is bad for business, bad for Pharma, bad for the country, bad for the economy. As for a “coronavirus vaccine” – we’re not even there yet! We’re probably a year away from having a viable corona-vaccine, probably longer. And if it happens, it should absolutely be f–king mandatory because you know those anti-Vaxx a–holes will try to make it into a thing. 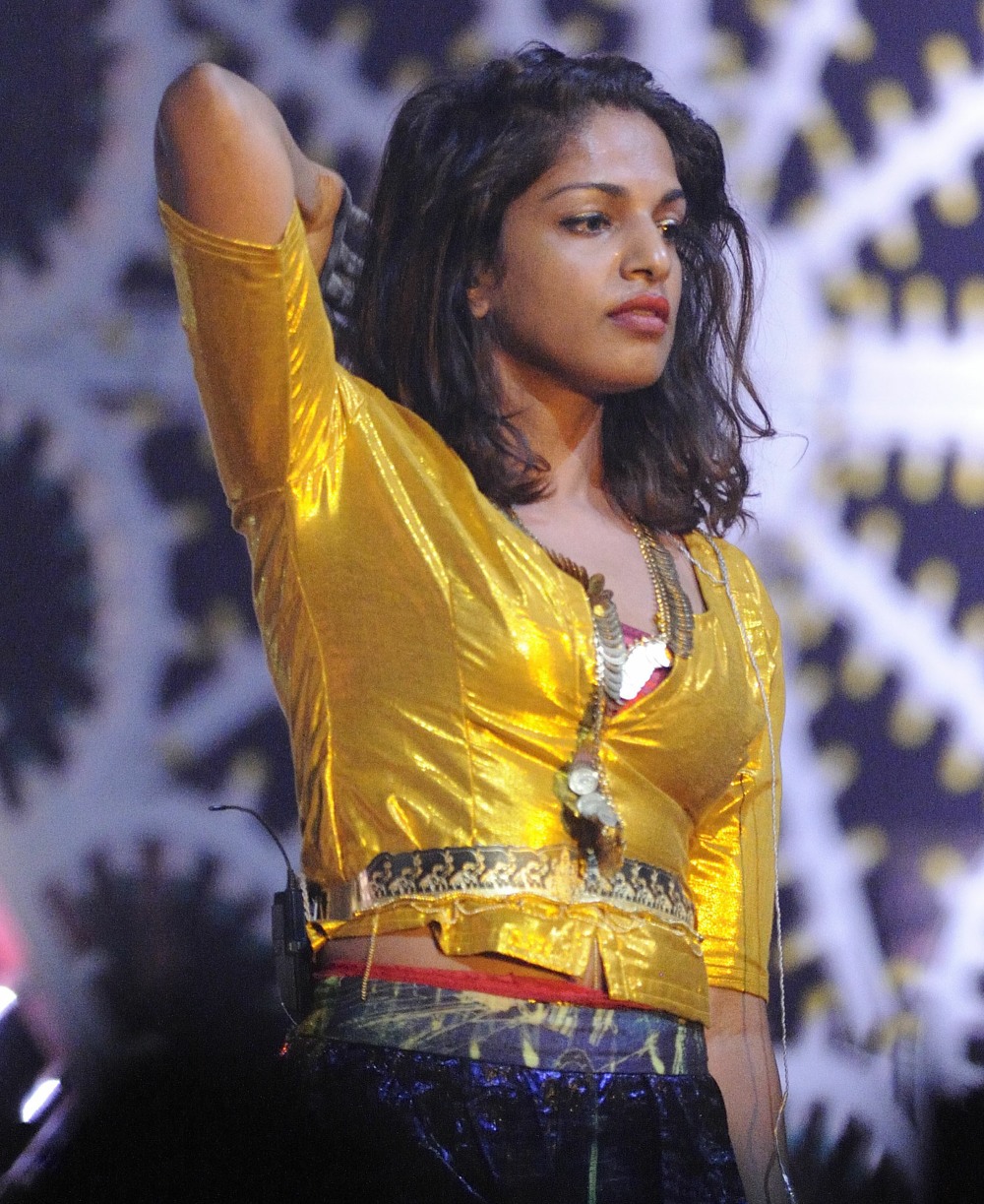 54 Responses to “M.I.A. thinks coronavirus is some kind of pro-vaccine, big-business conspiracy”