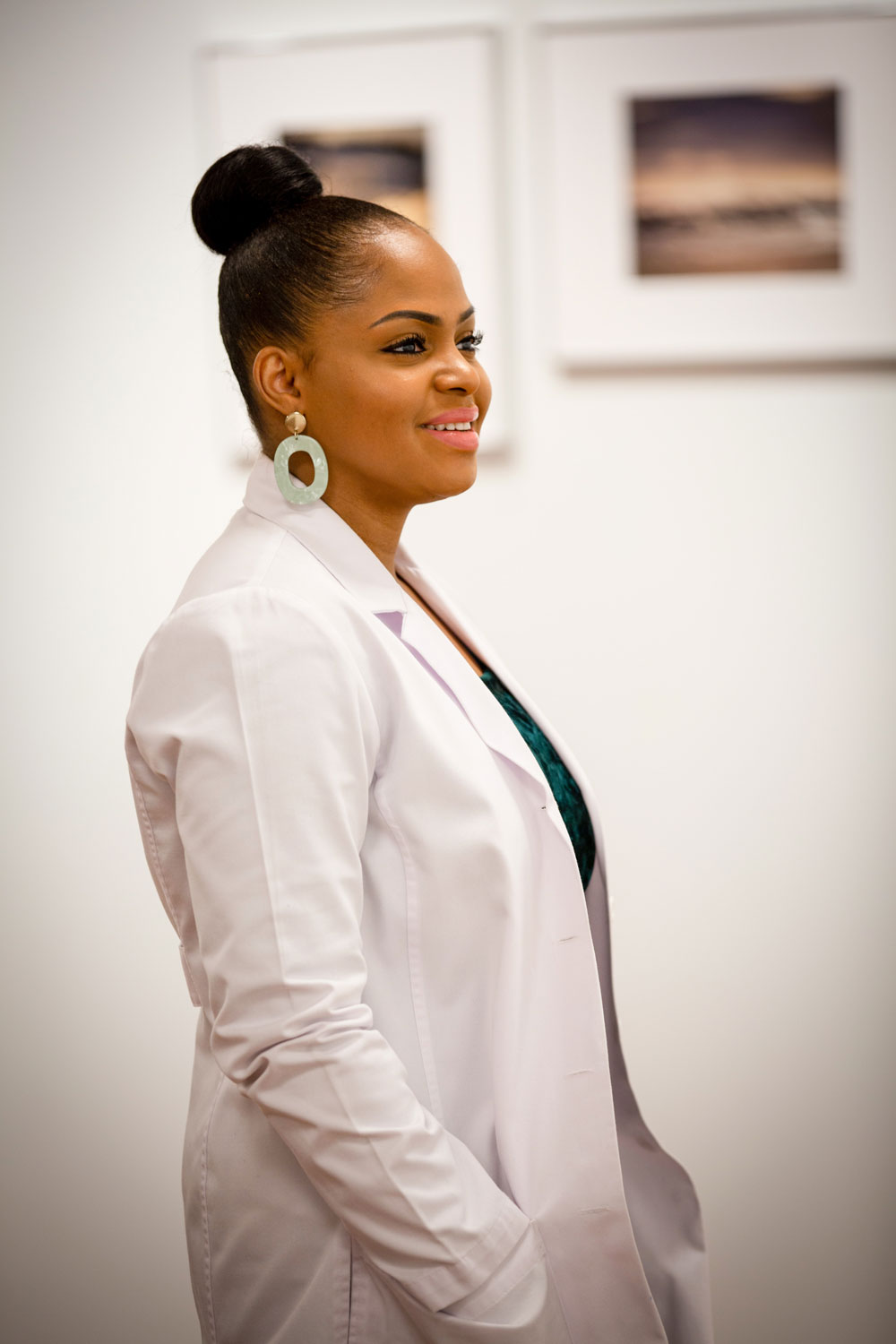 This shouldn’t surprise anyone: healthcare workers are at extreme risk of becoming infected with the novel coronavirus . I was talking with a friend who works in a hospital, and she said that the number of patients is going to keep climbing, so, of course, hospital staff are going to get infected. She has been told to keep coming to work, even if she gets sick. The CDC has repeatedly loosened its guidance for workers because of the mask shortage. Whereas workers should be wearing N95 respirators when interacting with people, the CDC has said that wearing surgical masks is fine. It isn’t, of course. The CDC has said that masks can be reused (they shouldn’t be), and that, in their absence, bandanas are acceptable (no, they are not). As of Thursday evening, there were 83,329 confirmed cases of COVID-19 in the United States: We have more confirmed cases here than any other place in the world. We need all the medical professionals who are out there.

To help meet this demand, New York University is letting its medical students who were due to graduate in June graduate now if they go work in a hospital where they are needed most, and New York City is an epicenter of the outbreak: On Thursday, 3,101 people were diagnosed, bringing the total number of confirmed cases in the city to 23,112.

Medical students at New York University could have the chance to graduate early in an effort to bring more doctors to the front lines of the battle against the novel coronavirus (COVID-19) in the state.

“In response to the growing spread of COVID-19, and in response to Governor Cuomo’s directive to get more physicians into the health system more quickly, NYU Grossman School of Medicine and NYU have agreed to permit early graduation for its medical students, pending approval from the New York State Department of Education, Middle States and the Liaison Committee on Medical Education (LCME),” a spokesperson for NYU said in a statement obtained by PEOPLE.

According to a screenshot of an email reportedly sent to students in the 2020 graduating class obtained by brief19.com, students may graduate early if they have met all graduation requirements “voluntarily agree to work as an MD in our Internal Medicine or Emergency Medicine Departments beginning in April.”

Other medical schools are also letting students graduate early. One epidemiologist told CNN that he believes that the number of cases in the U.S. could peak in two to three weeks. Ira Longini, a professor at the Center for Statistics and Quantitative Infectious Diseases at the University of Florida, is working on COVID-19 modeling with the CDC. Other experts disagreed with the specifics that Logrini provided in his data analysis, and two “broadly agreed with the estimate.” Regardless, at the moment, the number of confirmed cases is increasing, and we have a shortage of equipment, personal protective equipment (PPE) for medical staff, and a looming bed shortage. We need all the willing, qualified professionals that we can find. If medical students have met all their requirements, it makes complete sense to let them go work where they are most needed. I hope that other medical schools follow NYU’s lead, and am indescribably grateful to everyone who decides to take on this heroic, dangerous work.

The scoop was obtained by our own @reverendofdoubt. 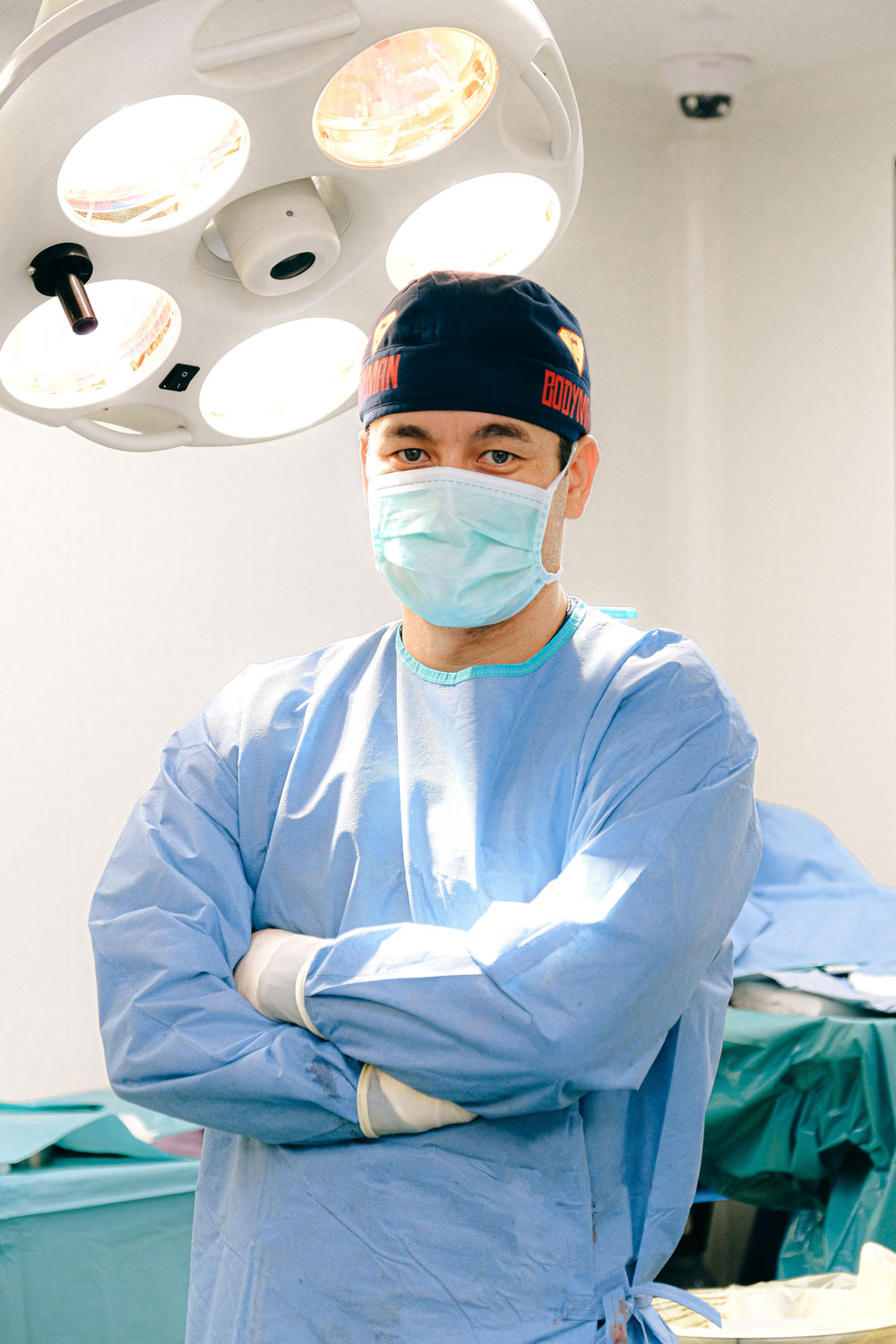 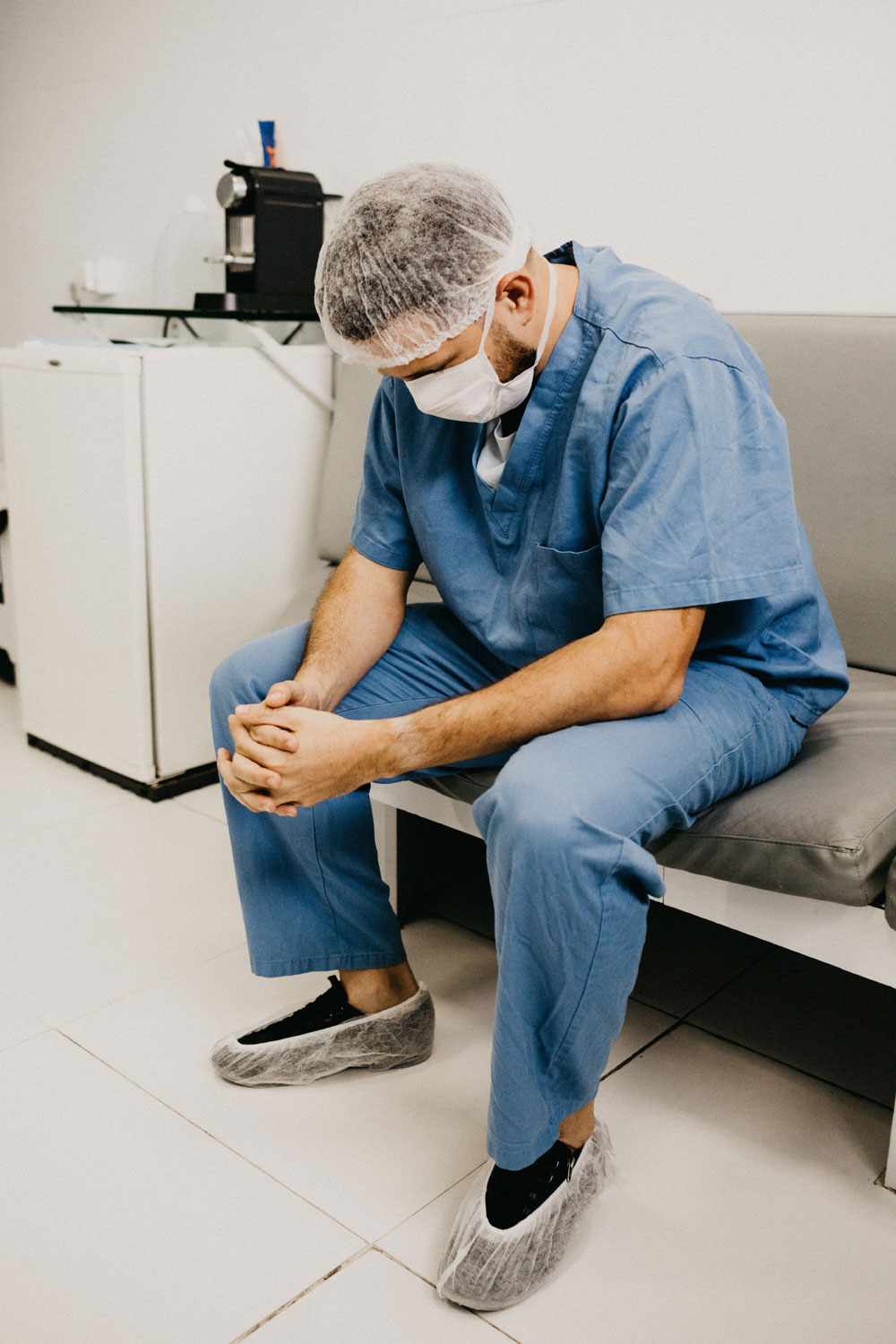